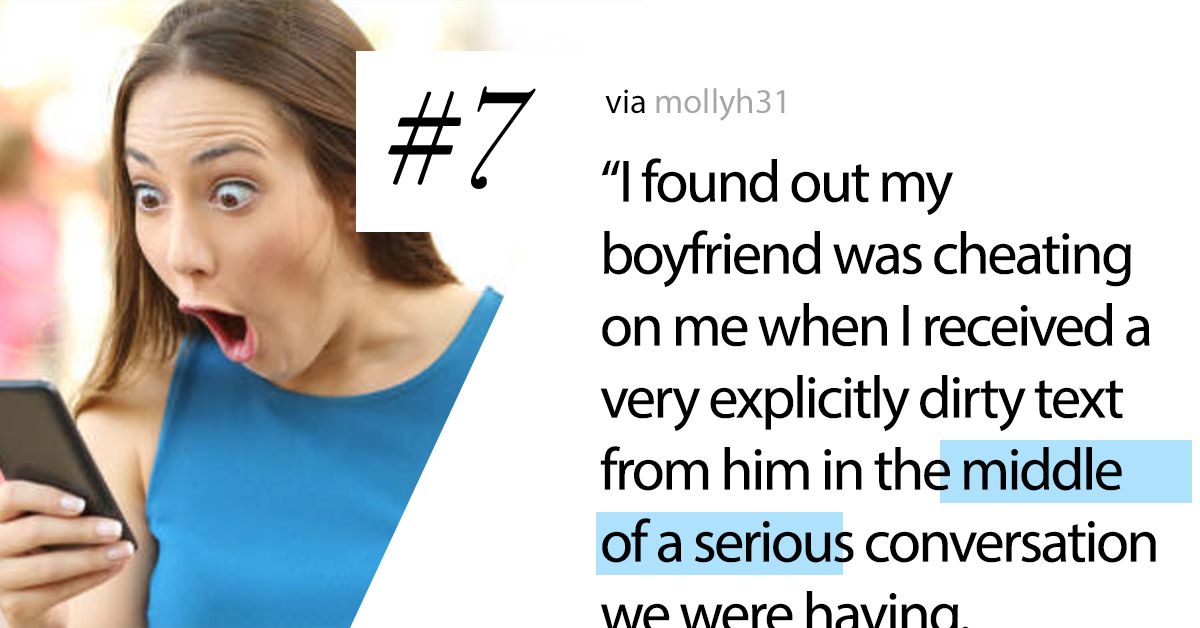 Ever hit “send” on the worst possible text?  There’s that stomach-plummeting feeling as you realize you can’t go into that person’s phone and delete the evidence. You just have to sit there in your shame and wait. Oof. Luckily, you can laugh at these Buzzfeed Community members on their ill-timed texts to the wrong people. Enjoy, then pour one out for these poor souls.

“I was getting to know this girl a few years ago. We bonded over our mutual love for One Direction and often sent links to various fandom things we saw on Tumblr. I had been reading this article on the BBC about a pedophile who never acted on his desires. I sent her a link to THAT article by accident instead of the Tumblr one. As if that weren’t bad enough, my caption for the link was ‘I feel exactly the same way.’”  —BustaLimes

“In our school project group chat, one of the girls sent a picture of the biggest dick I had ever seen. I’m serious — it was as big as a footlong sub. She just responded, ‘Oops, that was an accident.’” —marissamariew 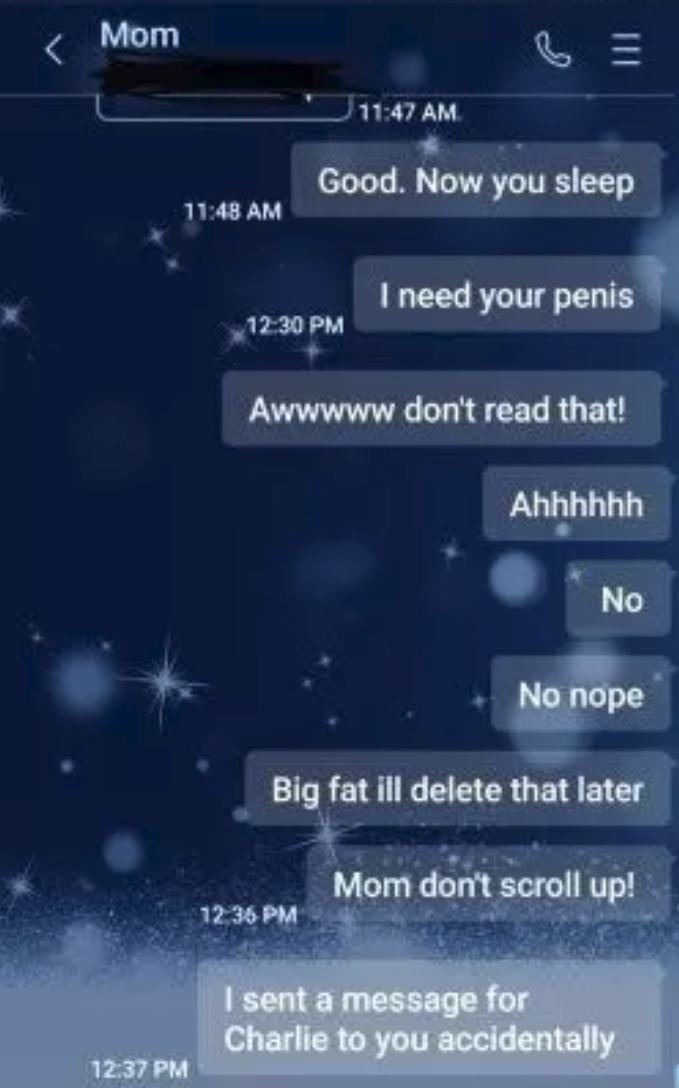 “Instead of asking my high school boyfriend how he preferred my pubic hair to be styled, I sent it to my super-religious best friend.”

“I had been playing a very competitive game of Mario Party with friends one night. Continuing my shit-talking the next day at work, I texted, in Mario’s voice, ‘Mamma mia, suck-a my dick!’ A customer came in, so I put my phone in my pocket, but I accidentally sent the message to the first person in my contacts and not my friends.”

“One day, my husband was at work and texted me, ‘I’m just sitting here, thinking about you.’ Except he didn’t send it to me… He sent it to his boss. His boss replied, ‘Thanks.’”

“A friend texted me to see if I was going to a mutual friend’s funeral. I dropped my phone and it sent a laughing emoji as a response.” 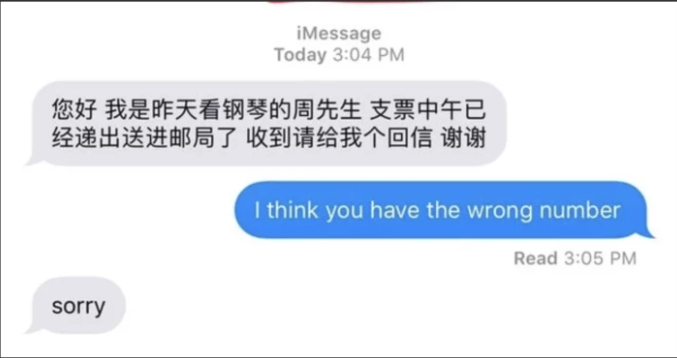 “I accidentally sent my Spanish teacher a photograph of a sloth in an astronaut suit.”

“One time, in high school, I was taking a night class at a local college. I asked a guy I had been talking to if he would drive me. We ended up having a great time on the way if you know what I mean. I got to class, and one of my friends asked why I was late. I texted her to explain what happened. I sent, IN DETAIL, what happened on the drive and how I felt about him and the situation. I kept waiting for her to respond, but she didn’t. I looked down, and I had sent the text to HIM. Even worse? All he said back was, ‘Cool.’”

“I was trying to send my friend Google Maps directions to a sex shop. Instead I texted the link to one of my former interns who had the same first name. She didn’t respond, and I didn’t bother trying to explain.”

“I found out my boyfriend was cheating on me when I received a very explicitly dirty text from him in the middle of a serious conversation we were having. Dodged a bullet there.”

“I was JOKINGLY sexting a friend using only Harry Potter–themed sexts, but accidentally sent one to my soccer coach.”

“I was talking to this guy after a recent breakup and my sorority formal was a few weeks away. I texted one of my friends, ‘Hey should I ask ___ to formal?’ All day went by and no response, and I decided to text the guy to see if he wanted to grab dinner. When I opened the conversation I very loudly exclaimed, ‘OH MY GOD!’ in the middle of a lecture. I had texted that boy about asking him to formal. My next text was, ‘Well, do you wanna go?’ We got married last year (eight years after the incident).”