You guys liked the charts and graphs so much I thought this would also be a fun post. Other than Google Maps, we don’t really think about maps too much anymore. Luckily there are still a few beautiful nerds out there making them, and they’re pretty great.

2. List of countries mentioned or referred to in the Bible. 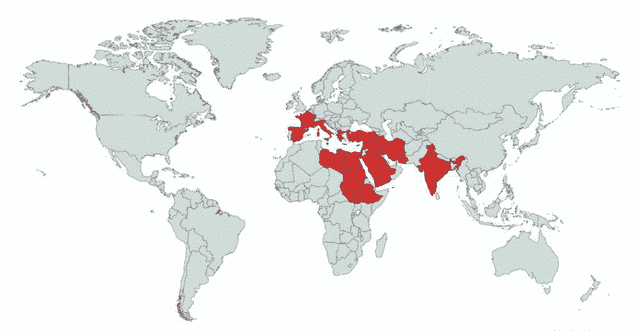 3. “An image of GPS tracking of multiple wolves in six different packs around Voyageurs National Park shows how much the wolf packs avoid each other’s range. Image courtesy of Thomas Gable” 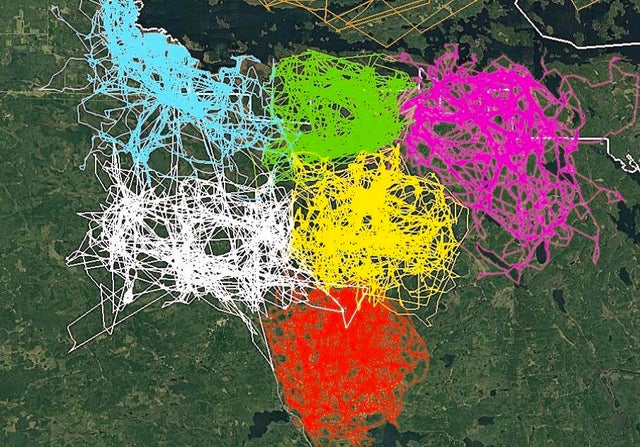 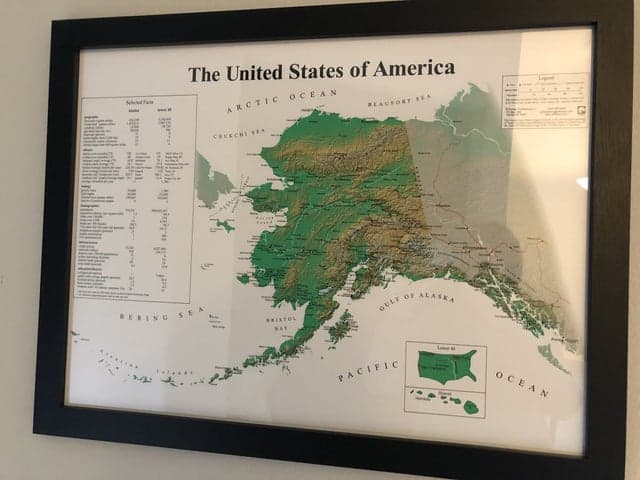 6. The surprising range of Flamingos. 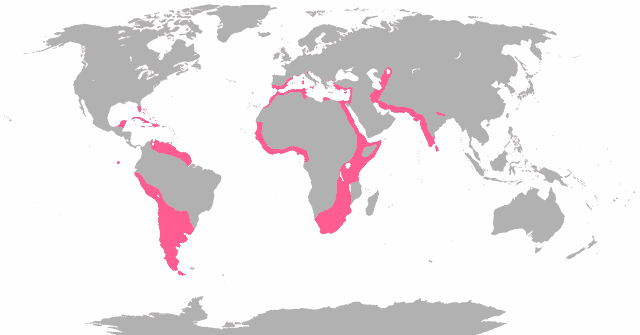 7. There and back again. 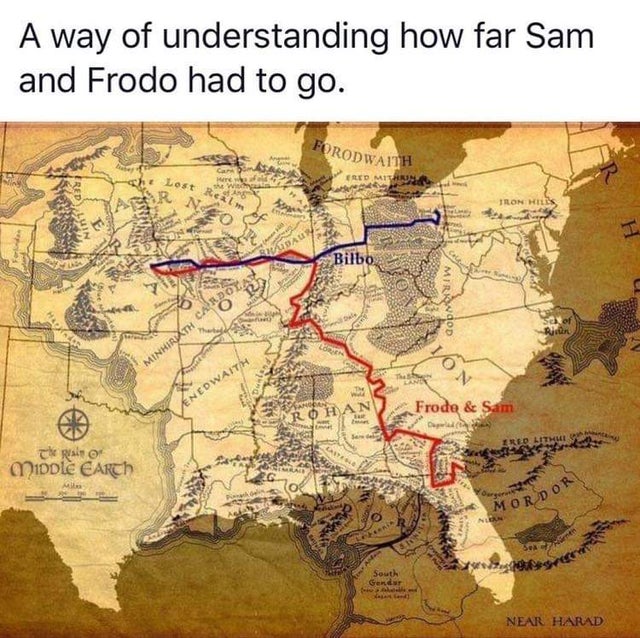 8. I took my brother on a 3,350 mile motorcycle camping trip for his 40th this year. For Christmas I wood burnt a map of it for him. 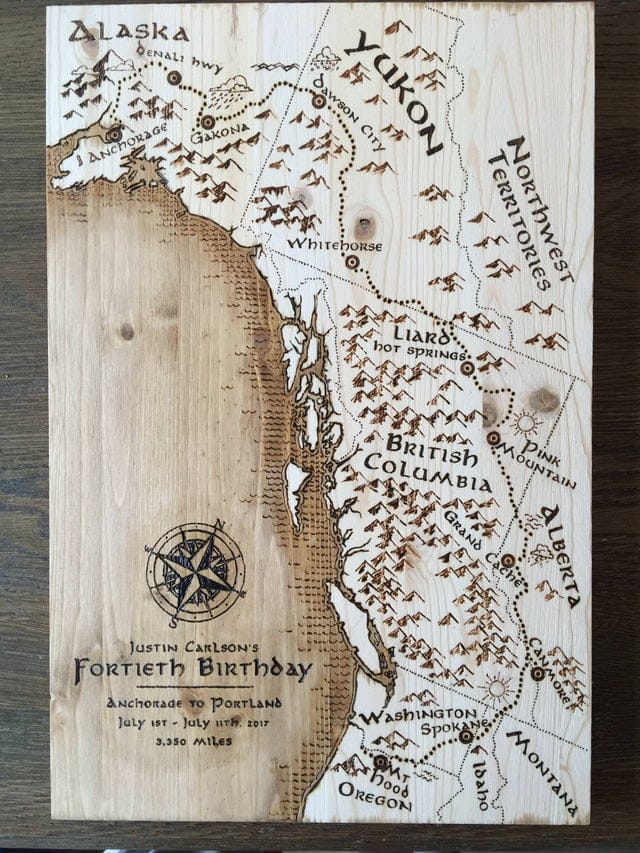 9. The longest possible train travel in the world. 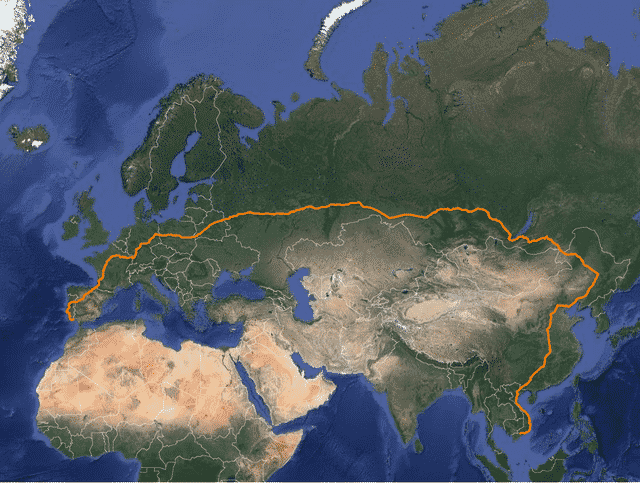 10. Who Knew Giraffes Had Different Patterns? 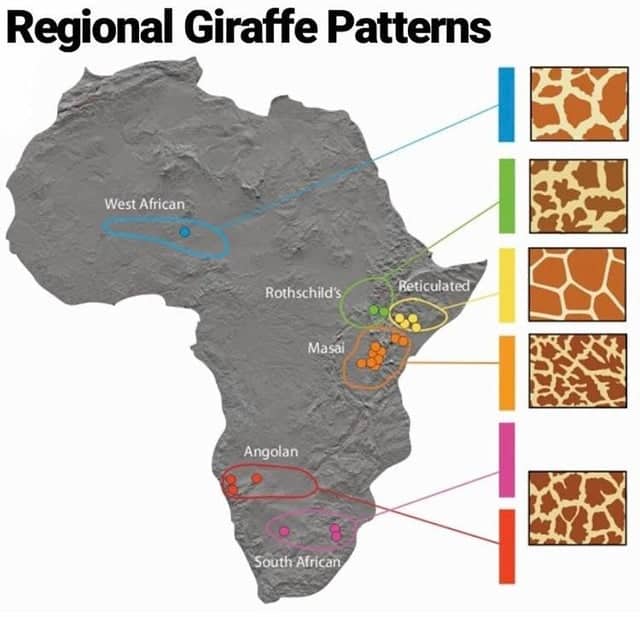 11. The history of accuracy in world maps.