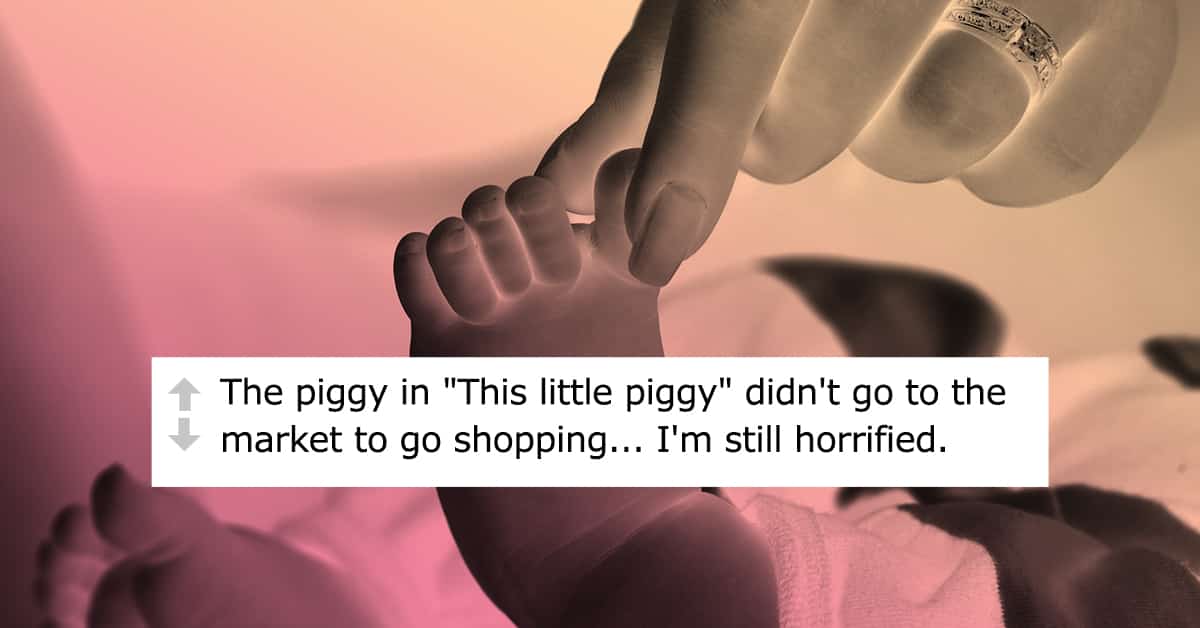 Sometimes, we go through life completely oblivious to stuff others see as obvious: wrong lyrics to songs, weird beliefs we think are facts but are not. On Reddit, folks are sharing the super obvious things they only just realized much later in life—and the examples are hilarious, occasionally unbelievable, and sometimes educational. Here are some of our favorites.

“I thought a birthday suit was just your favorite outfit. Like, you save this special outfit for an celebratory occasion. Always got weird looks when I told people I was going shopping for my birthday suit. I wish I was joking.” — ChappoBoppo

“A chef is called a chef in a restaurant because restaurants originated in France and ‘chef’ just means boss in French.” — TheRaptureCircuit

“That in order to properly use a hand dryer, you have to rub your hands. I used to just put my hands under it and question why it was taking so long, but then I saw one of my friends rubbing their hands, and I felt stupid.” — MyFakeNameIsGUS

“When people said, “it’s a double-edged sword,” I thought the sword’s hilt was also a sword. Only until yesterday, it was explained to me by my brother that it was just sharp on both sides of the blade.” —  Bubcheeseburger

“That a screensaver has a purpose and it literally saves your screen from an image being burned into it. I’m 37.” — 4e696b

“I always found it funny how Abba songs fit the movie Mamma Mia so well … it took me years to figure out the movie was made around the songs.” — janny124

“It’s called the alphabet because the Greek “Alphabet” starts with the letter alpha, beta…” — RocketSpider-Man

“That the mail drivers have a drivers wheel on the right (opposite of normal cars in US). Makes sense so they can get out closer to the sidewalk just never noticed it before.” — diveeuropa