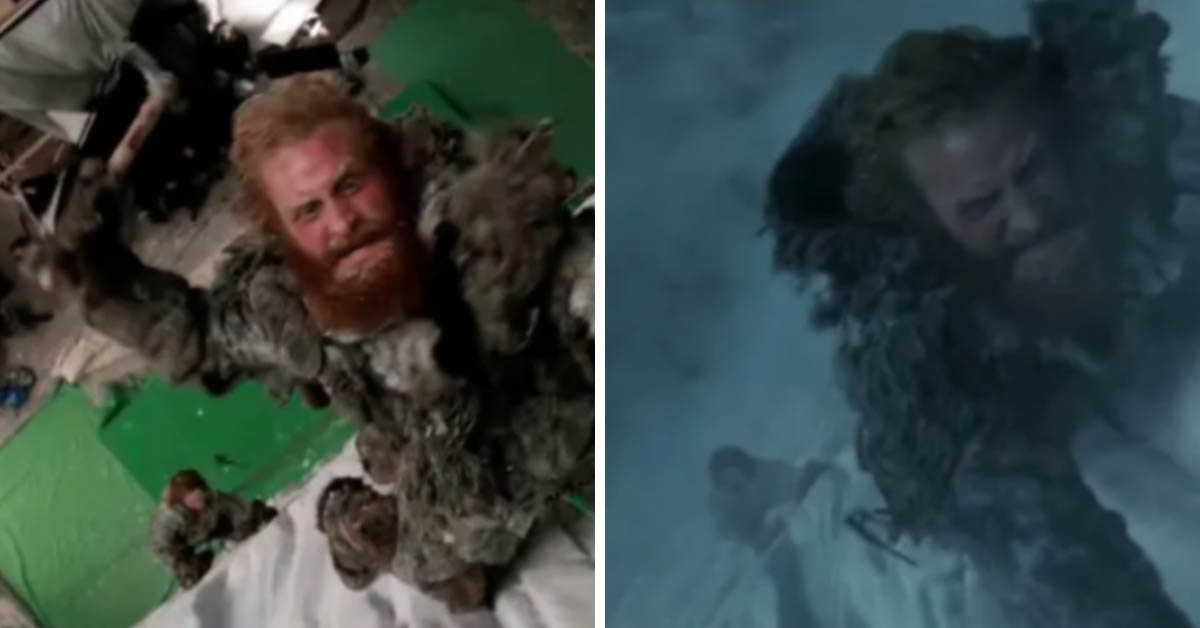 1. This is what it really looked like when Tormund was climbing the wall. 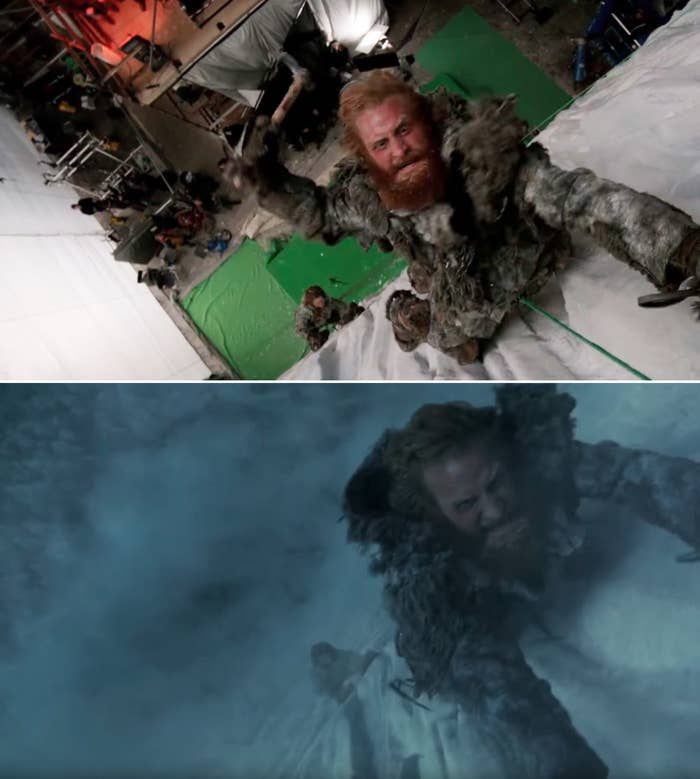 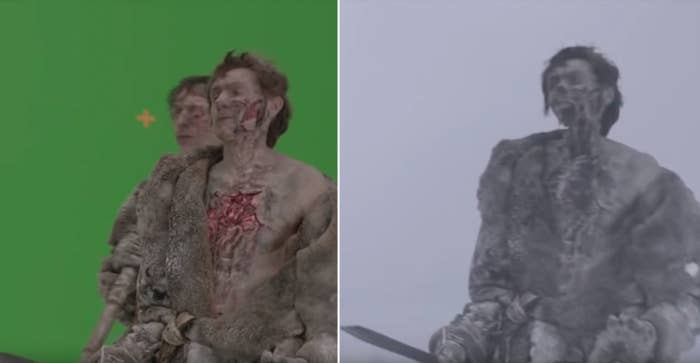 3. The Night King and his army. 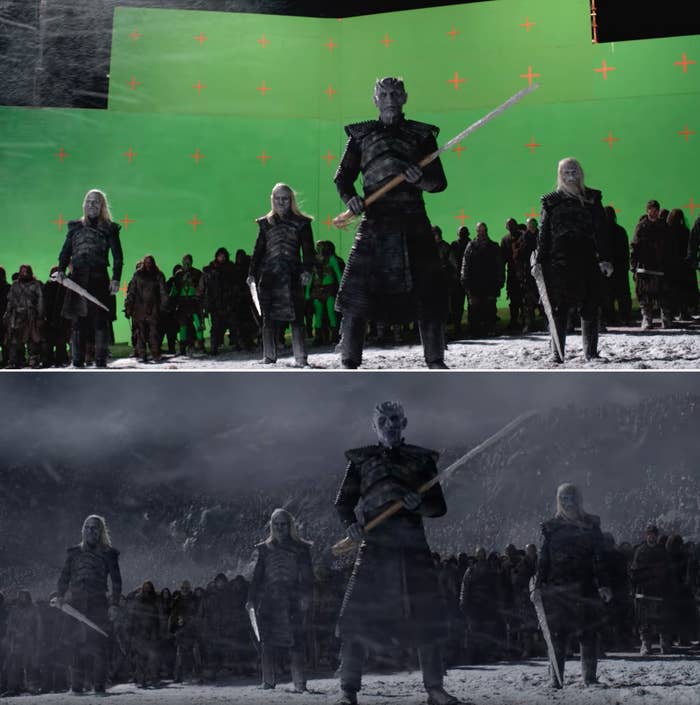 4. Here’s how the direwolves are created on screen. 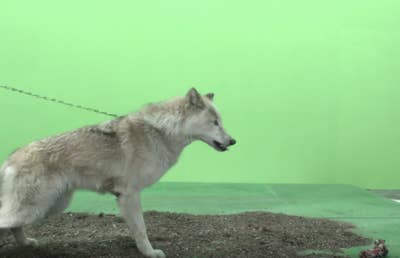 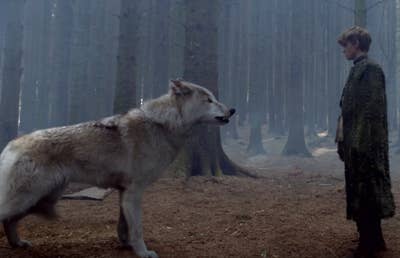 5. And, here’s how Daenerys took over major cities with her “army.” 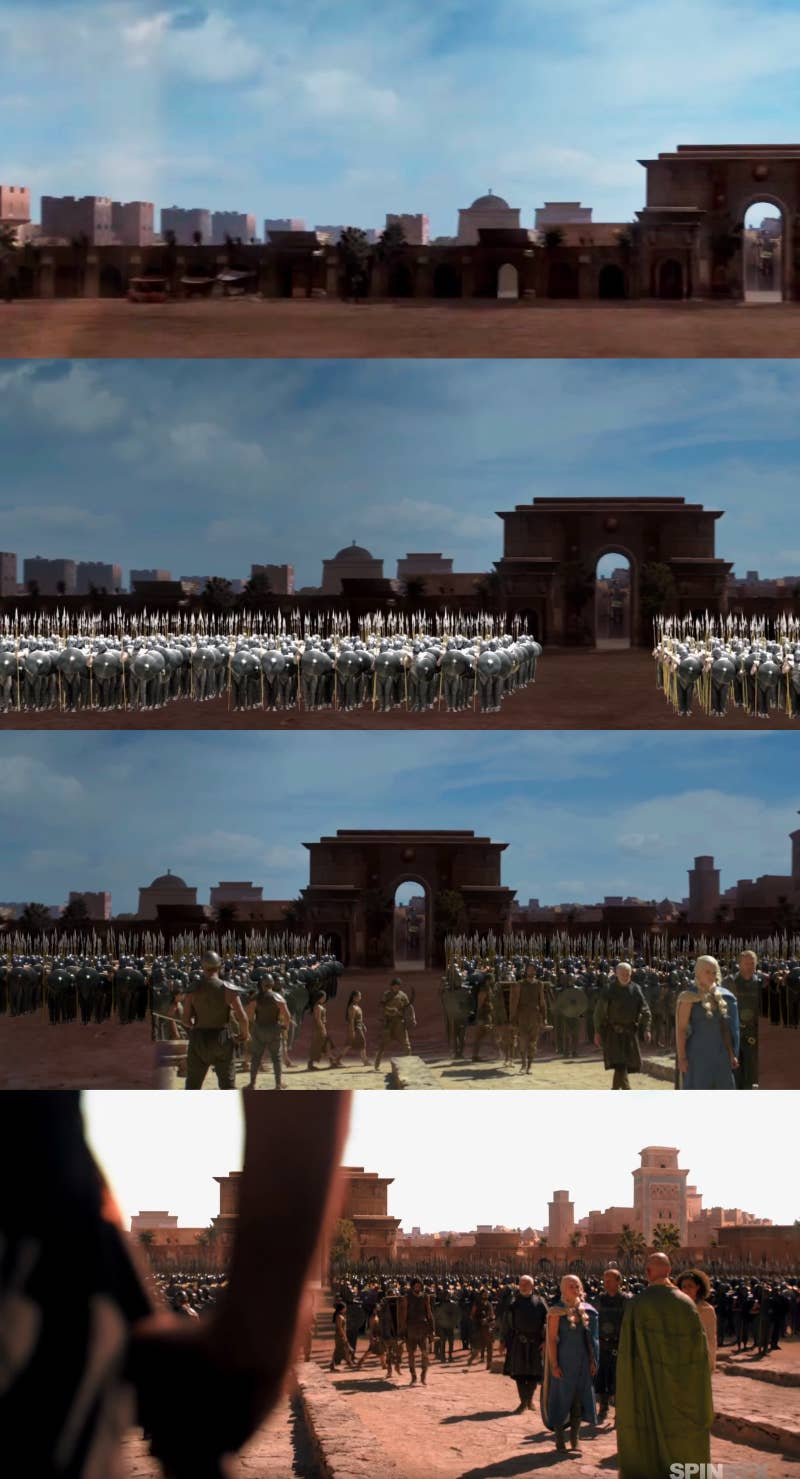 6. We all know Dany didn’t really ride a dragon. 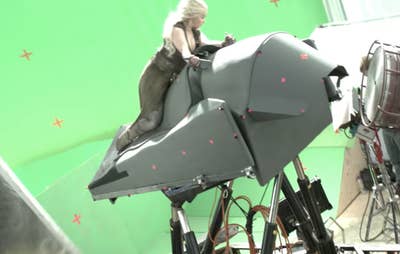 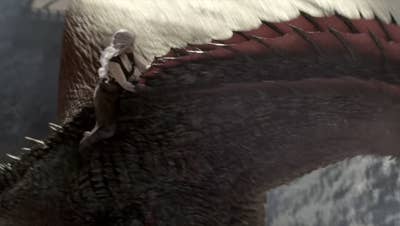 7. And, that epic scene where the guys run away from the Army of the Dead, well… 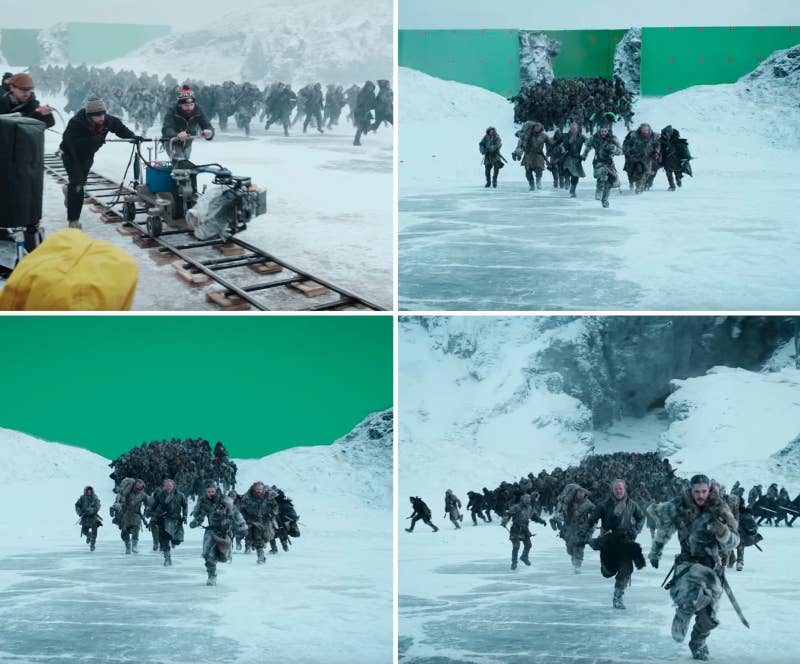 8. Here’s how the crew brought the White Walker to King’s Landing to show Cersei the army was real. 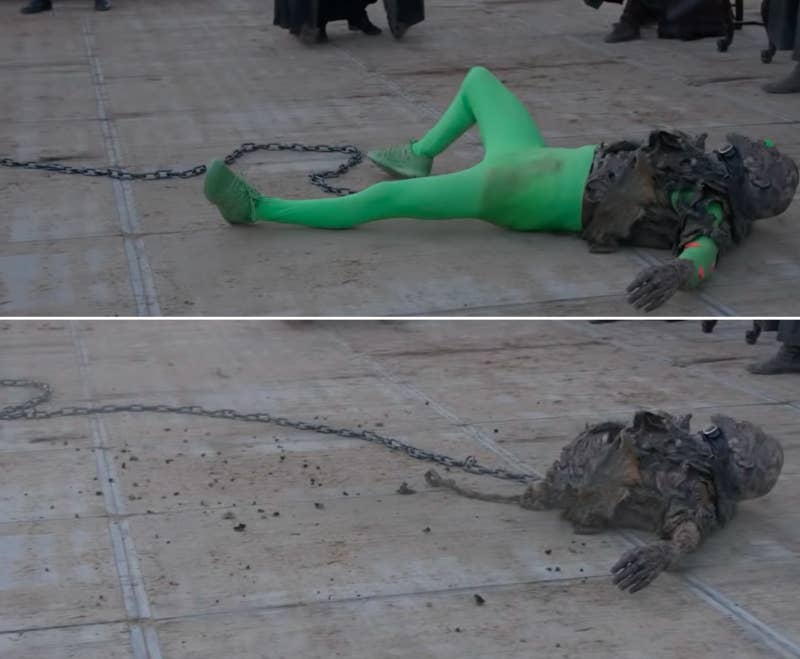 9. And, here’s how they shot the scene in which Dany’s dragon showed up to kill a bunch of warriors. 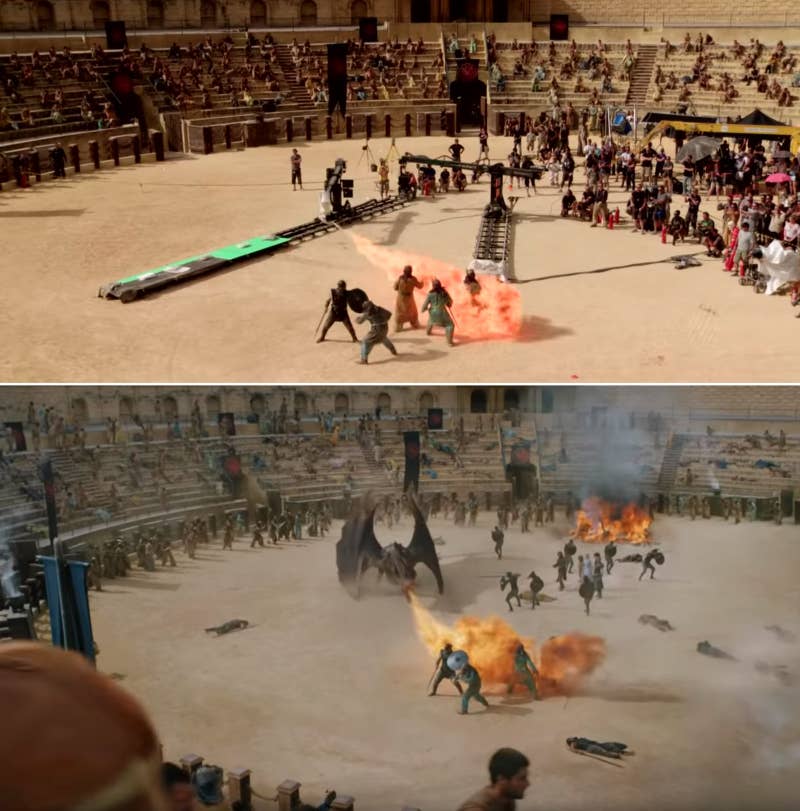 10. Cersei was never really looking out over a city. 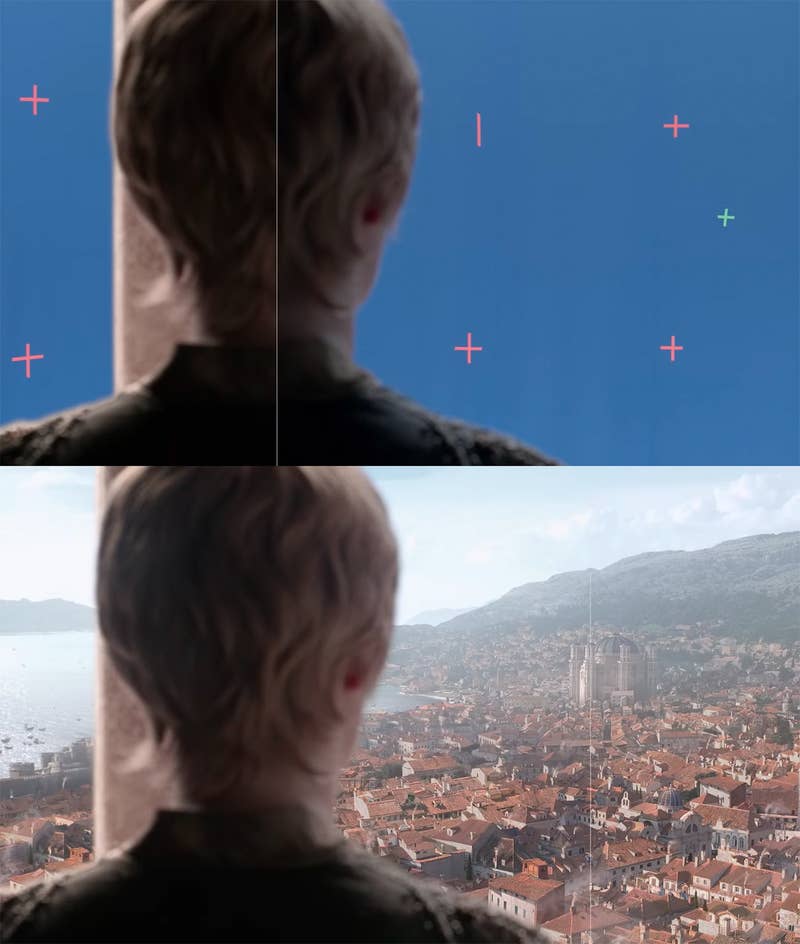 12. The Army of the Dead didn’t really walk through the snow. 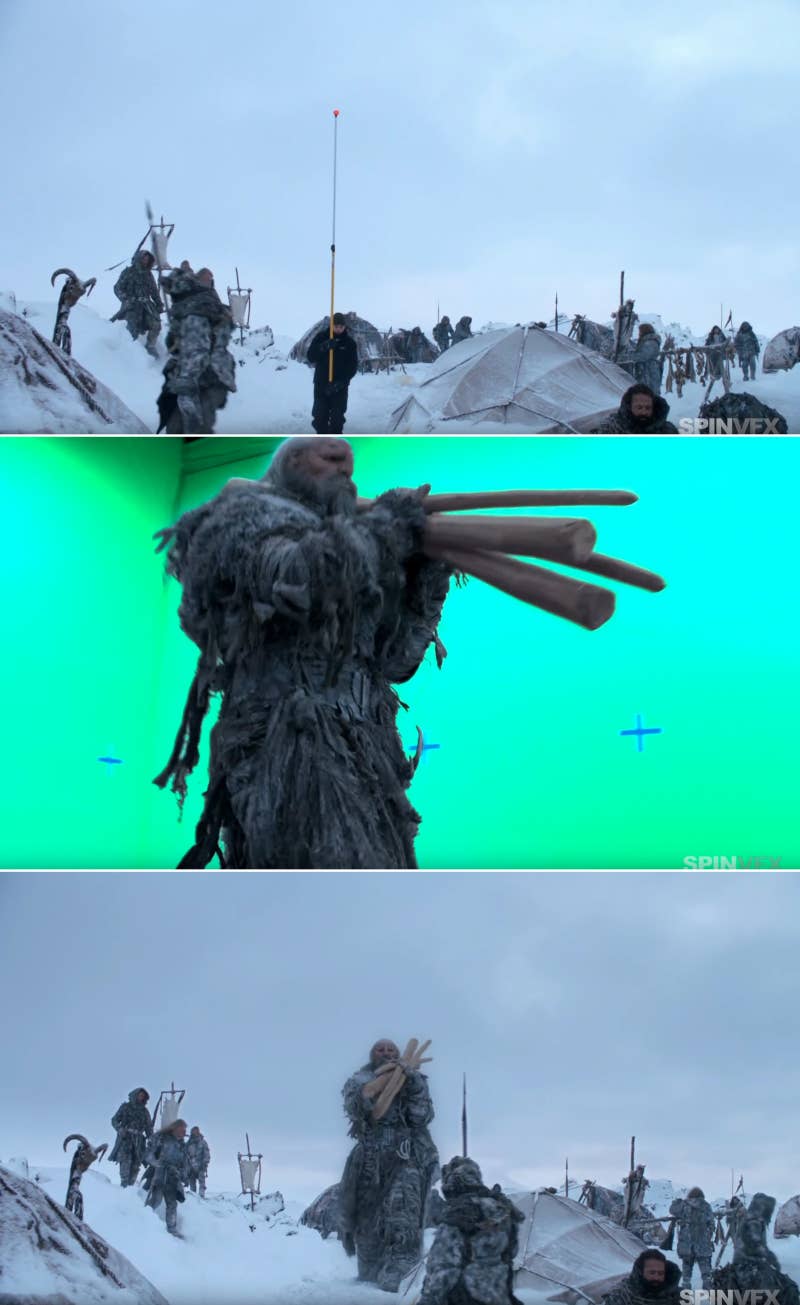 13. And, neither did the Wildings. 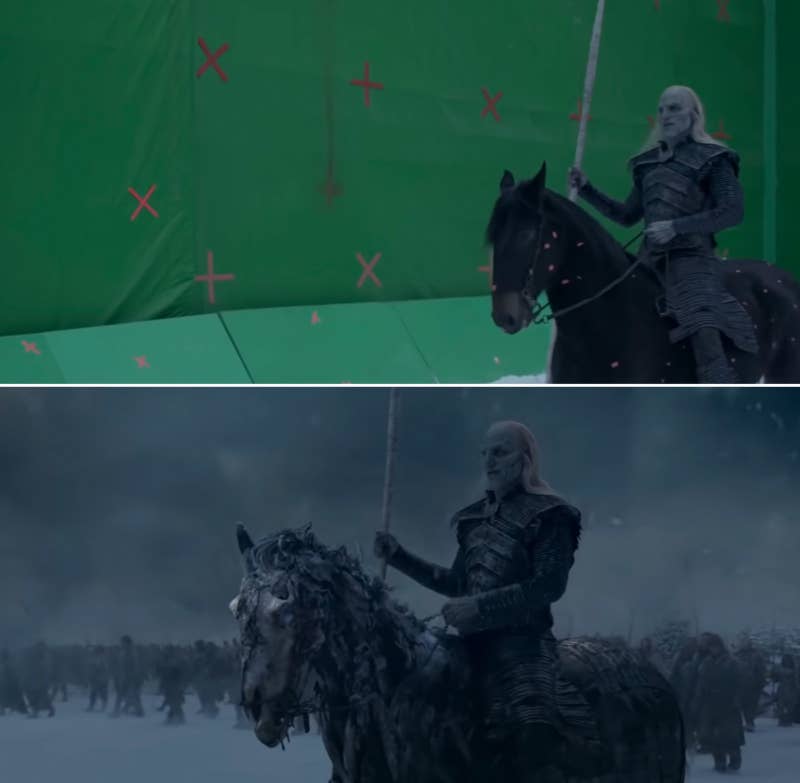 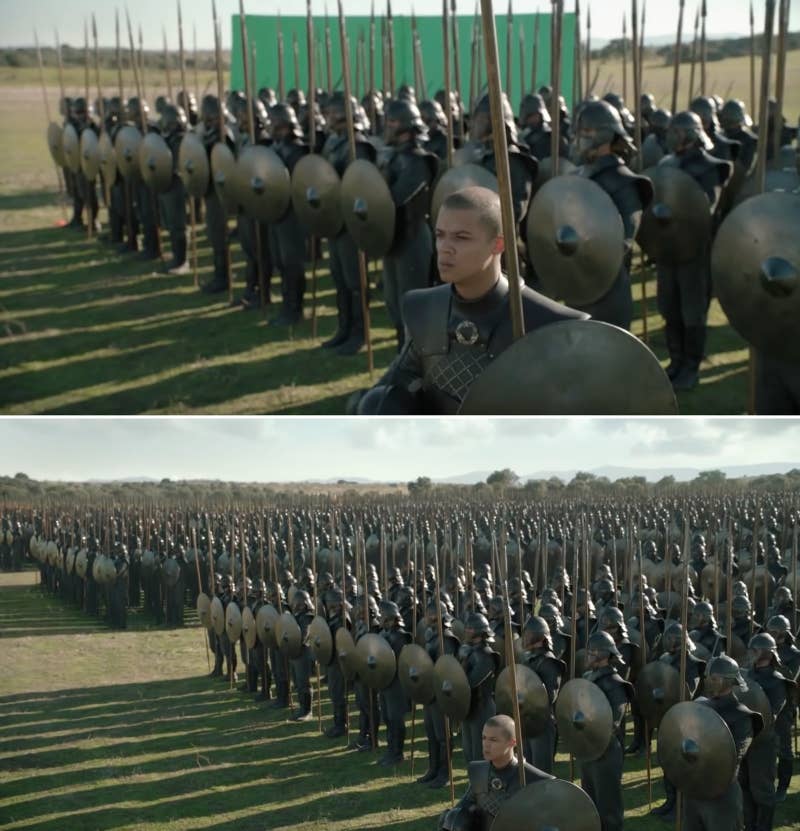 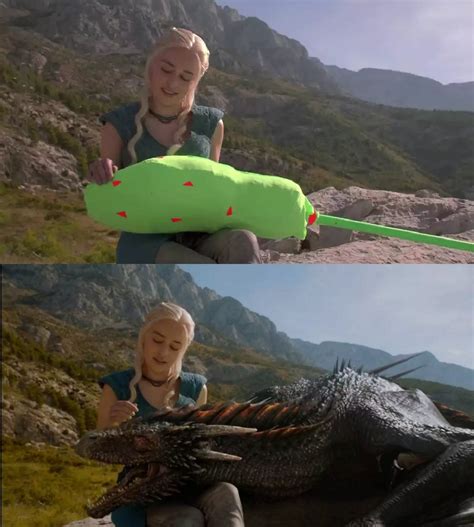