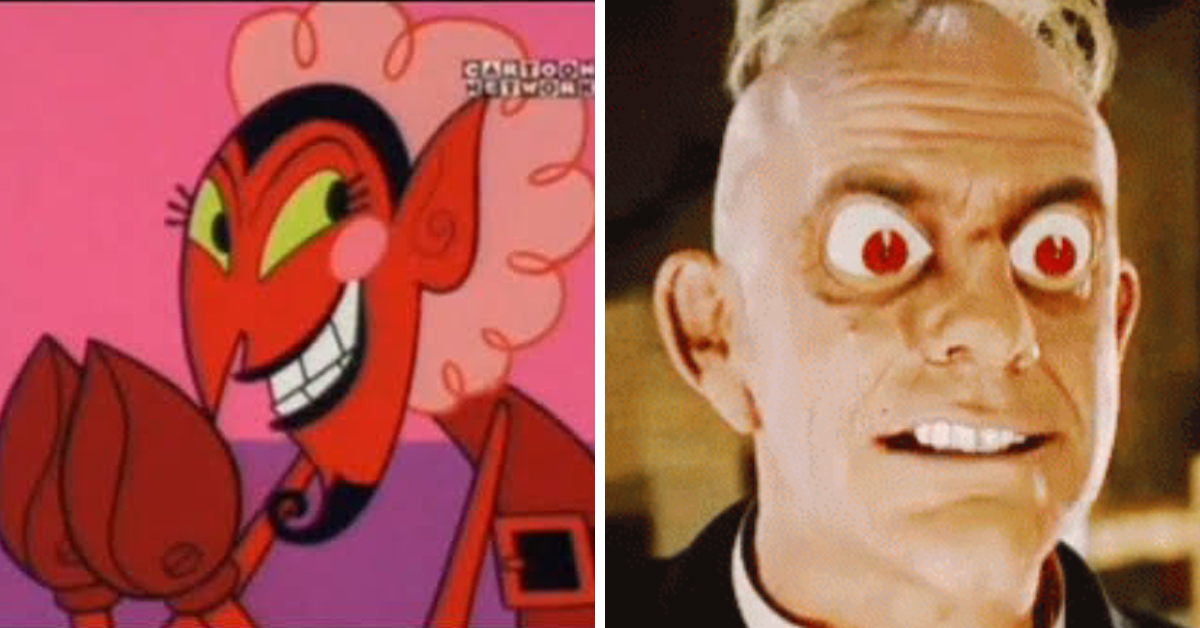 We don’t typically think of cartoons as scary (unless you’re talking about some specialized Japanese stuff with tentacles) but there are exceptions to every rule. Every cartoon that features a hero also features a villain, and some of those characters of our youths crossed the threshold from cartoonishly scary to actually scary.

Maybe for you it was Skeletor, Mojo Jojo, or Gargamel, that foul wizard who wouldn’t stop bothering the Smurfs.  Whoever it may be, a discussion bubbled up on Reddit recently on the subject where people named the two-dimensional villains who terrified (or terrify) them the most.

Here are the scariest cartoon characters of all time, featuring…

Hexxus from Fern Gully scared me when I was a kid, but damn I love that movie.

Also wanted to add the Owl from The Secret of Nimh.

2. Koh the Face-Stealer from “Avatar: The Last Airbender”

3. Heffalumps & Woozles from Winnie the Pooh 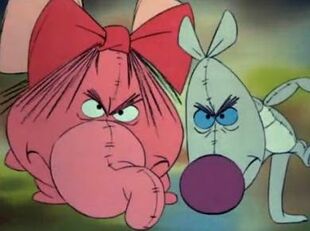 I remember Heffalumps from Winnie the Pooh used to scare the shit out of me as a kid. Used to have nightmares of them all the time

4. Claude Frollo from “The Hunchback of Notre Dame”

Maybe not “scary” anymore, but I remember Frollo from The Hunchback of Notre Dame being really dark for a Disney villain.

5. The baddies from “Pinocchio”

Basically every antagonist in Pinocchio! Including Stromboli, Monstro and especially The Coachman!

The Coachman’s devil face gave me nightmares, and his whole scheme of kidnapping boys and having them turned into donkeys is scary shit!

6. Mommy Fortuna from “The Last Unicorn” 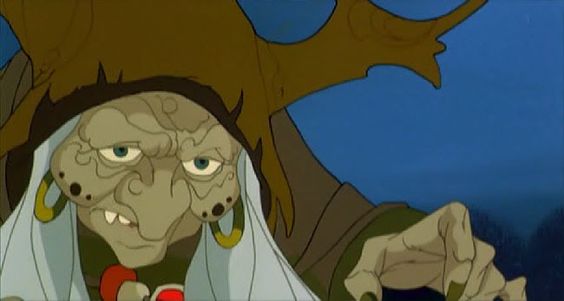 There’s a travelling old witch, that embraces and gets creepingly overjoyed by her uncoming death at some point, being killed and eaten by a giant, scary, three breasted bird.

My parents rented me this movie when I was like, 6.

7. Chernabog the demon from “Fantasia”

Cruella Devill. When she’s driving her car all crazy in the final scene and her eyes go all huge and wonky. Man, fuck that shit. Can’t hang.

9. The Horned King from “The Black Cauldron”

10. HIM from “The Powerpuff Girls”