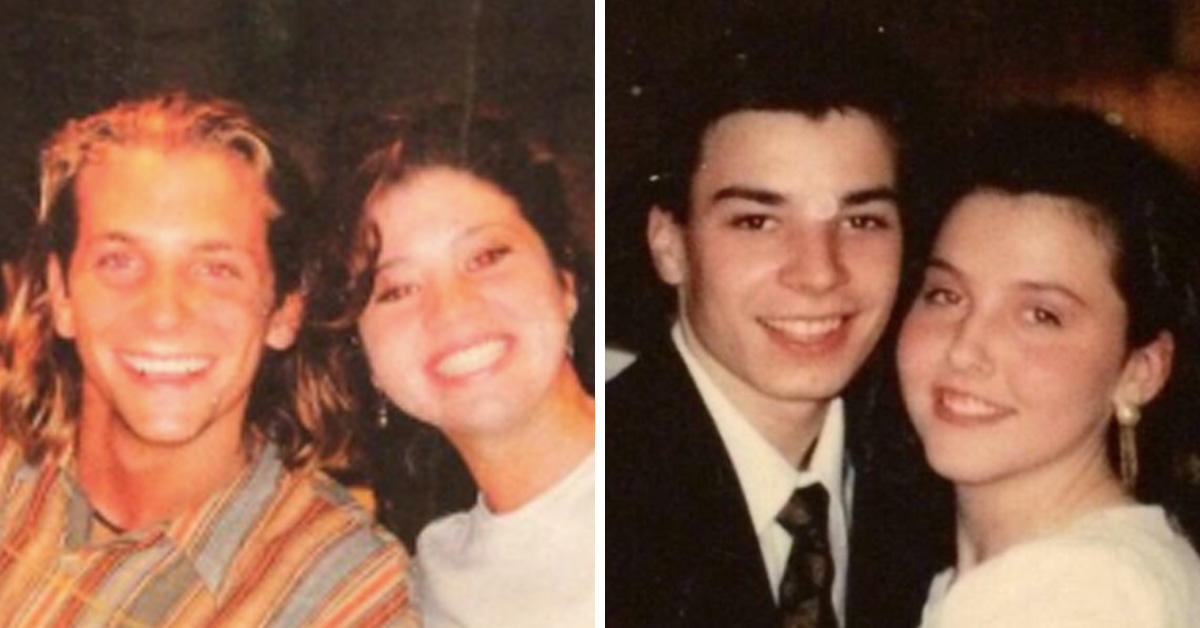 My cousin used to date someone from the band Anthrax. I have no idea if he was a good boyfriend (I was way too young to understand that kind of stuff), but he was certainly the most interesting one because he was (sort of) famous. And everyone knows famous people are just somehow more interesting than the rest of us.

It’s weird to remember that Brad Pitt used to just be someone in your high school English class, or that Meryl Streep was once someone’s elementary school best friend.

So it’s fun to see old pictures of famous people from before they were famous (or at least, before they were mega famous), when they walked among the ranks us of mere mortals and did things like go to prom and date your aunt.

1. “so my mom dated matt le blanc and she finally found a picture of them” 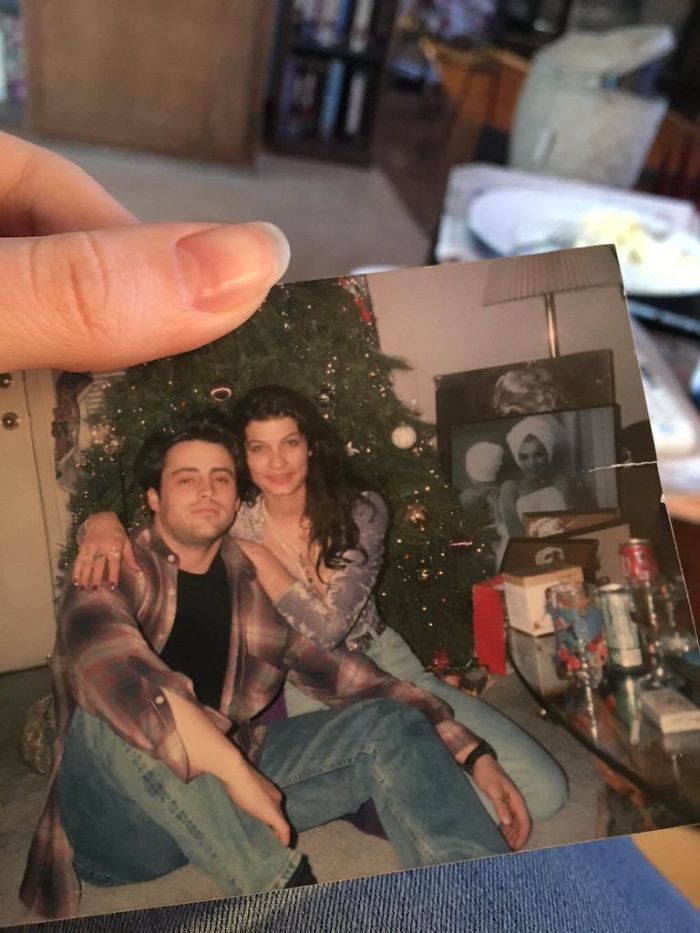 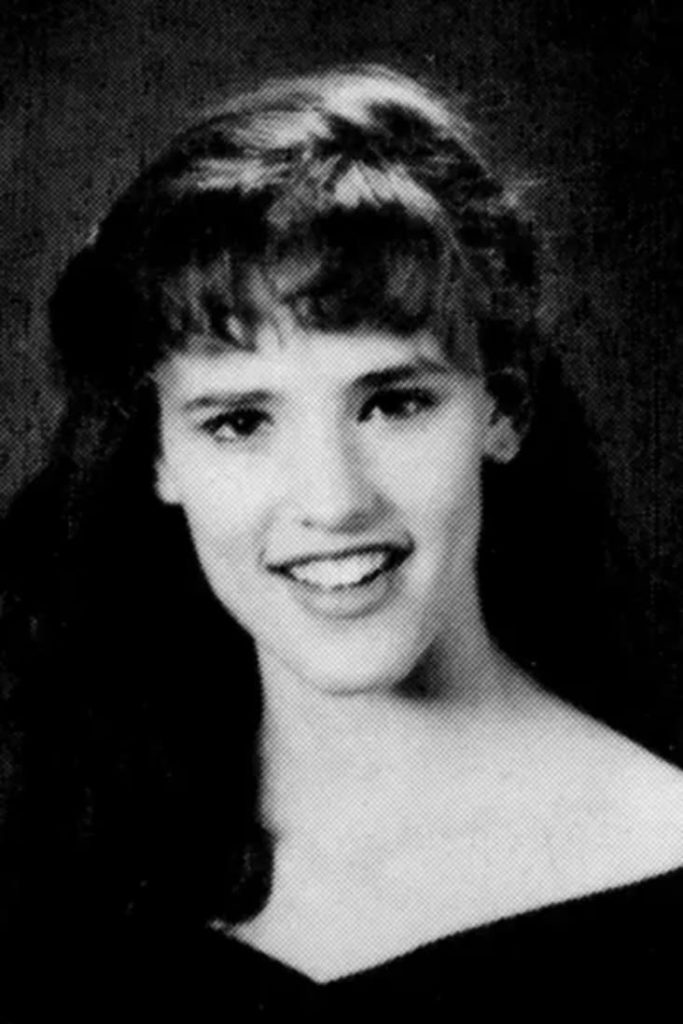 4. Josh Hartnett did not seem destined to be good at taking pictures.

Turns out my mom dated a movie star in high school #pearlharbor pic.twitter.com/tWa76vTQ

My mom had a thing with @blakeshelton a long time ago while my aunt dated his bass player & she found a picture😂😂 pic.twitter.com/LnLTKla5Gc

7. How cute was Usher in high school?

I'm dead my sis use to date usher in high school and she just now telling me this smh pic.twitter.com/FF9hEiARTC

I just found out a friend of mine went to high school with Zac Efron. He pulled out his yearbook as proof and 😂😂 pic.twitter.com/6mHtaUJzk8