There have been a lot of Twitter lists in the past few months of celebrities being compared to objects, like hand sanitizer or sneakers. But it’s usually one celebrity, and the resemblance is usually about outfits with similar colors. No one is saying they actually look like a bottle or a shoe.

We have now moved onto a new stage of comparing inanimate objects to people. Twitter user @wittozern shared two screenshots, one of a car and one of a bunch of shots of Nick Kroll.

“Someone said Nick Kroll looks like this car I am sick to my stomach,” they wrote to caption it.

It’s actually not uncommon to see faces in things because our brains are kind of adapted to look for a face to talk to (part of a phenomenon called pareidolia). Smithsonian Magazine even reported a study that suggested our facial recognition processes get activated by the front of a car. Two headlights for eyes, a grill for a mouth, and we have a new best friend who can take us anywhere.

Lots of people could see the Kroll car face easily and many more jumped on the thread as their opportunity to share what kind of care they’ve always thought a celebrity looked like. It’s mostly men, perhaps because comparing a woman to a car has a more insulting implication than a dude. Or maybe it’s because all cars are boys, the way all cats are girls.

Anyway, do you see the resemblance?

And Taye Diggs looks like a Dodge Intrepid pic.twitter.com/BXLJq8FzXu 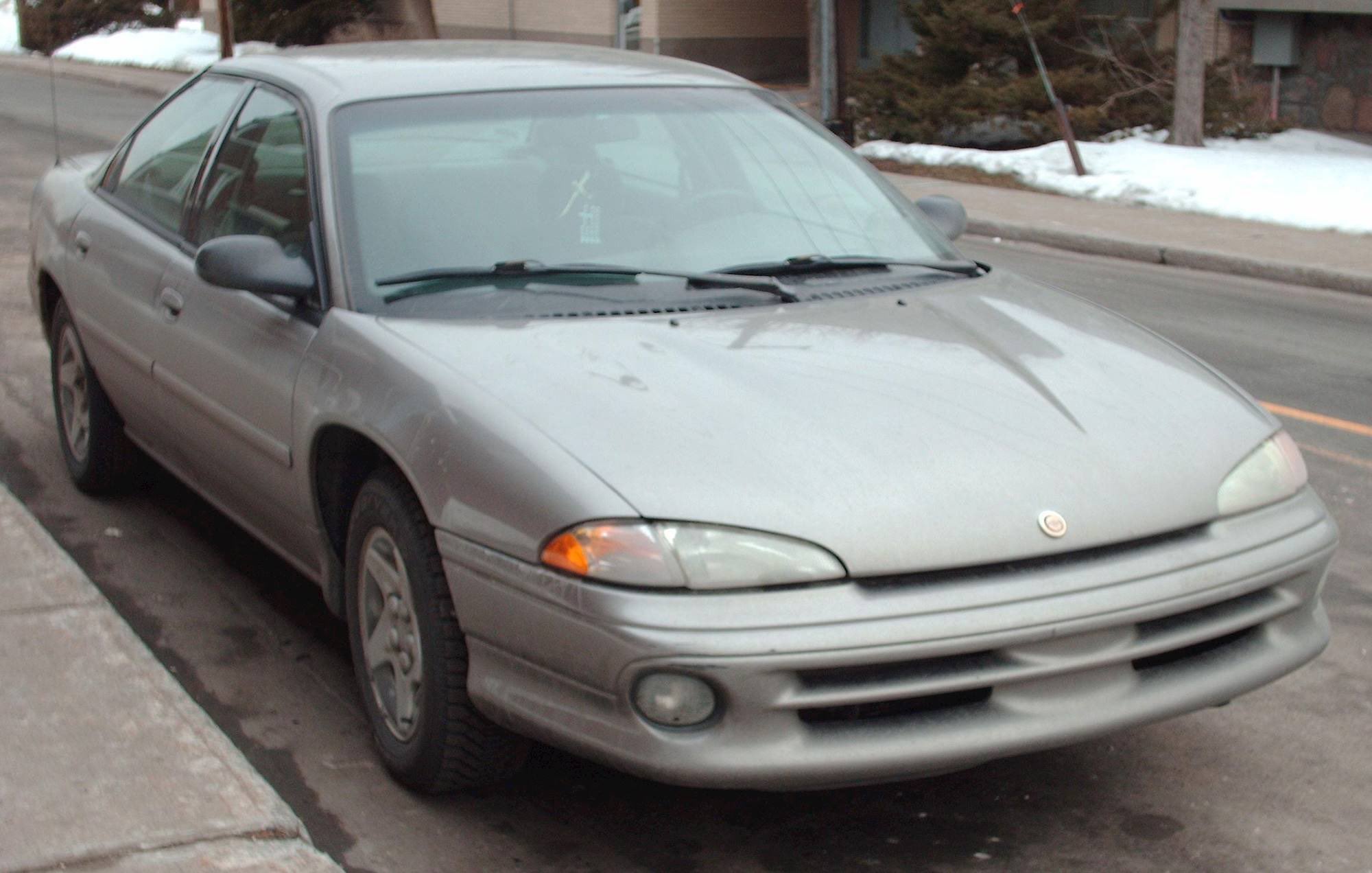 And Vince Vaughn looks like a 2003 Dodge Durango pic.twitter.com/wuZ6vP1X3E 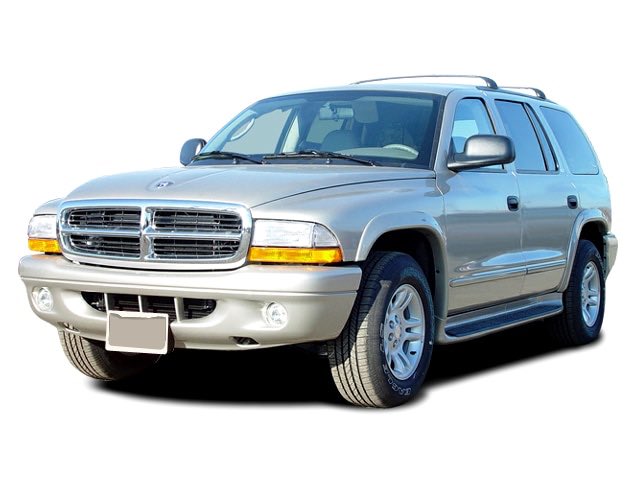 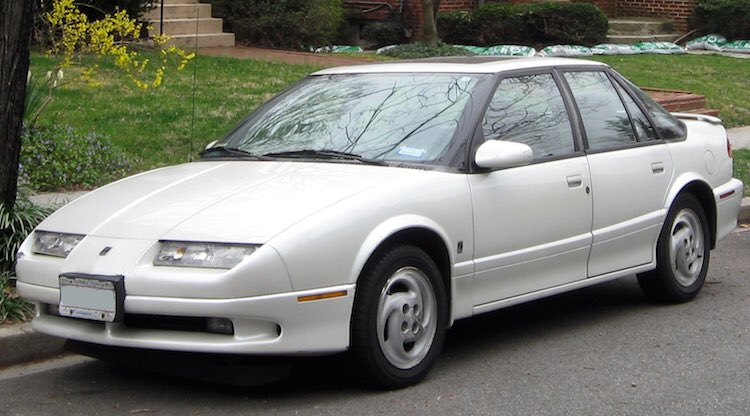 Ok hear me out pic.twitter.com/hQTwRg9Sla