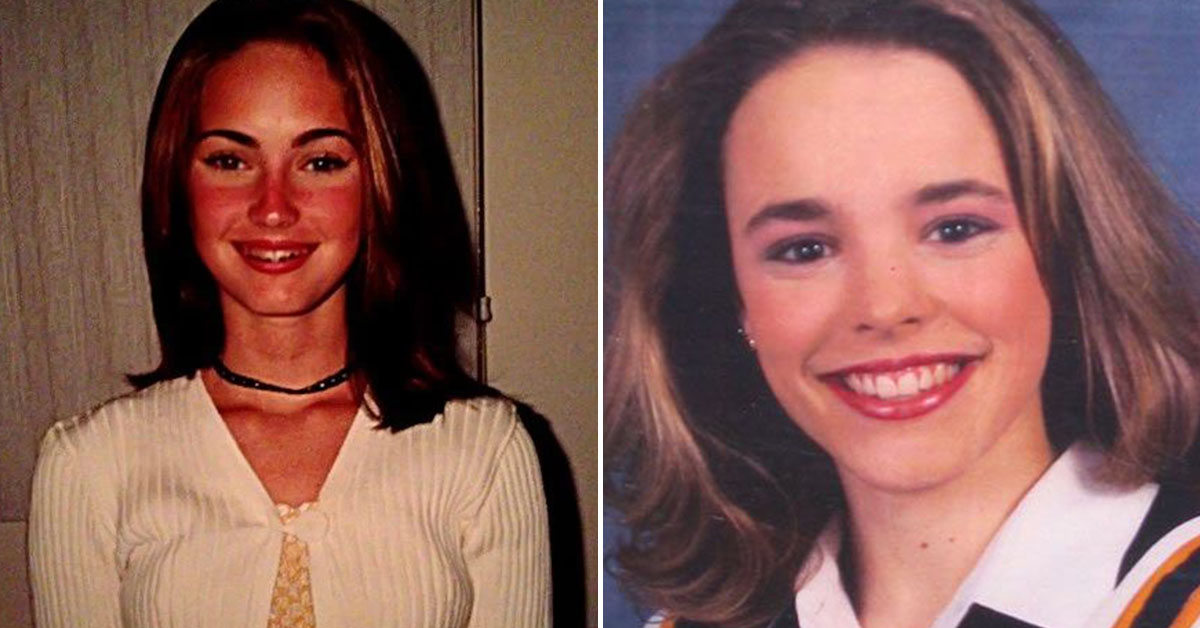 There are certainly families out there where kids are born into fame, but most celebrities had much more humble origins. Like, maybe they were just rich, for example. Wherever they started, celebrities knew lots of people in their school, or hometown, or normie job who got to observe their behavior—and maybe even see how it changed.

That’s why there are so many fascinating stories on this r/AskReddit thread started by u/RogueWolf300, who asked, “People of Reddit who knew celebrities before they were famous, how different do they act now?”

What’s surprising is that a majority of the stories are super positive. Nice people stayed nice people for the most part, or at least maintained the facade. And they’re not just stories about celebs being randomly nice to fans, they’re stories about them being genuine human beings with other people they actually know, which is somehow more sincere and heartwarming.

But the stories about mean, rude people are pretty good, too:

I went to high school with Sandra Oh. She was funny, dynamic, smart, outgoing, and very into drama. In one school play, she played what I will call sort of a mime character – she didn’t have lines but was still a big part of the action, commenting on what was going on through her actions.

Anyhow, in one scene as she was exiting the stage she banged her head on one of the props – you could hear the loud bang- but she was a pro and just carried on. It has been great to see her have such success, and I love that she has kept in touch with her close friends from high school (you can spot them at awards show sometimes). —mgov999

My Grandpa(RIP) owned a grocery store in Miami in the late 70s. Wesley Snipes and his friends once stole some candy from his store and when he caught them he let them have it. Since then Wesley and his friends were regulars.

Once, Wesley left his bike in front of the store and it got stolen (was a pretty bad area). My grandpa gave him his old bike that he kept in the back of the store. My uncle took over in 2001 when my grandpa died. In 2007 he came back to the store while my uncle and cousin were there, to ask about my grandpa.

My uncle said they talked for a little over an hour about how he my grandpa treated him like a son. When he found out my grandpa passed he felt guilty he didn’t visit sooner. He embraced my uncle and cousin and left.

I went to the same high school as Chris D’Elia. He was a dork, but still arrogant. He worked on the yearbook and gave himself like three or four pages so he could write his fatuous observations and pretend it was comedy. So that hasn’t changed.

But, in other ways I guess he has changed. He never had sex with high schoolers back then. —spitel

This is real late and second hand but I knew someone who went to ACM with Ed Sheeran. He said he was lazy in class, skipped classes and just wanted to smoke weed, and my acquaintance was mad when Ed started getting more and more famous when Ed didn’t even bother with his music courses. I thought that was funny. —lizziexo

Work in a restaurant about 15 years ago as a manager. Rachel McAdams walked in for an interview. She was still in acting school and serving tables to pay for it. She worked at my restaurant over the course of the next 2 summers, serving on our patio. Still friends to this day. She hasn’t changed a bit. Still bikes to get groceries. —Pymm

I went to college with Joe Keery aka Steve Harrington in Stranger Things. He was my college boyfriend’s suitemate and just the nicest guy. His hair has always been dreamy and amazing. Last time I saw him was at a viewing of the Hateful Eight after we graduated and he still made a point to come over and say hi! —piggieees

A friend of mine was friends with Tom Hanks in high school and went to prom with him. He still writes her personalized Birthday cards on one of his typewriters. —ScottishHeat

I went to high school with Mark Ruffalo. He was nice. He was “one of those thespians”. Our high school had an acting group that challenged the students to get out of their shell and do things in front of strangers like introducing yourself as the wild fairy of the woods and presenting them with a flower.

Went to middle school with Meagan Fox for a bit. She rode my bus and she mostly kept to herself. Most of the guys would fight over who was going to sit next to her but she was very shy and didn’t really have much to say. —binnygeo

I went to school with Rupert Grint (Ron Weasley from Harry Potter). I was into acting too, so we had done a few school plays together. He was really nice, very chill, a good laugh. I haven’t seen him since school days, but he kept coming to classes whenever he wasn’t filming, was always happy to chat about the movies.

Sometimes he’d need a little break from so many people wanting to talk, and would come and hang out in the library, and honestly, you’d never know he was in the biggest film series at the time.

Honestly, I think a lot of these answers boil down to if they want fame or not. Rupert loved what he was doing, but didn’t care about being famous and having people kiss his arse. Just a nice normal kid. —calls_you_a_bellend

A co-worker of mine met Daisy Ridley while on a backpacking trip, got to know each other pretty well while traveling together. She told my co-worker that she wanted to become an actress, looks like that panned out pretty well. They said Daisy was an absolutely lovely individual. —TentCityVIP

I knew Bret & Jemaine (Flight of the Conchords) back in the late 90s / early 2000s, and met Taika Waititi a few times too – I was a big fan of his art at the time, there was one painting of someone in a bathtub that stuck in my head. (I knew Bret better than the others, because he was in a reggae band with my good friend Barnaby).

As far as I can tell, they are all… exactly the same. —paulfknwalsh

I live in the town where Dolly Parton grew up, and practically everyone above the age of 50 who grew up here claims to either be a distant relative of Dolly’s, or they claim to know her in some way. Everyone has their story of the time they met Dolly. It’s pretty obvious, but regardless of who you talk to, Dolly has always been sweet and generous, but everything has simply grown exponentially due to her fame.

Examples are the millions of books she gives out for free to children around the globe each month, or how she gave out $10,000 cash to many of my close friends after their houses burned in a fire a couple years back.

Thousands of people are employed here and work for one of the businesses she owns, and it’s a tad strange to see when you walk in, but the birthing center at the local hospital is funded by and named after her. I honestly can’t think of one person I know who doesn’t like her. Dolly’s heart has only gotten bigger because of fame. —2ndbestguyyouknow

My Dad went to school with Steve Irwin, reckons he was exactly the same as a young fella. He would be away from school all the time on trips with Bob to rescue and rehome crocs all over Australia. No good at footy but. —kuramasusanoo

My grandfather taught Jack Nicholson in High School math class. Said he was rebellious but wasn’t too bad at math. —detroit_smash_ur_dad

A friend of mine is buddies with Paul Rudd. Says he’s exactly the same and a great human. —toodleoo57