Money can’t buy taste which is very frustrating for those of us who don’t have money and have to see how other people are spending it. I think that explains the anger people are feeling towards Gigi Hadid and her extremely weird taste in interior design.

Gigi Hadid made a big to-do on Instagram about how excited she was to share her finished home:

“Spent all of last year designing and curating my passion project / dream spot,” she wrote. “Of course it all came together right before quarantining out of the city…. but I’m excited for the time I’ll get to spend enjoying all the special corners that were made with a lil help from some of my favorite creatives (tap!) who embraced my ideas and didn’t call me crazy.  ++ my mamma:) who is the greatest homemaking-sounding-board I could ask for (she called me crazy when required) grateful to and for all.”

Maybe your mamma should have called you crazy a little more, Gigi, because what’s up with these pasta cabinets: 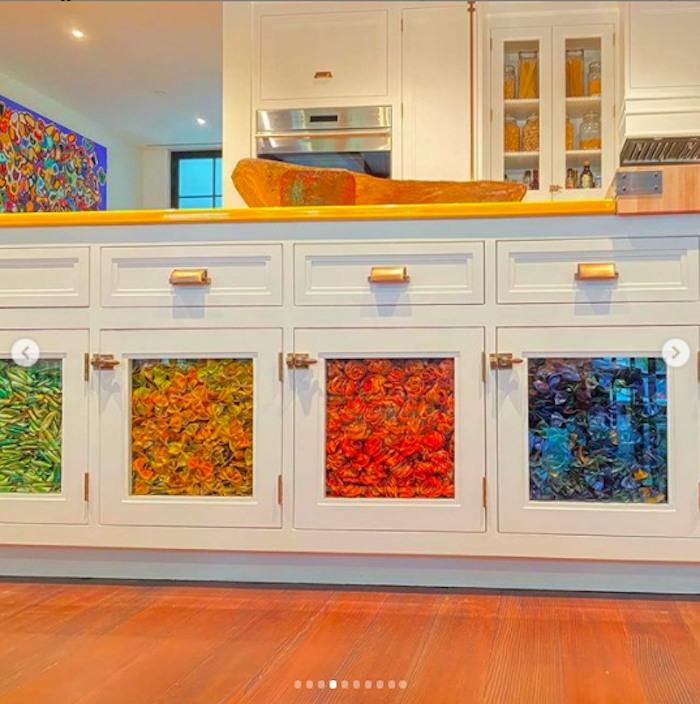 And this chunk of car hanging in the hallway: 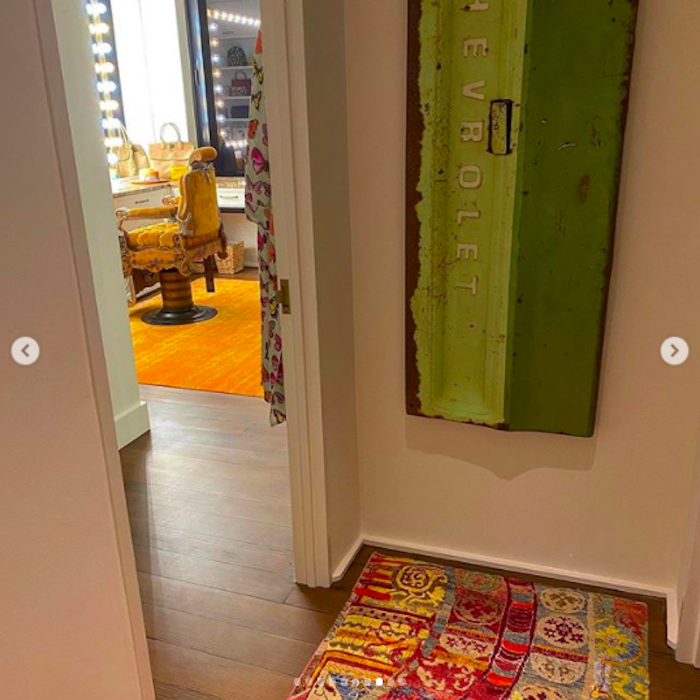 And this carpet runner that matches the wallpaper: 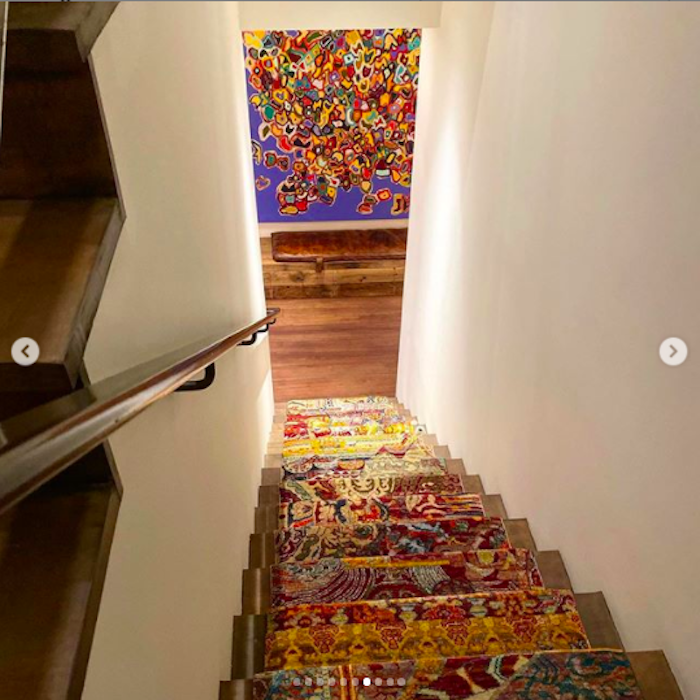 Hey, it’s her house and her aesthetic, and she seems slightly aware that her tastes are… peculiar. I suppose if you have as much money as Gigi Hadid you can live however you want and pay someone else to keep your bowls of random clutter dusted.

I doubt Hadid will ever care about anyone’s opinions on her giant yellow pen or U.K. hostel themes, but if you want to have a giggle at her expense, Twitter is on it:

what’s the most haunted part of Gigi Hadid’s house: the pasta cabinet doors, the bowl of pool balls in the kitchen, or the chair at the vanity pic.twitter.com/9jsoNNm6Cq

i’m going viral for calling gigi hadid’s house ugly and gotta say— i prefer it so much to like kylie’s cold ass architectural digest catalog home. gigi’s house at least shows us who she is— an aspiring youth hostel owner

Poor Gigi Hadid definitely thought her apartment would go viral in the same way that dakota johnson house tour did.