It seems like every other day some celebrity is putting their foot in their mouth or attracting some unwanted negative attention on social media or getting caught in a serious scandal.

While lately, we’ve become accustomed to celebs getting “canceled” for these transgressions, for every celeb who’s gotten raked over the coals there’s another who’s flown under the radar. Before social media was a tool to both empower and shame celebrities, you could get away with a lot.

If you don’t believe it, just check out these lesser-known celebrity scandals.

Redditor u/KentuckyFriedEel asked the Reddit community:  “What famous person has done something incredibly heinous, but has often been overlooked?” 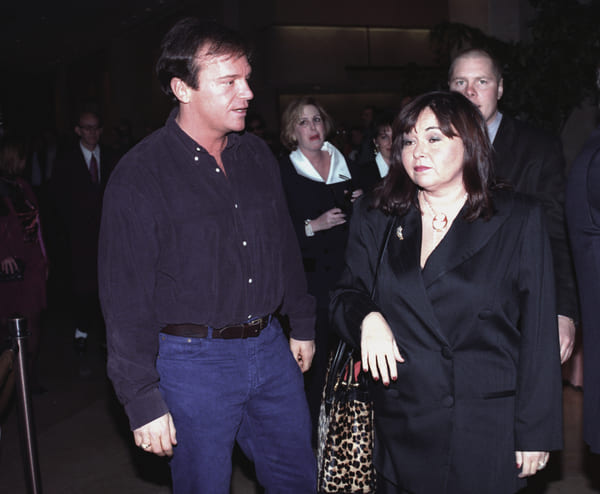 “In the early 90s, Tom and Roseanne (Barr) Arnold financed a large-scale meth operation in southeast Iowa that ran through Tom’s brother-in-law’s horse breeding operation. This one doesn’t get a lot of publicity, but to the locals, it’s just a known fact.” –landback2 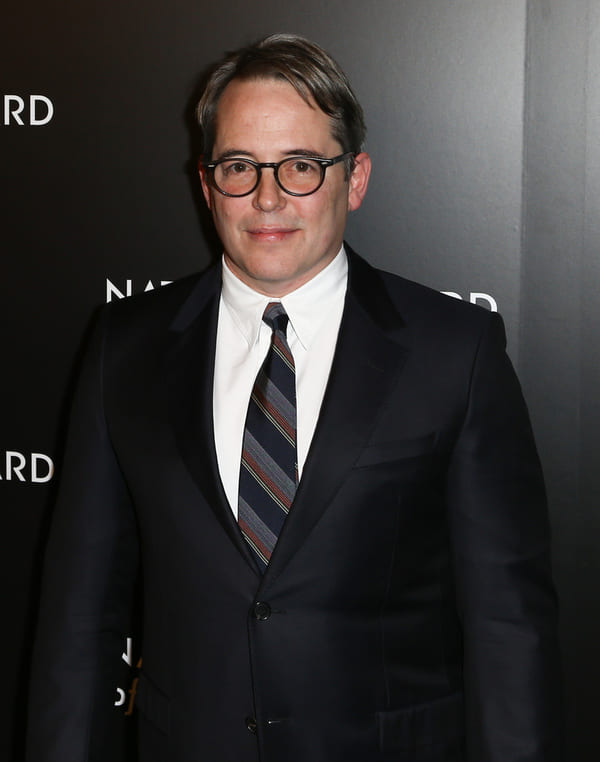 “Matthew Broderick killed 2 people in a reckless driving accident and only paid like $200 to get out of it.” –Cubs1081744

“Tekashi 69. He’s a proven pedophile/rapist and yet so many people just??? Don’t care??? I could never listen to or support someone who hurt anyone, especially children, like that. It’s disgusting.” –Little-Hoe-Academia

“Karl Malone (ex NBA player) impregnated a 13-year-old girl while he was 20 in college. Did not have a relationship with the kid.” –phanderss

“Boy George, man handcuffed an escort to a wall & beat them with a metal chain.” –IntroductoryScandal

“This clip of Louis Walsh touching Mel B on TV. Was this talked about?” –PresentlyFan 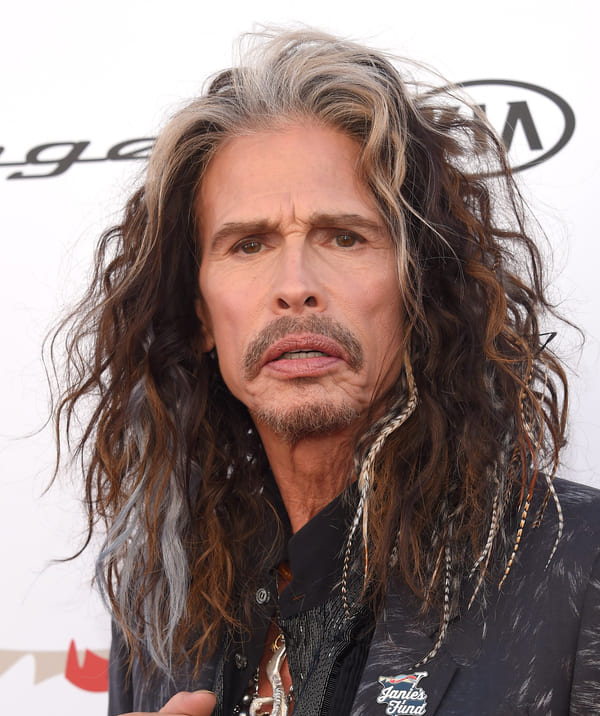 “Steven Tyler allegedly got custody of his underage girlfriend so she could go on tour with Aerosmith and be together. Her parents consented.” –PinkOutLoud

“John Travolta refused to give his son his prescribed epilepsy meds because “Scientology doesn’t believe in mental illnesses” and as a result the son died!” –chipscheeseandbeans

“Drake was on stage confirming the girl he was kissing, and touching was underage. He kept going.” –Nitimur_in_vetitum 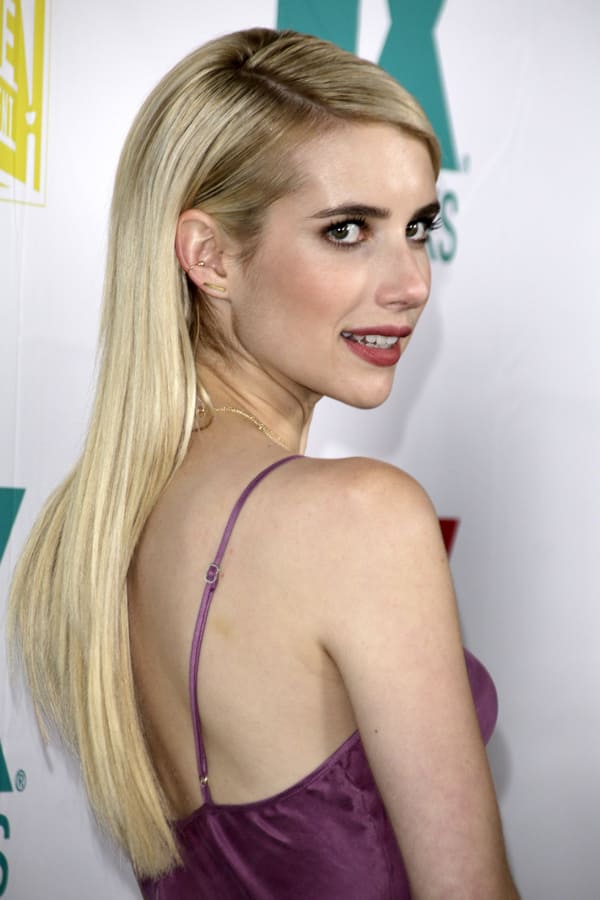 “Emma Roberts beat the sh-t out of Evan Peters.” –booksoverppl