“Old Town Road” mega-star Lil Nas X blew everyone’s minds on the last day of Pride Month by coming out as gay in a series of tweets pointing to the coded language of his song “C7osure” from his new 7 EP. 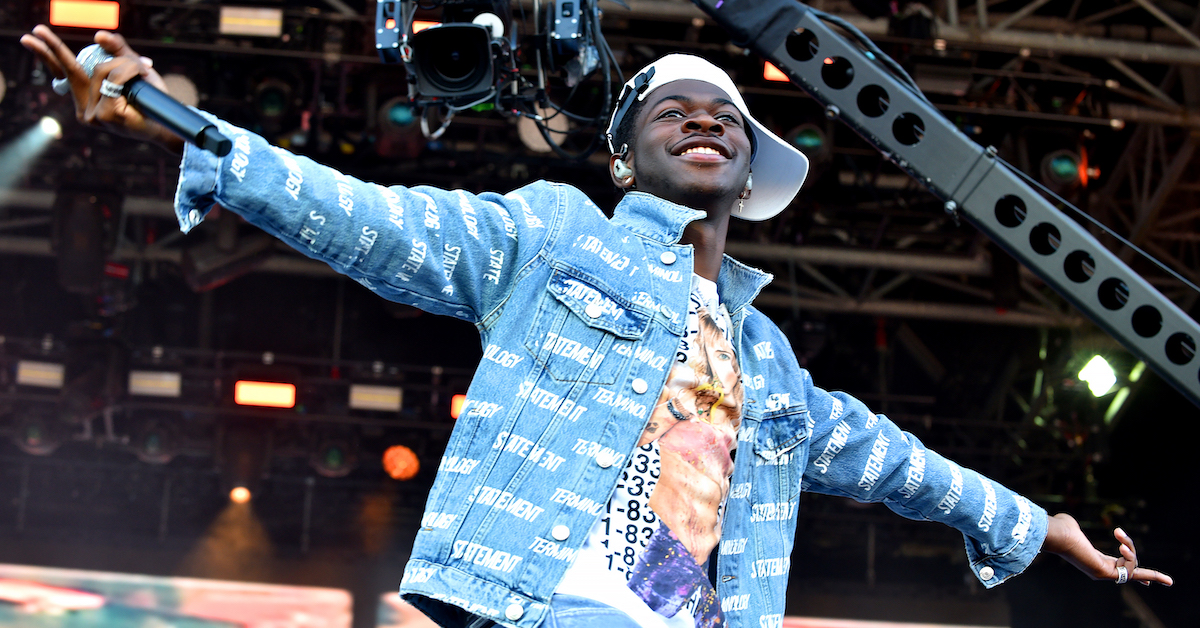 Not only has this man given us the bop of the summer (and probably the year), he’s given us the gift of being open about his identity. Times are changing and people are sick of hiding who they are. But he did have some fun with teasing people, first asking them to listen carefully to his lyrics and offering a rainbow emoji:

Then he added in another tweet, “deadass thought i made it obvious,” referencing the cover art showing another rainbow and what could be interpreted as the bisexual flag, too. If you’ve been under a rock for all of June and your life, a rainbow flag is the LGBTQIA symbol, though there’s an array of other flags representing every sexual and gender identity.

deadass thought i made it obvious pic.twitter.com/HFCbVqBkLM

In short, yes. As he wrote on Twitter, ‘Old Town Road’ is literally about riding horses, and nothing else.

What do the horses represent? Freedom (of sexuality and identity).

i got the horses in the back pic.twitter.com/lfAechd6t2

In long, there have been a lot of responses to Lil Nas X, and some of them are sadly homophobic.

Let’s ignore those pathetic individuals, and instead focus on the messages of support he’s gotten from other rappers and musicians as well as fans. Lots of people are thrilled to see him being his true self—and apparently, Lil Nas X’s true self is kind of a troll? Since the news broke, he’s been teasing fans about coming out, gently mocking the goofiest responses:

next nigga to say something offensive to me getting kissed

Some of his tweets seem to be trying to sew further confusion:

Hey, sexuality is fluid. What a meta take on the complications of adhering to one identity.

He is of course making fun of the dummies now refusing to stream his music:

just got news that i’m gay and i will no longer be streaming my music. i’m sorry that shit is just not ok.

Obviously, they’re not even gonna hold out through the 4th of July, because this is the best tune in the world for a BBQ. “Old Town Road” is the catchiest song the radio has been blessed with this year and Lil Nas X is riding that horse until he can’t no more. Can’t nobody tell him nothing. Keep being you, King!