He stares wisely at you, a glint in his eyes. His glorious beard and tousled blonde hair speak of afternoons spent peacefully navigating the pine-swept forest. He looks like he will help you if you are lost, share his baked beans and fresh creek water bottled in a canteen. He might have made that leather jacket himself. He is wholesome. He is kind. He nods at you affirmatively, because he is nodding guy meme…

We all know that meme. Affectionately called “Nodding Guy,” the meme is mostly used to show approval or agreement. It’s been in circulation since around 2012. And now, we finally know who the “Nodding Guy” is. 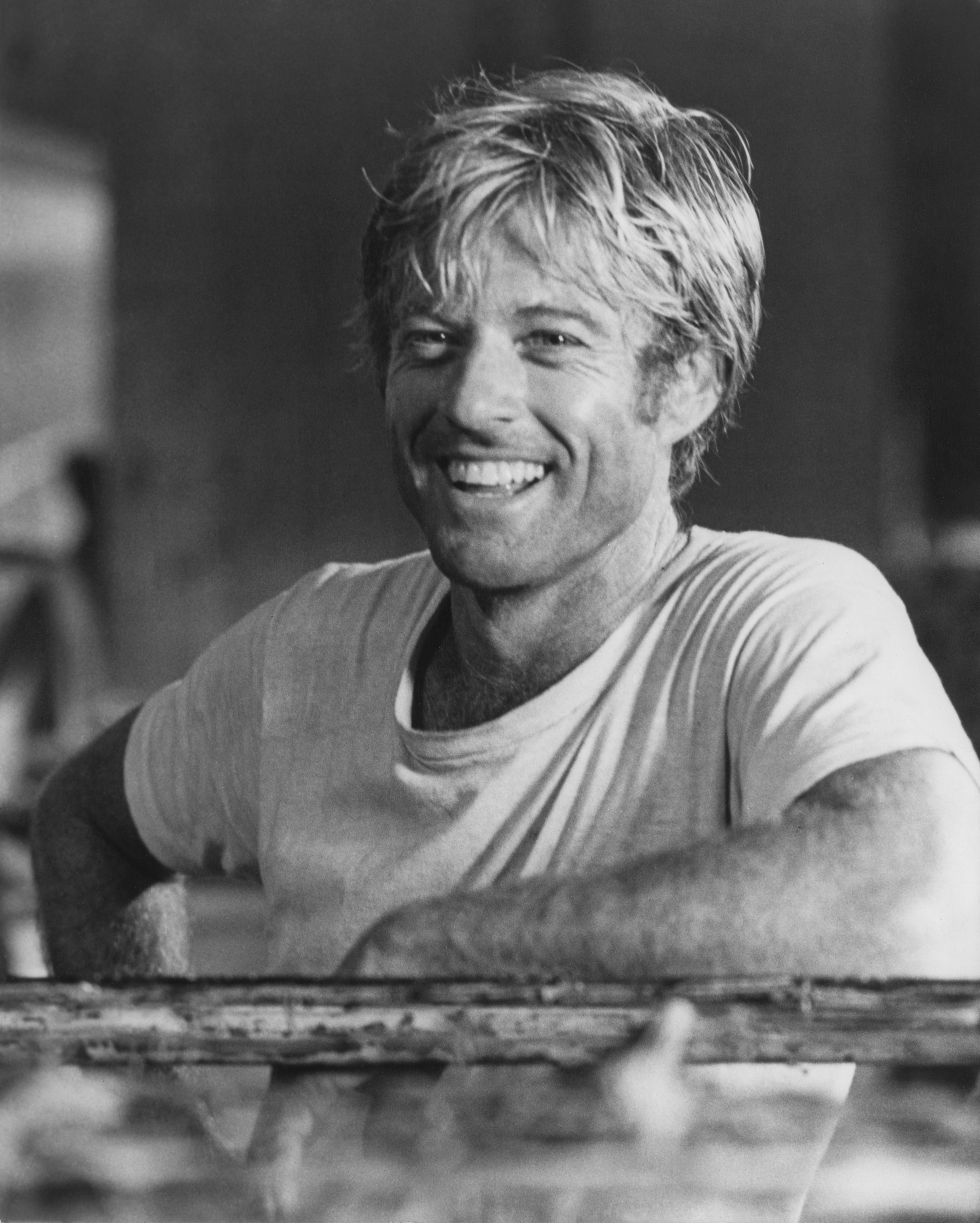 It’s not Zach Galifianakis (sorry to disappoint) or any other man sporting extraordinarily robust facial hair.

The clip is taken from the 1972  film Jeremiah Johnson, in which Redford plays the titular character, a Mexican War veteran-turned-mountain man struggling to survive on the frontier. In the context of the scene, Jeremiah Johnson has just caught a fish.

The “Nodding Guy” discussion was reignited this week when Splinter writer Nick Martin shared his surprise that the GIF is Robert Redford: “I have seen a ton of Redford’s films, and I have seen this meme a million times, but until today I just thought this was some pleasant lumberjack rando. But nope!”

today i learned a not insignificant number of my colleagues never knew Robert Redford is the “nodding guy meme.” deeply disturbinghttps://t.co/qsthjcjLni

I had no idea that this was Robert Redford. pic.twitter.com/hQJS48rJMy

WHAT??? I always thought it was Zach Galifianakis! pic.twitter.com/IsLK889kFV

they look a lot alike lol

I'm undone. How did people think this was Zach Galifianakis, HOW?
Jeremiah Johnson is a HELL of a movie, btw. https://t.co/zwJRbjYZ9C

My child just said, “who’s Robert Redford? A movie star? What’s he been in?”

The lesson? Know your memes.