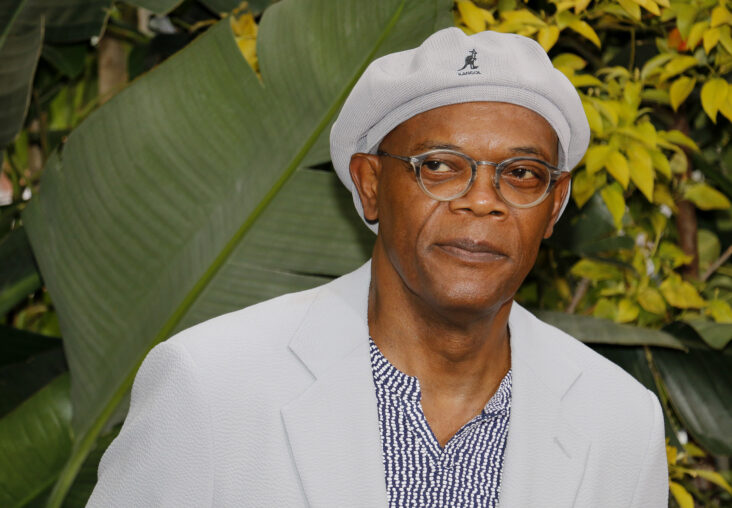 The star of Pulp Fiction, Jurassic Park, and Snakes on a Plane isn’t super active on Twitter; he’s only posted twice this month. But he was VERY active on his birthday, liking a bunch of extremely adult posts.

And since your faves are public (and he’s a celebrity), people noticed.

Everyone had a little fun with it, though.

The event made headlines and Cruz, who is no stranger to controversy, blamed it on a staffer who had access to the account and “inadvertently hit the like button.”

Jackson (or his PR team) eventually unliked all the posts, but not before the incident made worldwide news.

Seriously, it even made the news in New Zealand!