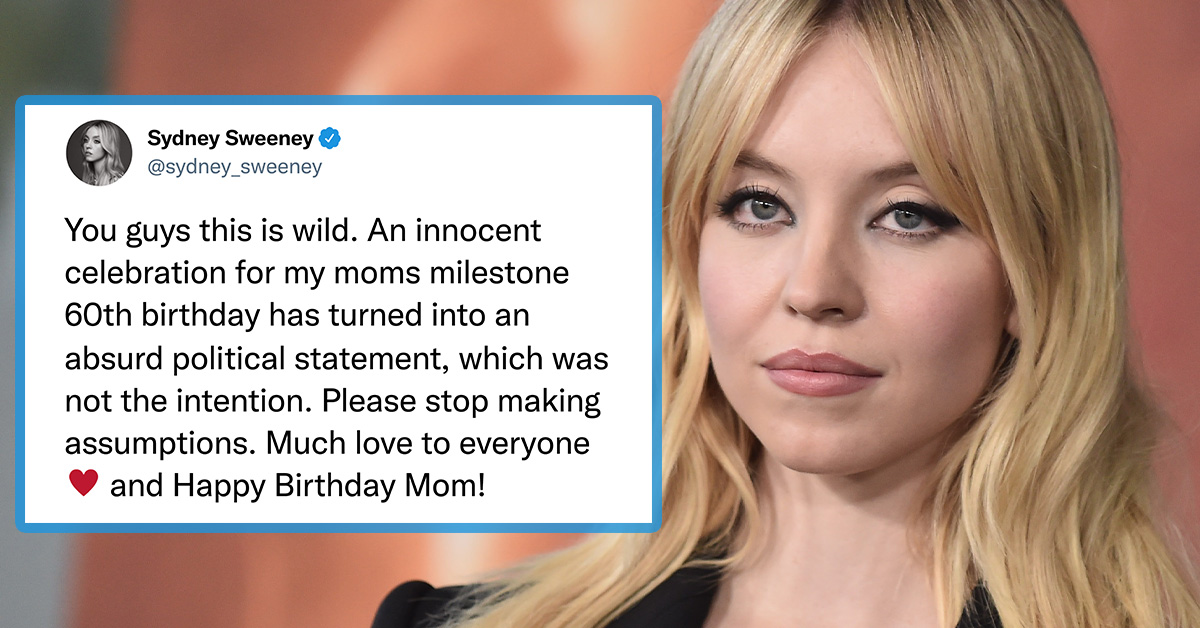 Sydney Sweeney, known for playing Cassie in HBO’s Euphoria, found herself knee-deep in controversy over the weekend after photos from her mom’s 60th birthday party went viral because some of the guests were wearing political merch. I’ll let you guess which hat they were wearing.

In photos from the rodeo-themed 60th birthday party, some guests are wearing MAGA-style hats that said “Make 60 Great Again” and a “Blue Lives Matter” shirt.

Sydney Sweeney trends after fans call out the star for sharing a photo from her mother’s birthday party, which includes a family member sporting a ‘Blue Lives Matter’ shirt.

Of course, it didn’t take very long for the pics to go viral. Sparking much backlash and memes about the event. 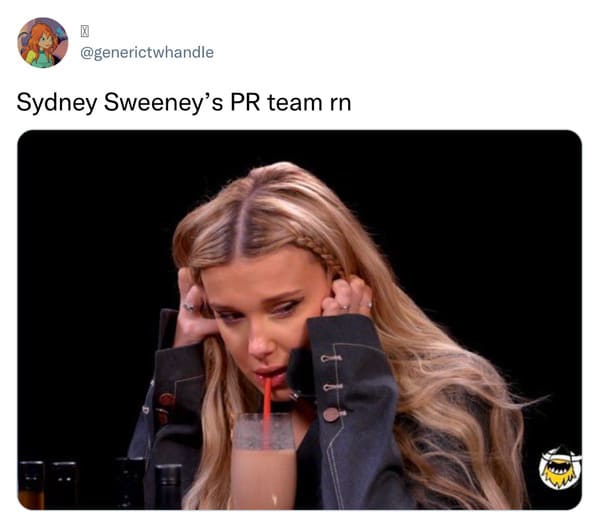 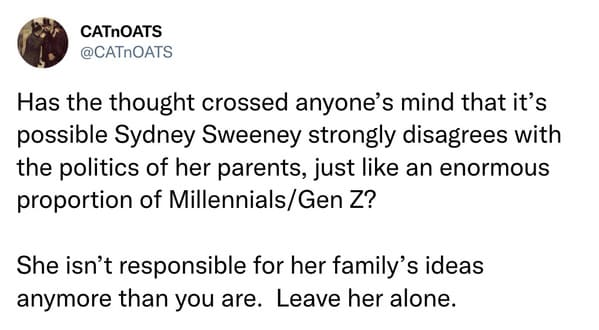 Like any other viral event, the memes piled on. Here are some of the funniest reactions to the story. 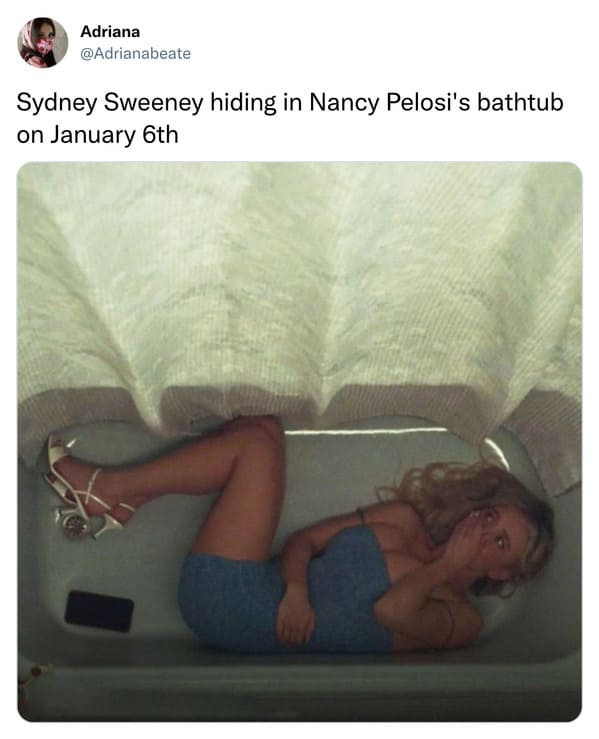 sydney sweeney when u ask where her n her family were on jan 6th 2021 pic.twitter.com/Hg93co0sFM 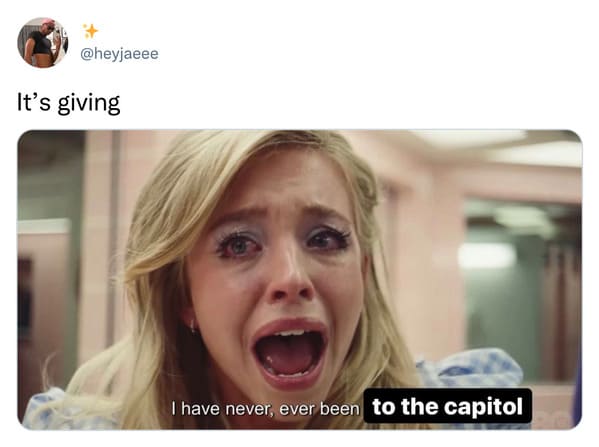 Sydney Sweeney’s dad watching her get backshots from a black man in Euphoria pic.twitter.com/RhCB2Z1Bvr 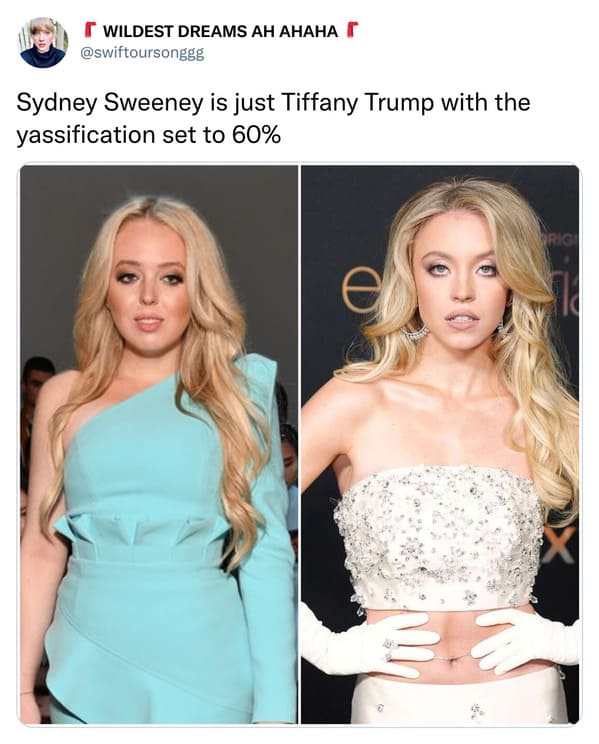 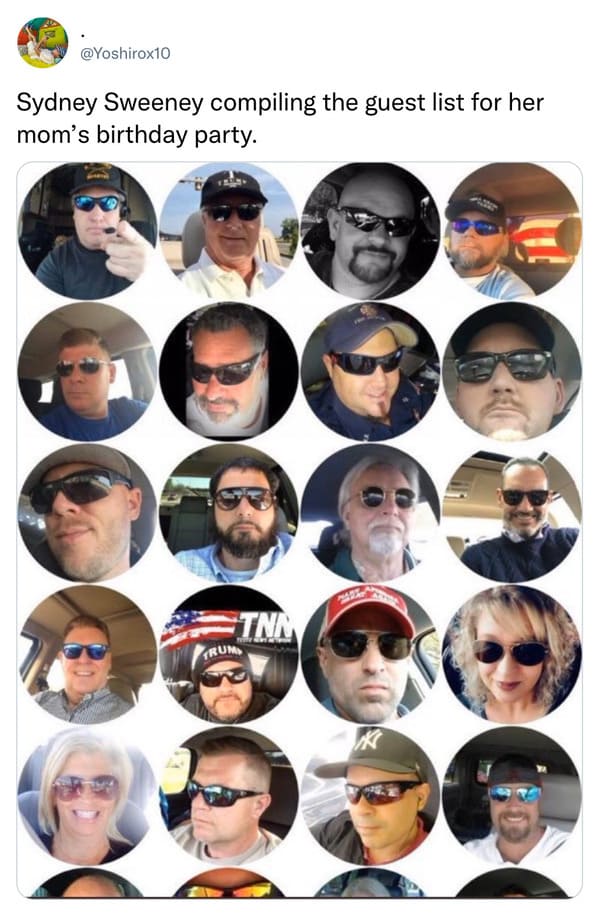 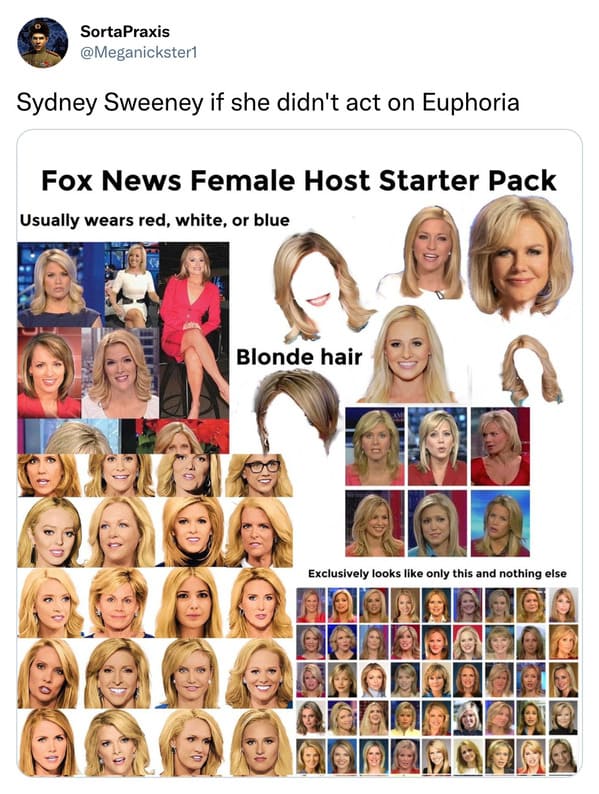 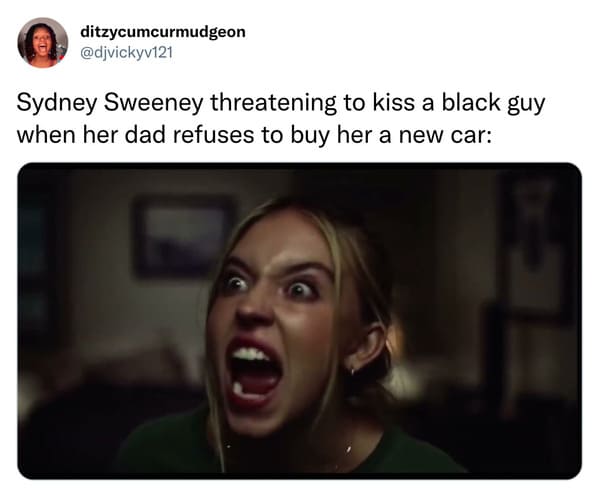 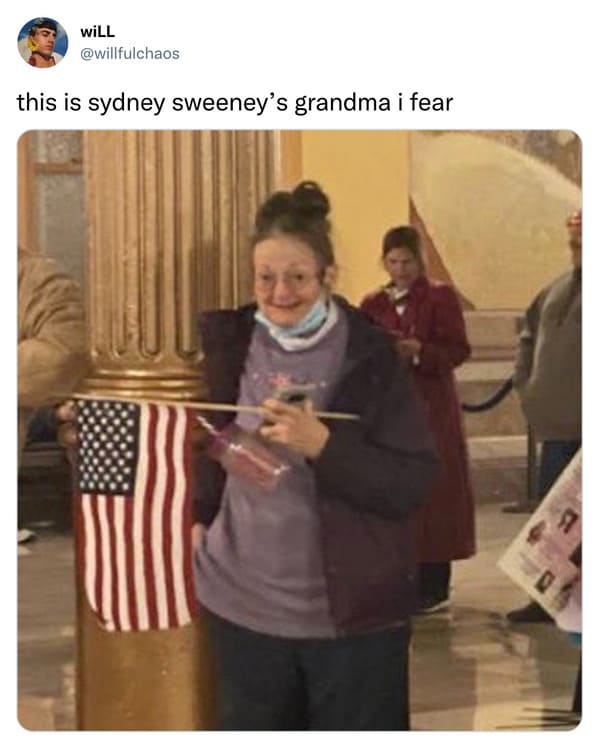 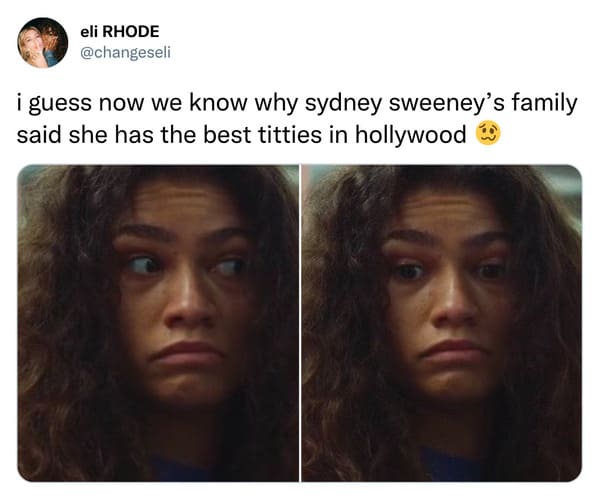 This person said it best, though.