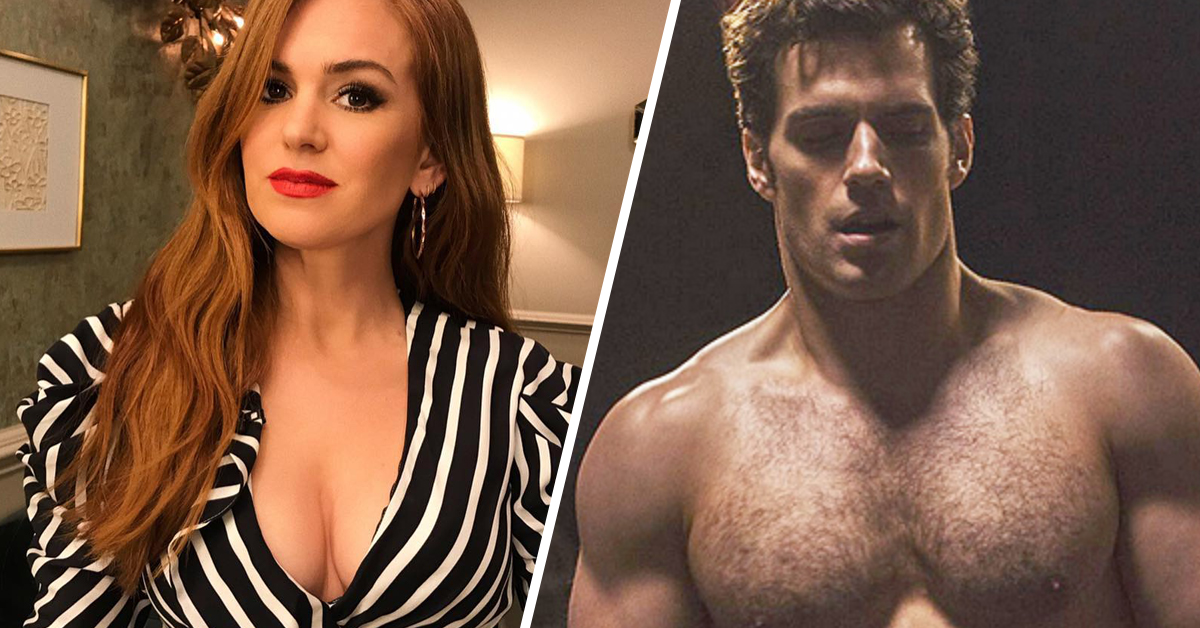 As far as celebrity crushes go, I’m kind of a boring story: I haven’t ever really had one. They seem like people and I don’t tend to assume someone is “so amazing” because they’re famous. I think as far as I go is to think someone would be fun to hang out with and tell my best friend that Jenna Fischer or someone would be an excellent addition to our pretend celebrity friend group.

But I know a lot of people DO have celebrity crushes. Redditor u/eeenee recently asked r/AskReddit:

“What celebrity would you marry if they asked you to without any date prior?”

And it’s definitely worth a scroll through the responses!

Hugh Jackman. He just seems like a really sweet man. And very easy on the eyes.

Sorry Borat, I taka your wife.

I’m married, but I’ve discussed it with my wife already and she knows she’d have to accept her arrival.

My current wife would move into the Ex files.

My wife’s answer is Jason Momoa. I didn’t even have to ask her. She just announced it to me One day.

There are dinner jackets, and then there are Dinner Jackets. This is the latter.

I scrolled way too far to find this. The perfect man!

I’d been waiting for a good Dune on screen for decades. Movie’s great, but turns out I was actuallywaiting for paralyzed, naked Duke Leto splayed out and still holding court with the Baron regardless. He looked like a goddamned Greek God.

Did you know he is a professional dancer and gymnast? It’s how he met his wife. After finding this out, his posture, the way he Carries himself, and all of those very delicate and deliberate motions he makes in Hannibal, like in the cooking scenes, all made sense to me!

Brendan Frasier. You can just tell he’s a good person all the way through.

He’s 40 years older than me and I would still climb his geriatric ass like a tree. Had a crush on this man since the 80s.

Apparently her husband proposed to her after dating her for less than a month.

Rosamund Pike. I’m all about that accent, despite the very convincing psychopath she played once.

Keanu Reaves. He seems like he would be such a good husband all around.

Just the right mix of funny, weird, intelligent, and down to earth.

A guy friend of mine is completely straight, but he always says “if Chris Evans wants you, you don’t say no”. So I’m agreeing with this one.