While the rest of the world struggles to survive a pandemic and the looming threat of a federal army disappearing people into unmarked vans, the rich keep riching it up. Few are richer than Facebook founder Mark Zuckerberg and he’s found the perfect way to ride the waves of societal discontent. By going to Hawaii and surfing the actual waves. 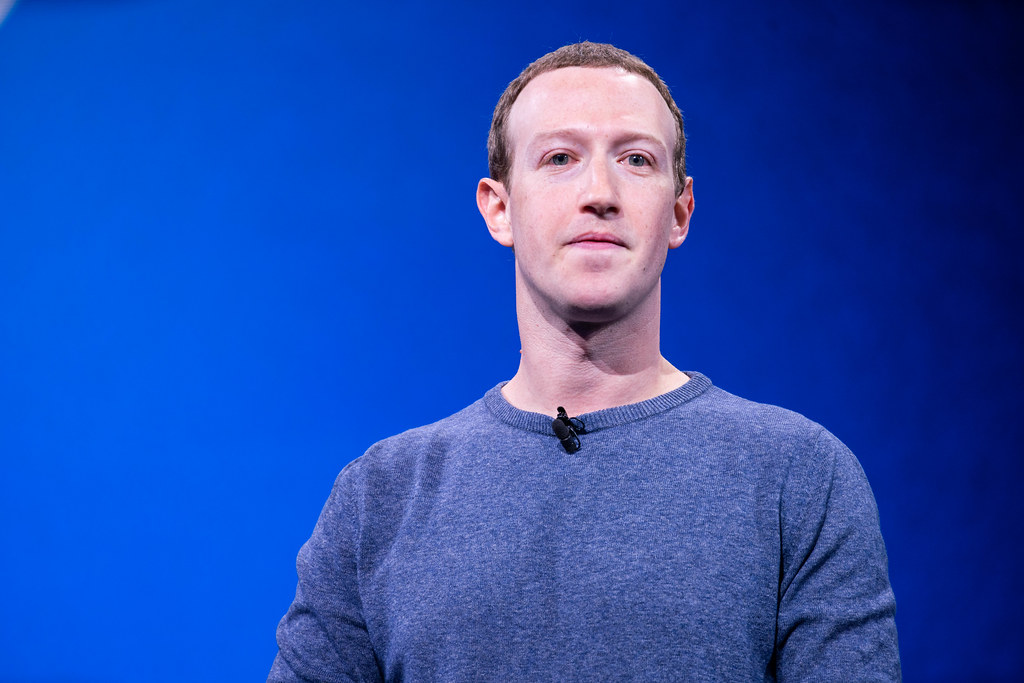 A picture of Zuckerberg maintaining an awkward-looking balance went viral after the New York Post shared it on Twitter to accompany a story about him wearing too much sunscreen. I don’t know why, because the picture kind of says it all:

Mark Zuckerberg surfboards in Hawaii with way too much sunscreen https://t.co/TYcdDmBbZG pic.twitter.com/INyGVPvNY6

The picture is extremely unsettling for a lot of reasons. His bubble butt. He strange posture. And the eerie white mask created by the zinc sunscreen on his face. All of these reasons were joked about as the Zuckerberg Sunscreen Meme took over Twitter.

Some think it’s unfair to mock the man for simply protecting his pasty skin from sun damage. Maybe. On the other hand, he is slowly taking over more and more land in Kauai against the wishes of the native and local people there. If all they do is joke about his sunscreen-laden face he should consider himself very lucky.

Who wore it better? pic.twitter.com/9BRBFI0qFh

You cannot simultaneously shame whites for aging like prunes and trash Mark Zuckerberg for applying geisha like sunscreen. If he dies of skin cancer who will sell our data to teenage Crimean hackers?

my therapist: mark zuckerberg with a face full of sunscreen and a thick ass isn’t real, it can’t hurt you

mark zuckerberg with a face full of sunscreen and a thick ass: pic.twitter.com/jS983iuIY9

No one has ever seen Mark Zuckerberg and the ghost from Spirited Away in the same room, just saying pic.twitter.com/RZ54gjcHJz

What’s going on with his face pic.twitter.com/Ko3Drx5DCs

An exclusive photo of my sleep paralysis demon pic.twitter.com/mZP5rSMjXq

Mark Zuckerberg with too much sunscreen on looks like he’s wearing one of those shitty Michael Myers masks you find at Party City pic.twitter.com/7E2DbdUtv6