It’s the year 2019 and celebrities are ditching old gender norms and ushering in new trends. While Halsey is the latest celeb to win praise for not shaving her armpits, there are actually plenty of female celebrities who don’t shave. It’s honestly refreshing to see outdated ideals of feminine beauty get shattered by badass women like these.

Singer/songwriter Halsey made waves this week posing for the cover of Rolling Stone’s hot issue showing off unairbrushed stubble on her armpits.

But she’s not the only female celeb who’s not afraid to flaunt some fur, here are some more celebrities who ditched their razors to strut their unshaven stuff. 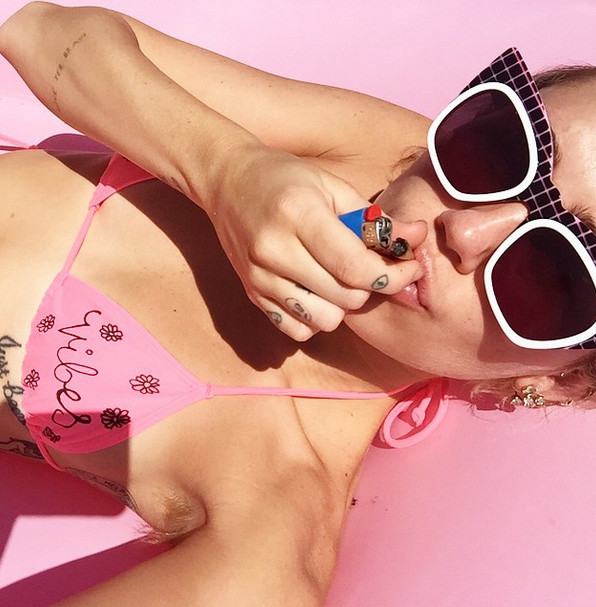 Of course the rebellious recording star who famously DGAF tossed her razor. 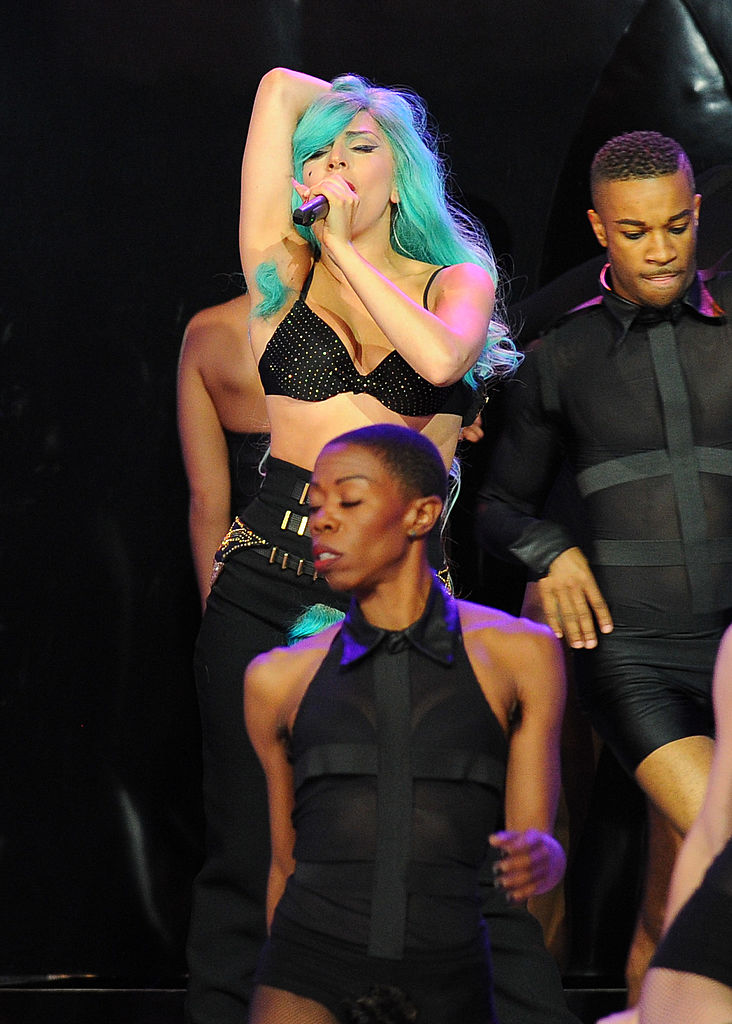 Lady Gaga can grow her own body hair, but she can also rock some turquoise pit wigs.

Madonna has reinvented herself so many times it would be weird if she hadn’t tried out a little fuzz under her arms.

Madonna’s daughter Lourdes decided she wanted to be one of several female celebrities who don’t shave, just like her mom. 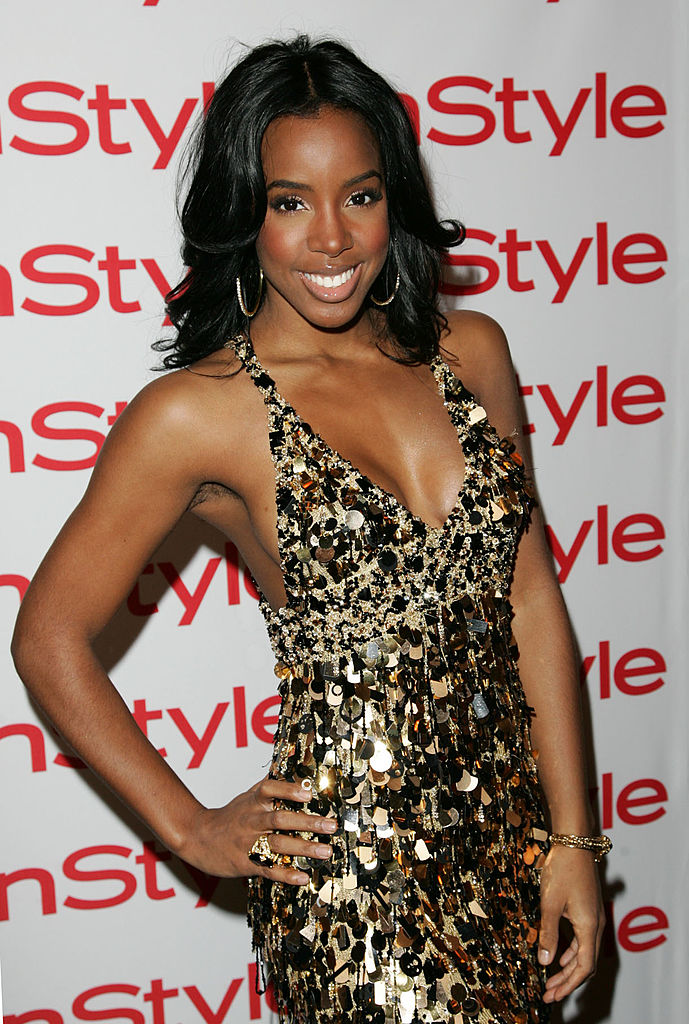 Kelly Rowland offered a peek of fur at the InStyle Best Beauty Buys Awards in 2008. 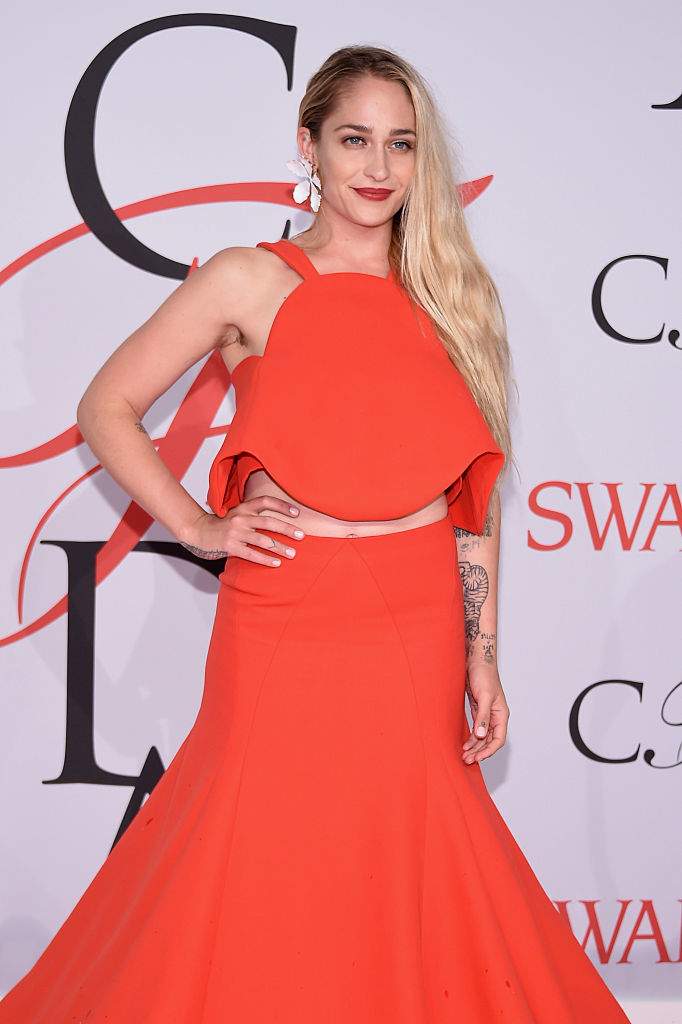 The Girls star loves to flaunt her bod and flout feminine beauty ideals.

Bella Thorne is practically a celebrity body hair activist and her Instagram is full of selfies that unabashedly celebrate all of her body.

Beautiful in every way

When it comes to female celebrities who don’t shave, Julia Roberts was one of the originals.

dear apple if you're feelin' up for it, a joshua tree emoji would be pretty far out thanks man

Paris Jackson is yet another celebrity daughter who isn’t afraid of a little fur. 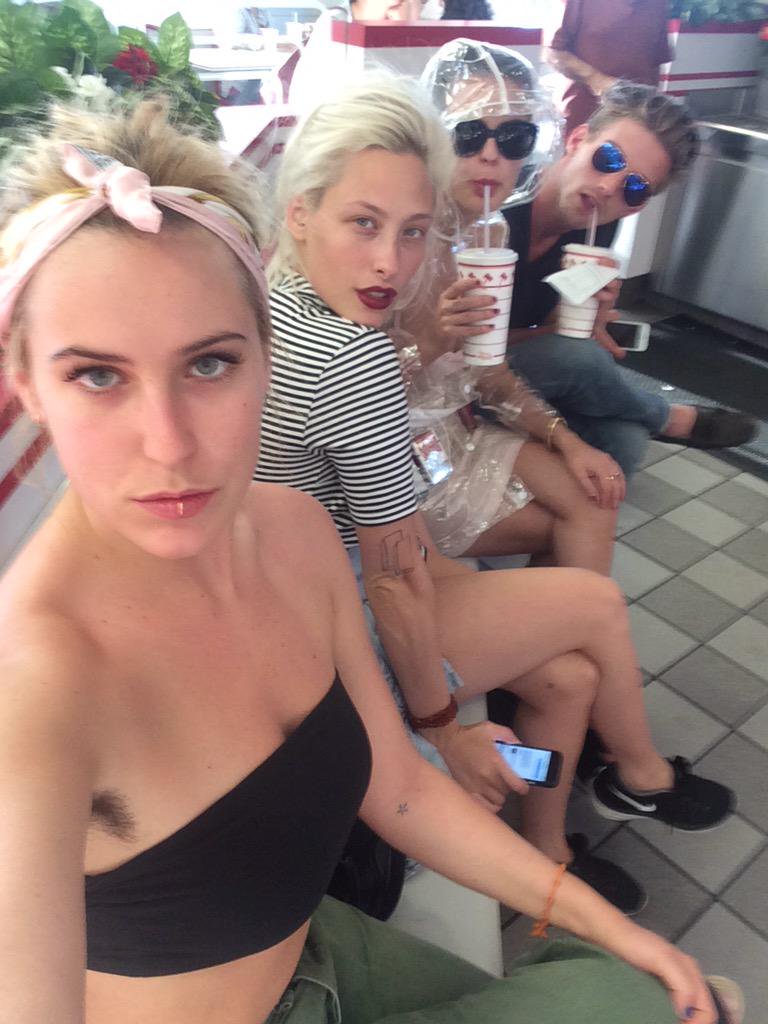 And you can add Scout Willis to that list of famous female celebrity daughters who don’t shave.

Blac Chyna has enough to worry about without razors and shaving cream getting in the way.

Michelle Rodriguez shows off her hairy armpits during a dip in the ocean: https://t.co/74EqUanVO5 pic.twitter.com/HzCK9wEh4n

Michelle Rodriguez is a badass action star and while she might be cut, her pits aren’t in this picture.