The Netflix film phenomenon known as Bird Box has been on the tips of everyone’s tongues since its debut a couple of weeks ago (IT FEELS LIKE YEARS). The subject of countless tweets, memes, arguments, and even one particularly dangerous challenge, the movie is super successful— regardless of whether it can and should be considered “Good.”

All questions of artistry aside, the film did one thing very right: it neglected to actually show the monster responsible for wreaking suicidal havoc on the world. This omission made for good storytelling because it left something to be desired; at one point, we catch a glimpse of what the monster looks like through Gary’s drawings, though the differences in appearance between the depictions are vast. 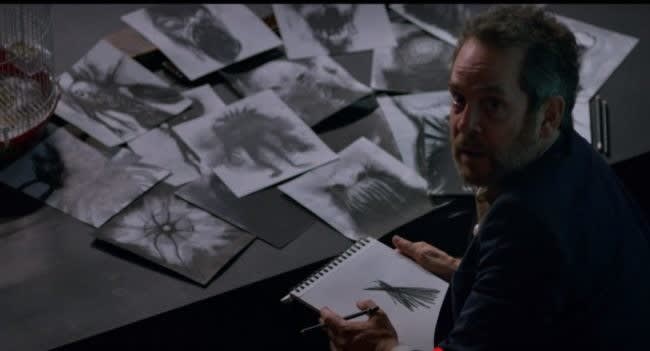 Luckily, we still get to see what the monster looks like, even though it remained unseen in the movie. Special effects Instagram account SFX ATLAS recently shared a picture of what one of the monsters was set to look like.

Creature Designer and Sculptor Andy Bergholtz worked on the film and shared more pictures of the creatures on his own Instagram account, noting that “the fatal ‘vision’ that each character saw would most likely be different for each person.” 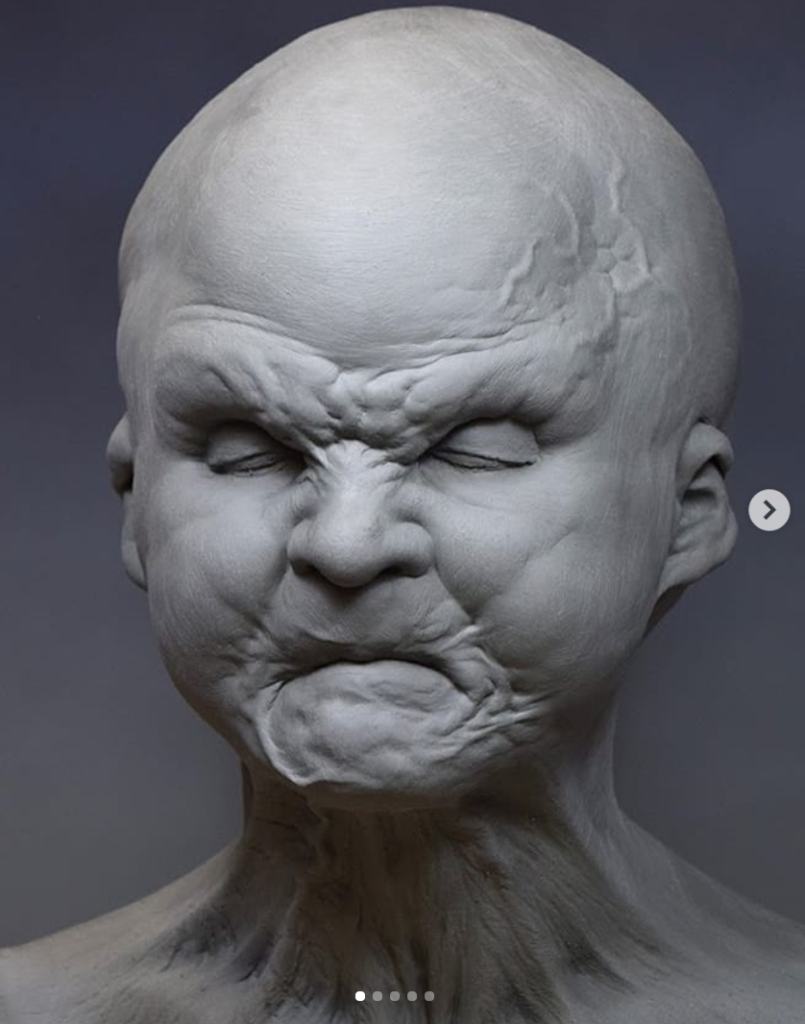 This particular monster was meant for Sandra Bullock, because “considering her pregnant state and emotional arc thru the movie, the producers felt Sandra’s nightmare would have something to do with a twisted, demonic baby creature attacking her.”

SFX artist Howard Berger added that ”It’s always a bit disappointing when so much effort goes into something that ends up in the cutting room floor, but I get it and it’s always what is best for the final product,” while director Susanne Bier explained why she thought leaving the monsters out was in fact, for the best:

“Whatever those beings are, they tap into your deepest fear. Everybody’s deepest fear is going to be different from the other person. I think to suddenly take upon a concrete shape in order to illustrate that becomes weak. Where the conceit is really strong, then trying to illustrate it is kind of almost meaningless. So it would have been the wrong decision.”