BabyCenter has dropped its long-awaited 2018 report on the year’s most popular baby names, and two of the most prominent are back on top in 2018: Sophia and Jackson.

This is Sophia’s ninth consecutive year as top girl’s name choice, and Jackson’s sixth. The two are followed by, in order, Olivia, Emma, Ava and Isabella for girls, and Liam, Noah, Aiden, and Caden for boys. But there were also popularity spikes in names that were inspired purely by 2018. Here are the most noteworthy trends, as outlined by BabyCenter. 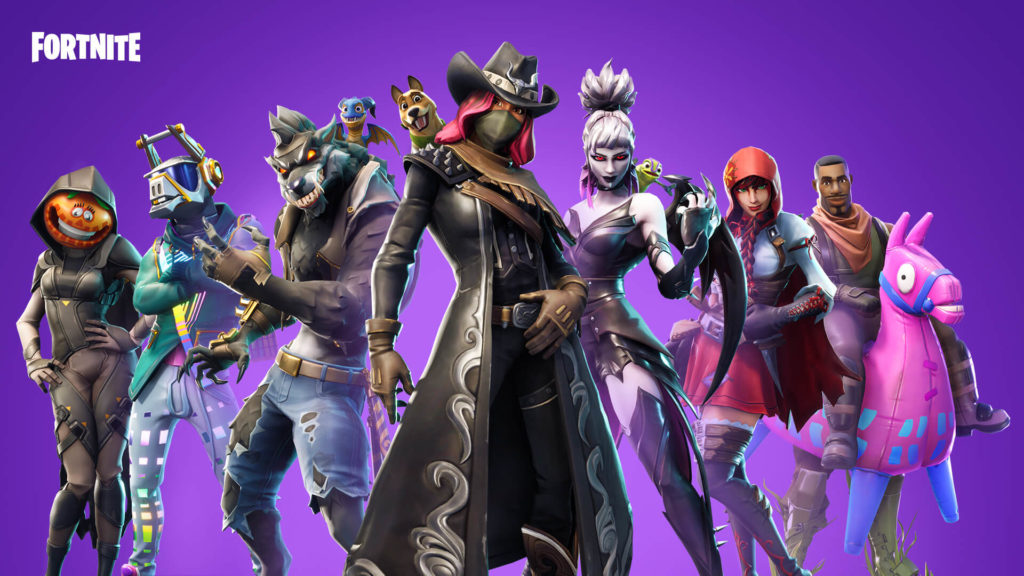 The name Ramirez shot up 57% since last year. Similarly, the names of the “skins” worn by the characters also saw an increase in popularity, with Leviathan up 46% for boys, Bunny up 30% for girls, and Rogue jumping 47% for girls and 21% for boys.

Kylie Jenner’s daughter Stormi inspired a significant number of parents—63% to be exact, since 2017. Rob Kardashian and Blac Chyna’s daughter’s name—Dream— helped boost the name 63%, whereas Kim and Kanye’s son’s name—Saint— leapt 42%. Some parents were also a fan of Kourtney and Scott’s third son’s name, Reign, which jumped 27%. 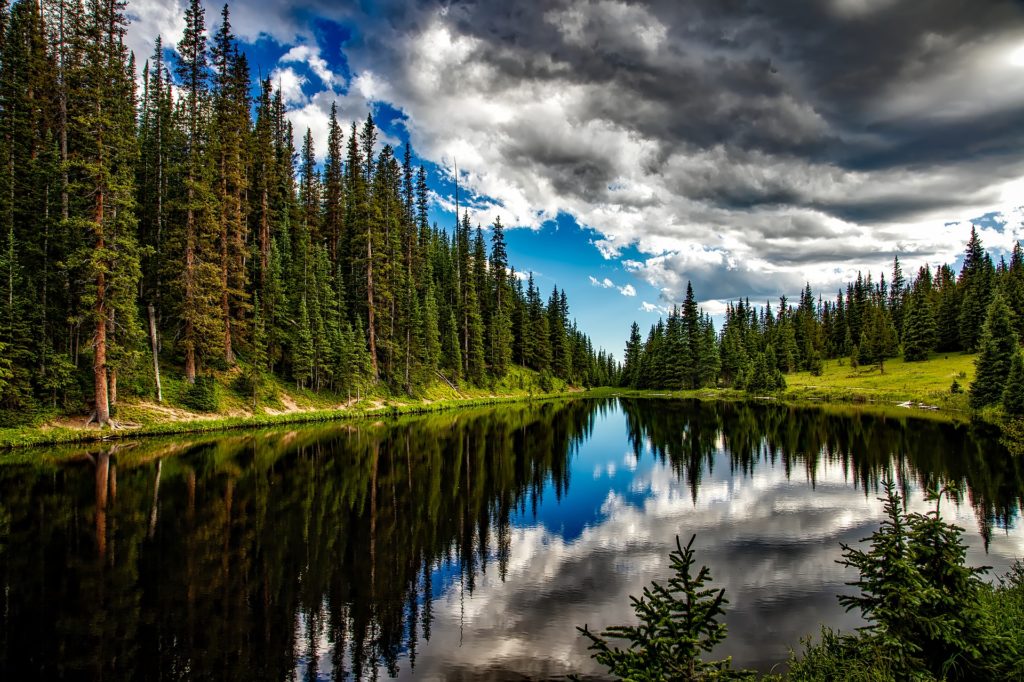 Who's watching with us tonight??!! So excited for the #fixerupper Season 5 premiere at 9/8 pm CST! @hgtv ❤️

Health foods were another big influence on parents with newborns. 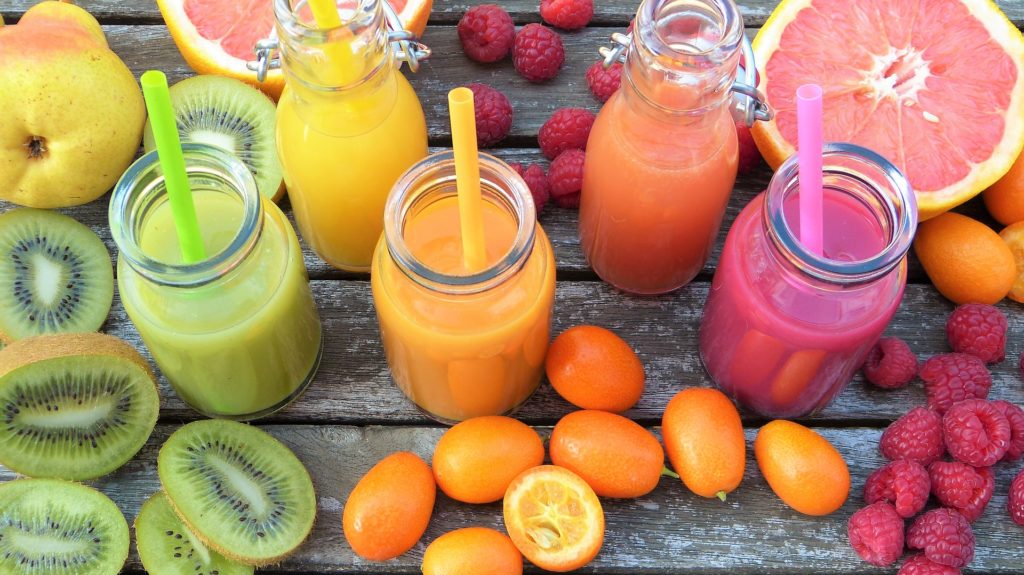 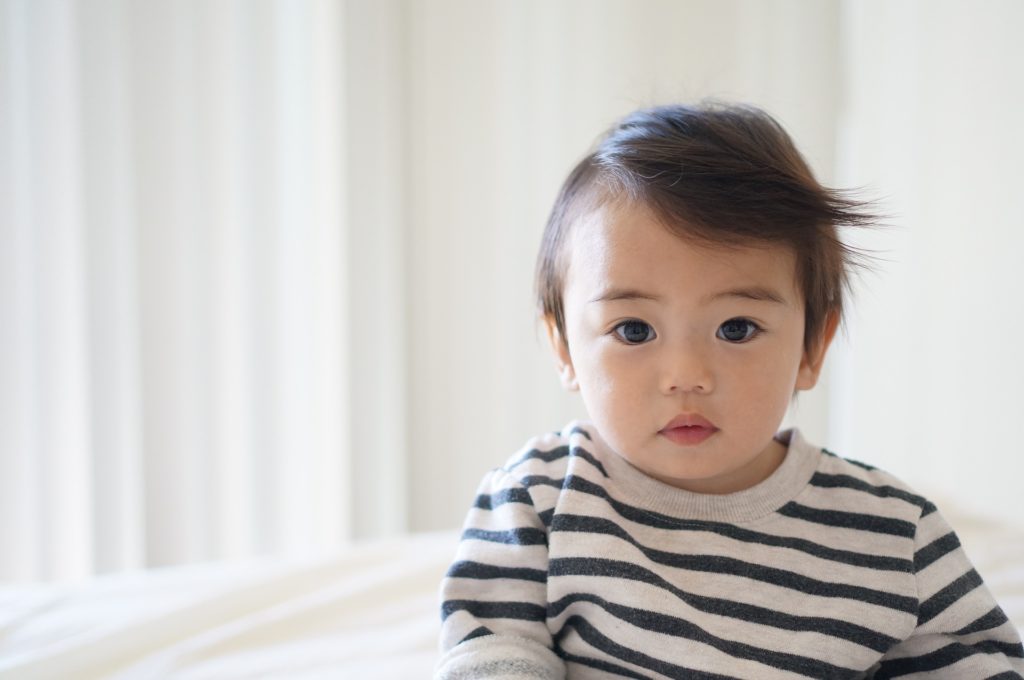 And here are the most popular girl’s names of 2018: 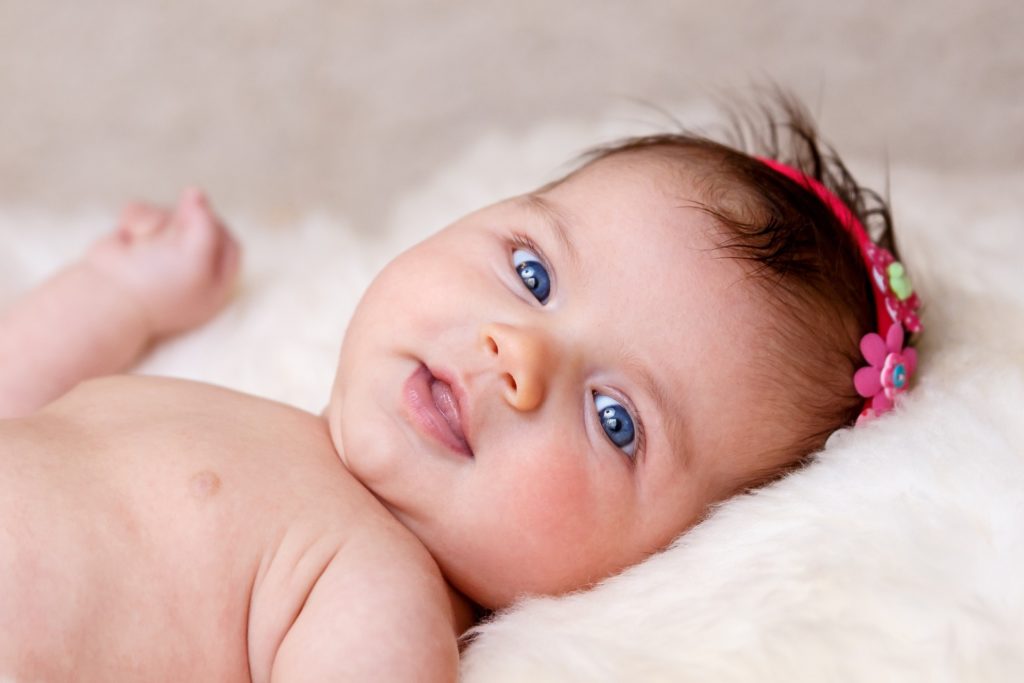 BabyCenter also has some interesting predictions for 2019 baby trends. They foresee newborns named after sneakers (Van—as in Vans— and both Chuck and Taylor trended in 2018) such as the Nike-inspired Max, Cortez, Monarch, and Jordan and homages to Adidas featuring Stan, Smith, and Falcon. They also believe children will be named after the sons and daughters of royal family members (Meghan and Harry, for instance) as well as celebrities (nearly always the case).