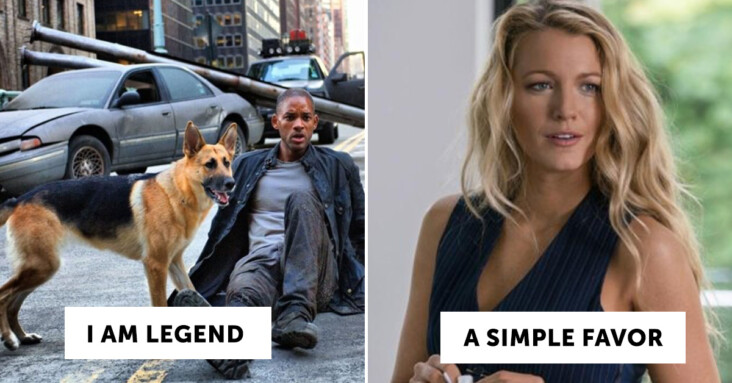 Writers are just regular people trying their best. We want to make a product that everyone likes but sometimes after things are edited and reviewed by multiple people, the original product looks completely different

Sometimes movies are entertaining and thrilling for the first 80 minutes and the last ten make you consider writing a strongly worded letter to the studio. We don’t always need a perfect, happy ending! Sometimes it’s better to write the ending where everything doesn’t go according to plan.

People are sharing the movie endings that completely ruined the rest of the movie for them and their choices are all pretty solid. Who in the world thought Superman should be able to reverse time?! Do that all the time, dude! 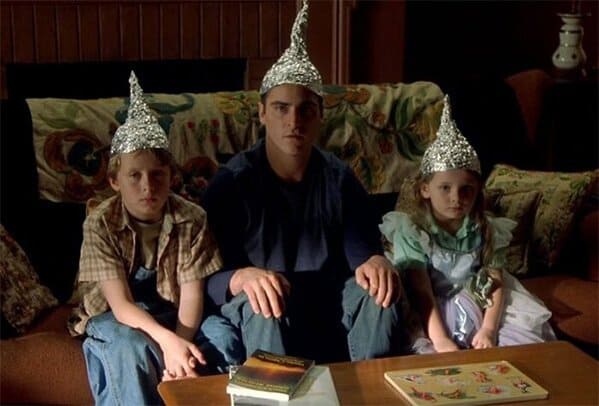 “You’re telling me that this alien species that is vulnerable to water was trying to invade a planet that is 70% water?” 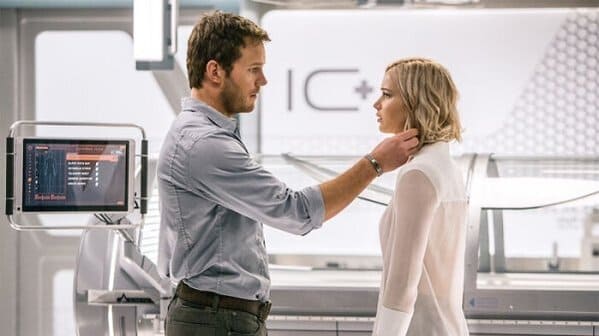 “It could have been an amazing sci-fi movie where Jennifer Lawrence was forced to make the same decision Chris Pratt’s Marvel character Star-Lord did. Instead they went for a happily ever after”

3. Fantastic Beasts: The Crimes of Grindelwald 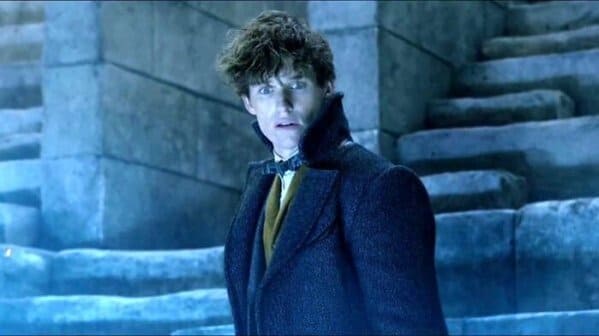 “The very last moment of The Crimes of Grindelwald. Hey let’s upheave tons of established lore in the last 30 seconds! The hell was that?!” 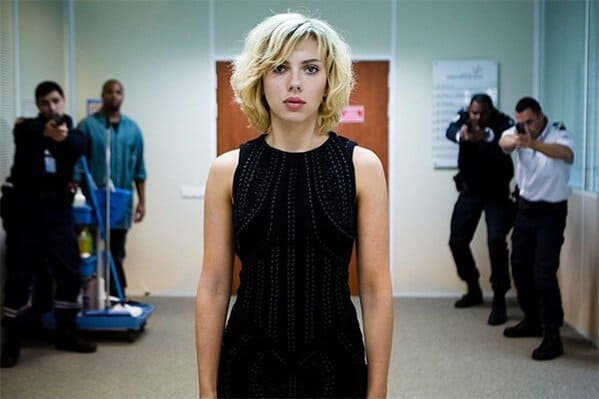 “It’s a good concept and movie until the end. It tells the story about a girl that is kidnapped and used as a drug mule for this new drug, but the bag inside her leaks and she gets overdosed. This doesn’t kill her though, she’s now able to use more than 10% of her brain (which I know is complete bullsh*t cuz we use 100% of our brain but not at the same time) and gets superpowers. Then for some reason she needs to take more of the drug to reach complete usage of her brain and, when she does, she becomes a flash drive. A FLASH DRIVE. SHE BECOMES A FLASH DRIVE” 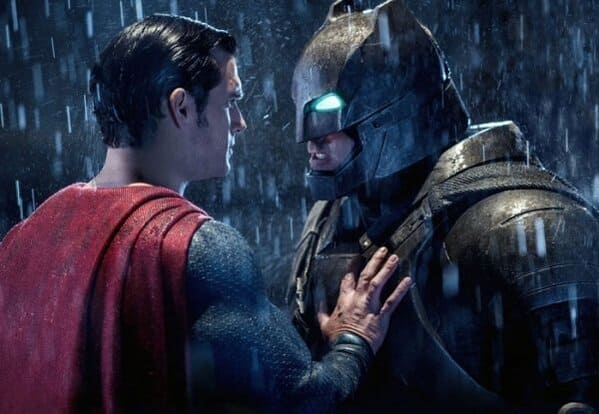 “Batman v Superman was pretty weak. Hyped up a big fight throughout the movie which was fizzled out to some other bs.” 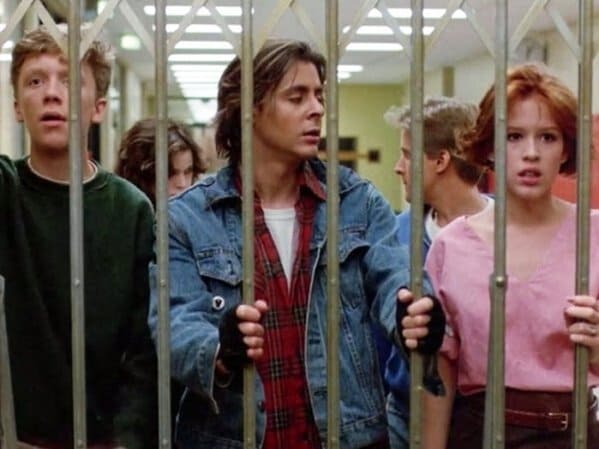 “The premise of the whole film is, “teenagers can be judgy and awful to each other, but everyone is fighting their own battles so we should try to be nicer to each other.” Then they give the weird quirky girl a makeover to look more like the normal girl, people partner up in order of attractiveness and the nerdy dude is left on his own…” 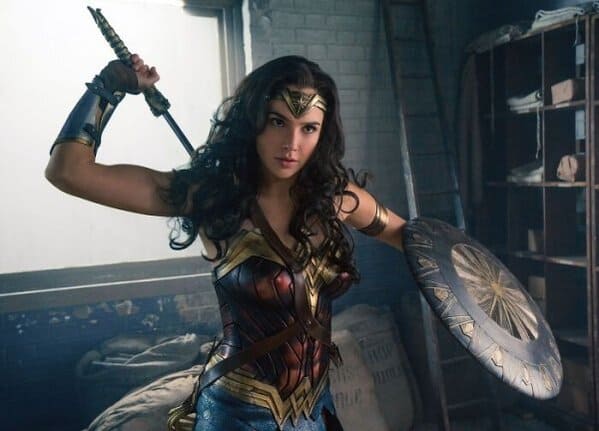 “The first two acts were really good and then everything fell apart in a terrible final battle sequence.” 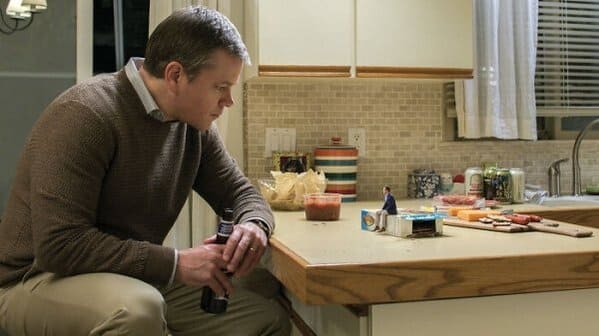 “Great concept that could’ve been done without the forced love story.” 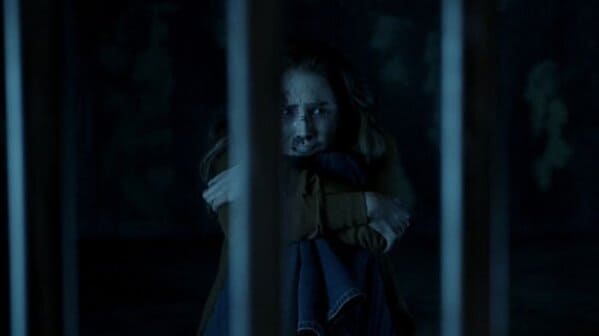 “The first Insidious was terrifying and brilliant up until the end… Its like whoever wrote it got a huge pay cut when they were about to finish the script, so gave it to their 8 year old child to finish. I was genuinely scared for the whole movie and the ending was so bad I didn’t end up scared at all” 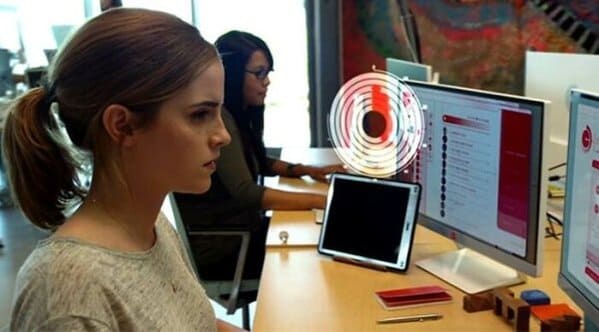 “Seemed to be a film warning of the dangers of sharing too much online, only to do A COMPLETE 180 on the message at the end!” 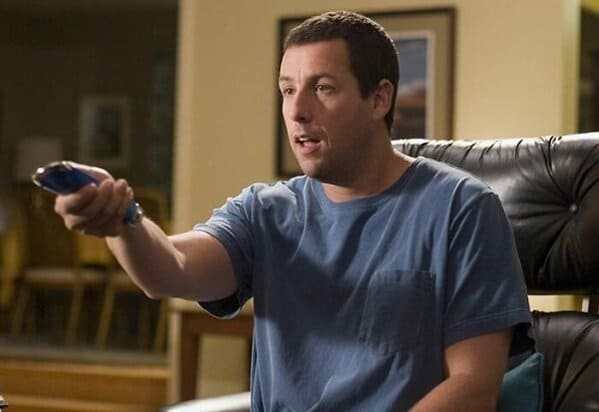 “A fantastic movie about how life can pass you by if you let it and the consequences of your actions. If they ended it in the hospital as he was dying, it would have been a fantastic, insightful movie. But no, let’s let him rewind and live happily ever after.”

12. Indiana Jones and the Kingdom of the Crystal Skull 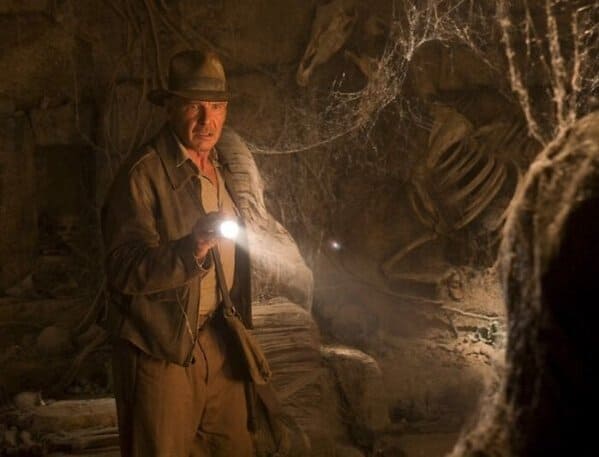 “Big bloody spaceship just coming out the ground like that. That whole film was a farce actually.” 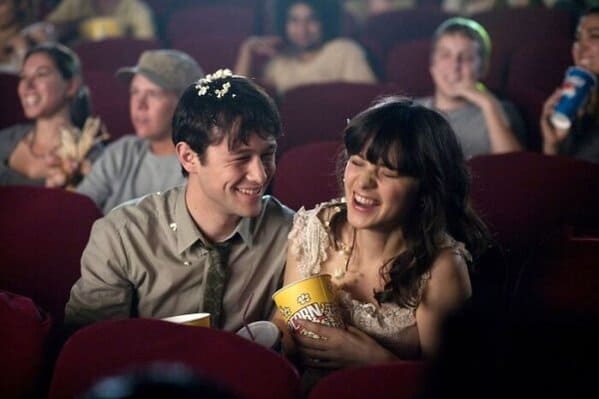 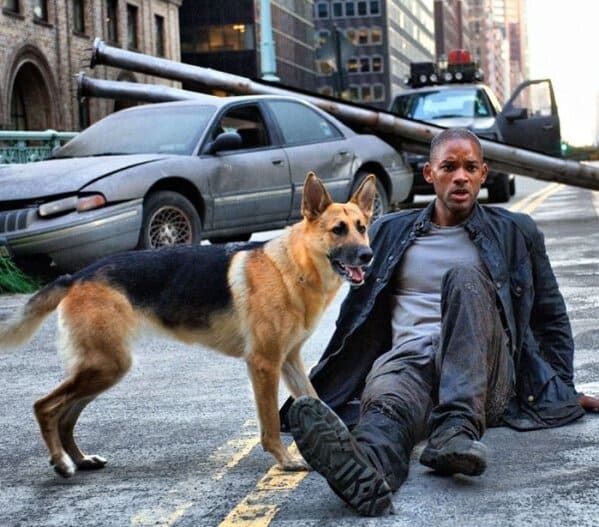 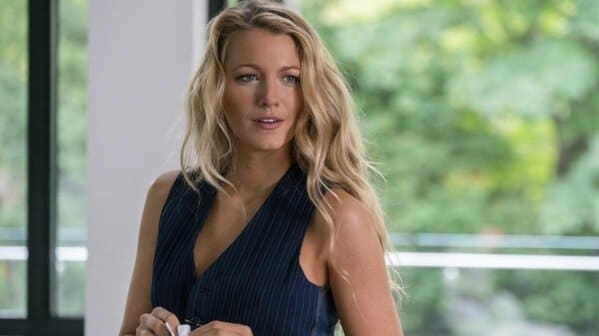 “It was all mysterious with some good twists, then she just gets hit by a car and the moms group is like, ‘Don’t mess with moms’ or some sh*t? The ending felt like it was meant for a different movie” 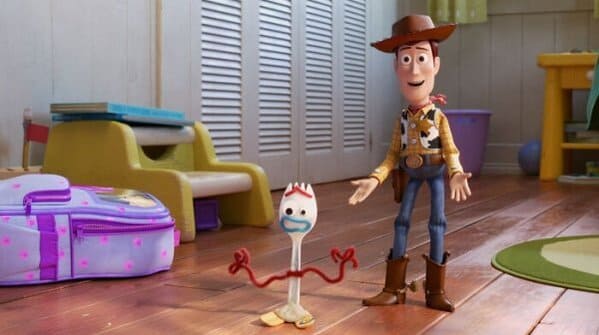 “Almost as if Woody had a complete personality shift” 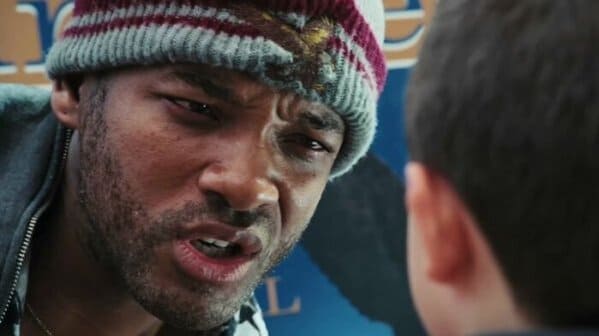 “Loved the premise and seeing Hancock start as this sarcastic, alcoholic, and bitter hero who’s hated by everyone and then turn into an actual hero who people look up to and respect is touching. The PR angle for a superhero movie was interesting and unique. But then all of that is ruined by the lovers twist. I’m fine with either the superhero PR angle or the tragic lovers angle, but they’re way too different and the latter is introduced too suddenly. Hancock really feels like two separate movies stitched together” 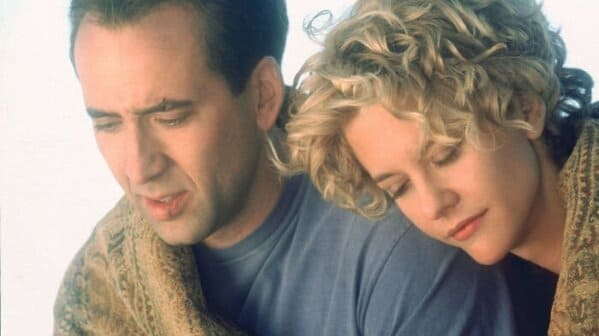 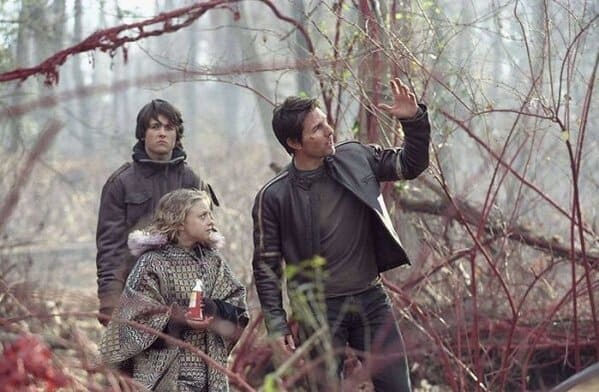 “Somehow Robbie is still alive and waiting for them in Boston. Not only did the circumstances make his survival virtually impossible, but his character was so annoying that the twist of him being alive just destroyed all my previous satisfaction in him being deceased” 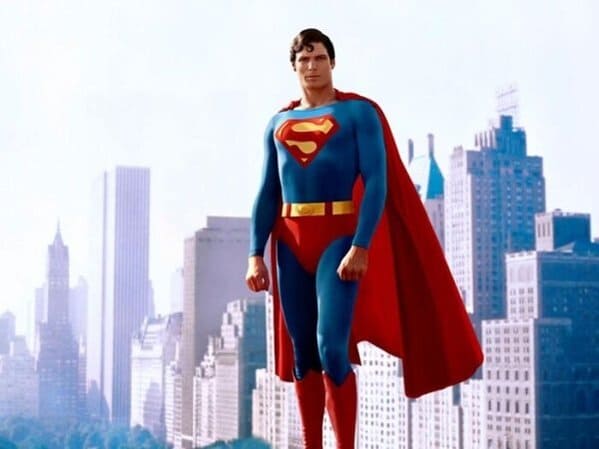 “He reverses time by flying backwards around the earth.” 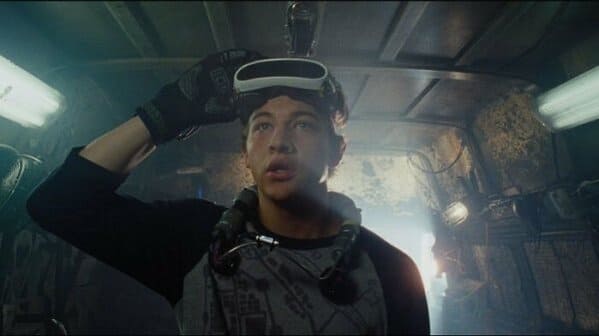 “The guy is in the gameworld every day all day long because his life sucks and that’s understandable. The movie ends with him getting the company, and one of the rules he implements is that the gameworld gets shut off 1 or 2 days every week… AFTER HE GOT A GIRLFRIEND! what an unbelievable ass that guy is, he was literally online every single day when his life was miserable, but now that he has a girlfriend he shuts it off so people can ”enjoy life” you didn’t seem to enjoy it in your abuse household earlier in the movie…” 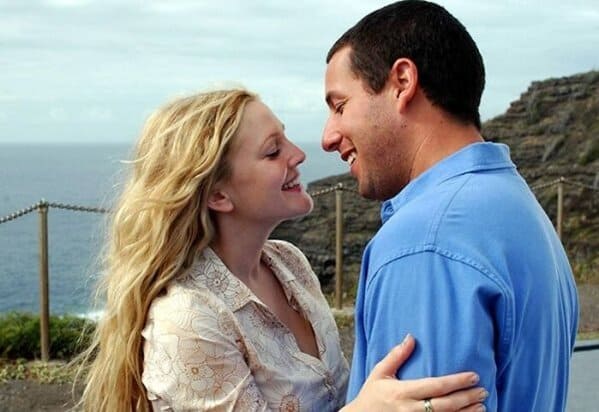 “It’s supposed to be this wrap-up ending that makes you feel good… It bothers me so much and I can’t even really tell you why. I won’t watch the movie again because the ending makes me so mad. I get mad even just talking about it. Not sure why I have such a strong reaction to it.” 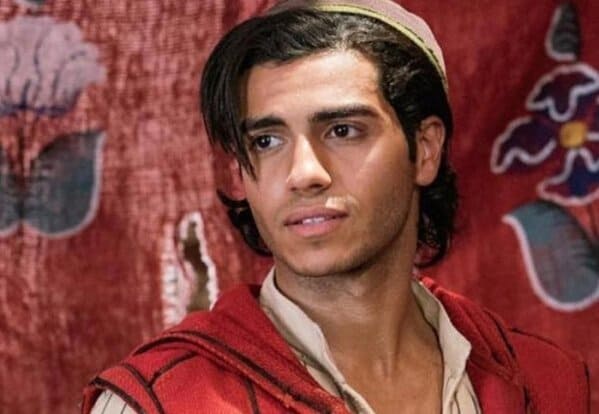 “The Aladdin remake. I was beyond disappointed to not see a battle between Jafar as a snake and Aladdin. Nobody asked for the giant nameless parrot to chase them through the city. No one. Give me a snake battle” 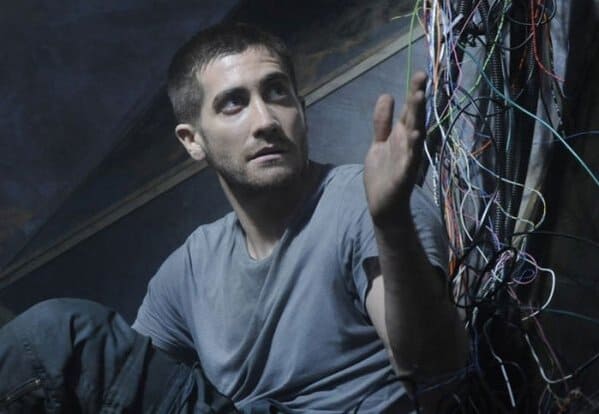 “I really enjoyed that movie but those last minutes retroactively ruin the rest of it for me. Clearly tacked on to give a happy ending. I tell everyone I know to watch it but to stop when you see what was clearly intended to be the end and to ignore the last five minutes” 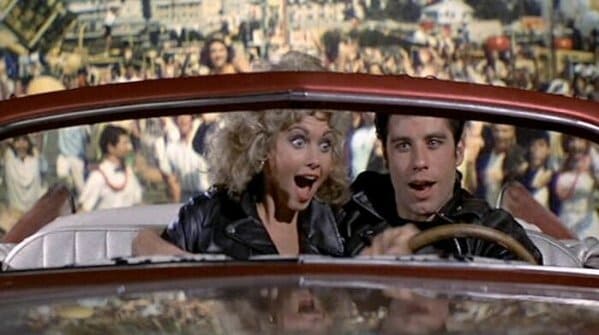