Warning: This post contains spoilers about Willy Wonka and The Chocolate Factory (1971)

Remember the first time you saw Willy Wonka and the Chocolate Factory?

Charlie brings home a winning golden ticket and his supposedly bedridden for years Grandfather jumped up and danced around the Buckets’ tiny one-bedroom shack. Their family had been eating flavorless, shitty cabbage soup for years and this is the moment you decide to let everyone know you can walk? Nay– DANCE?! Does no one have any follow-up questions about this massive betrayal?

I get that Grandpa Joe isn’t a real person, but Joe, if you’re reading this: eat s**t.

Some characters make you so confused and angry, you just want to put a hole in your drywall like a 17-year-old who hates his step-dad.

The good people of Reddit are sharing their most hated characters and their answers might not be what you expect. Here are the most popular answers:

1. David from Shaun of the Dead 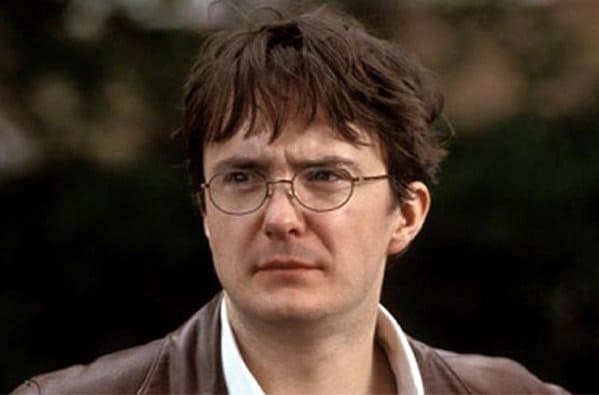 “David from Shaun of the Dead. He’s every asshole in every crisis movie who won’t shut the fuck up denying the good sense of the people who know what’s up.

The upshot is that those characters always seal their own fate; I enjoyed watching his guts get ripped out.” 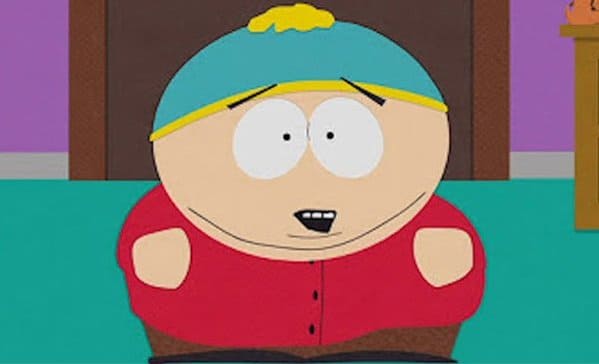 “In a way, Eric Cartman. I love the character, as does alot of people but he should be hated universally. Just an awful awful child. Butters should only be loved.” 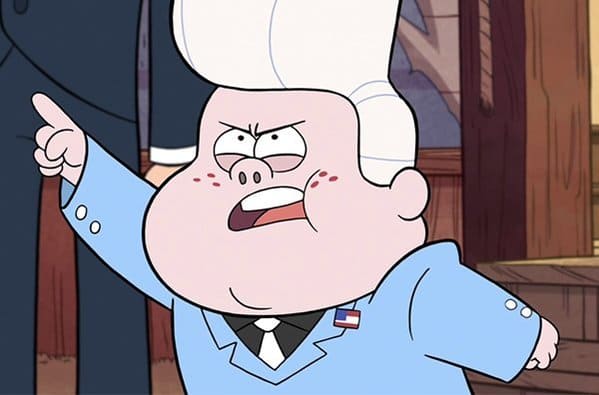 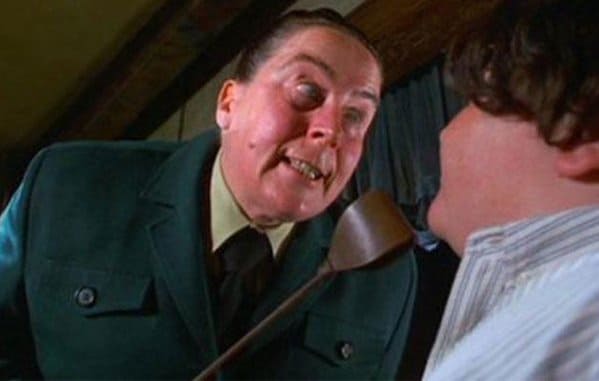 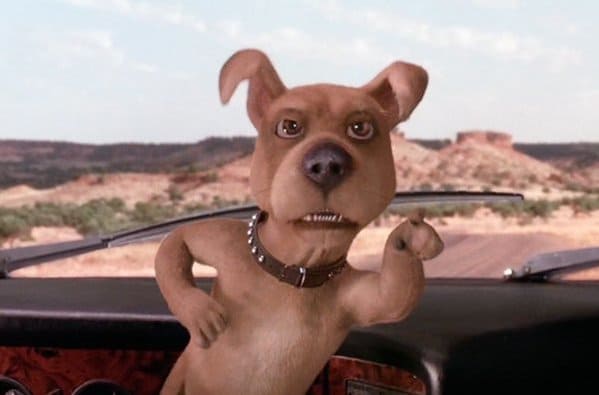 I was the softest-hearted kid and naive enough to be like “maybe the villains are just misunderstood” but I hated Scrappy-Doo. like couldn’t muster a pinch of liking for him.

I think what made me feel most upset/annoyed was that it was like he (tried to) made Scooby look bad. Scooby was adorable & his flaws made him really relatable, like he truly did make that show- everyone loves their best friend, everyone’s scared as fuck sometimes, everyone understands wanting to eat a big ass sandwich instead of being chased by scary monsters.

But Scrappy’s perfect. Scrappy’s brave & smart & doesn’t have a speech impediment & never smokes weed. He exercises at 5 am every morning & watches what he eats. Plus his voice is annoying. WE HATE SCRAPPY. 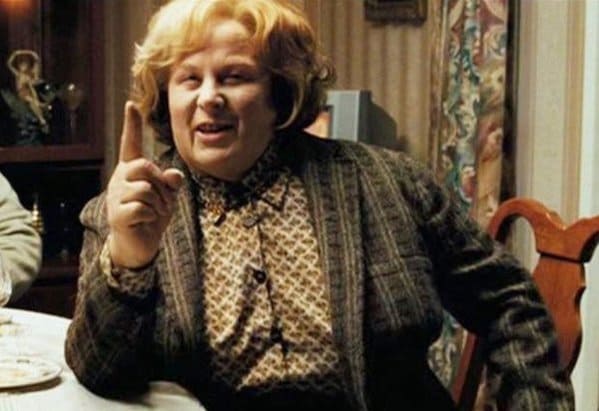 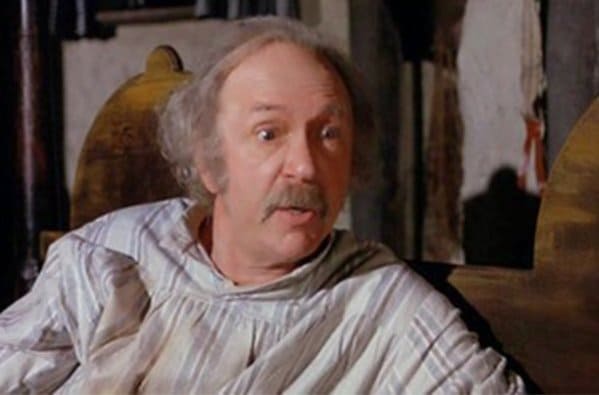 “Grandpa Joe from Willy Wonka. He is the worst “supposed to be loved” character in the history of cinema. This lazy ass lays in his bed all day every day while Charlie’s mom works multiple shit jobs to feed all their family. He can’t move until the possibility of going to a chocolate factory and suddenly he can dance around the entire room. Actually for that matter, why the hell didn’t Charlie take his poor hard working mom to the factory?” 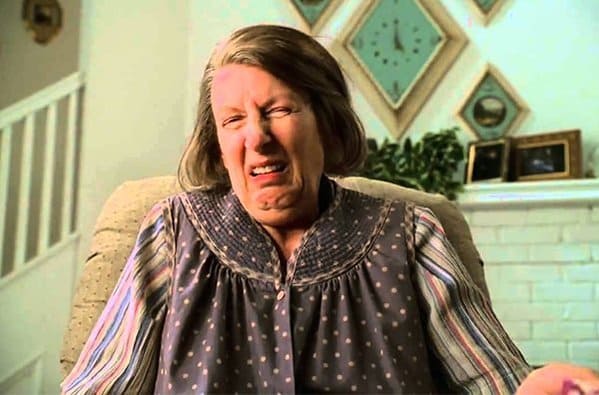 “Livia Soprano made my blood pressure rise every time she was on screen. Great acting. Mission accomplished.” 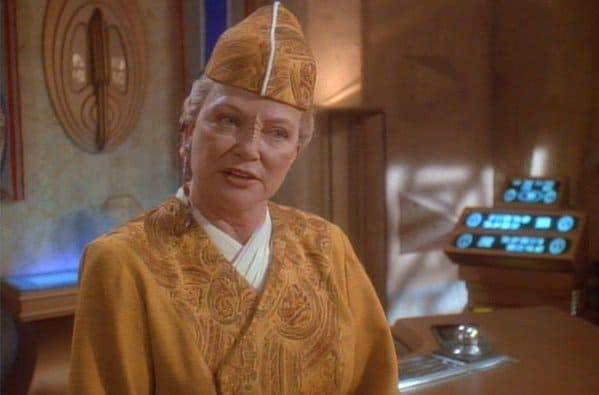 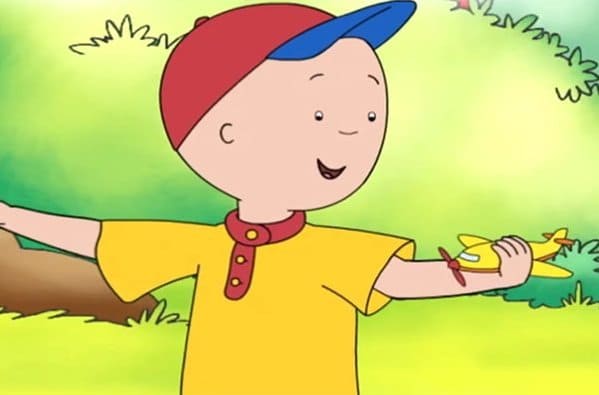 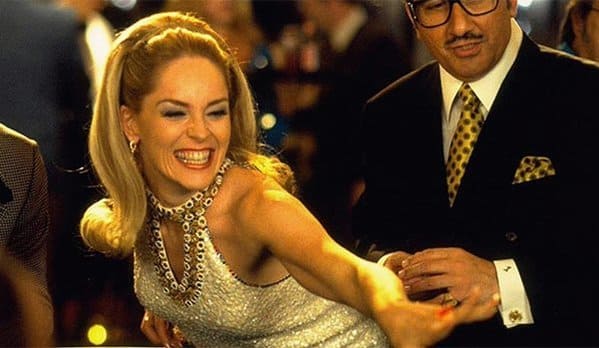 Major kudos to Sharon Stone, her performance made me utterly loathe that character.” 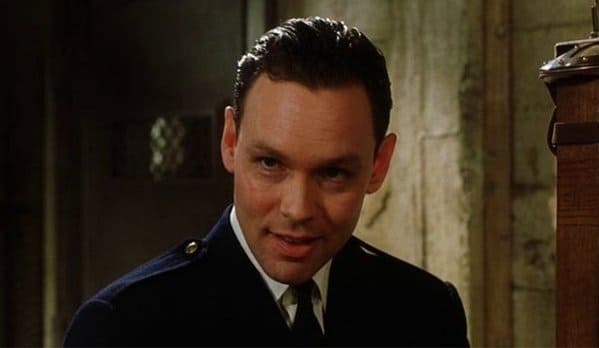 “Percy from the green mile, that fuck can DIE IN THE MENTAL WARD” 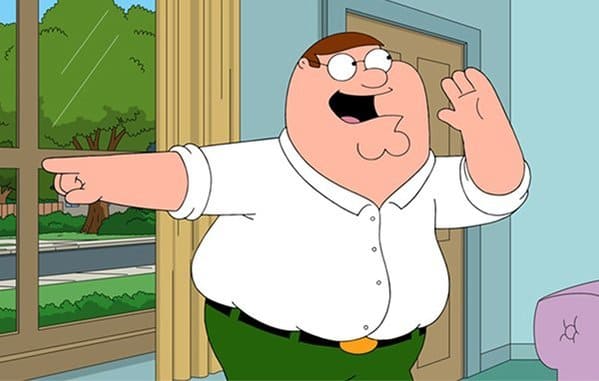 “Peter Griffin. I gave Homer a pass because we’ve seen attempts of Homer trying to be better but Peter Griffin is almost a sociopath.” 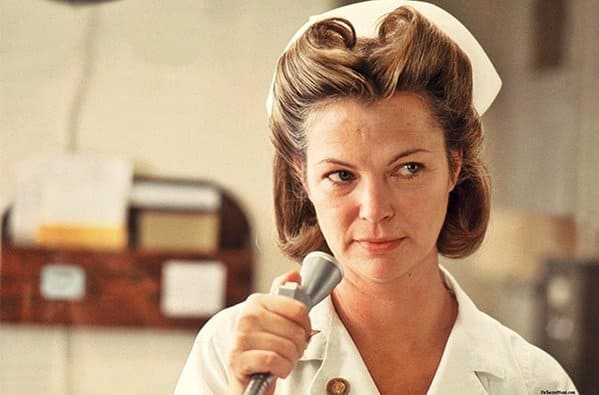 “Nurse Ratched in One Flew Over the Cuckoo’s Nest. My favourite antagonist ever. Louise Fletcher was perfectly cast for the role, too.” 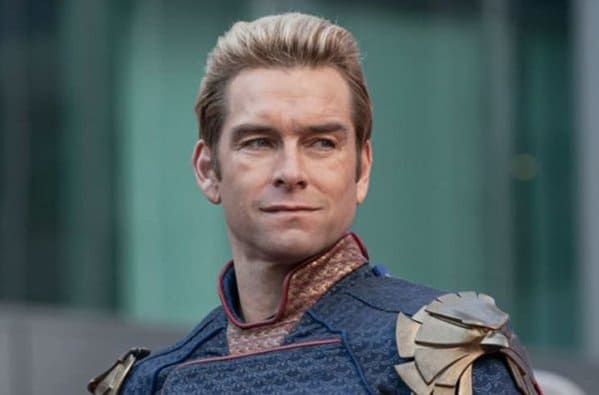 “Homelander from ‘The Boys’. Fuck that guy” 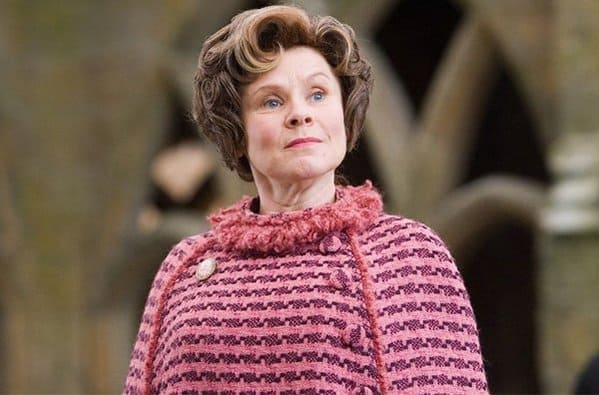 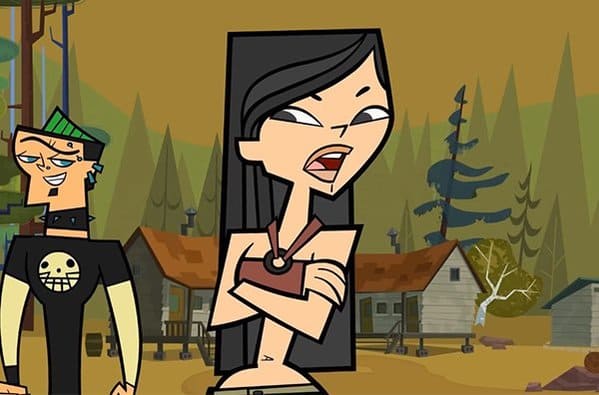 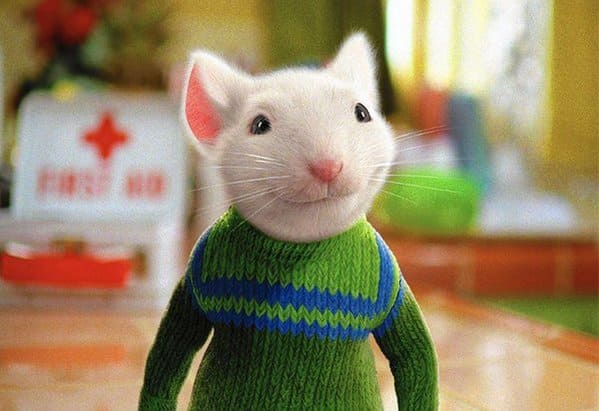 “Honestly? Stuart Little and his entire family. Who goes to an orphanage full of human children who need a home and then choosing a fucking rat?”

“Joffrey Baratheon (Lannister) What a prick.”