People are really passionate about these longstanding characters, and since Heath Ledger’s iconic iteration, it’s been hard for anyone to do the Joker justice. The trailer itself also read as a very dark take on a villain who used to be at least somewhat comical and fun, if threatening.

All of this discussion made Joker an extremely anticipated movie! And it’s…just okay, according to reviews, anyway. The true art of Joker might be the Internet’s response to it. The last month or so has birthed a deluge of jokes, memes, and stories surrounding the movie that will make you laugh, no matter what side of the Joker divide you fall on.

Here are all the funniest Joker memes to make you laugh. They might even make the Joker laugh.

Why didn’t the joker ever try CBD or drinking water 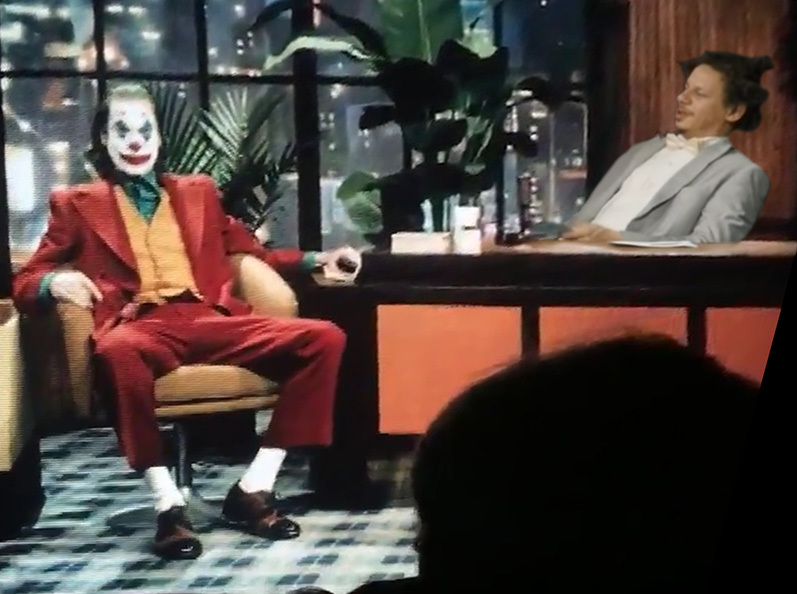 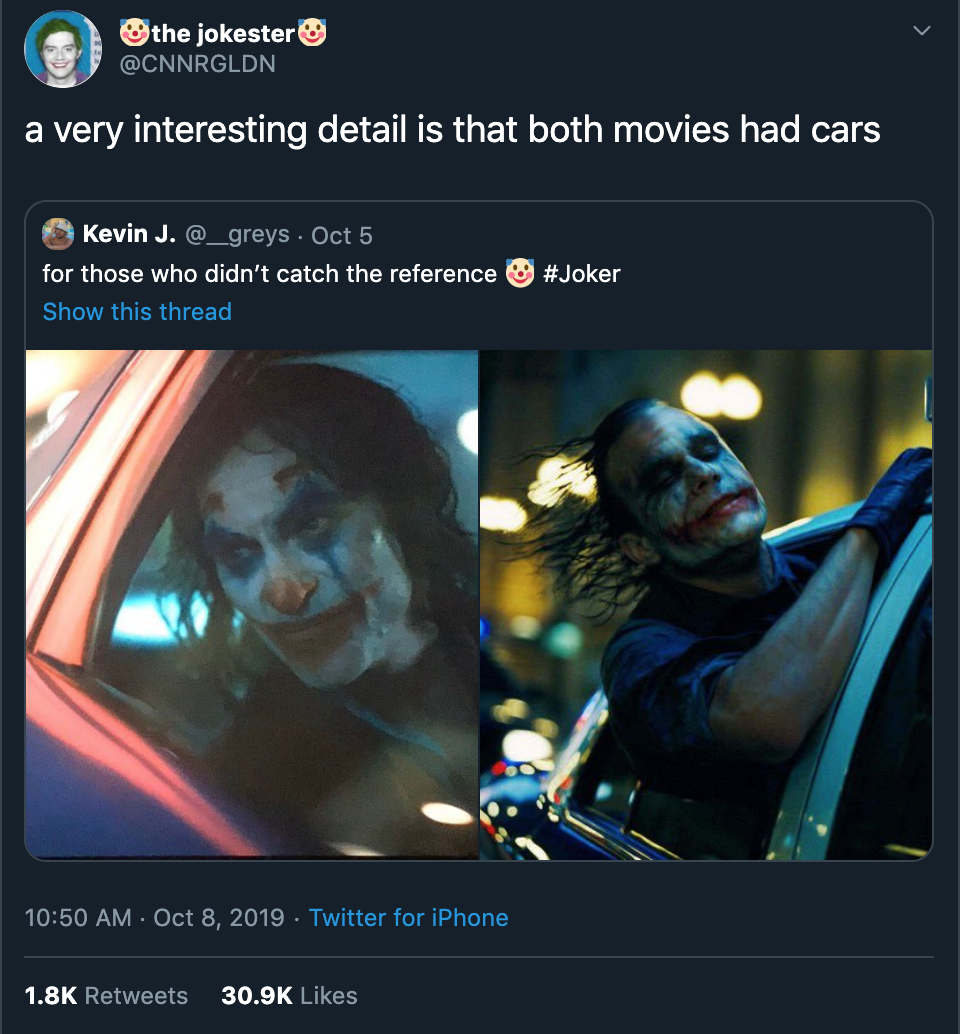 For those who didn't catch the reference. pic.twitter.com/JzzbyPaGo1

For those that didn’t catch the reference #Joker pic.twitter.com/V1jvwyYtjb

Sorry but women invented starving for control, back off https://t.co/dRhEV9WET1 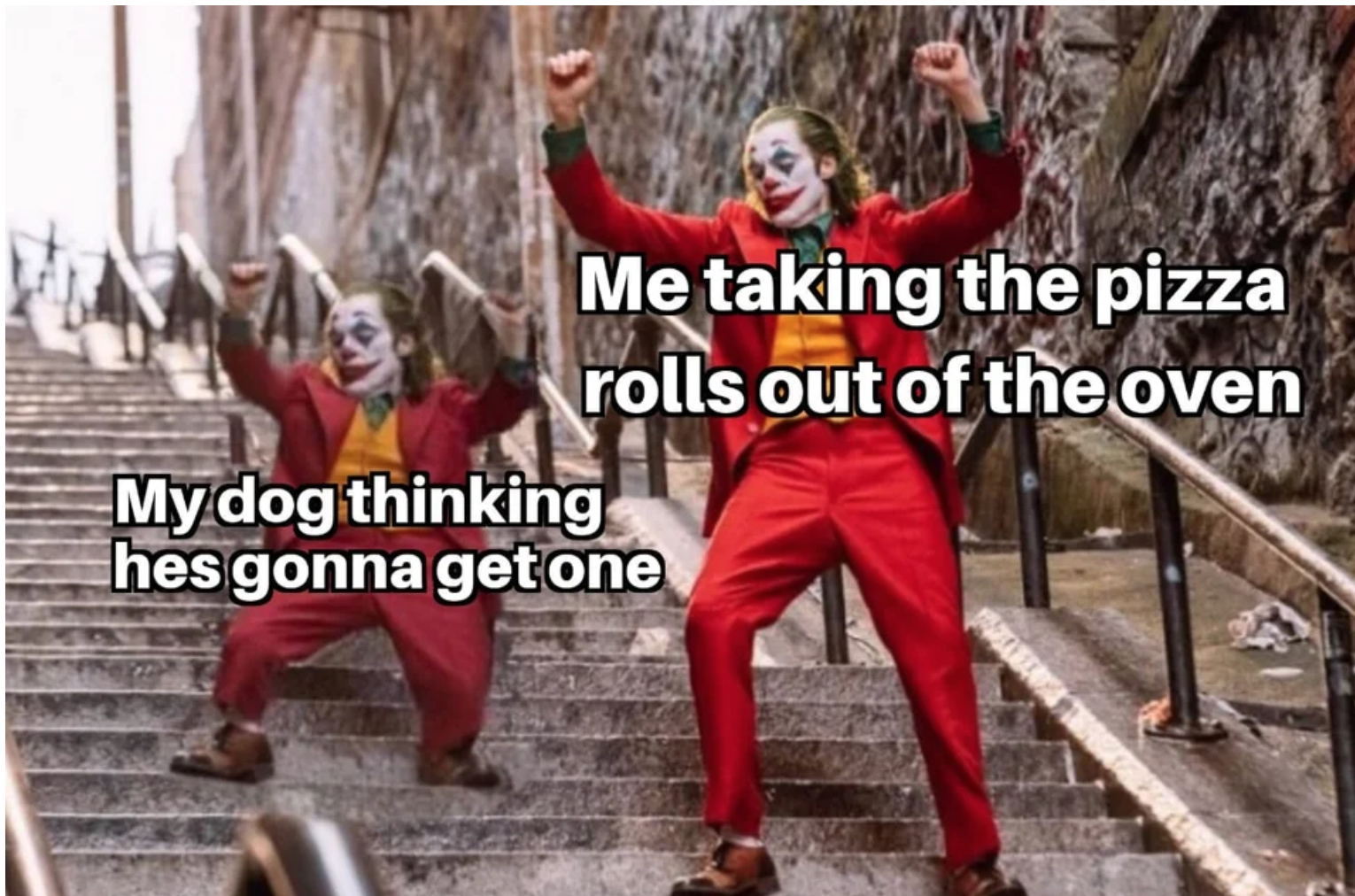 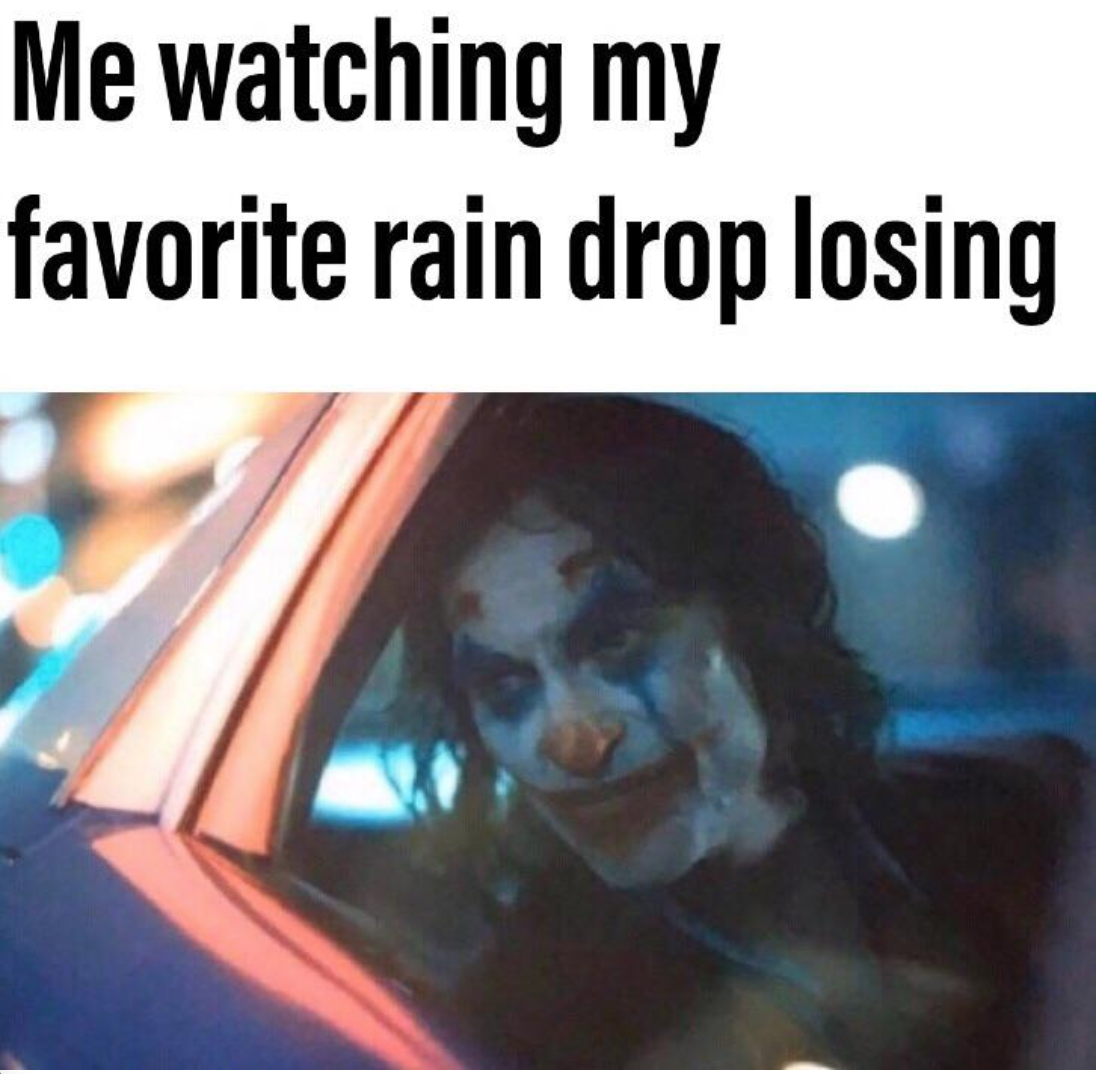 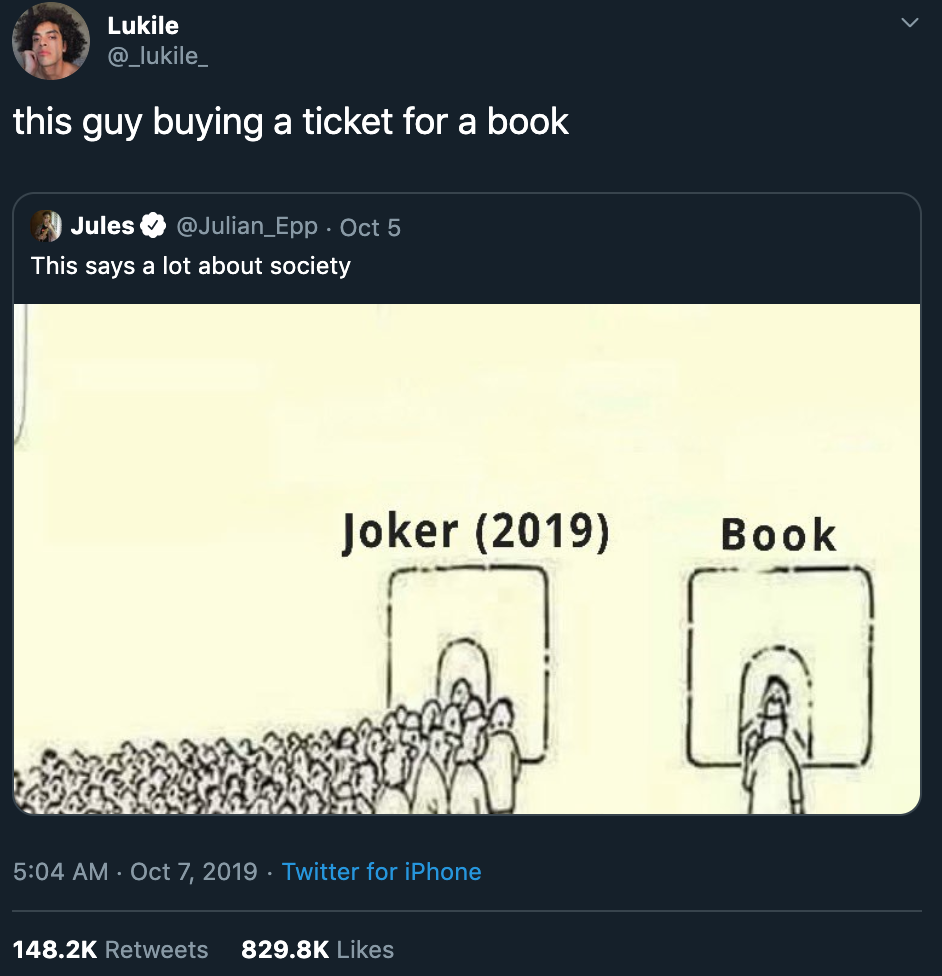 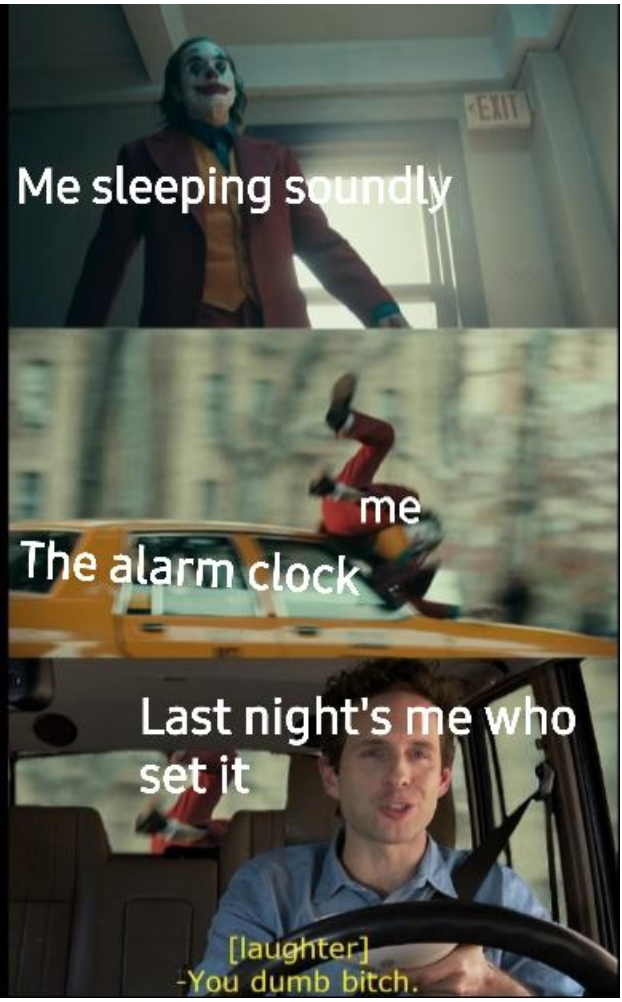 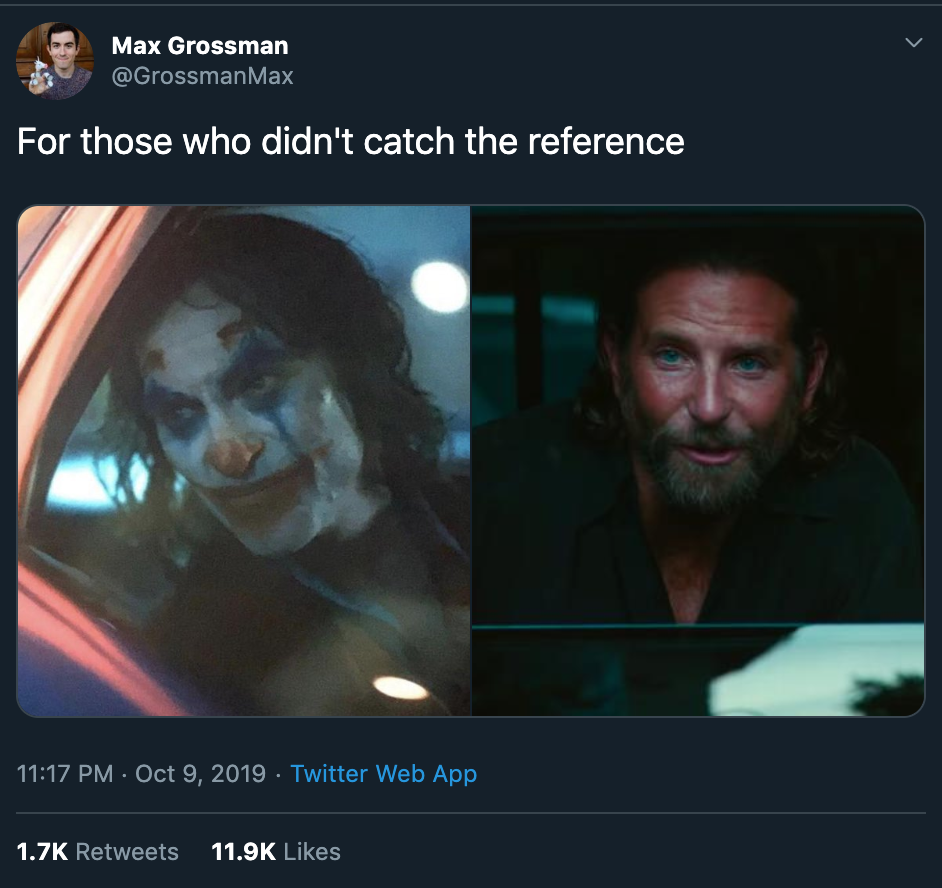 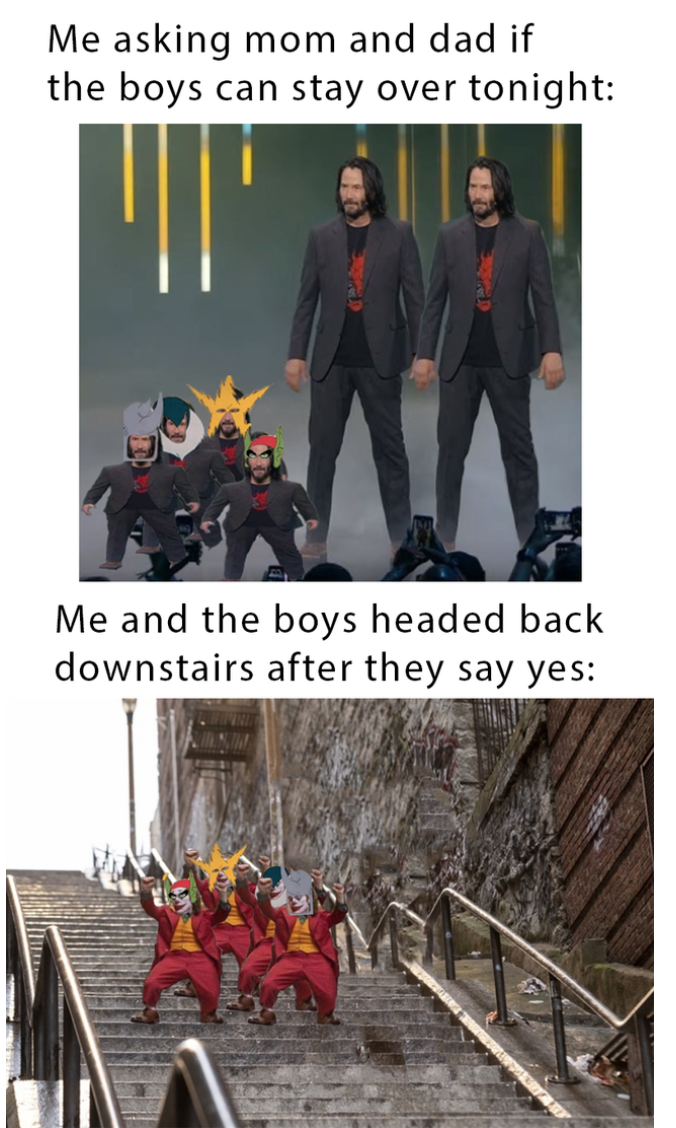 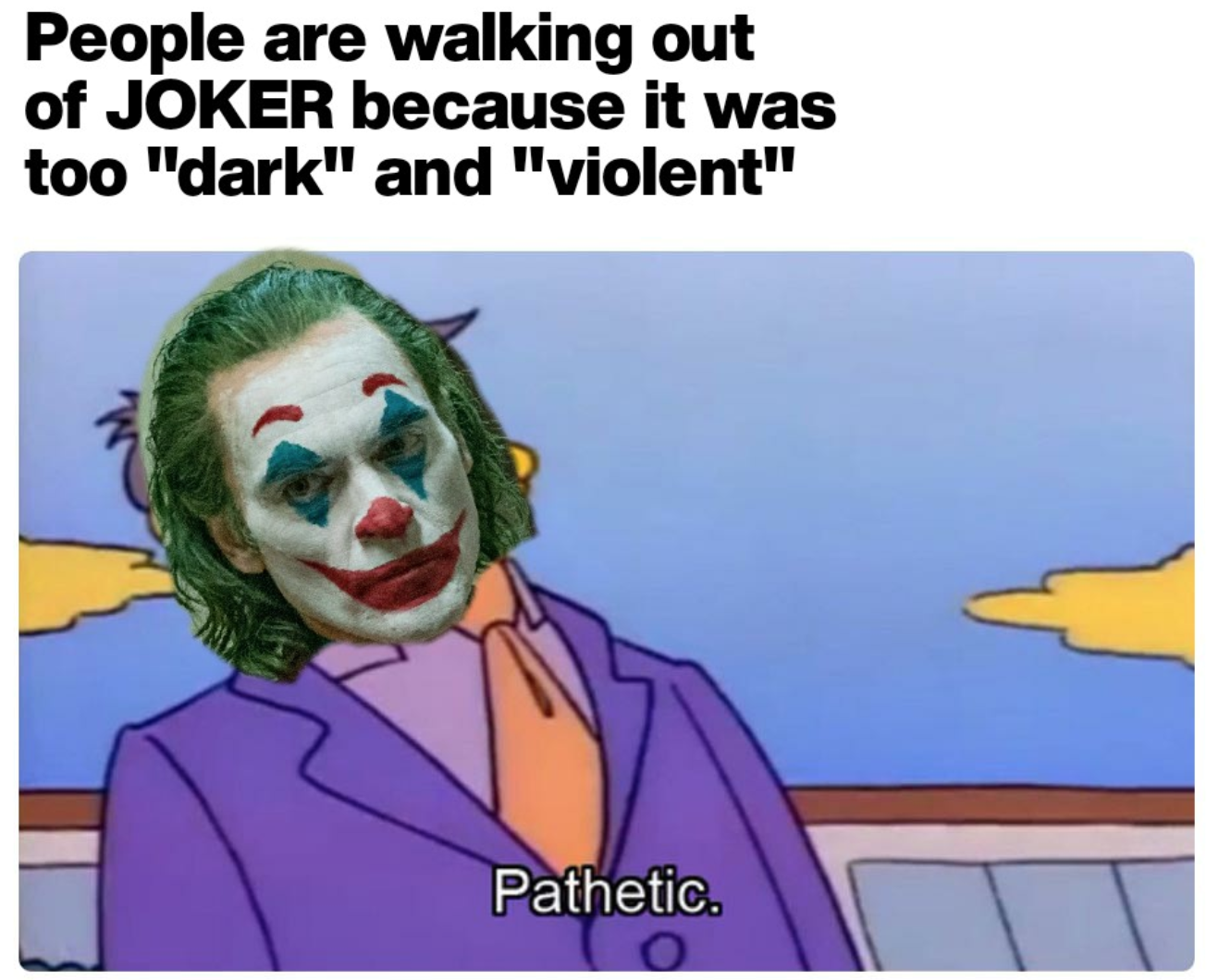 I can’t believe the Joker’s origin story is that a group of black kids once made fun of him for eating beans in a movie theater??