2020 has brought us a lot of things. But, on the good side of the spectrum, there was Zac Efron’s new Down to Earth dad bod look, Cardi B’s “WAP” single, and… well, that”s about it. Until yesterday, when Paul Rudd 2020 was revealed.

Now, Paul Rudd’s eternal youth widely thought to be one of the greatest mysteries of our time.

I mean, let’s just compare pics of him throughout the years. 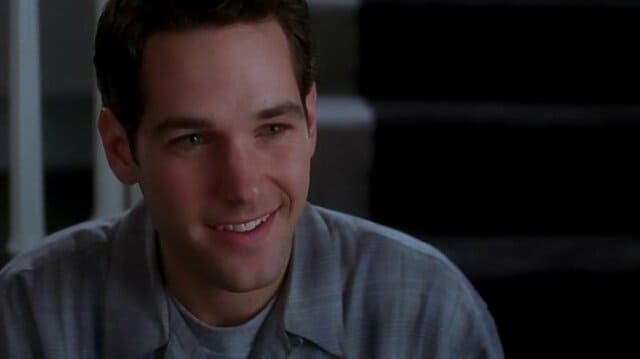 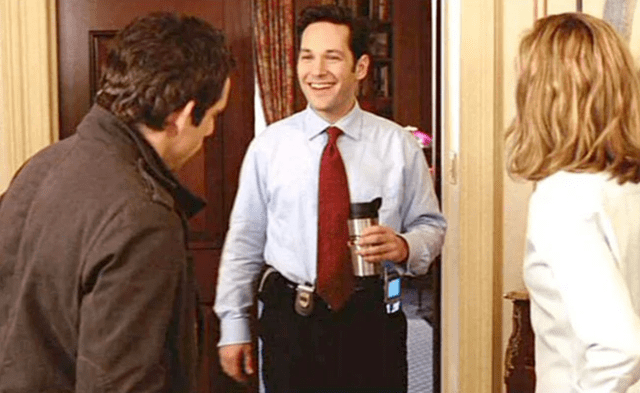 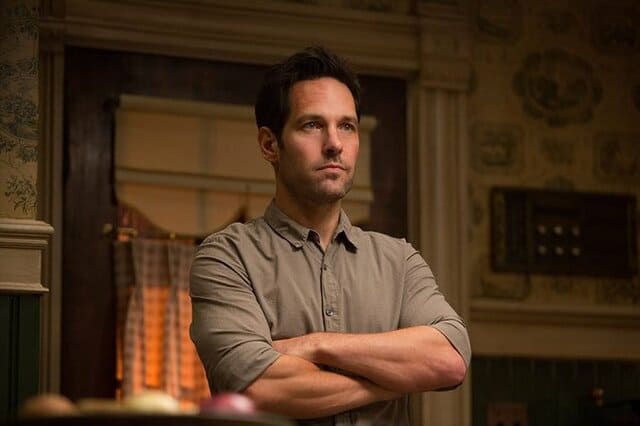 But surely the horrors and stresses of 2020 have taken their toll on the immortal hottie? Right?

We couldn’t say it better than Cali Pendleton wrote on her Facebook, “I was not prepared for Paul Rudd, 2020. Good lord.” Praise the Internet. And that beard. 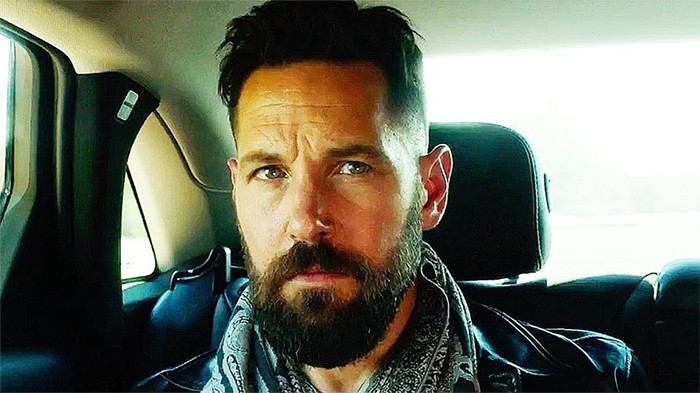 Rudd’s “new” rugged, bearded, scarved, leather-jacketed look has left us not just thirsty, but parched. Wait, is this all a mirage? Sort of, since the photo is actually a still from his 2018 film Ideal Home in which he plays one half of a bickering gay couple (the other half is Steve Coogan) who take in the grandson Coogan didn’t know he had. Kind of like how we didn’t know that movie existed and will be watching it tonight.

Rudd — like Efron — is known for his clean-shaven, boyish appeal that often makes us wonder just how he’s 51. And what his skincare routine is. And what that painting hidden in his closet looks like.

But for now, we’ll just bask in the bearded hotness that’s been rediscovered and imagine it’s 2018 again. To help get you there, here are 23 memes, GIFs, and Twitter reactions to Paul Rudd’s “2020” look.

you vs the guy she told you not to worry about pic.twitter.com/eM0z9H7uB1

Today I learned I enjoy Paul Rudd in a beard. pic.twitter.com/ZlbE8hOvQ2

When you check the news to see if things have gotten better yet. pic.twitter.com/qKQPYkgyQZ

When you're about to get into a fight on social media but think better of it. pic.twitter.com/WJi6ZBXB33

10. Whether we think Paul Rudd’s beard should stay.

I love the notion that this is what 2020 did to this guy. pic.twitter.com/j5Nss2feLX

Paul Rudd with a beard could literally rearrange my guts.

Just come across this photo of Paul Rudd. I would leave my husband in a heartbeat. pic.twitter.com/BHd6ViBOxx

16. The GIF that summarizes the year.

I was absolutely not expecting 2020 to bring us a gritty reboot of Paul Rudd pic.twitter.com/YI9GdEwO1B

2020 Paul Rudd can be in my apocalypse survival group. pic.twitter.com/a5vtJjU0uf

20. The sacrifices he makes.

Paul Rudd didn’t have to go that hard in 2020 but he did that, he did that for us. pic.twitter.com/doGz2UCYOo

Love that we're having discourse on whether or not things need dark and gritty and reboots and Paul Rudd comes flying in looking like pic.twitter.com/YOkCQZr50A