Would Stranger Things dare kill off one of its most beloved characters in order to move forward as a show?

The 3rd season of Netflix’s hit sci-fi vehicle was all about change. We saw a mall come to the small town of Hawkins, Indiana and literally destroy it. We saw relationships shift and emotions mature as characters such as El and Mike navigated the beginnings of young love with all its messiness and drama. And we saw social groups break apart and reunite as the kids tried to figure out where they belong after experiencing both the trauma of getting older and the trauma of surviving literal monster attacks.

One of the great strengths of Stranger Things is its ability to foster our collective sense of nostalgia and comfort. We spend a lot of time with these characters—usually in large chunks of binge watching—and are invested in their stories and outcomes.

So, imagine audience surprise and dismay when one of the show’s most beloved characters, Sheriff Hopper—played by David Harbour—sacrifices himself to save the day and is unceremoniously incinerated.

“It’s just not how life works. It’s moving, always moving, whether you like it or not,” Hopper’s letter to El reads. And so, Hopper’s death would seem like a fitting conclusion to a season that dealt with the grief, sadness, and pain of growing up and moving forward.

However, is Hopper really dead?

A lot has been made of the last few minutes of the season when, post-credits, the viewer is shown a group of prison cells in a facility in Kamtchatka, Russia.

“No,” one officer says to another as he approaches one of the doors, ready to remove the occupant and feed him to their growing Demogorgon. “Not the American.”

Thus, the speculation begins. Is Hopper being kept prisoner in Russia?

IF THIS AIN'T SOMEHOW MY JIM MOTHERFUCKING HOPPER THEN BET I'LL BE THROWING HANDS WITH THE ENTIRE GODDAMN CREW OF ST, OR FUCK IT, THE ENTIRELY OF NETFLIX#StrangerThings pic.twitter.com/QoA09srmc9

After all, he was referred to as “the American” all season as he ran around trying to either elude or kill the Russians. And, we never actually see him die or find a body identified as his. 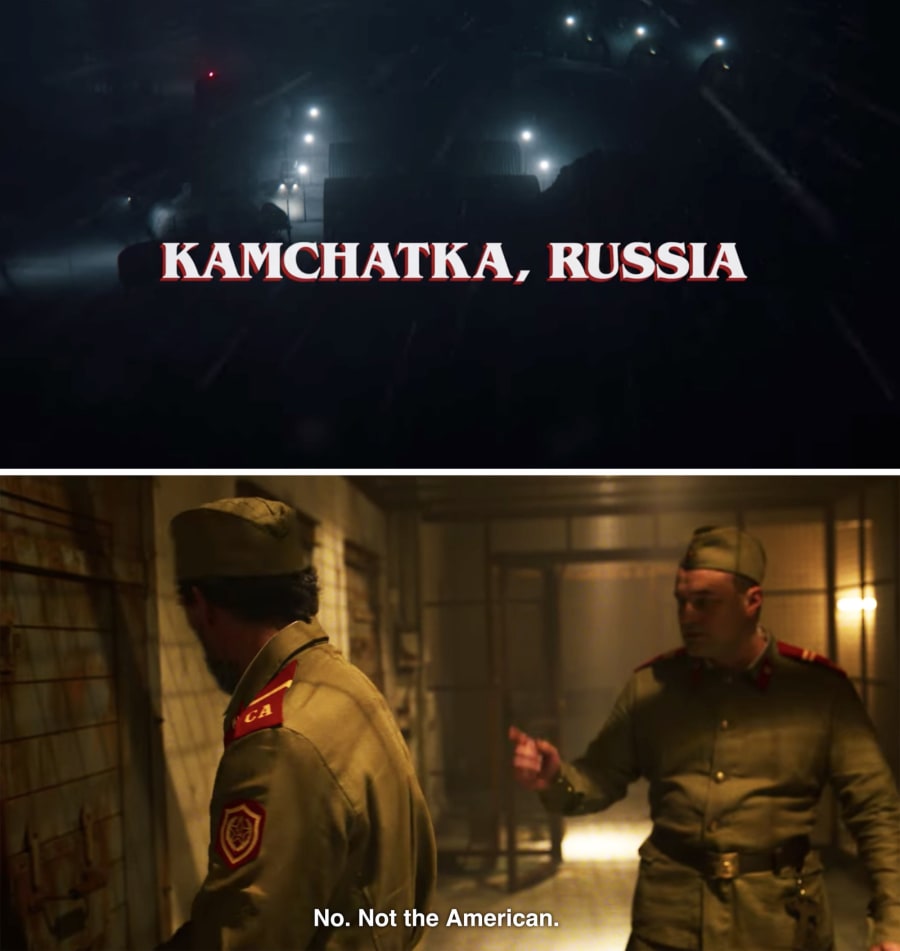 There are a few theories as to what happened to Hopper. Some fans think that Hopper managed to escape the blast and was captured by the fleeing Russians. Viewers pointed out a convenient ladder right behind him—could he have climbed down and reached safety? Also, this could explain why we didn’t see his body when so many of the other victims are depicted as dissolving pools of ooze post-blast.

Other viewers theorize Hopper could have jumped into the Upside Down portal. After all, he’s been there before and made it out, so perhaps it seemed like a better risk than weathering the explosion.

And then there is the grim possibility that he may not have survived.

Me after the #StrangerThings  season 3 finale: pic.twitter.com/xue6Y1fcjM

To further play with our emotions and keep the flame of hope alive, Buzzfeed noted how David Harbour’s Instagram might contain a clue as to what happened to Hopper. Right after Season 3’s premier, Harbour started changing his Instagram profile to a different number every day. 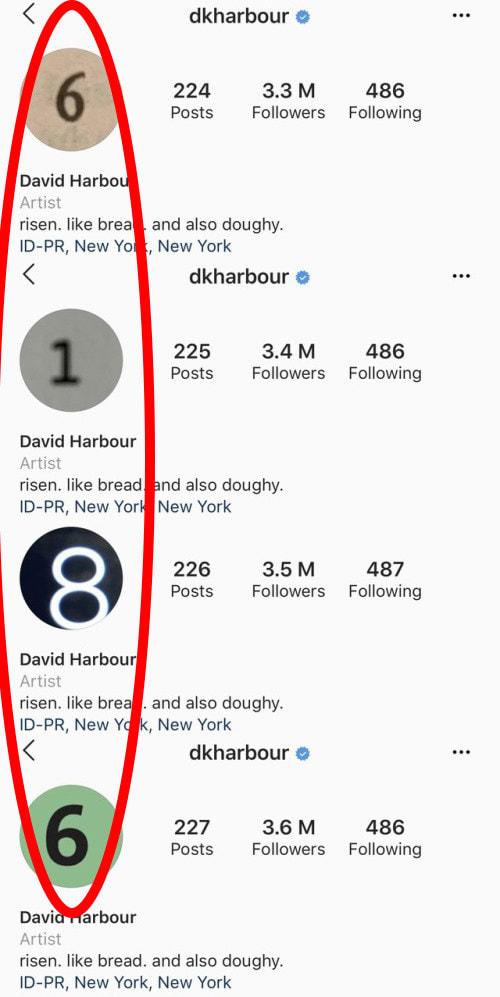 All the numbers on Harbour’s Instagram together make a phone number you can actually call. Here is the message:

“Hi, you have reached the residence of Murray Bauman. Mom, if this is you, please hang up and call me between the hours of 5 and 6 p.m. as previously discussed, okay? If this is Joyce, Joyce, thank you for calling, I have been trying to reach ya. I have an update. It’s about, well, it’s probably best if we speak in person. It’s not good or bad, but it’s something…”

This message has led fans to wonder if Bauman has discovered something about Hopper and if Season 4 will focus on trying to find him.

Only time will tell if Hawkins’ favorite dad will return to save the day again—and maybe also apologize for some pretty rank behavior.