It’s difficult to figure out how some people make the spelling errors they do when there are so many tools in place to prevent that. Red squiggles abound on Facebook, Twitter, Gmail, and even on your iPhone. Most of these people have no excuse.

Some people, however, have at least a little bit of an excuse. Those would be the folks who spelled words correctly but used and abused them in ways that would make Shakespeare roll over in his grave and then die all over again. Their beef is with grammar rather than spelling.

Whatever the problem, these linguistic massacres are the gifts that just keep on giving. 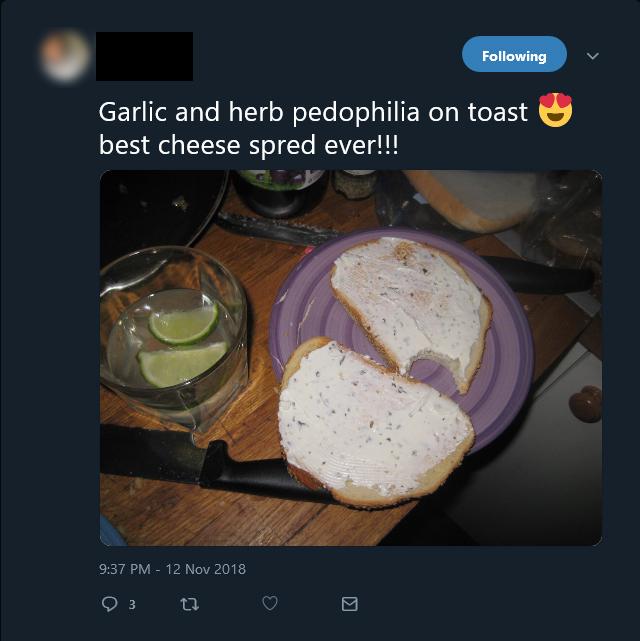 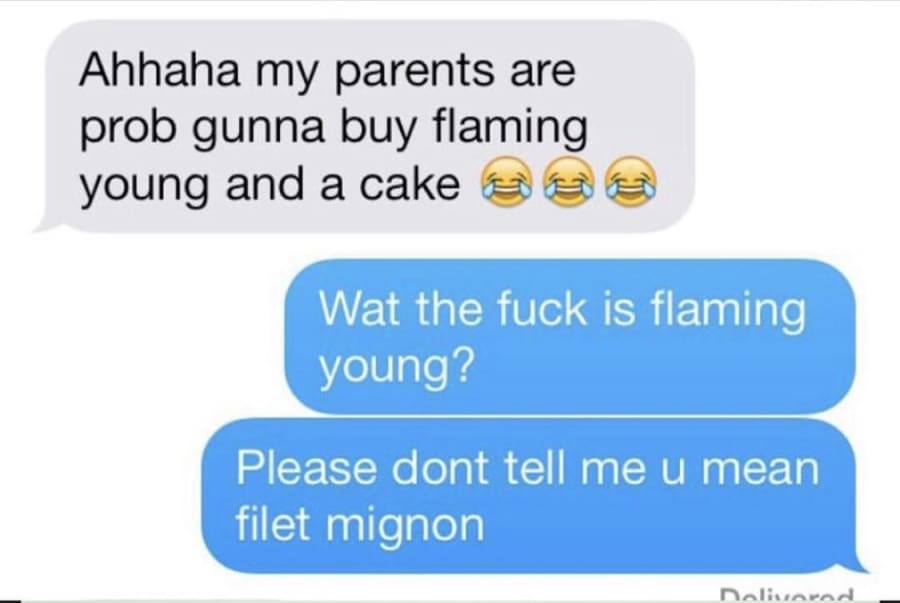 (Though you could see why they thought this…) 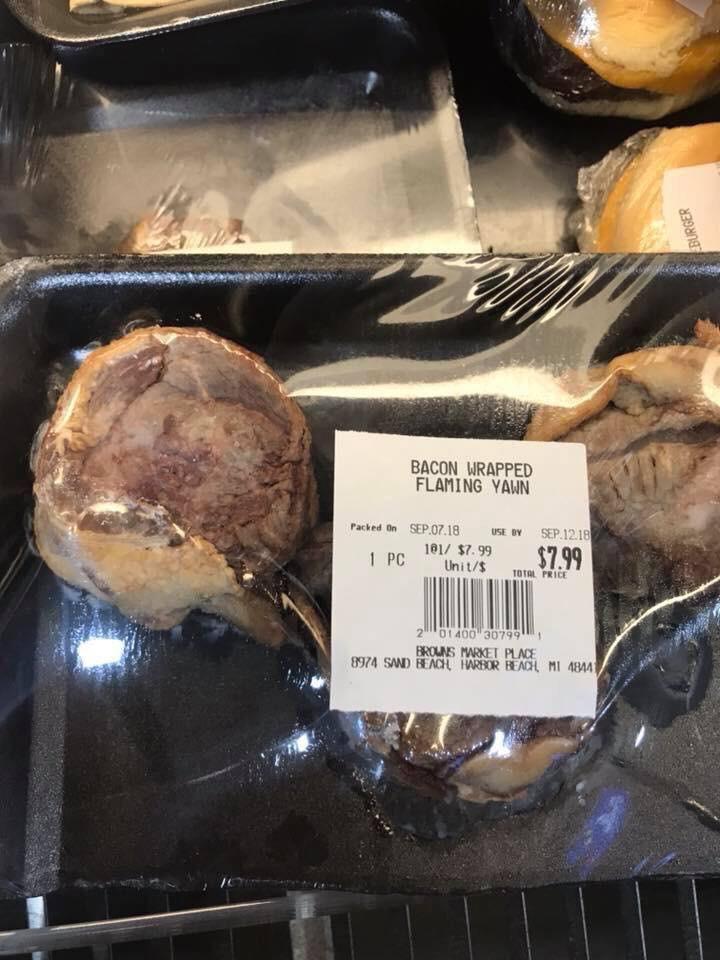 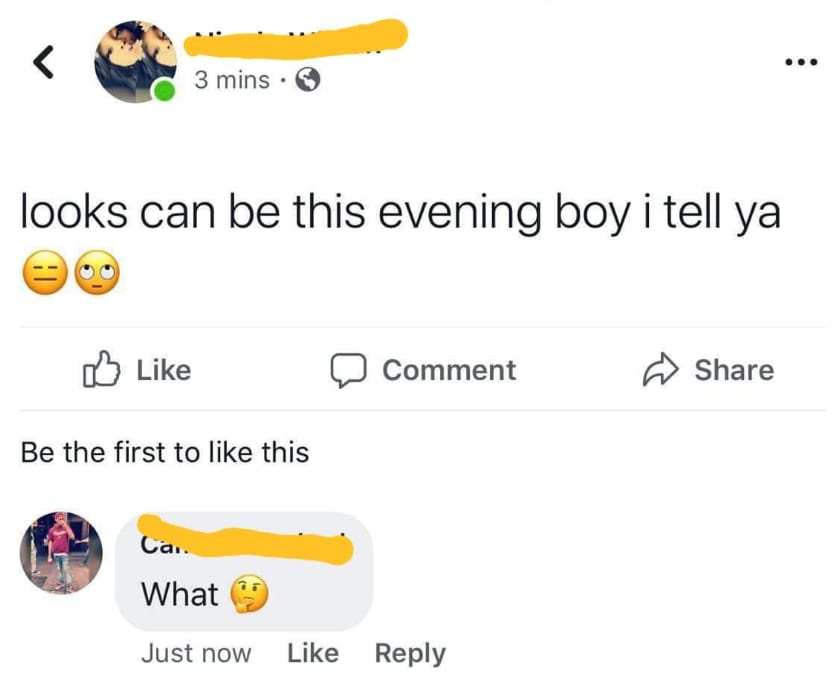 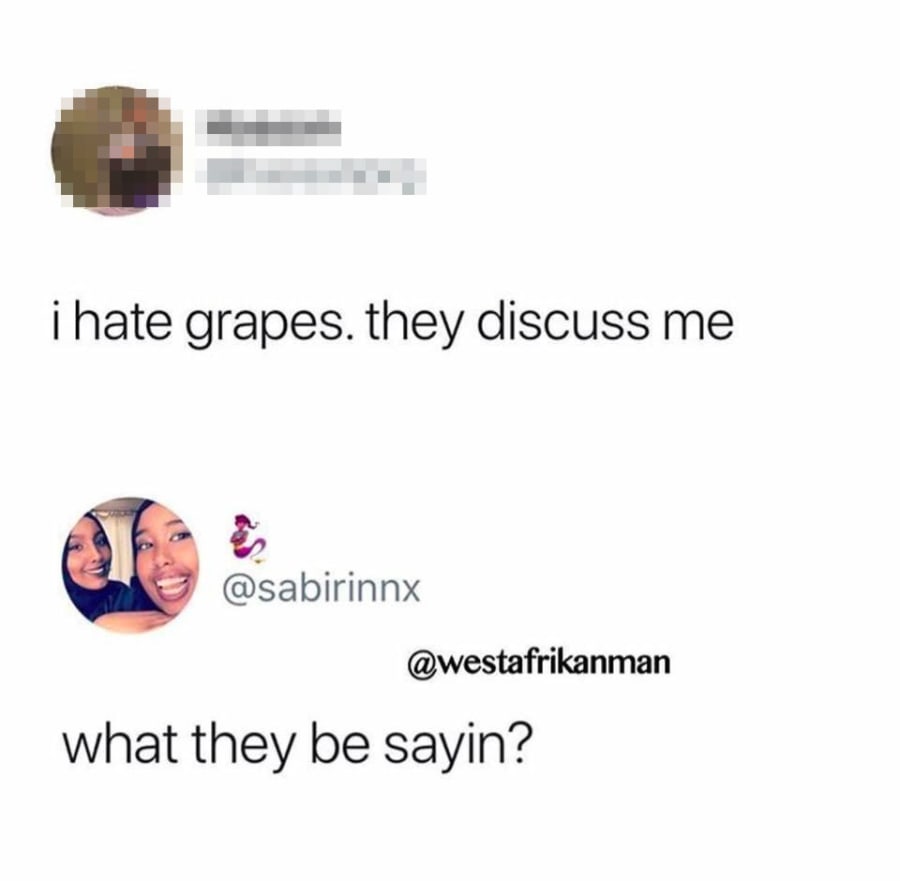