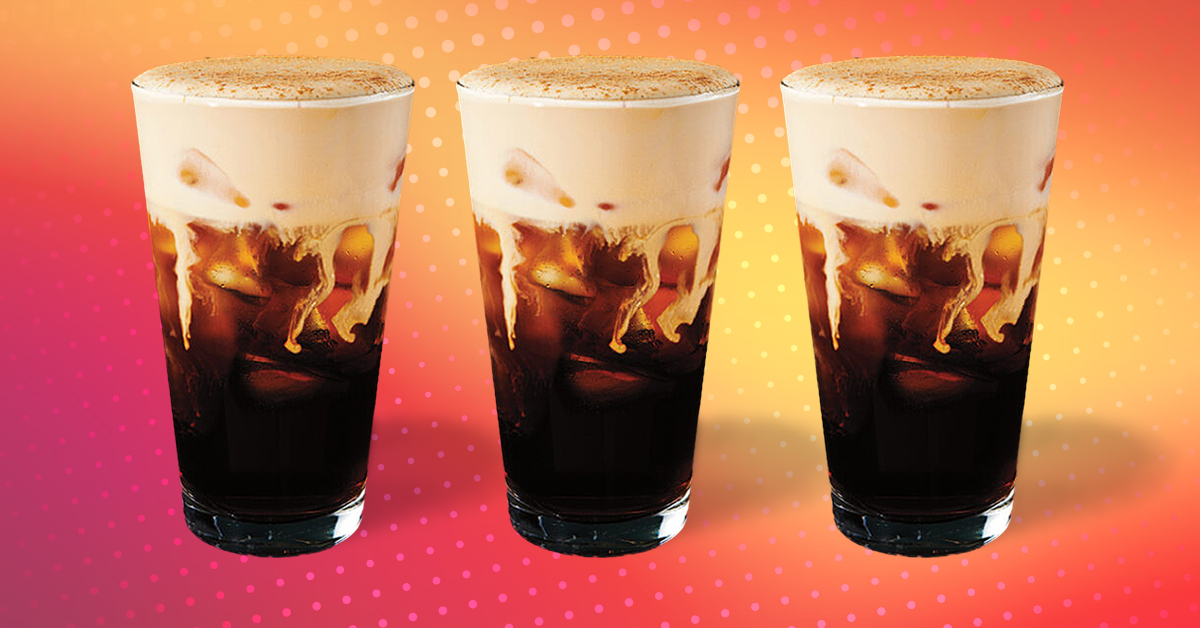 Autumn may still be a few weeks away, but Starbucks’ famous Pumpkin Spice Latte isn’t the only fall-themed drink we’re anxiously waiting for. The international coffee chain has added a brand-new beverage to its fall lineup, and it’s sure to give the PSL a run for its money.

This year, the PSL will be joined by Pumpkin Cream Cold Brew, Starbucks’ first offshoot of the PSL since it was initially introduced back in 2003.

Both drinks will hit Starbucks menus sooner than you think, so you can get your pumpkin fix well before hoodie season arrives.

Here’s everything we know about it so far:

hello i have tried the new pumpkin cream cold brew at starbucks and she is beautiful inside and out pic.twitter.com/VMBPtKQoWD

When will Starbucks’ Pumpkin Cream Cold Brew be available?

Both the PSL and Pumpkin Cream Cold Brew will be available for purchase beginning Tuesday, Aug. 27.

Cosmopolitan reported that the new pumpkin beverage is similar in taste to the Vanilla Sweet Cream Cold Brew—but more pumpkin-y, of course:

“It’s made with Starbucks cold brew, vanilla and a float of pumpkin cream cold foam (vanilla sweet cream frothed and mixed with a little pumpkin spice sauce), then sprinkled with pumpkin spice topping, a mix of spices like cinnamon and nutmeg.”

Is your mouth watering yet?!

How many calories will it have?

According to POPSUGAR, a 16-ounce drink packs 250 calories, 12 grams of fat, 31 grams of carbohydrates and 31 grams of sugar.

How much will it cost?

A 16-ounce cold brew will reportedly have a price tag of $4.45, although prices may vary based on location.

Will Starbucks offer other pumpkin or fall-themed products this year? 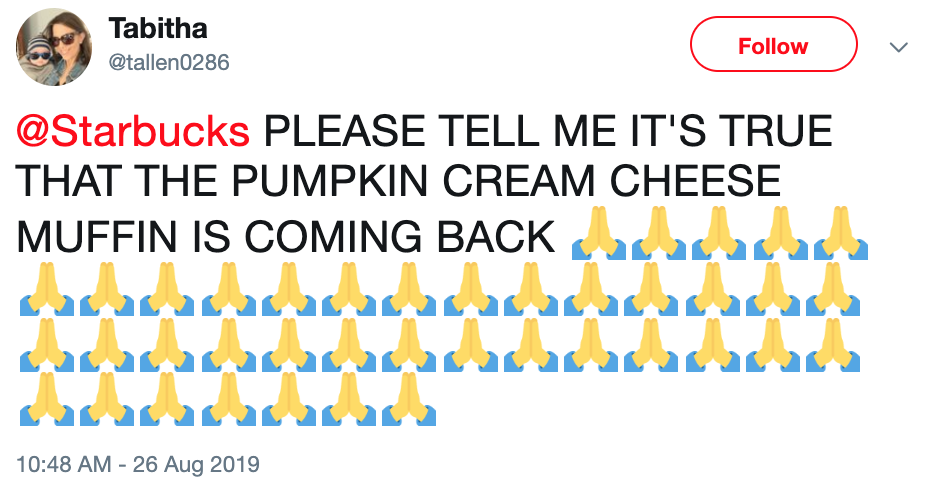 The only real question is which pumpkin-themed Starbucks drink you’ll be springing for first. See you in the drive-thru line!