Every week, it is our duty to spend obscene amounts of time scouring Twitter for the funniest stuff we can find.

And every week we narrow it down to our 25-35ish favorite funny tweets that popped up in our feeds.

Now, they might be from this week or they may have been retweets of some very funny tweets from long ago. Also, we update this list weekly, so be sure to scroll for past winners!

Either way, these were the 35 funniest tweets we saw this week.

obviously therapists go to other therapists. but who's at the very top? do they know everyone's secrets? 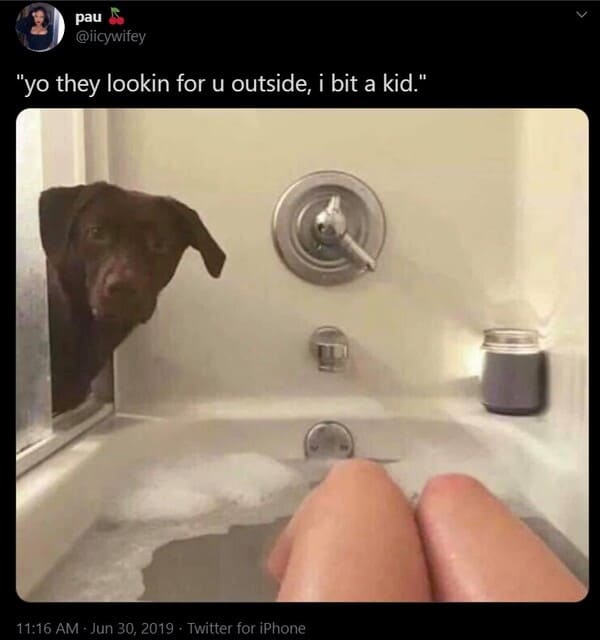 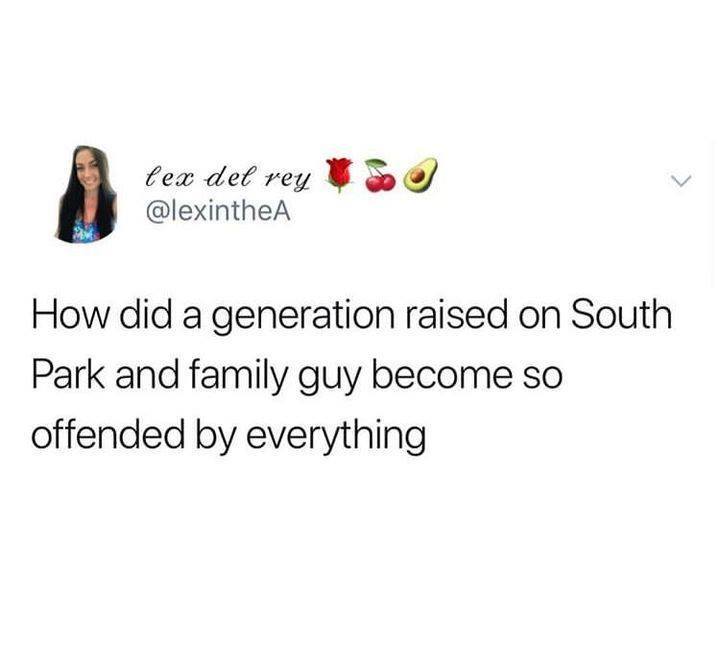 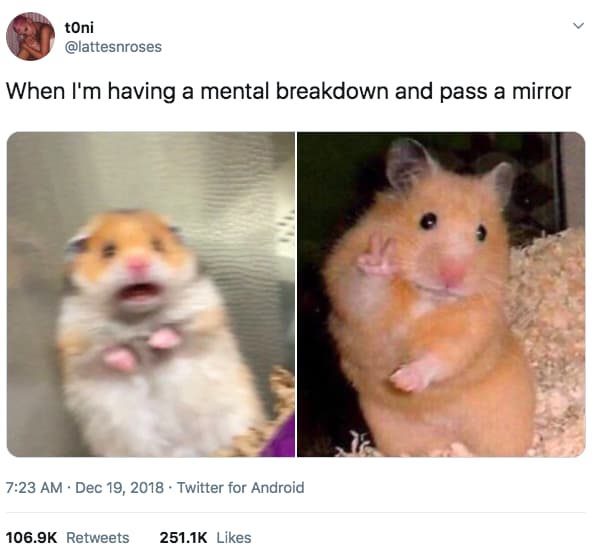 When your anxiety is at a 12 but you’re just going about your workday like pic.twitter.com/HN0aMx6RGx 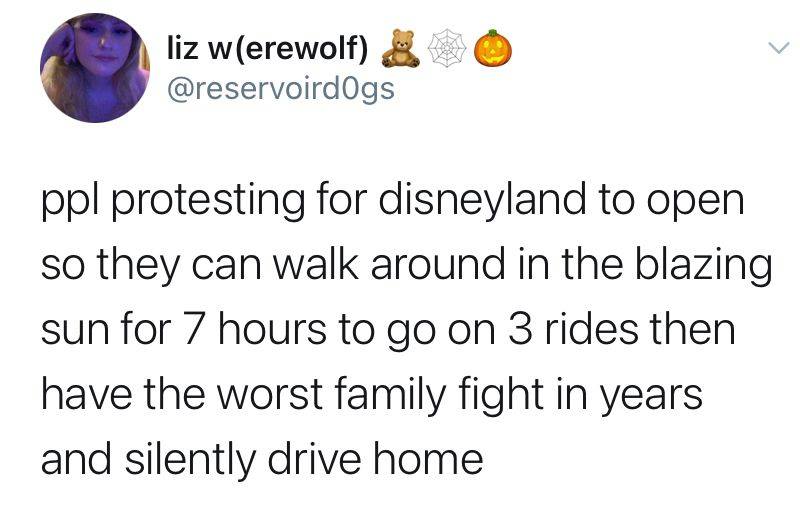 Thinking about the time I drunkenly spilled an entire bowl of soup on my new macbook & then tried to tell the apple store it just broke out of nowhere & then the guy had to look me in the eye & say “we opened it up and there’s just…so much soup in here…like chunks of carrots..”

— eternal moonshine of the plastered mind (@AbrasiveGhost) May 3, 2016 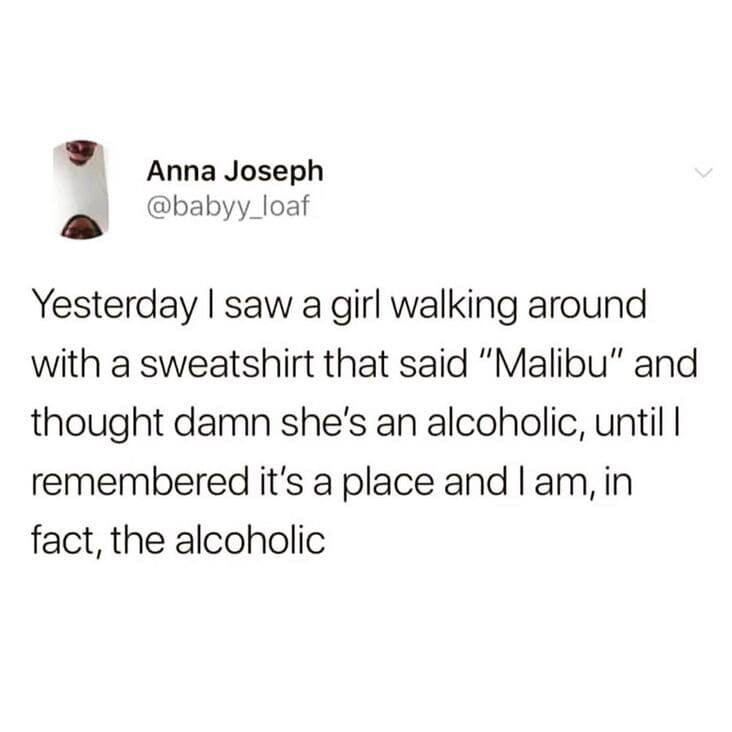 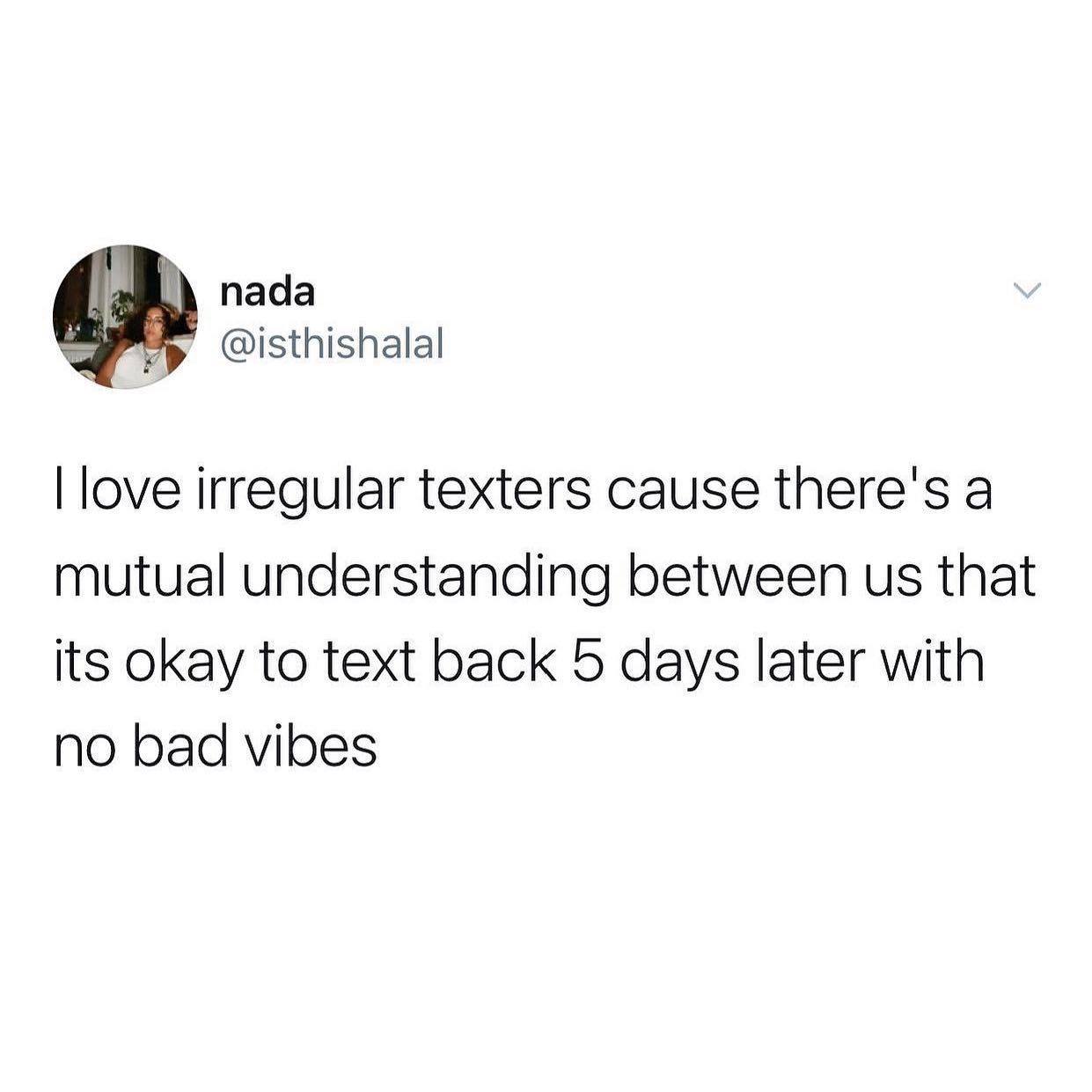 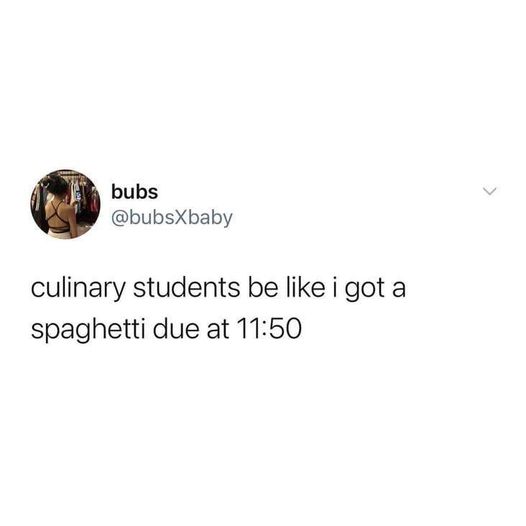 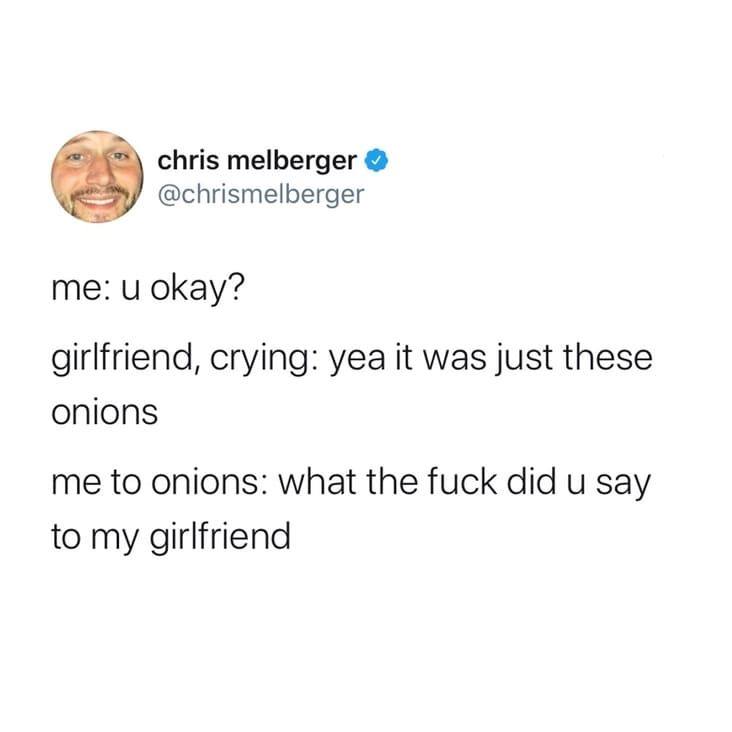 More of the funniest stuff we saw this week: