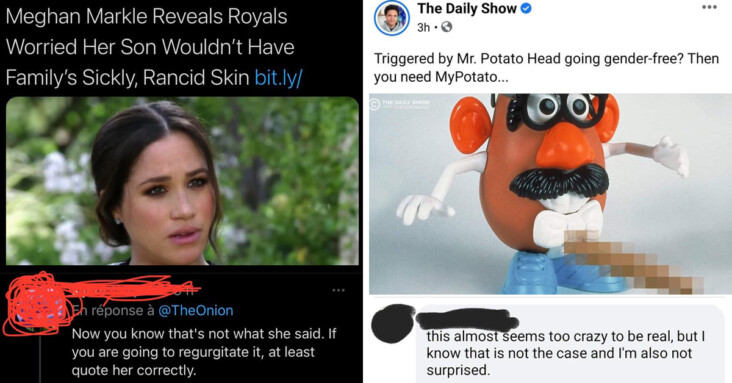 2. Not animal rights fans I guess

9. Obviously you’re not a golfer 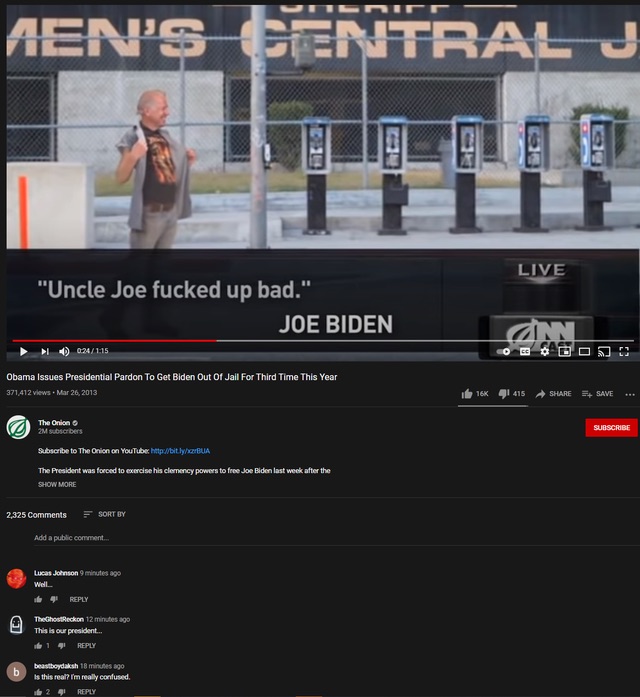