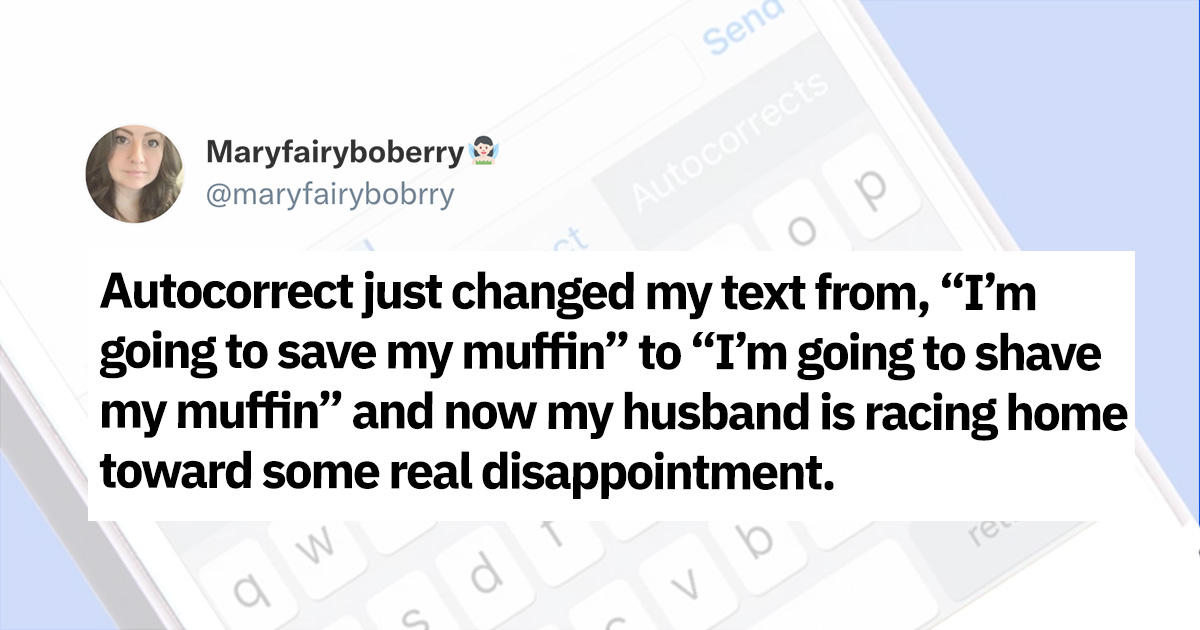 Autocorrect was first introduced on the iPhone in 2007 and since then, it’s been the cause of many a mother ducking incorrect text messages.

But even though we’ve all seen and frankly had our fair share of autocorrect mishaps, you’ve got to admit, they never stop being funny.

Below we’ve curated 25 autocorrect memes, tweets, and general mishaps that will never not be hilarious 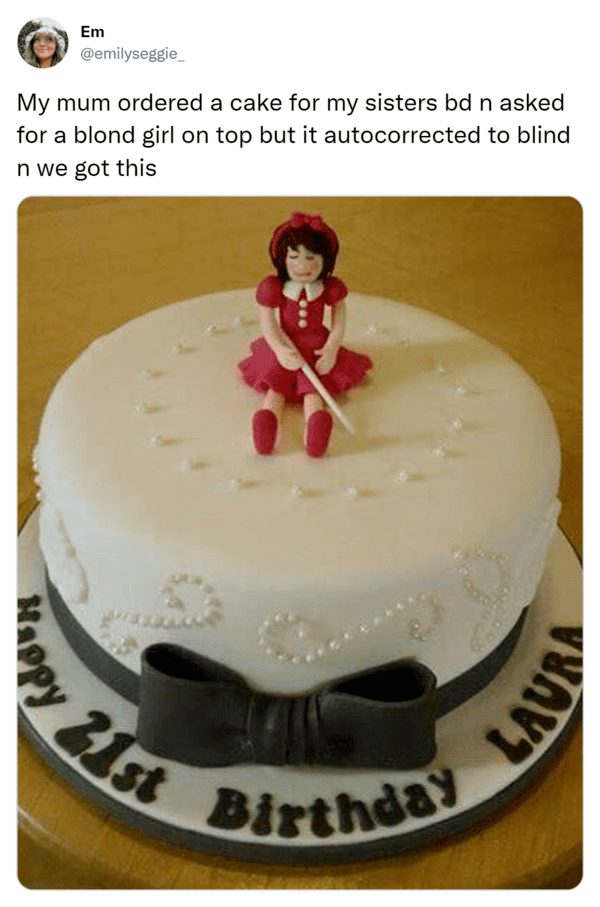 My autocorrect just changed daughter to disaster and I’ve never been more paranoid that my smart phone could read my mind. 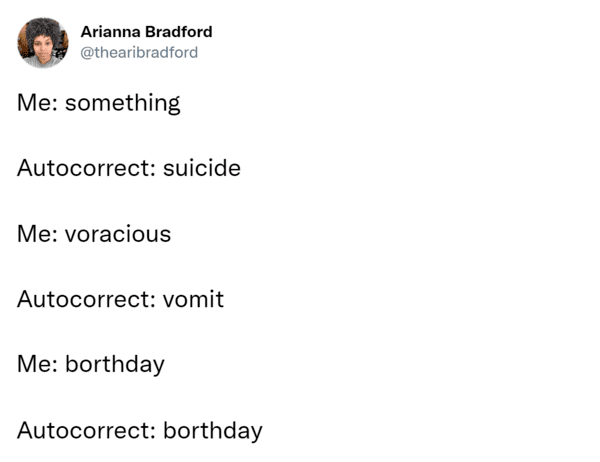 20. The truth as only autocorrect can deliver.

Okay, this really isn’t a “fail” per se, but it’s relatable and true.

AUTOCORRECT, YOU SON OF A BITCOIN

Meant to text my partner 'how long for you to run errands' but 'run' autocorrected to 'ruin' and I'm standing with autocorrect on this one.

Shoutout to autocorrect making me tell people I tested prostitute for omicron.