Just about every single day, there’s a something Photoshop related that goes viral.

This time around, it’s a father who decided it would be fun to photoshop his baby into marginally dangerous situations just to make it believable enough that people would question whether or not he really did it.

And boy, was he right.

It’s that subtlety that makes the following collection of photos so great and much funnier than simply photoshopping your kid in a shark’s mouth or something. 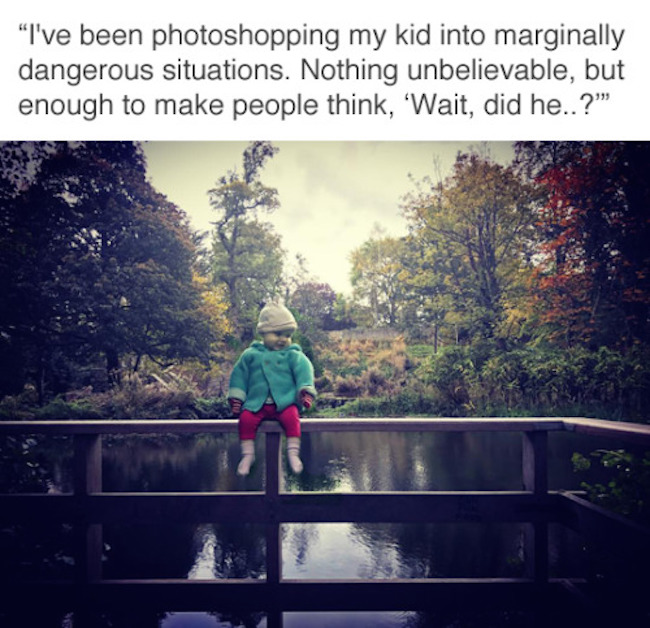 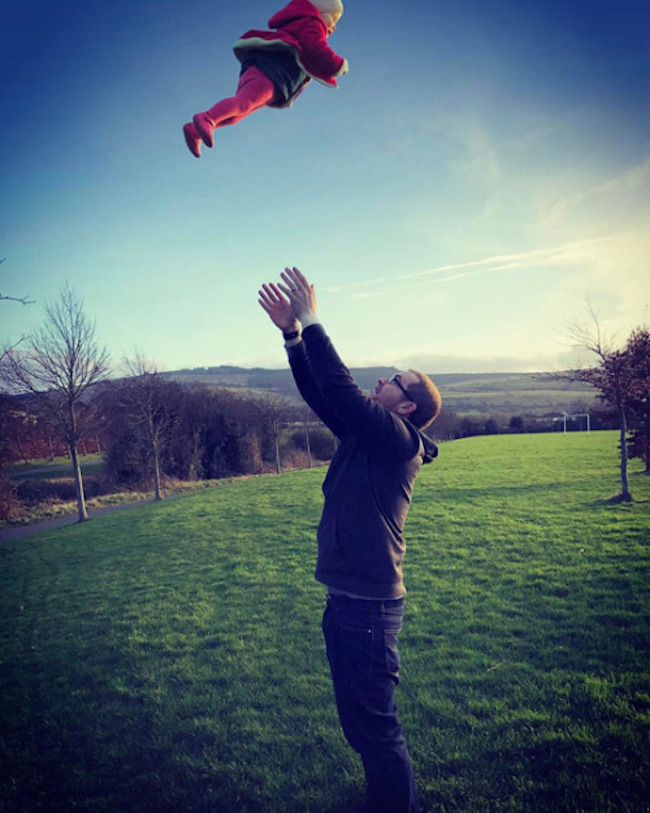 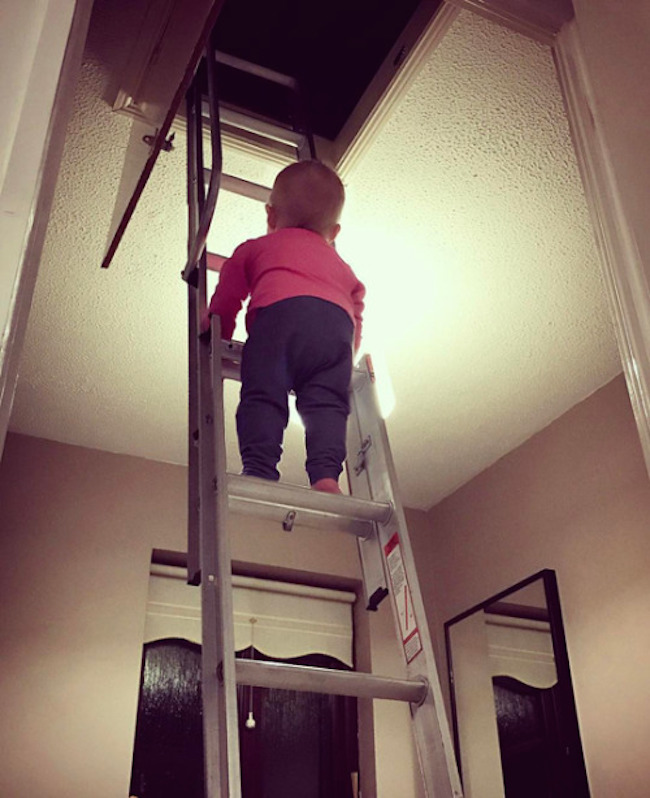 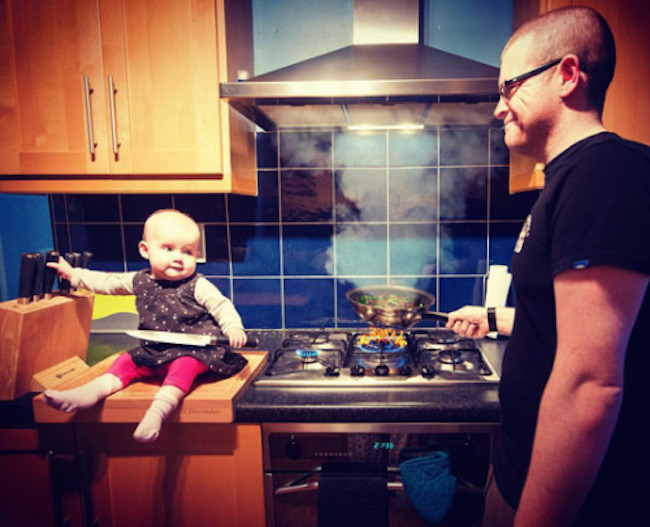 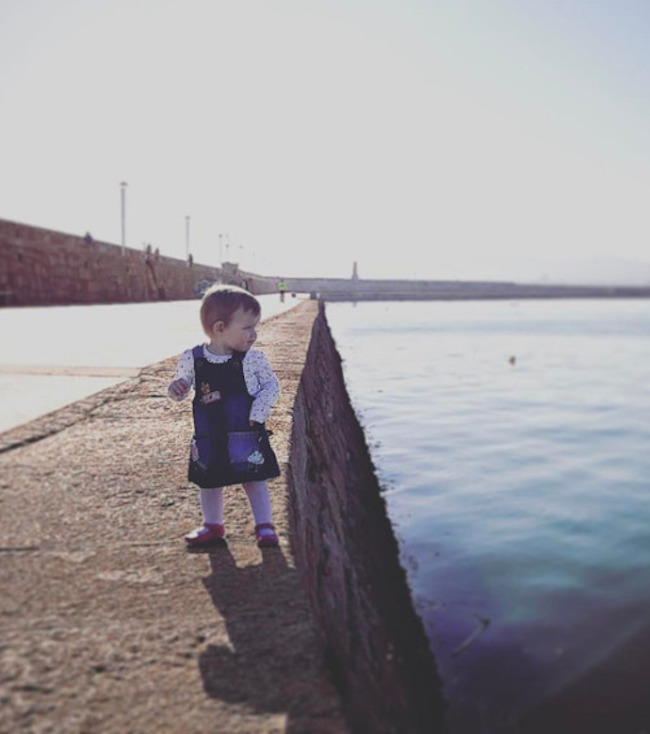 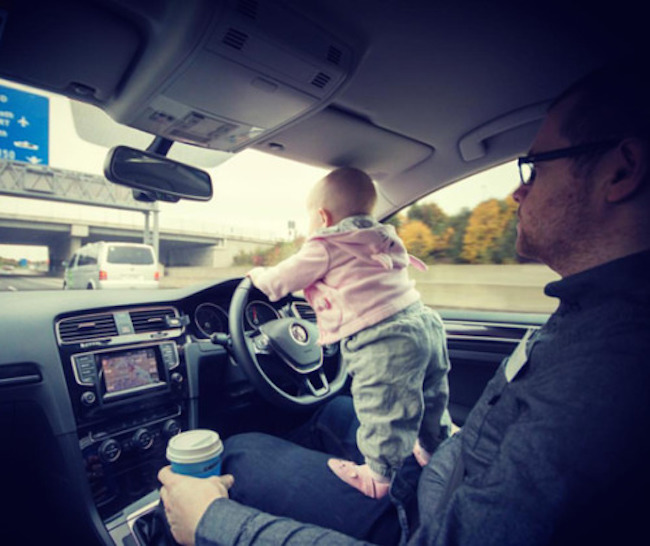 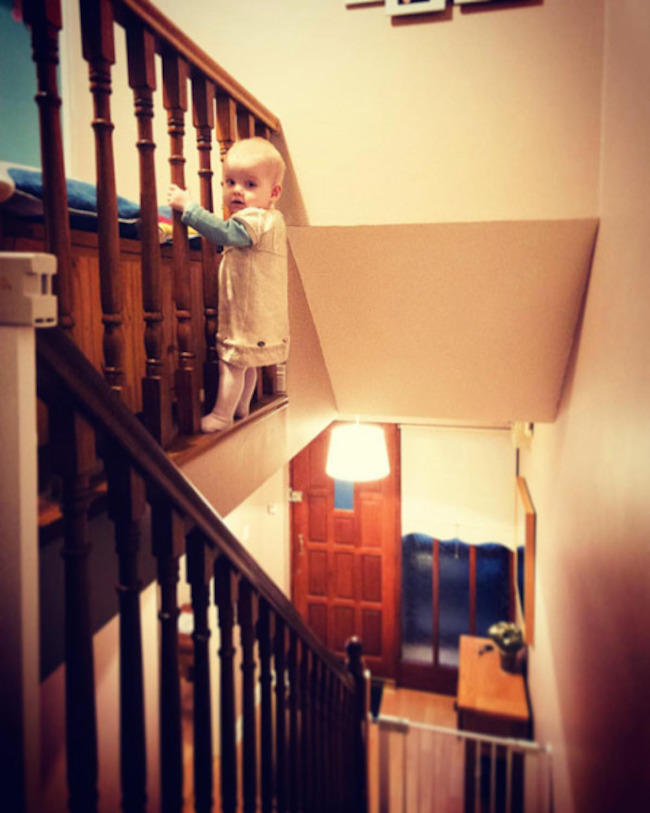 This really makes me want to seriously brush up on my Photoshop skills.

This reminds me of when those babysitters photoshopped the baby they were watching.