They say a picture is worth a thousand words, but these days a truly great photo is probably worth at least a thousand likes. Often times the best photos are those that are taken just as something completely unexpected occurs.

Say, for instance, a candid shot of a grandmother getting lost at sea while posing on an ice throne. Now that’s priceless.

24-year-old Catherine Streng is an English teacher who currently lives in Korea.

Recently, she received a collection of photos from her dad who was on vacation in Iceland with Catherine’s grandmother.

The pair were visiting the iconic Jökulsárlón Lagoon when Catherine’s grandmother decided to pose on a large chunk of ice for a photo. 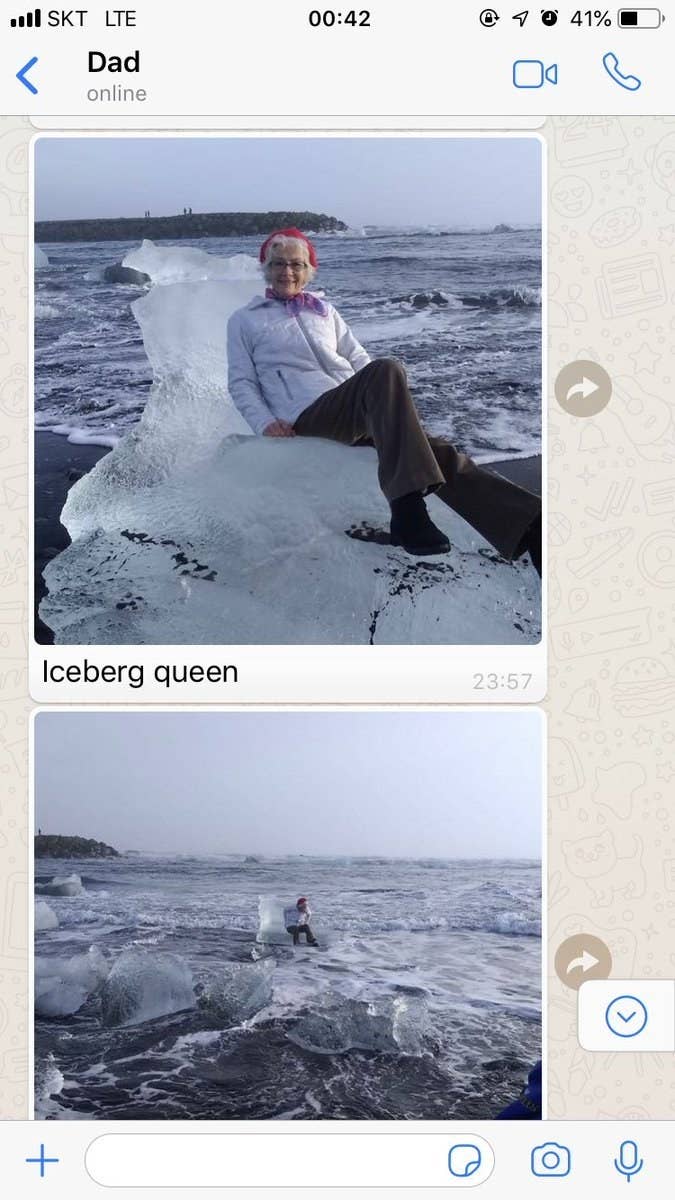 Which started off as a clever idea, until the ice broke apart from the shore and Catherine’s grandmother began floating out to see as her dad continued taking photos.

The current carried her so far away that the local coast guard had to be called in for rescue. 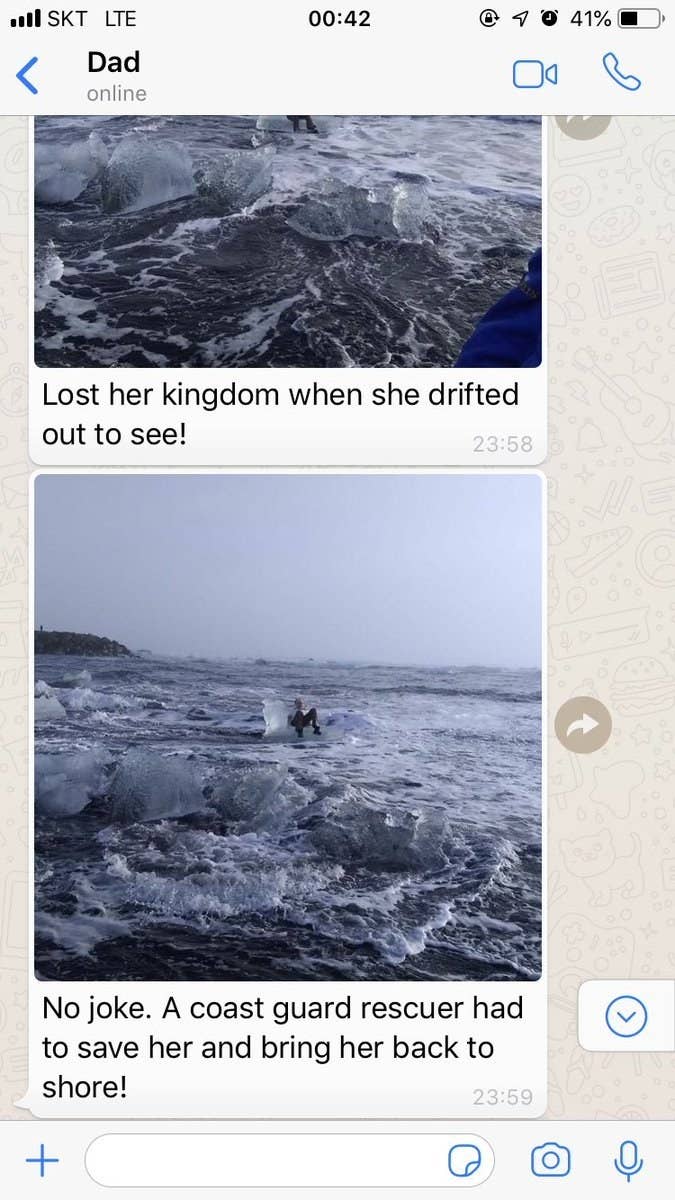 Of course, Catherine shared the entire scenario with Twitter and it wasn’t long before her post went viral.

My grandmother almost got lost at sea in Iceland today lmaoooo pic.twitter.com/osHrwTEkyr

People could not get enough.

Granny is going to atlantis

Let’s just hope Catherine’s grandmother spends the rest of her trip on land.