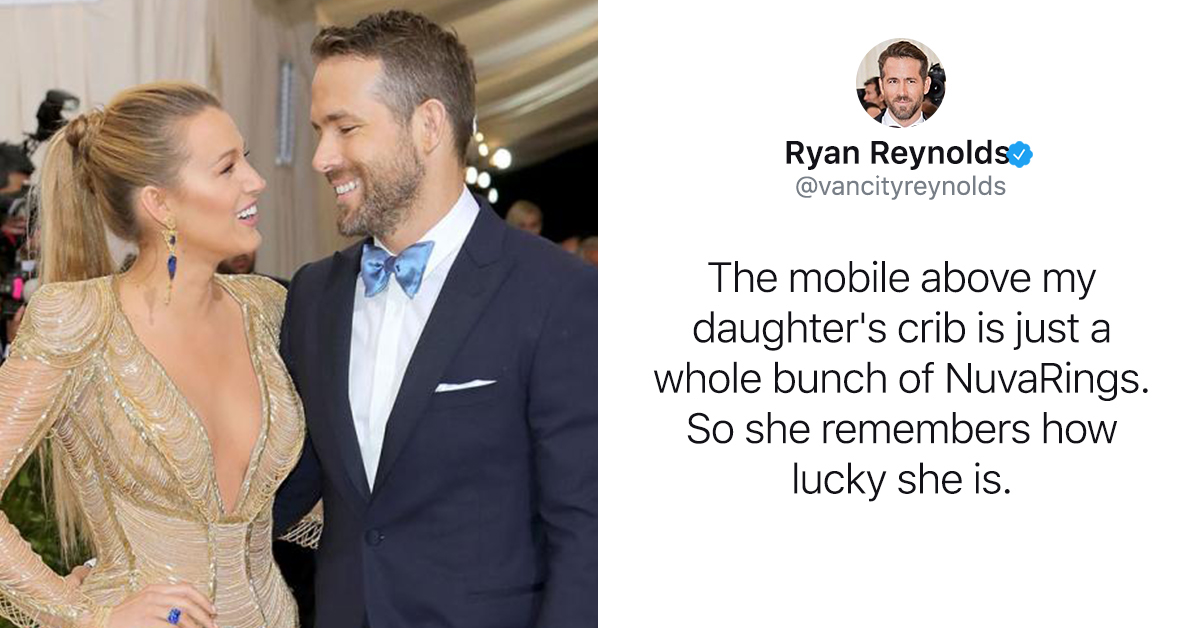 When he isn’t making blockbuster movies or walking the red carpet with his equally hilarious wife, he’s being a dad. That being said, he’s letting everyone in on the realities of being a dad. Those moments even being a millionaire movie star can’t fix. You have to keep it fun and have a good sense of humor. It gets, uh, playfully dark.

Nothing better than the simple joys of finding 5 bucks in an old pair of pants, or discovering my wife and I had a second daughter over a year ago.

Being a father is the single greatest feeling on earth. Not including those wonderful years I spent without a child, of course.

I’d walk through fire for my daughter. Well not FIRE, because it’s dangerous. But a super humid room. But not too humid, because my hair.

Damn it’s hard letting your infant daughter go somewhere alone for the first time. I was a total mess dropping her off at Burning Man.

On our 6am walk, my daughter asked where the moon goes each morning. I let her know it’s in heaven, visiting daddy’s freedom.

The mobile above my daughter’s crib is just a whole bunch of NuvaRings. So she remembers how lucky she is.

Put the baby down in her crib tonight. She scrunched her nose so cute, giggled, then turned into thousands of bats.

Tinder isn’t a babysitting app. Apologies to Crystal and Janine for the misunderstanding.

My daughter loves being buried up to her neck in sand at the beach. Her little face lights up when I come back to get her the next day.