The ban will be on explicit sexual content and nudity, “with a few exceptions,” (like what, I wonder? Artsy nudes?) Tumblr told The Verge. The new policy was revealed on Tumblr’s blog, which stated, “posts that contain adult content will no longer be allowed on Tumblr.” That’s so, so, so much of Tumblr, though.

Before the ban actually goes into effect, Tumblr is emailing its users who’ve posted adult content (which is being flagged by algorithms) to notify them that their posts will be set to private, and thus hidden from view.

As you can imagine, Tumblr users are less than thrilled about this new development. And while people are disappointed, at least they’re still very funny. 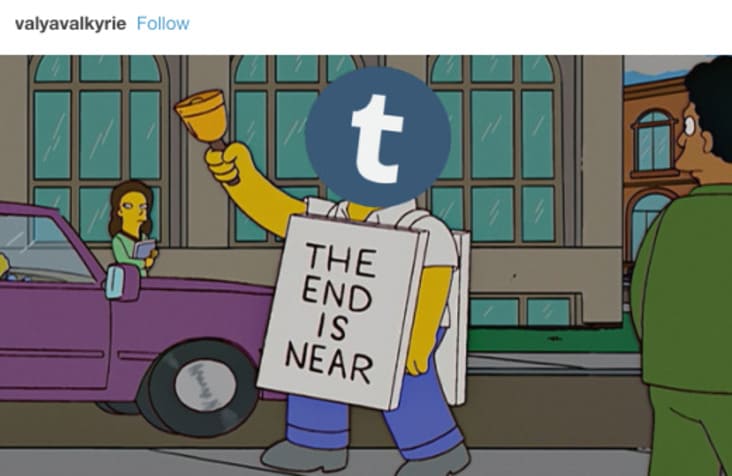 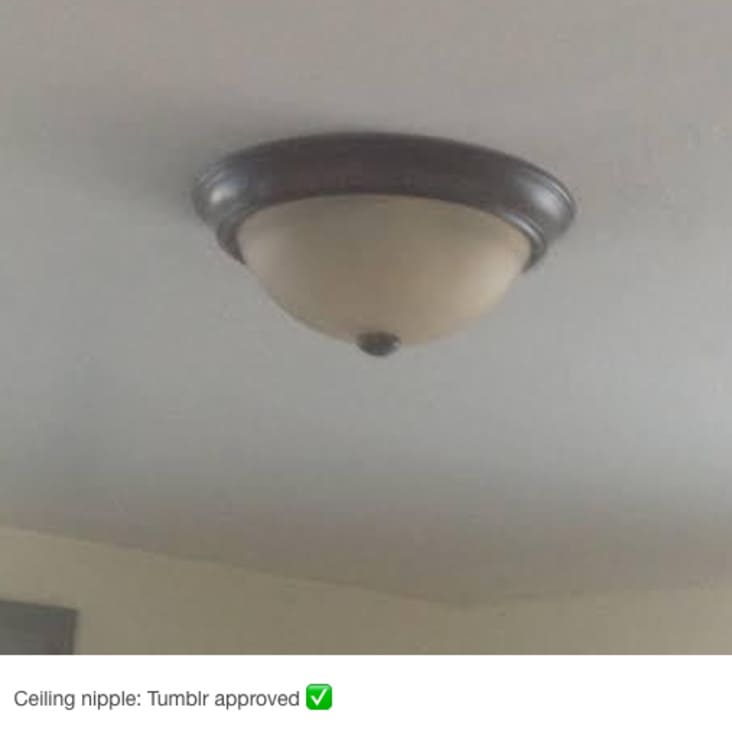