Around this time last year, Season One of You took the Internet by storm as people discovered and binged it on Netflix. Now that the followup season is here, so are the You Season 2 jokes on Twitter.

The premise of the show is that a man named Joe, played by certified hottie Penn Badgley, is a serial killer and a stalker obsessed with a woman named Guinevere Beck. The show was criticized in some quarters for how it made Joe into something of a hero, though others felt the criticism should really be turned on the audience for thinking Joe was sexy.

Even Badgley commented on it on Twitter, astounded that so many women wanted him to “kidnap” them. However you see it, this show is definitely addictive, and people were psyched that You Season Two was slated for release this week.

Guess we all get a little obsessed sometimes. Here are 25 of the best You Season 2 jokes…so far: 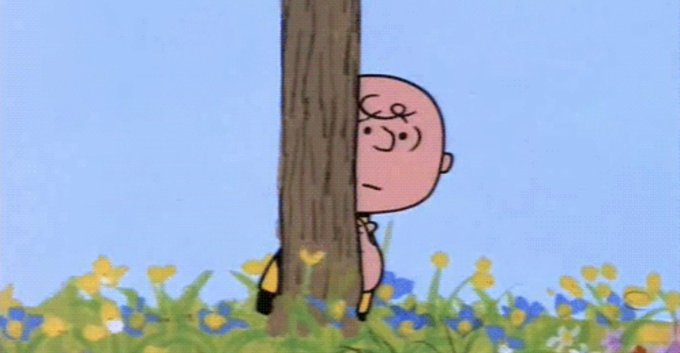 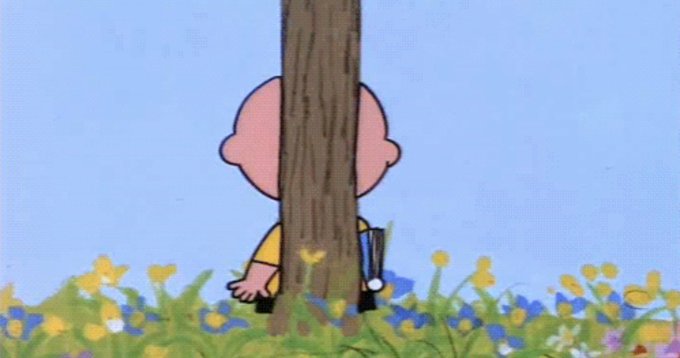 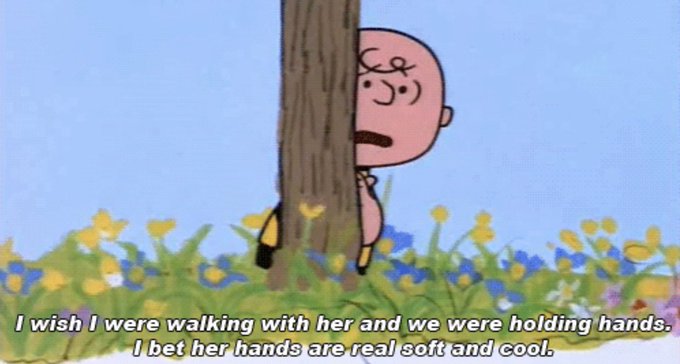 Every.single.time you think Joe is doing something genuinely nice by coincidence, it ends up being pre-meditated stalker shit

She liked 4 of my tweets. pic.twitter.com/AuA0CRwFmz

me trying my hardest not to sexualize and romanticize joe because he’s a murderous sociopath stalker even though penn badgley is sexy as fuck #younetflix pic.twitter.com/g5NzzlMGiE

The ghost of Beck every other scene: pic.twitter.com/lKB4iwz0EV

i cannot believe i spent a whole day watching you season 2 knowing i was gonna have to wait a year for the next season #YOUSEASON2 pic.twitter.com/1tDf3Z39JF

I went into watching You season 2 hoping Candace would blow up Joe’s life and get Beck and herself some justice, but now? #YouNetflix #YOUSEASON2 pic.twitter.com/AgkLA0BhTb

i really believed joe when he said he was a whole new man trying to change and to avoid love at all costs JUST FOR HIM TO pull out this premeditated shit #younetflix #youseason2 pic.twitter.com/DFb8LPweQk