The truth is, we have an excellent chance to win the primary and beat Trump.

But the only way we can do that is if we have the sufficient financial resources.

So I am asking you today to contribute to our campaign before the FEC deadline: https://t.co/9y9BZMs0GM pic.twitter.com/wnYbUDBynW

In the video, Bernie Sanders stands outside in a jacket and looks into the camera while asking his supporters to make donations before the FEC deadline. A screenshot from the video beneath the caption “I am once again asking for your financial support” quickly became a meme format for funny situations in which people ask for money. 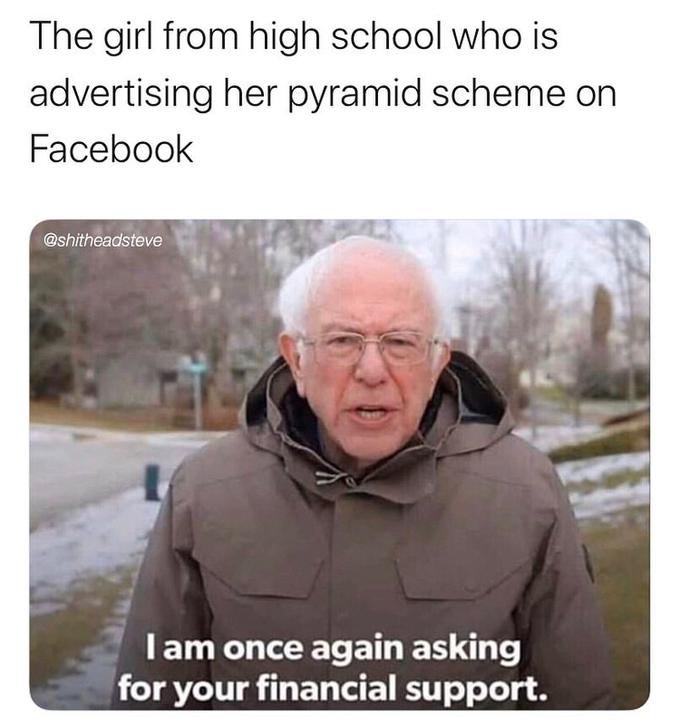 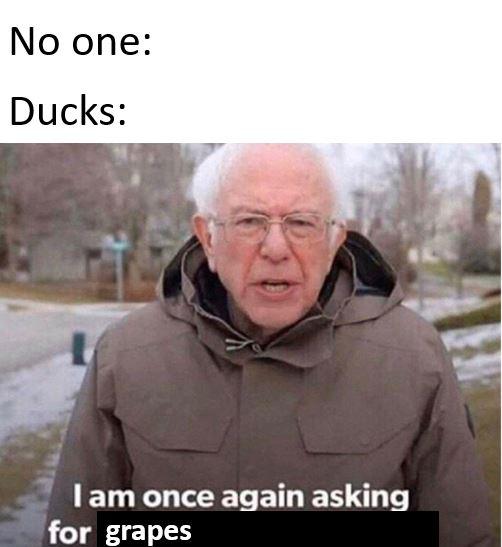 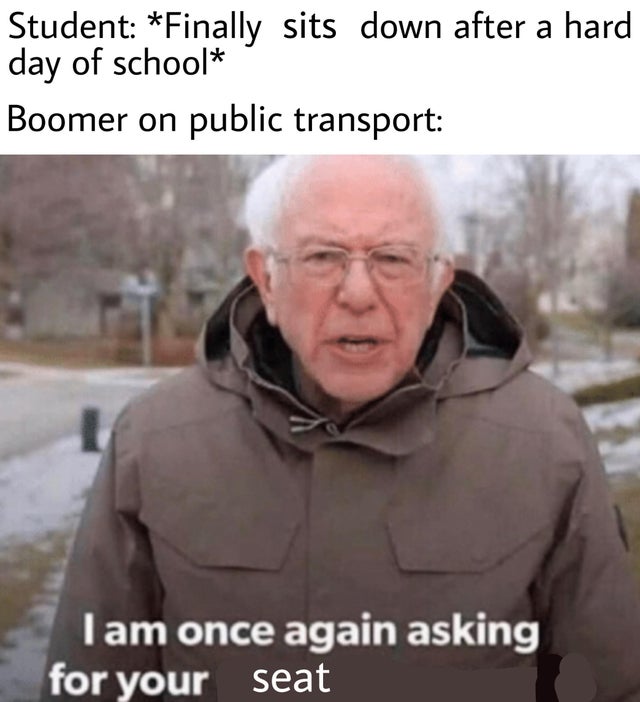 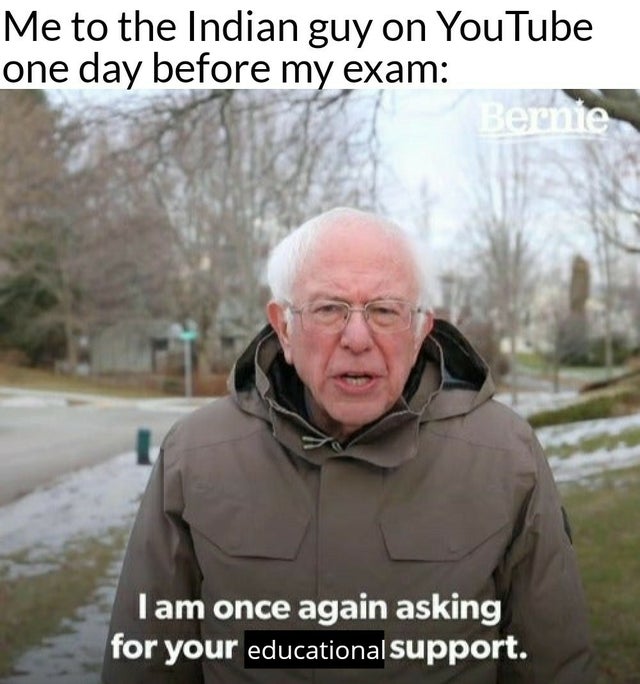 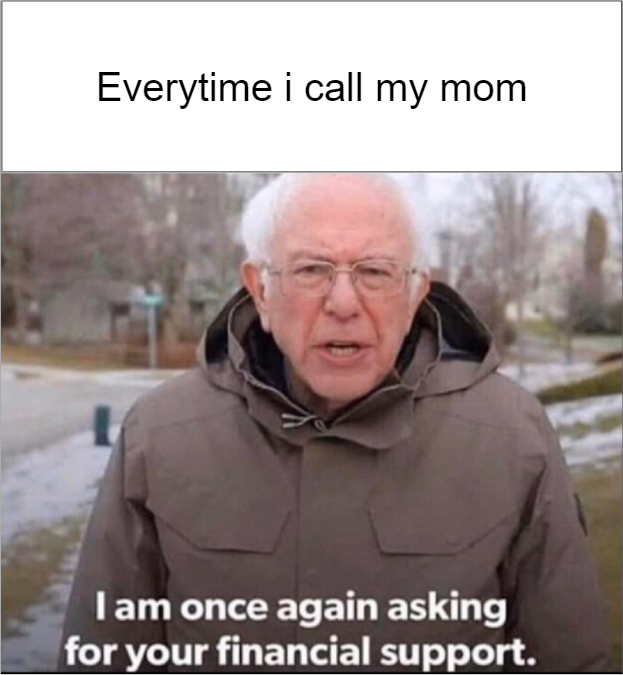 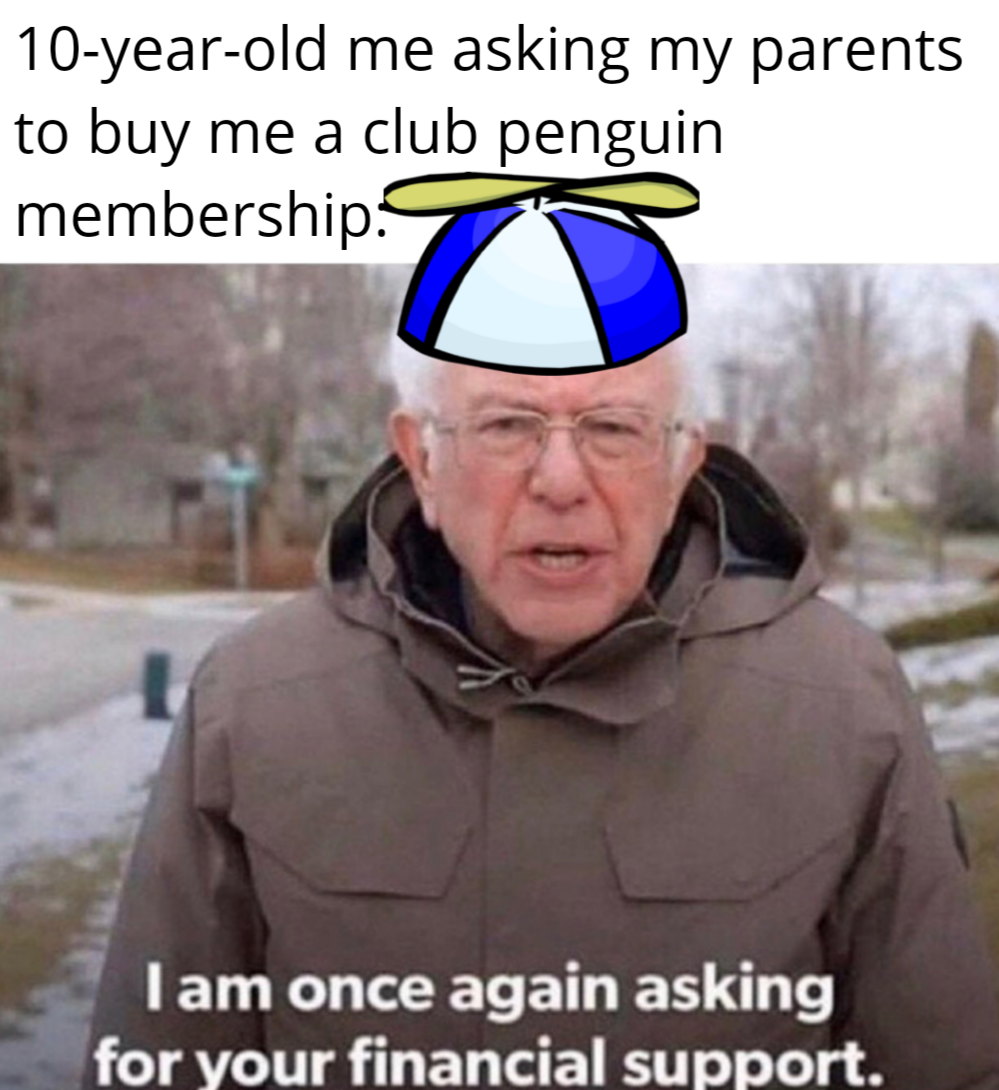 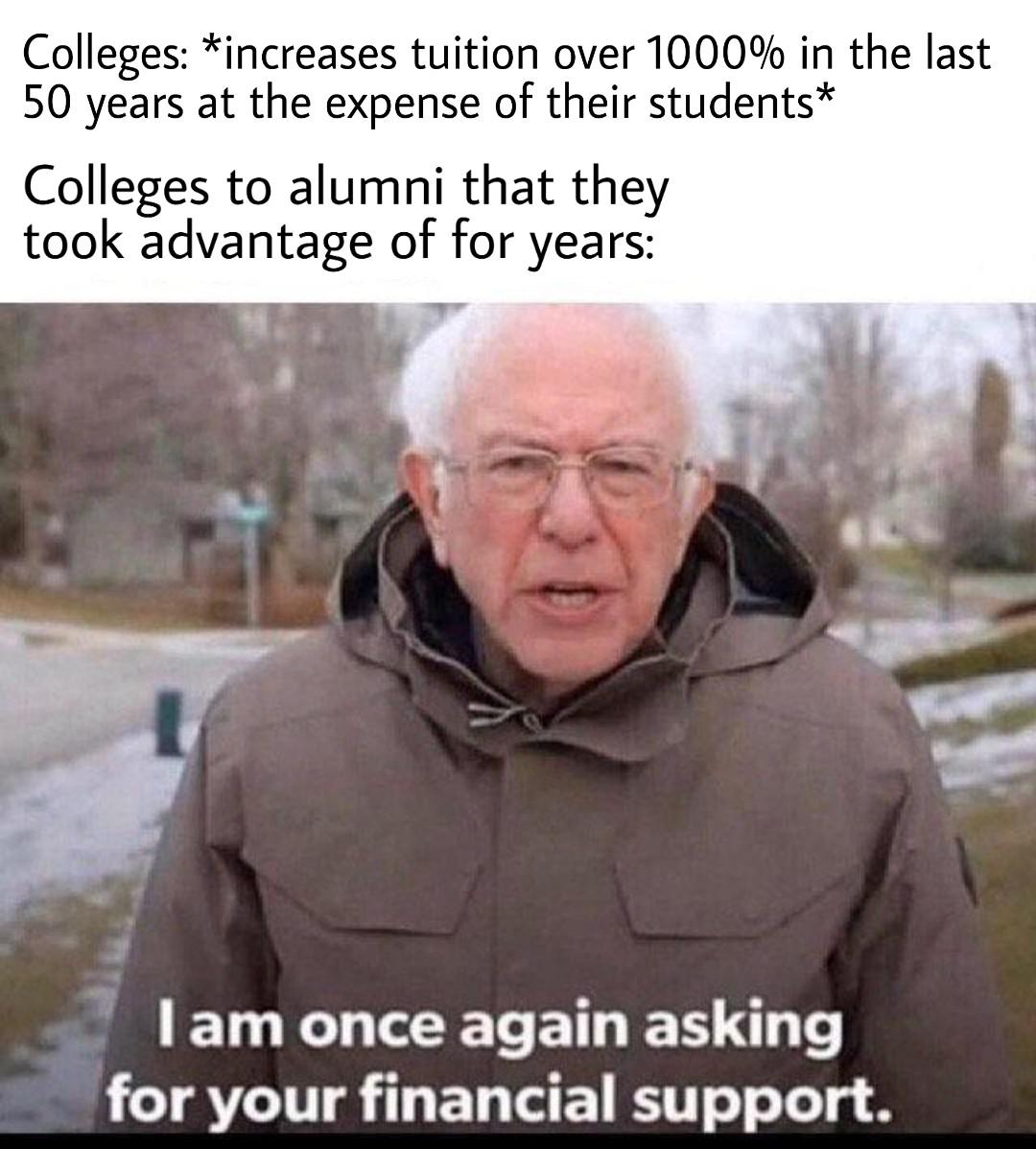 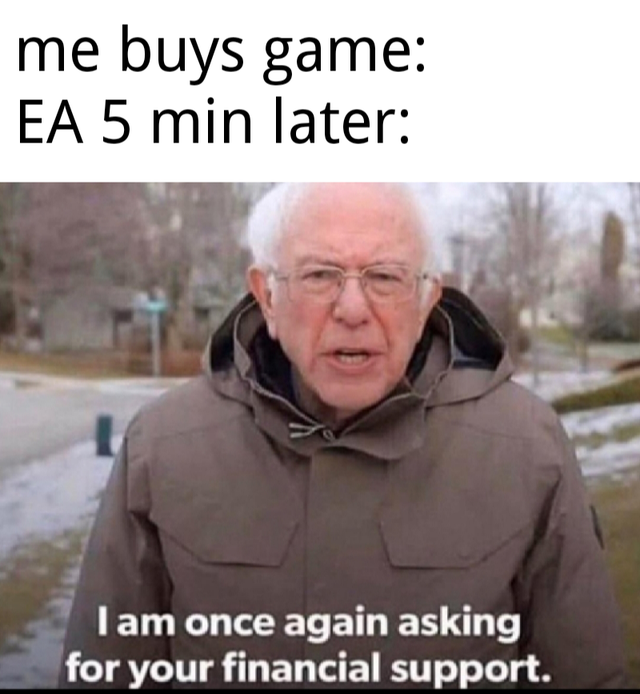 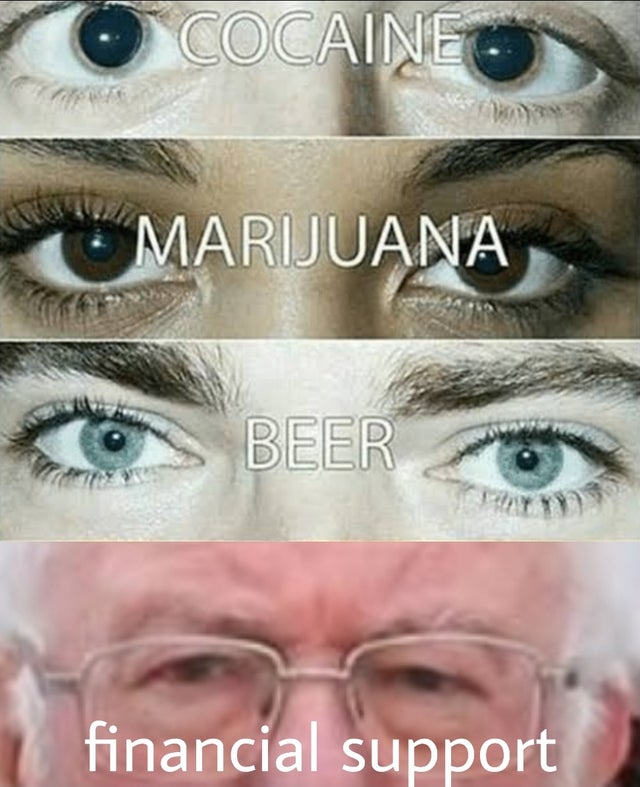 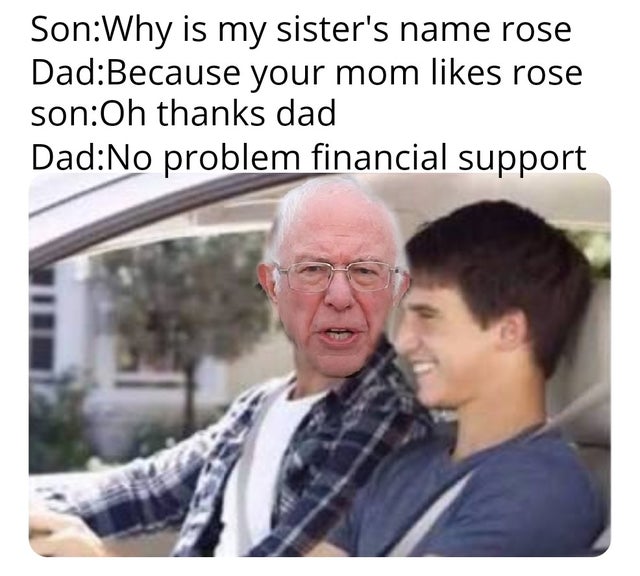