Whether you’re happily single or not, it’s always awkward hanging out with couples or your parents, who look at you like you’re some kind of charity case. Saying things like “there’s someone out there just for you” or “there’s plenty of fish in the sea.” Yeah, well the older you get the only fish left are damaged and emotionally unavailable.

Single folks, I feel your pain. These memes are for you.

Life is short. If you have a crush on someone, walk right up to them then a little past them and just keep going it’s probably not worth it

What do we want?

FOR PERISHABLE GROCERIES TO BE SOLD IN SMALLER PORTION SIZES

Just heard someone bragging about his one night stand. Whatever mate, I've got two night stands. Either side of my bed.

him: your single? why?

When you can't really tell if someone is into you or not pic.twitter.com/DbtK9mCstQ

being single is all fun and games until you realise it’s a never ending cycle of getting to know someone, they eventually stop texting you, then they watch your Instagram story every day until you die

Very flattered that you tried inviting me over at two am but, now hear me out. What if you asked me on a date instead.

date: i love your shoes!

me: ugh, these old things? they were free

me: no like a kid stole them, threw them over a guard rail & they hit me on the head

me: ya turns out they used to belong to some basketball star

date: this is ‘holes’

What is wrong with me? I’m on a first date and I asked if he just wanted hang and play trivia.

'You're beautiful and I love you," I yelled as I stood alone on the cliff, and my echo replied "I just want to be friends."

So single that I'm starting a recycling program- dudes from years ago are back in my life. Super environmental.

me: i swear i’m never talking to him again 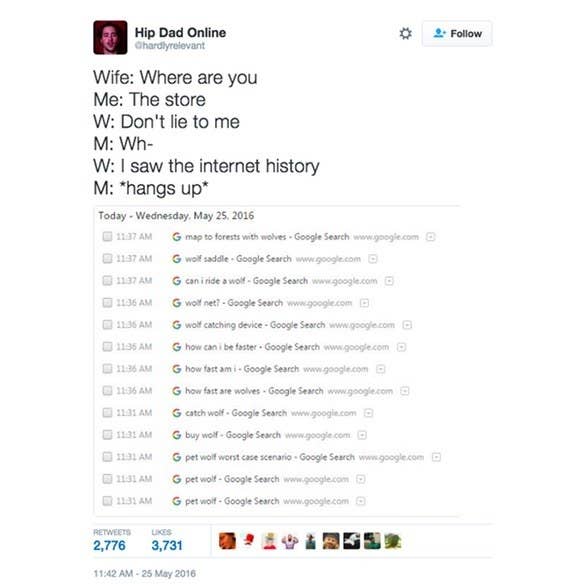 me running away from winston duke's evil twin in Us pic.twitter.com/wFw6vRP1Jv 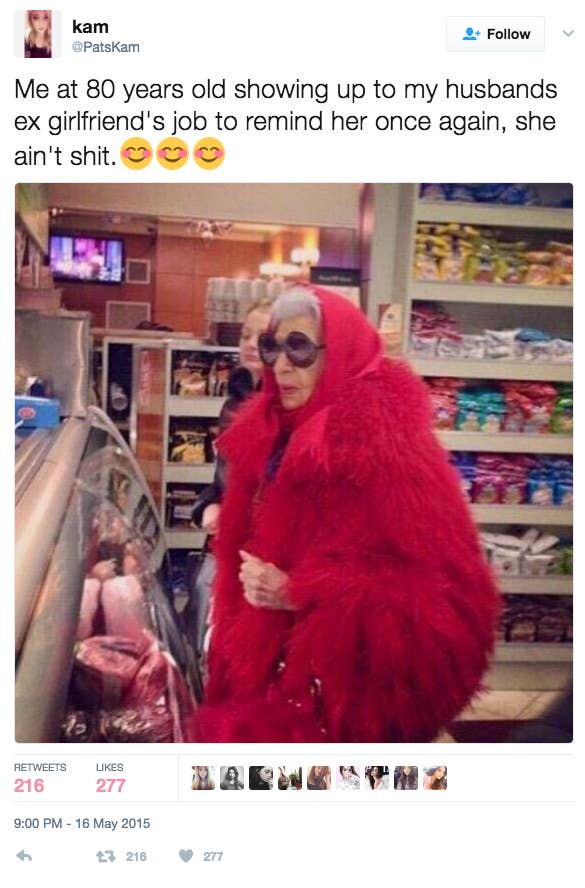 I need to start dating old guys bc I am so tired of trying to communicate with 22 year old men, you can outline exactly how u feel with diagrams and a powerpoint presentation & they’ll still b like “lol what u mean” 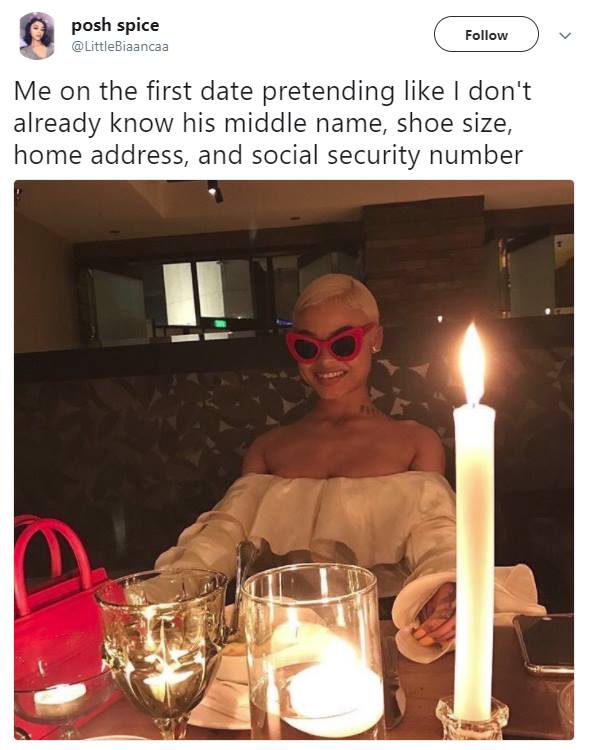 Being single can make you miss crazy things🌹

I'm outchea craving for an argument….I miss being angry😢