I just bit my lip and I need someone to complain to about it. You should be able to sympathize with me for this. Allow me to give you some reasons why…

1. You’re not a selfish piece of shit.
I bit my fucking lip, you sonofabitch. That might not sound like that big a deal, but you know if it happened to you, you’d be pretty upset and annoyed by it. Have a bit of concern, you monster. At least offer me some Orajel or Anbesol. This is quite traumatizing.

2. This ordeal will ruin my week (Hey, that’s the name of this site!). Probably even longer.
My whole week is pretty much ruined now. I’ll try very carefully to chew on the other side of my mouth every time I eat. I’ll even occasionally pull some of my lip forward with my hand while I’m chewing to be extra safe like some sort of idiot that people will probably point out to the people they’re with when I’m dining out and they catch me doing it. But I know that the one time I’m not focusing on it, that one brief moment when I almost feel like my lip is finally healed, I’ll definitely end up biting down on the same place once again, thus extending the amount of healing time to another week or so.

3. I will lose all control of my tongue.
Throughout this nightmare, my mind will lose a battle to my body. No matter how many times I tell my tongue not to poke at the wound so that it can heal properly, my tongue will constantly go at it and rub all over it like a cat that’s just discovered the corner of a cardboard box. In fact, the more I tell my tongue not to do it, the more it wants to. I guess even the tongue wants what it can’t have. Between that and re-aggravating it during meal time, the only time it will have a chance to heal is while I sleep.

4. This is the worst thing happening in the world right now.
I challenge you to try and come up with something even close to as awful as the current state of my poor lip. I honestly can’t even think of anything else anyone should be worried about. 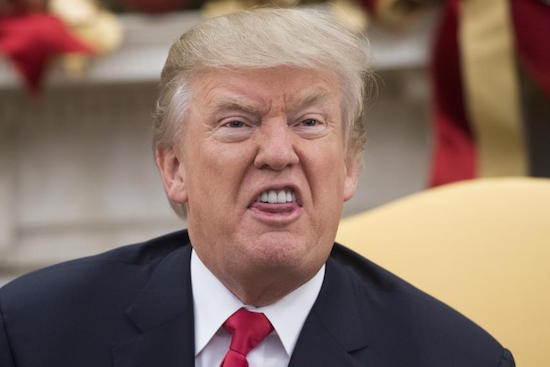 5. I sat through all the complaining you did that one time you bit your lip.
God that was annoying. You would not shut up about it. It’s just a little tiny little sore. It’s not like you lost a limb, yet you complained for days like you had.

6. I can’t eat soup.
It’s too hot. It’ll aggravate the wound. This might not seem like that big of a deal, but you don’t realize how much you want to eat soup until the very moment you’re unable to eat soup. It’s 93 degrees in Los Angeles right now and I’m the only person craving a piping hot bowl of soup. It’s all I fucking want right now and I CAN’T HAVE IT.

7. This could happen to you next and I promise I’ll be there to sympathize with you when it does.
No. That’s a lie. I will not do that. Don’t be such wuss.

As you’ve just witnessed, I occasionally go on completely unnecessary and irrational rants. You can find more – as well as other things I’ve done – in the ‘Mine’ section of the site.