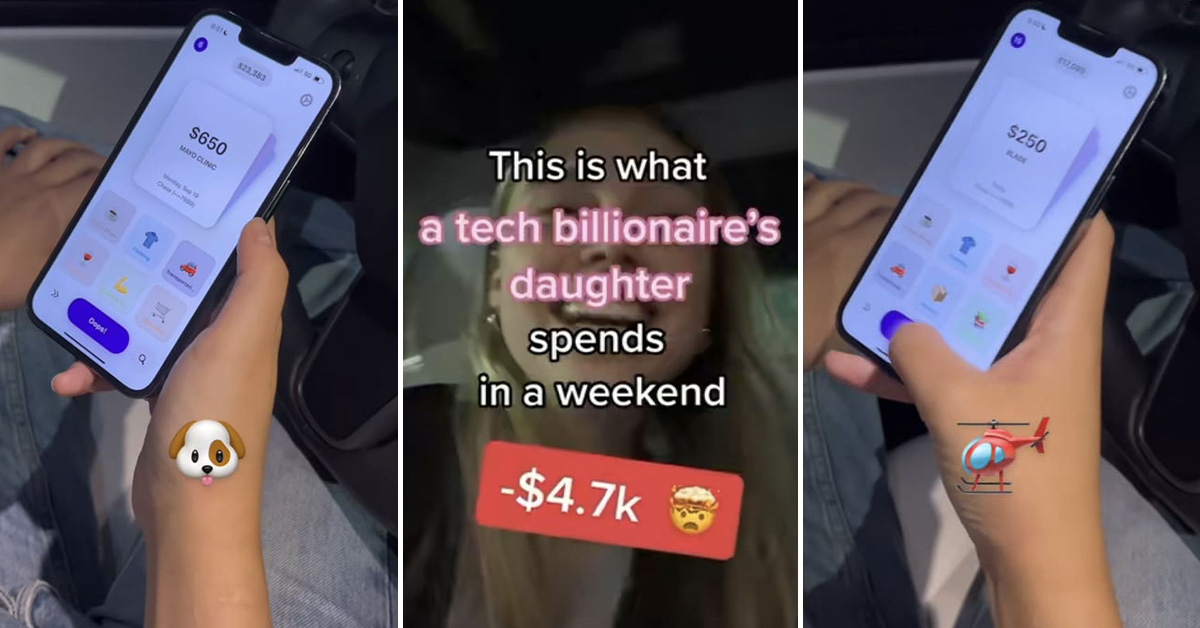 In a viral video, TikToker Amelia (@collegewithamelia) reveals what she claims is how much a tech billionaire’s daughter spends in one weekend. 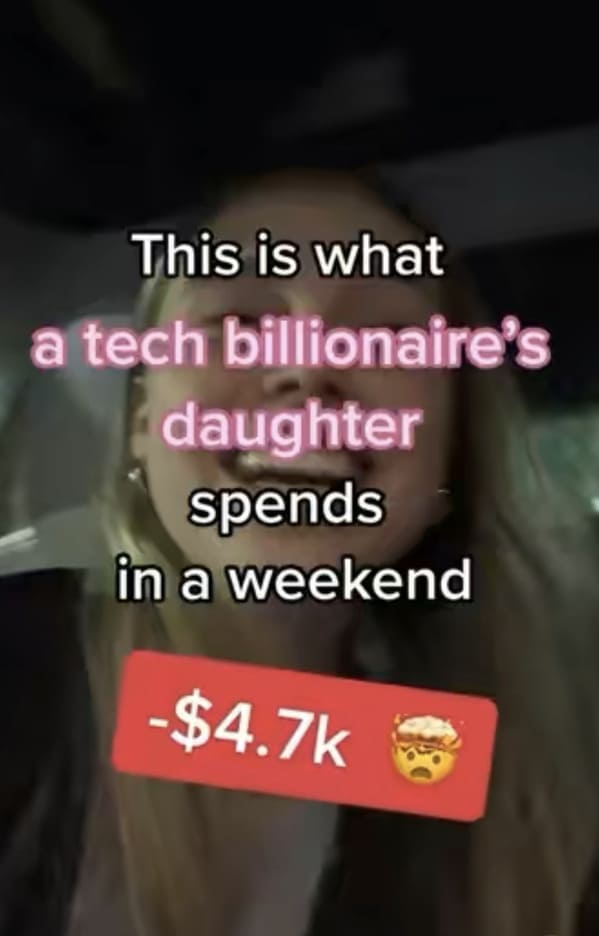 She shares a list of purchases ranging from a $650 payment for her “dog’s therapy” to a $250 helicopter ride she doesn’t even remember. 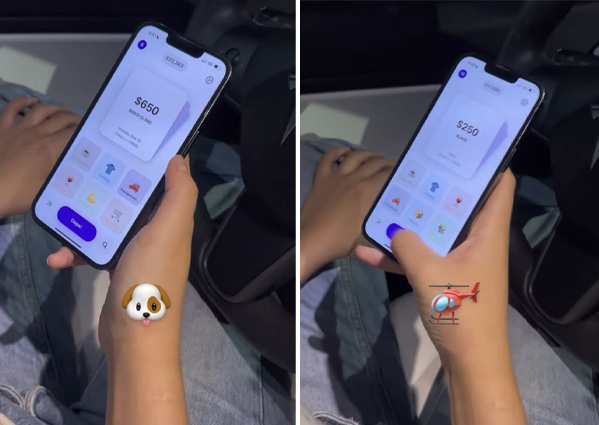 Viewers Were Dumfounded By Many Of The Items Listed

“‘I don’t remember taking a helicopter’ meanwhile that would be a top 5 best day ever for me,” another viewer said.

On the other hand, some called out Amelia alleging that she’s promoting an app without saying so.

“Real question how much does the app pay you per video,” one viewer questioned.

Every video Amelia posts feature Oops, none of them are disclosed as branded content. Even though TikTok requires it.

“These videos need to say ‘sponsored,’” someone noted in the comments.\

Either way, viewers were still blown away by her expenses calling out the wealth separation in the U.S.

“The separation of wealth is very obvious in this country,” one viewer said. “Not hating but it’s hard to watch.”

“They do not live in the same world we do,” another added.