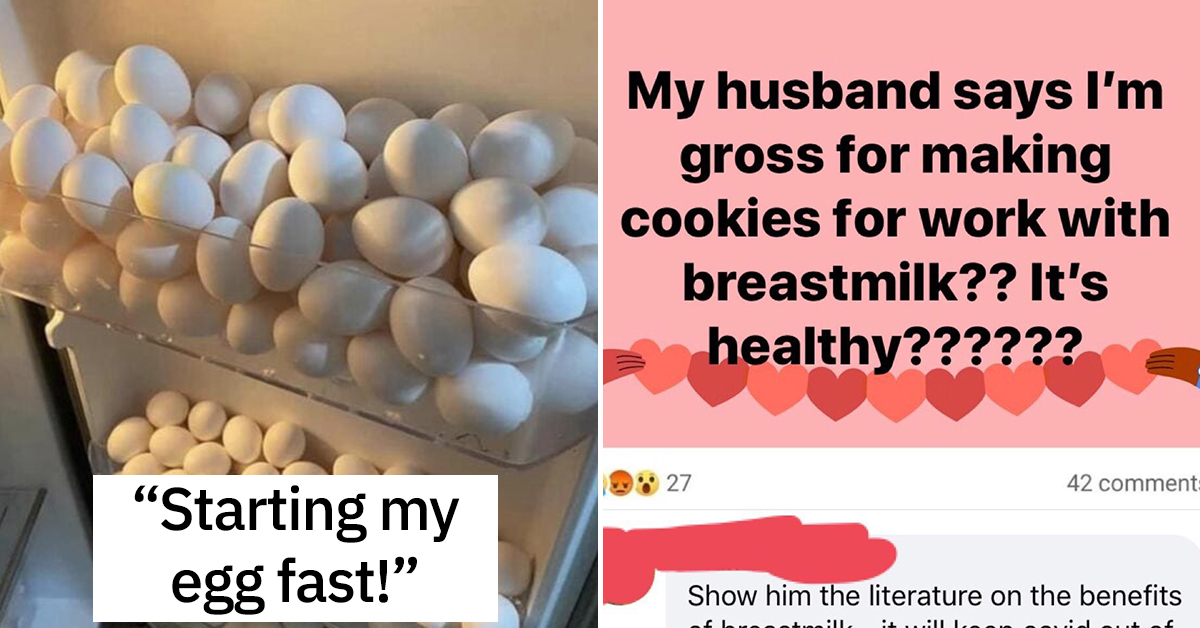 Moms should almost never be shamed. It’s the hardest job in the world. And they’re mostly out here doing their best, even if their “best” seems misguided and smells of essential oils.

However, in case you’ve never been part of a Facebook mom group, there are just some moms who are totally off the rails. From making desserts with their breastmilk to just the dumbest pregnancy questions imaginable, it’s a whole new world out there.

Here are some of the craziest moms to ever publicly out themselves as insane people in a Facebook group:

1. What an interesting combination?

Found in mom group as an entry for a “bow contest”. from ShitMomGroupsSay

2. A lot of hot “scientific” takes in these mom groups.

Given to my daughter through a mom group from ShitMomGroupsSay 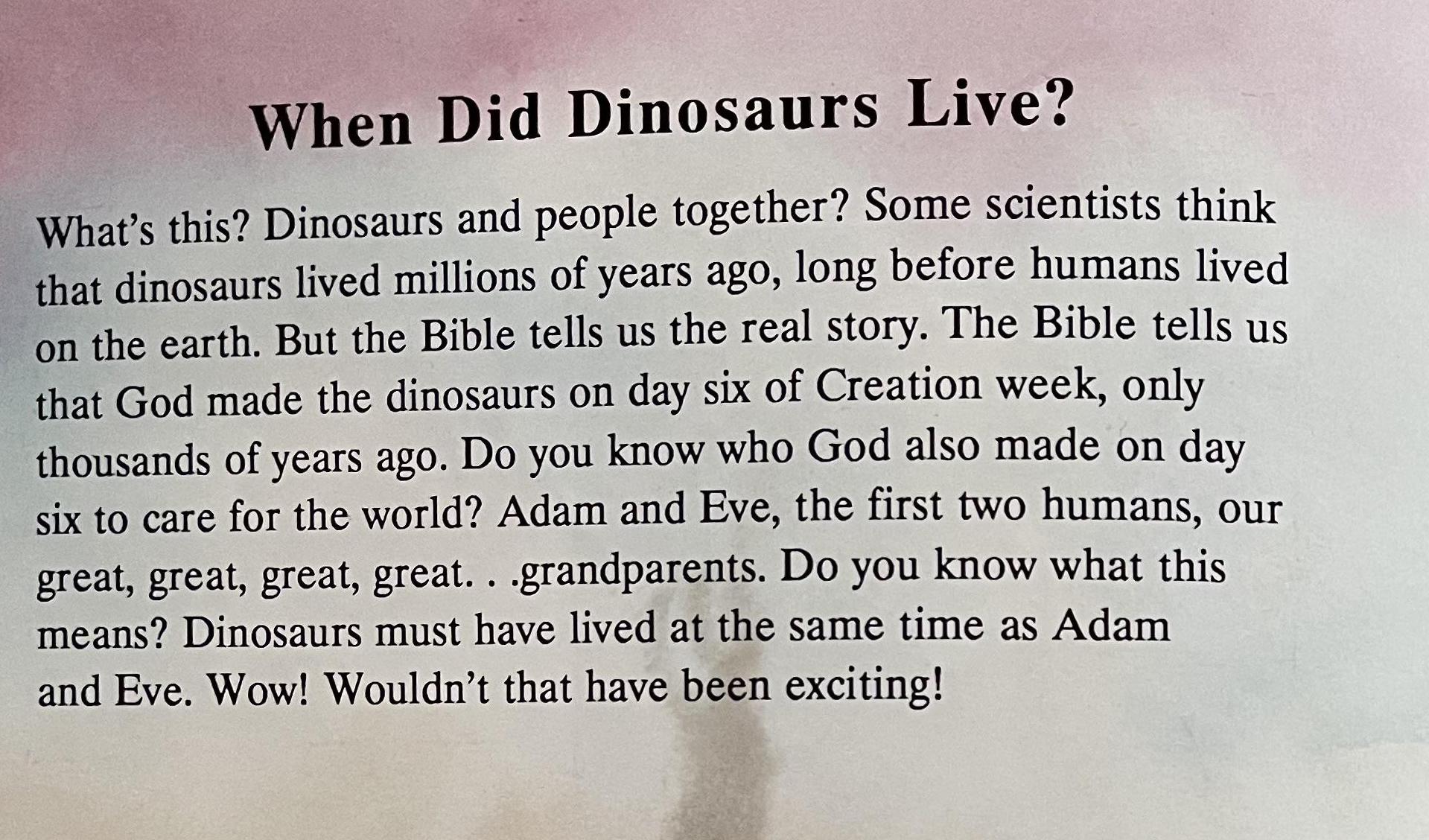 3. Seems like, at the very least, a doctor is the person to ask, not a FB group?

4. “My oldest son is 327 months and getting married next month”

I don’t have a problem with extended nursing, but omg still using months? from ShitMomGroupsSay

No fatties allowed! from ShitMomGroupsSay

7. More names that should not be encouraged. 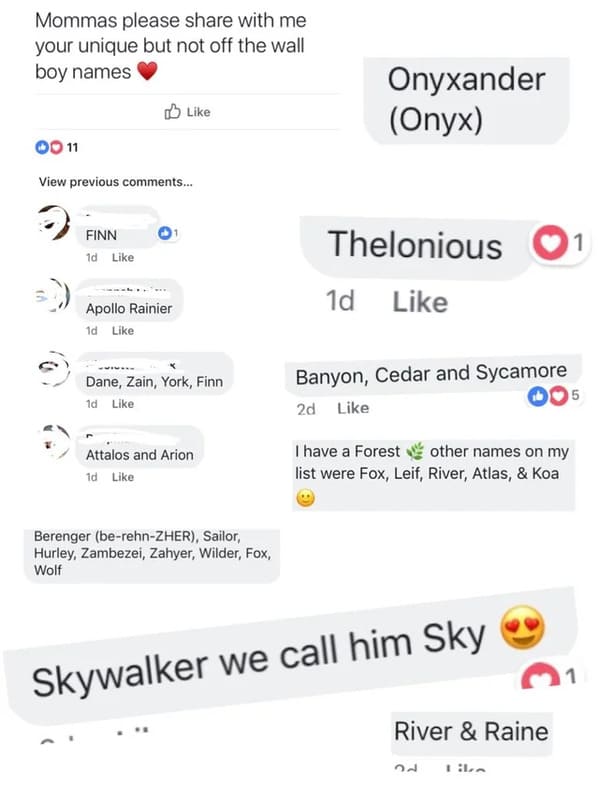 8. Some saner moms warn the other moms before their comments make it to Reddit. 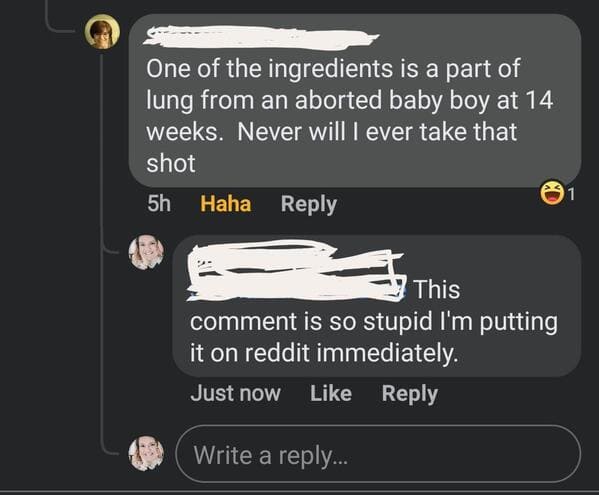 9. Only moms know. She made the list of crazy moms, though I’m sure she really is tired. 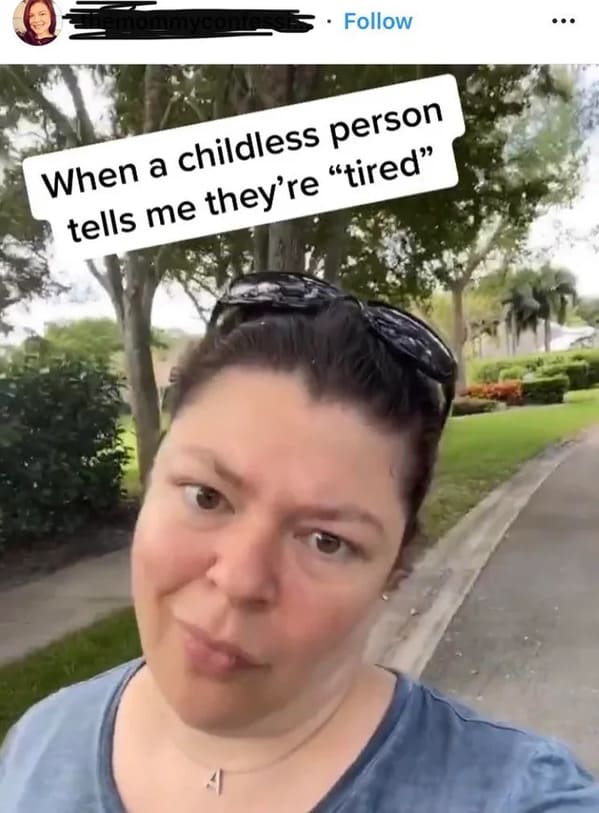 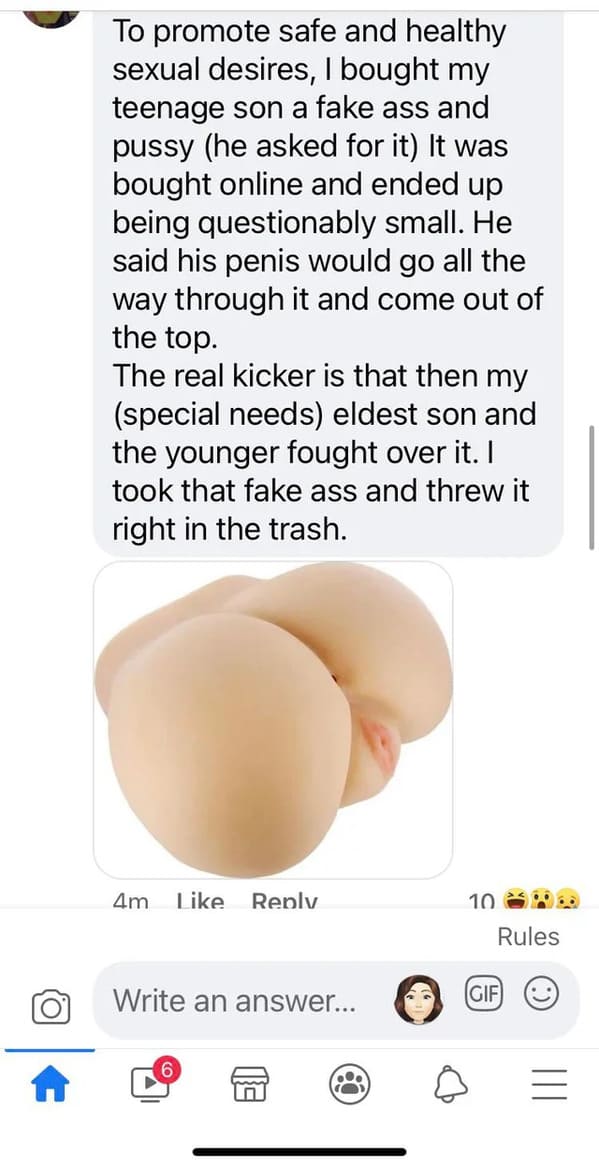 11. Starting to worry about you! 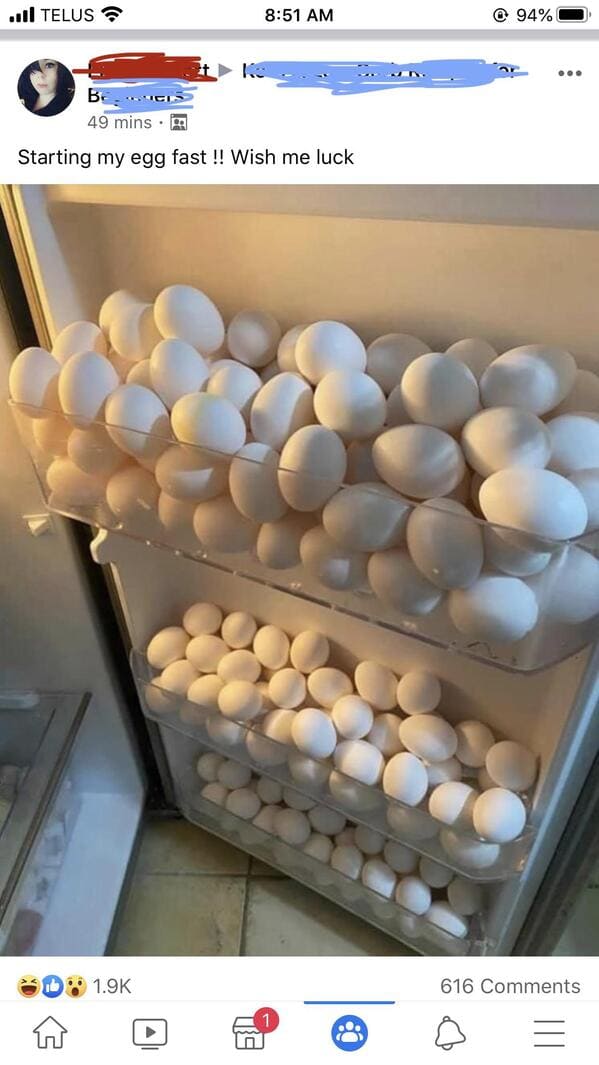 12. If you believe in yourself more, you won’t get sick. 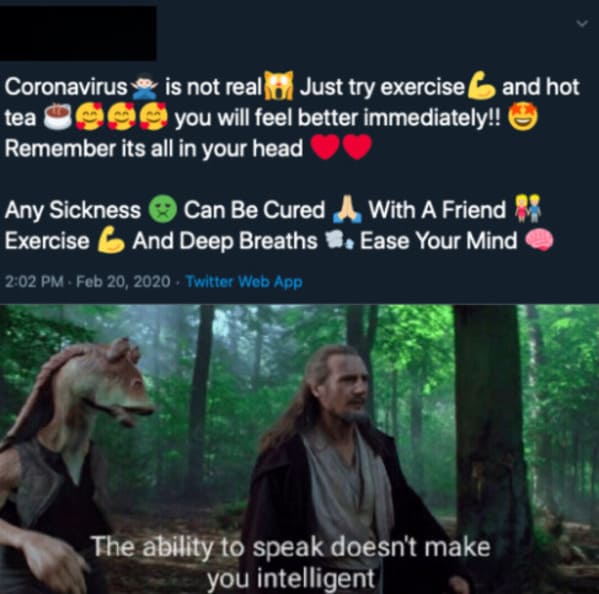 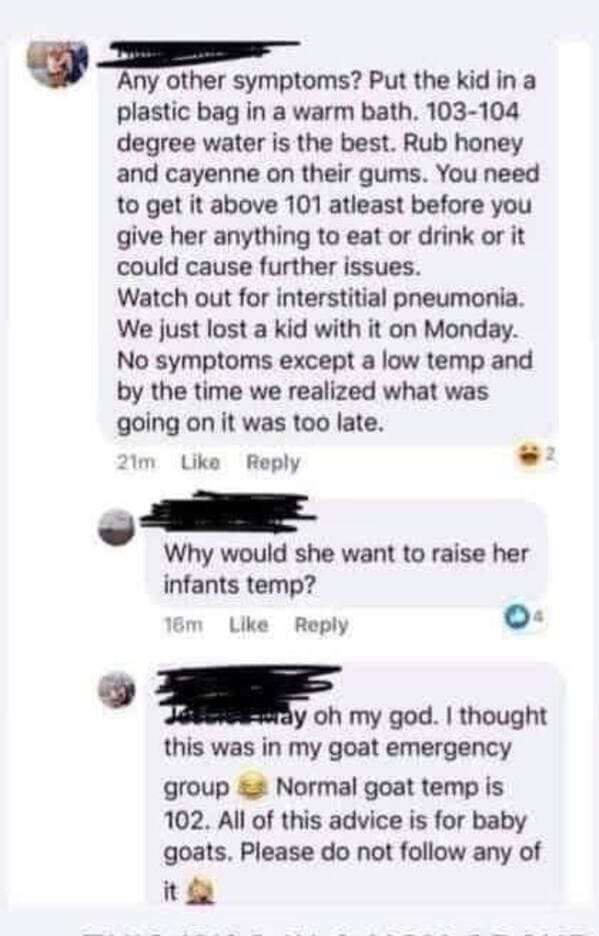 14. This mom made the list for being a rebel. 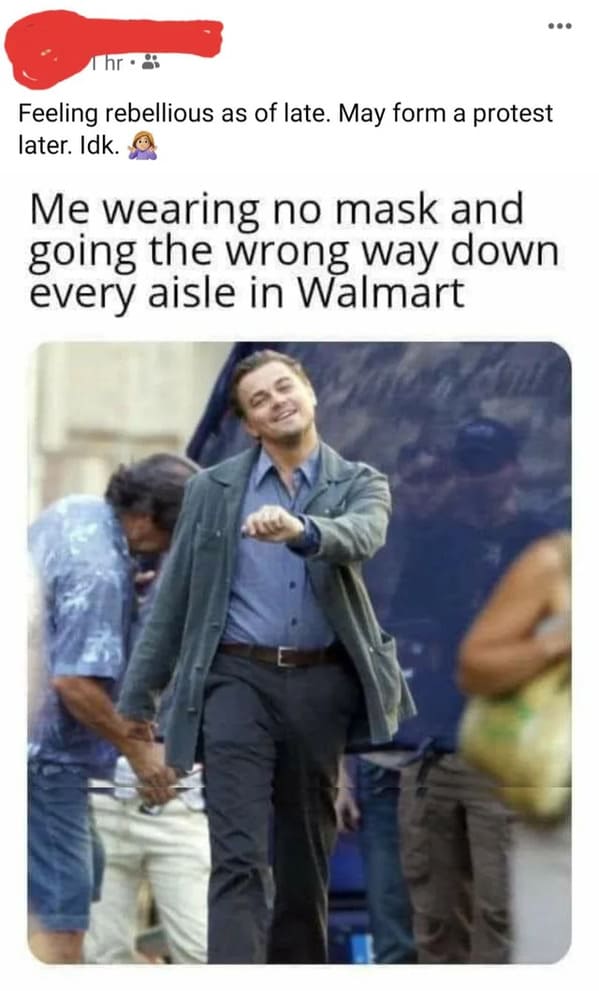 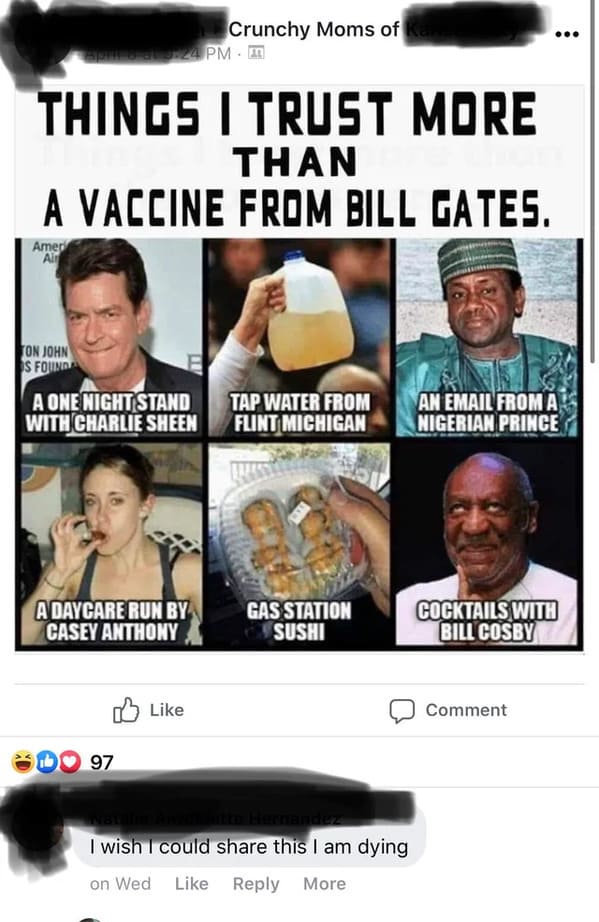