Pareidolia is a psychological phenomenon that causes people to interpret vague stimulus as something familiar.

Common examples of pareidolia include: seeing faces in everyday objects like coffee cups, or clouds.

Less common examples might include seeing clouds and coffee cups that look like two rabbits having sex (talk to your shink about those.)

Now that you know what this phenomenon is, you’d think your brain would bypass it and see things for what they really are. But, nope. Stupid brain.

Here are some of the best examples of what pareidolia is:

1. These coatis look like a miniature heard of brachiosaurs. 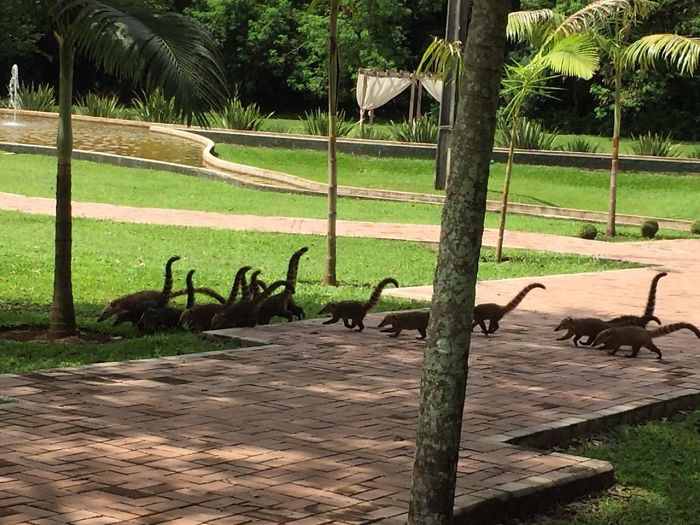 2. This polar bear that’s actually just a dog at bathtime. 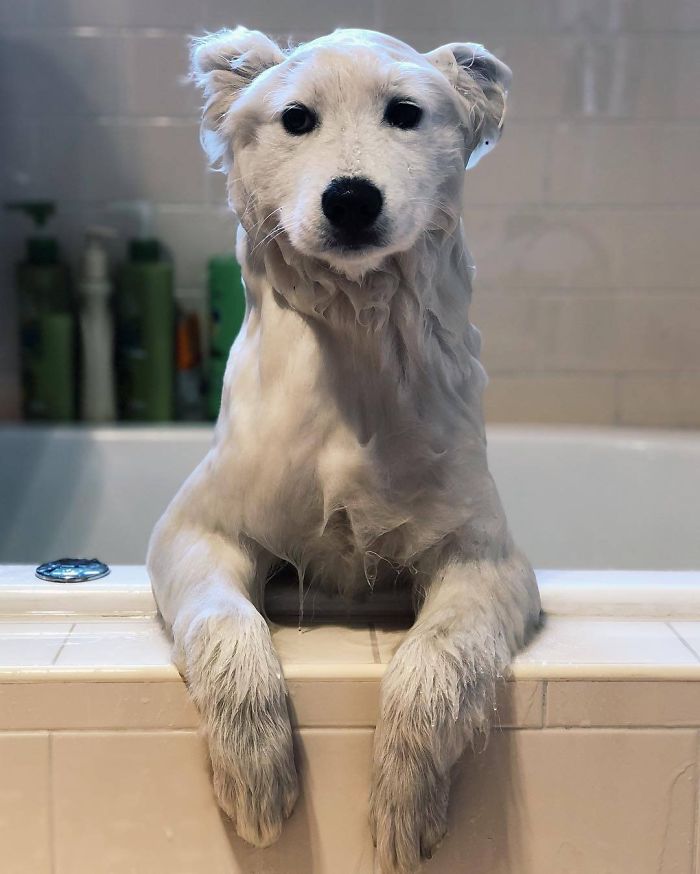 3. The fog making this stadium look like a UFO. 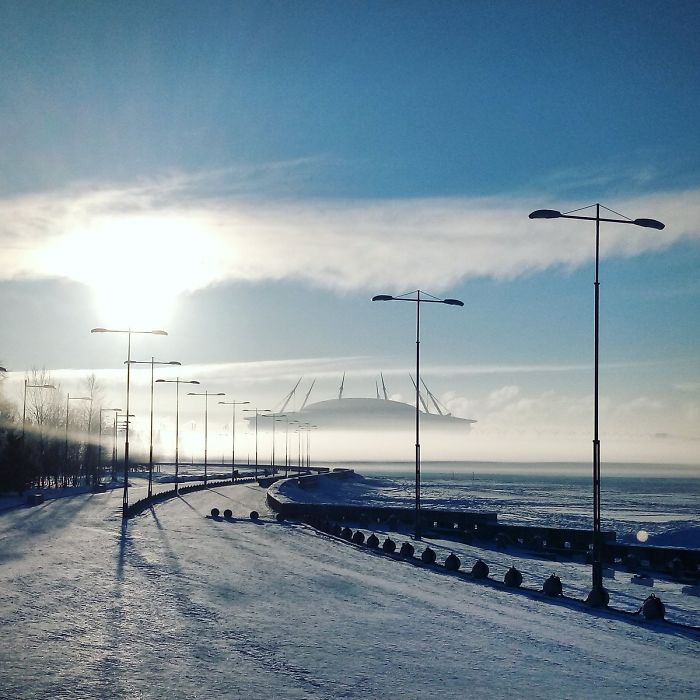 4. This corroded water tap looks like a detailed map. 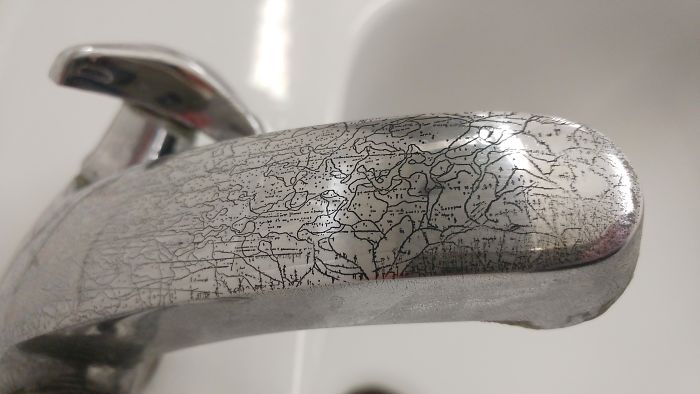 5. This frozen puddle that looks like an aerial view of a landscape. 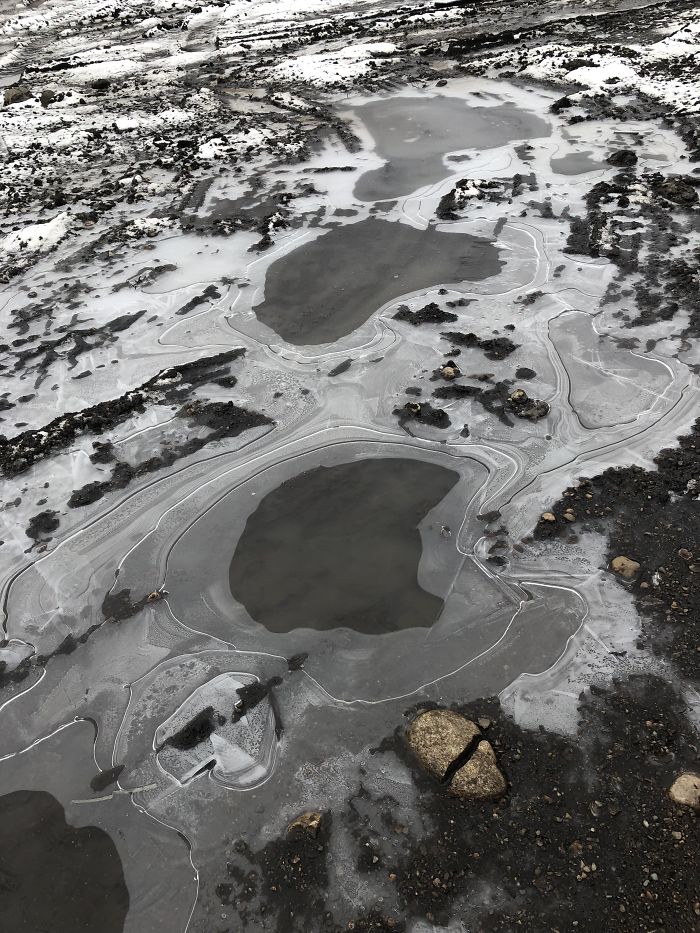 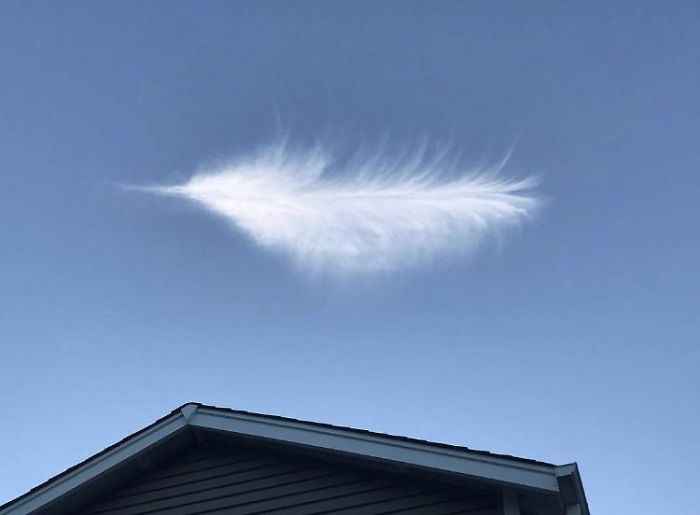 7. This boxing weigh-in, or is it a gay wedding? 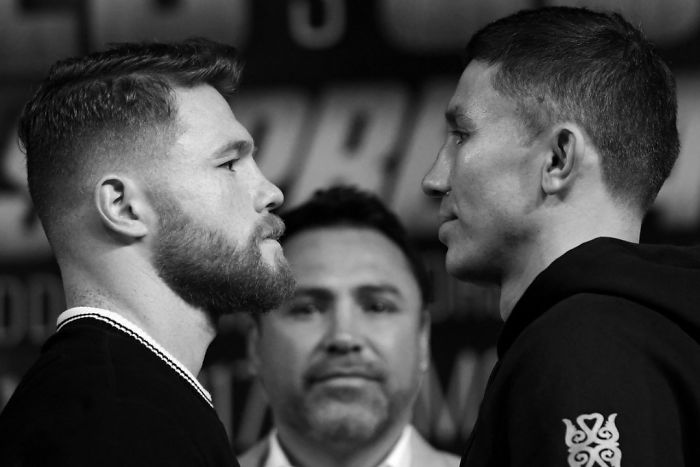 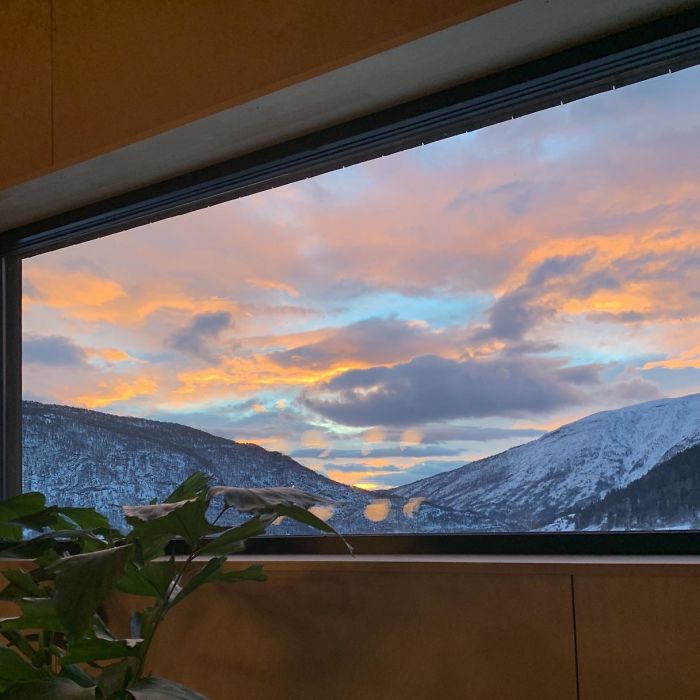 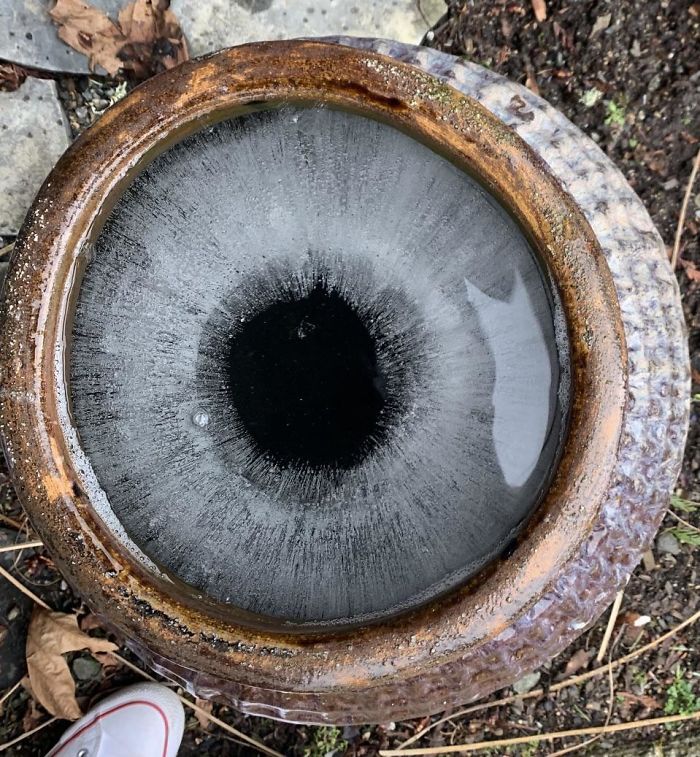 10. These flowers look like a Pixar movie about chickens. 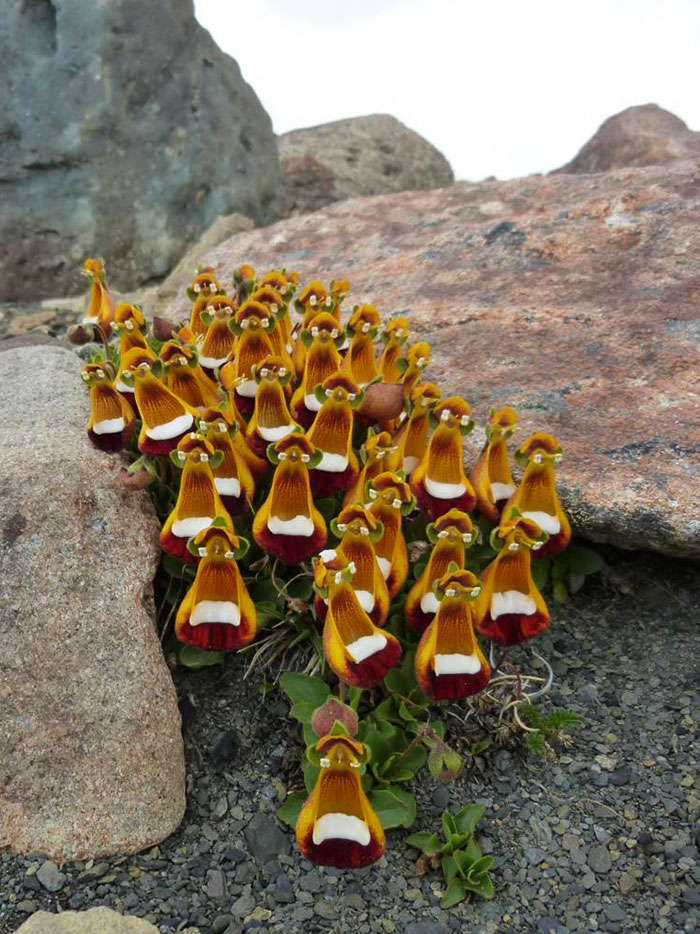 11. This closeup of the blood vessels in a human eye looks like a haunted forest. 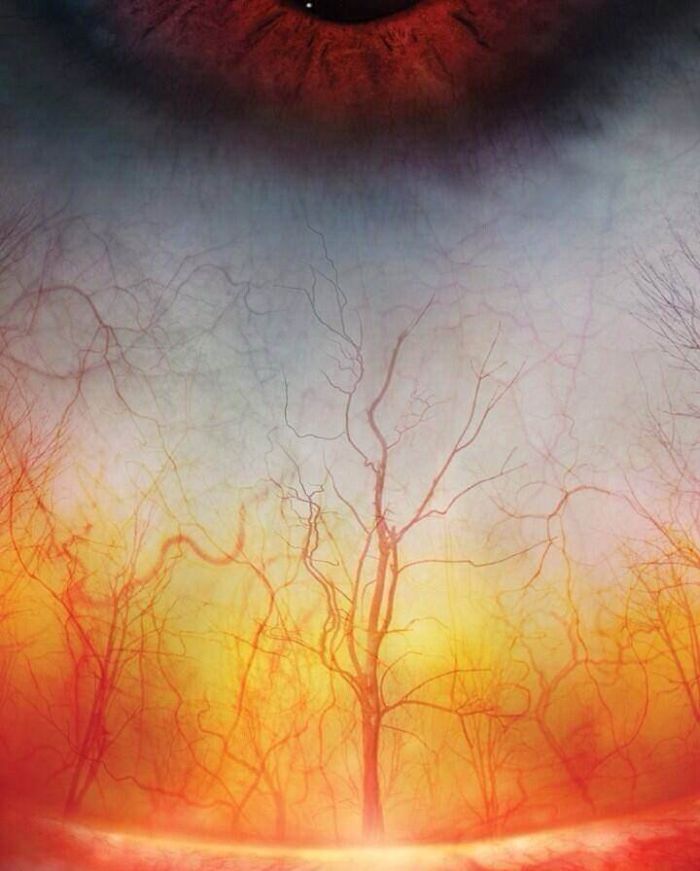 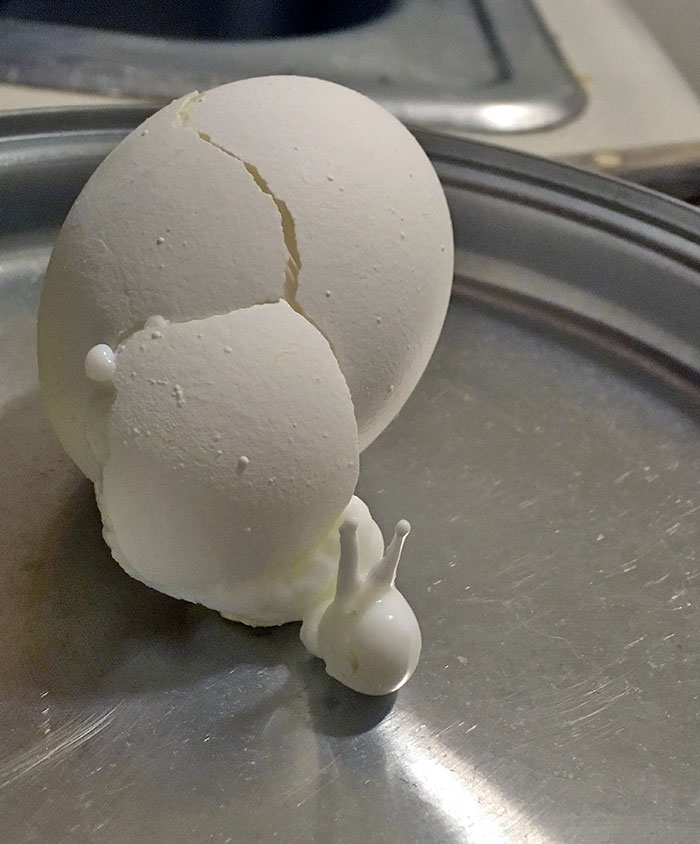 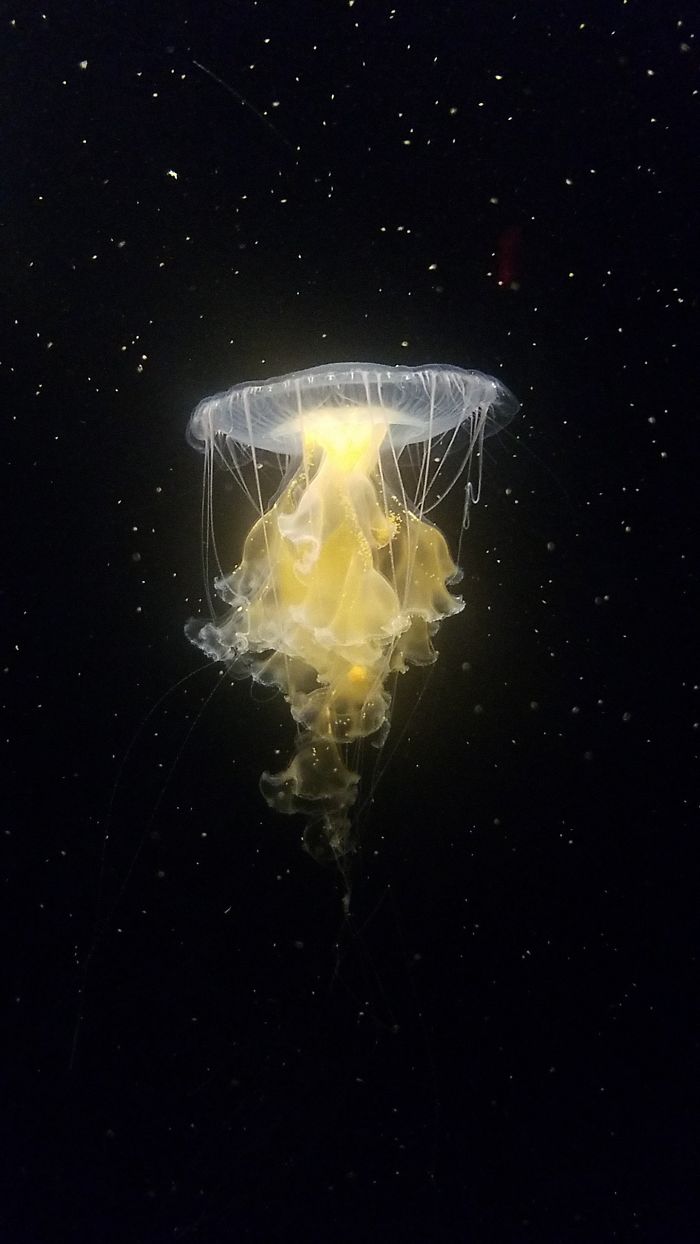 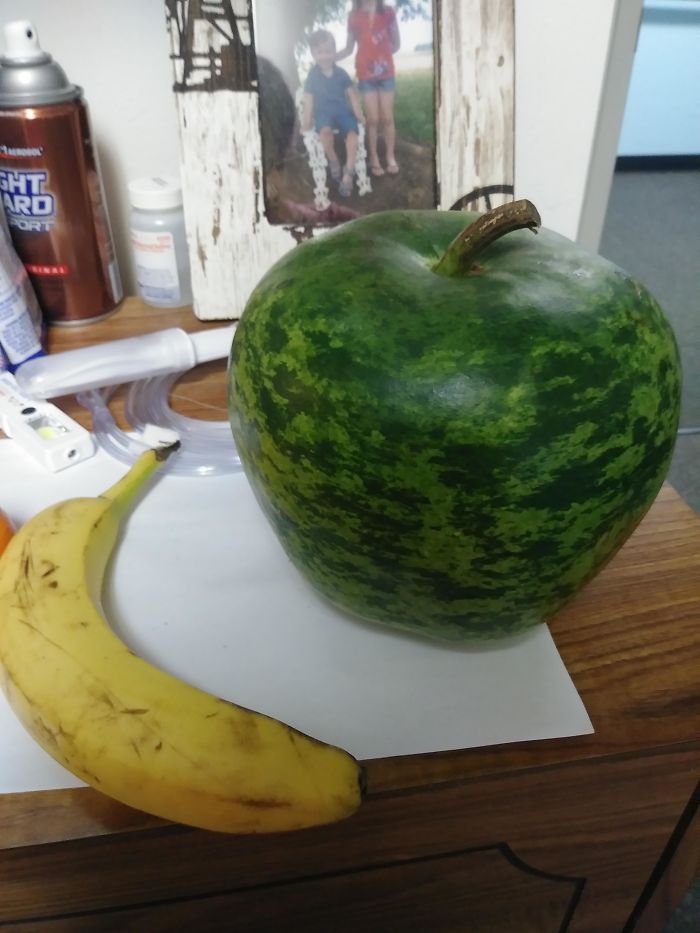 15. This bale of hay makes it look like there’s a hole in the ground. 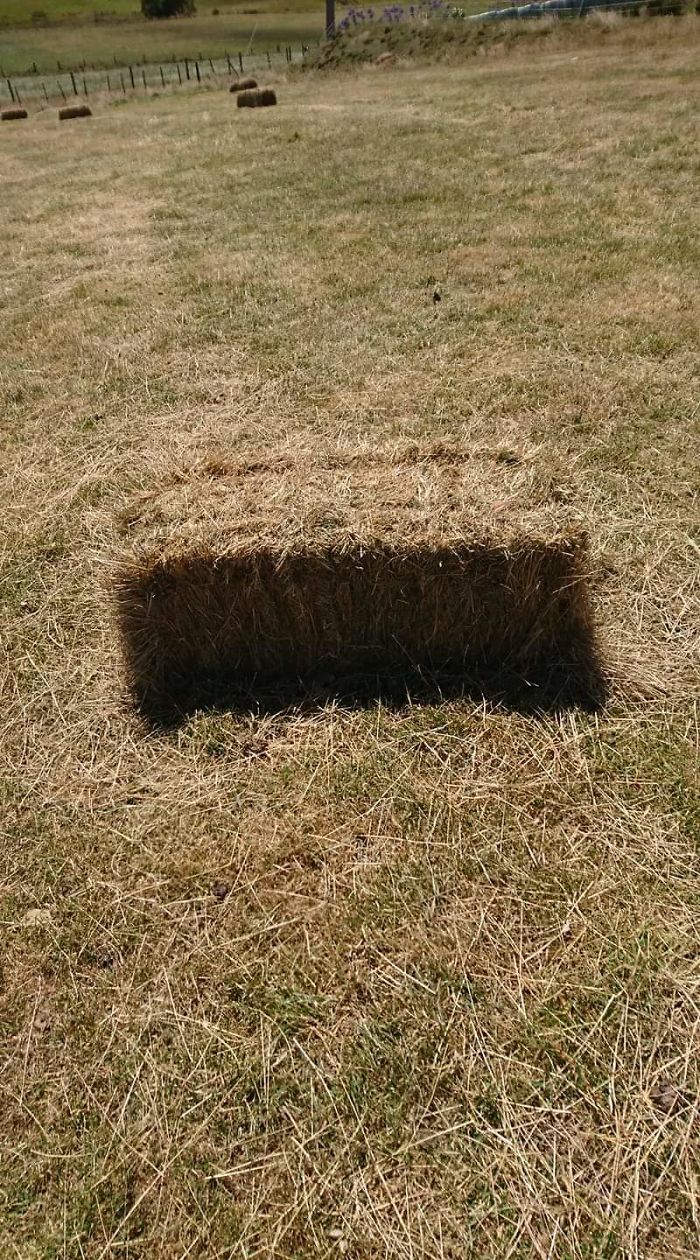