I’d say 10% of what we see on the Internet makes sense. The other 90% is usually just a bunch of ridiculous, but entertaining shit that really has nothing to do with anything. This collection definitely falls into the majority. I’m not sure why someone decided to do a bunch of album cover mashups by taking famous album covers and making them feature (mainly 80’s) movie characters. What I do know is that I don’t care. I enjoyed it enough to share with you all. No questions asked.  I suggest you do the same. 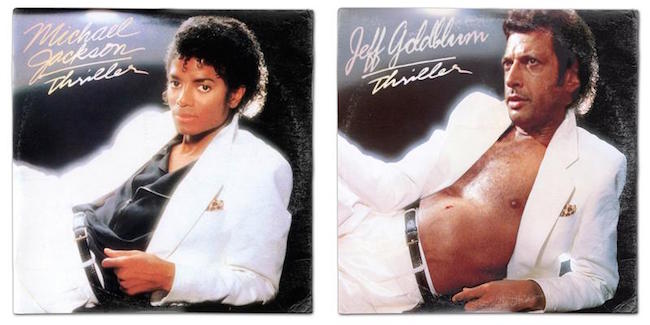 The Beatles’ 1967-1970 re-imagined as The Buffalos ft. Buffalo Bill from “Silence of the Lambs” 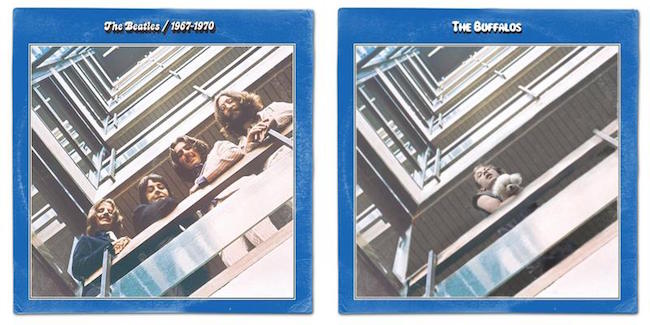 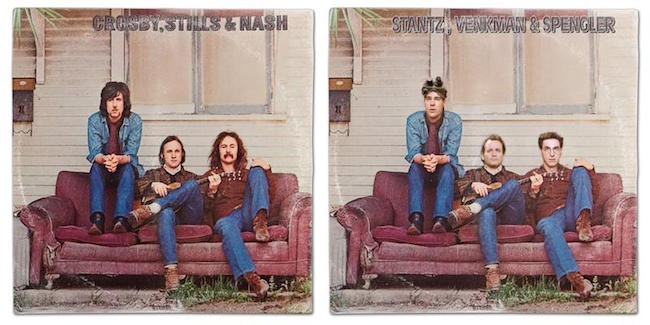 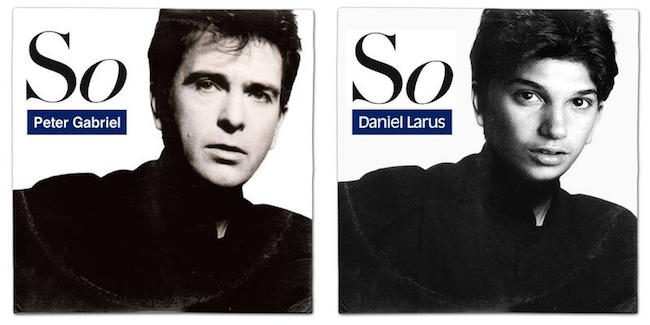 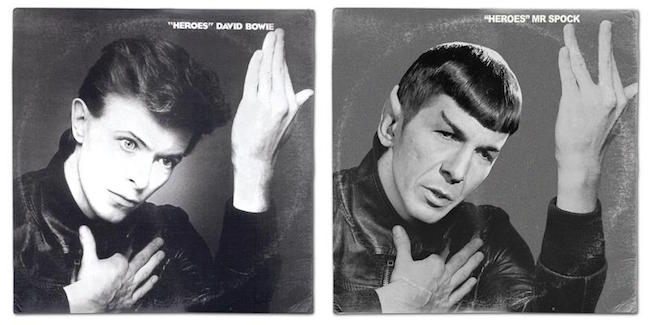 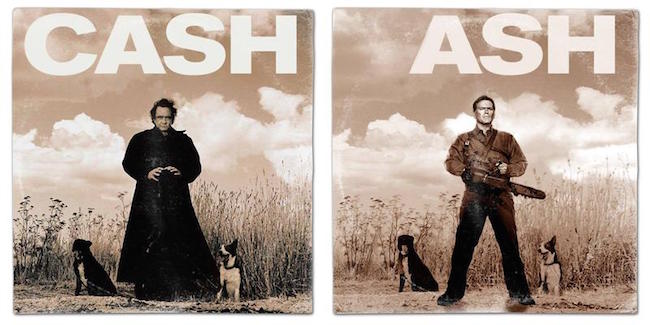 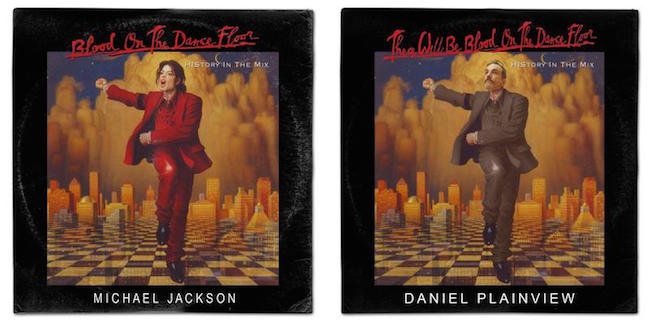 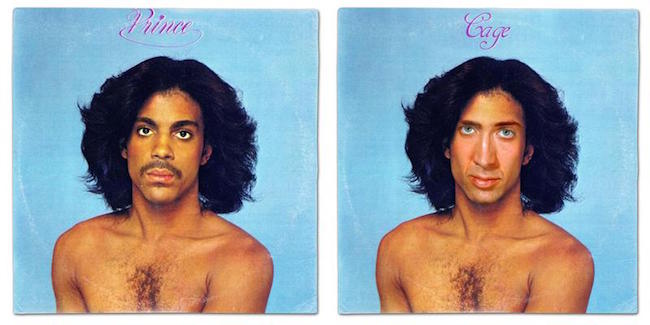 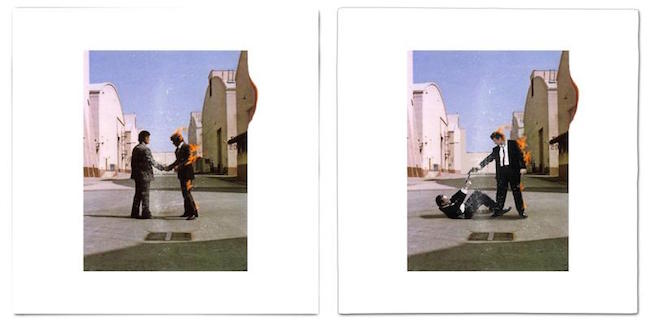 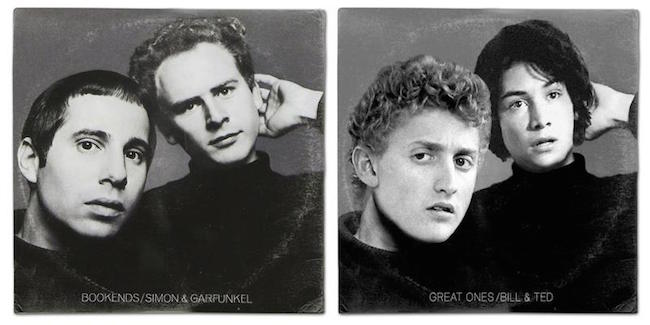 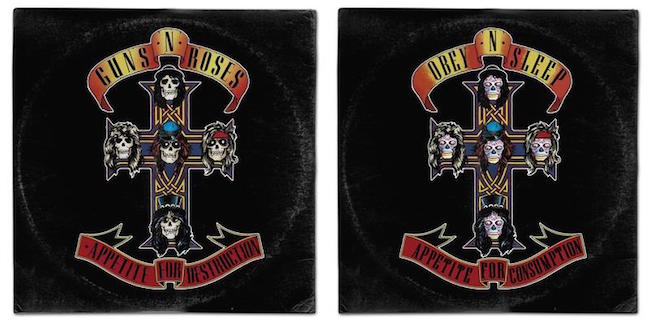 Speaking of random, you should probably take a look at This Cover Of Queen’s “We Will Rock You” Done Entirely By Animals Of The Internet.