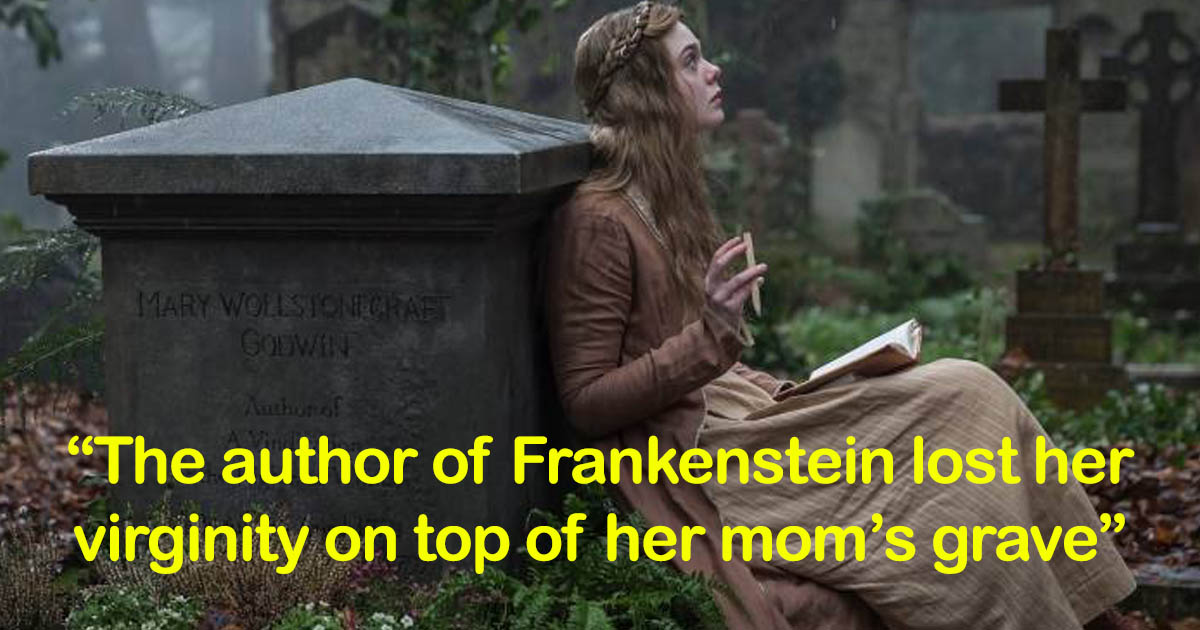 When read from a textbook history can seem dry and boring when, in truth, it consists of the real-life stories of people who fought, and f-cked, and did all sorts of wild things in the distant and recent past. It’s full of risqué and downright obscene conduct. These are humans we’re talking about, after all. There’s no need to sanitize it but that’s what time and propriety often do.

They say those who don’t study history are doomed to repeat it and after reading some of these filthy tales I’m not sure they were only talking about war.

In Ancient Egypt they held a fertility festival each year and at this festival it was the Pharaohs responsibility to strip down and jerk off into the Nile.

EDIT: Should also mention that once the Pharaoh had finished men in the crowd were encouraged to step forward and join in, so once a year the Nile River literally tuned into a massive public circle jerk

Victor Hugo (the guy who wrote, among other things, Les Misérables and The Hunchback of Notre-Dame) was a sex addict. He claimed he and his wife had sex nine times on their wedding night. When she got bored with this (and I don’t blame her for that, it just all sounds way too much), he proceeded to go and bang everyone and everything that caught his eye. When he died the brothels in Paris were closed down for the day so all the prostitutes could go and pay their respects to him.

Genghis Khan’s generals (Jebe and Subutai) after defeating the Russians laid thousands of them bound and stacked like cordwood, and built a platform above where he and his generals feasted.

All the while the men below suffocated and were crushed to death.

The deadliest female serial killer in US history had murdered 35 people with an axe by the time she was 18 years old.

In medieval times, they would sling dead animals via catapult to spread disease, which was devastating in those times due to lack of proper medicine. It seems biological warfare was the world’s actual first weapon of mass destruction

Benjamin Franklin had a fart fetish. There are letters that prove this where he writes to a woman about her flatulence

In ancient Egypt, soldiers proved their battle prowess by presenting the severed penises of their slaughtered enemies. Traditionally, severed hands were presented, but in 1182 B.C. Libyans, and other allies invaded Egypt and were defeated by the army of Ramesses III, and Ramesses suspected that some soldiers were claiming extra credit by presenting the hands of women as well as the male soldiers. So he demanded penises instead. His victory inscriptions mention 12,535 foreskins and hands, and has images of the piles of the body parts at the Medinet Habu mortuary temple.