Hey, are you in the mood for some really depressing facts about stuff you probably loved as a kid? Sure, why not? Here goes. Remember, you brought this on yourself. You’re reading this willingly.

1. A lion in the wild has an average lifespan of 15 years, so if The Lion King’s Simba was real, he probably would have died around 2009. 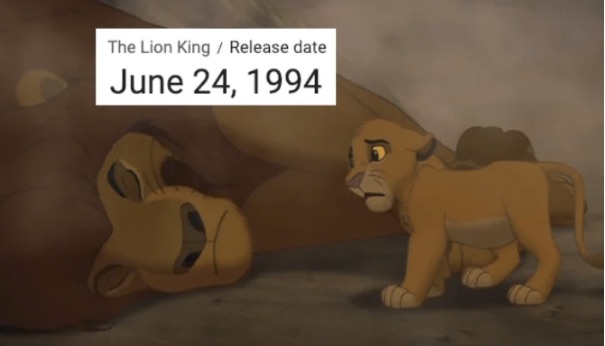 2. Peter Pan was actually based on creator J.M. Barrie’s 13-year-old brother who died after cracking his skull while ice skating. 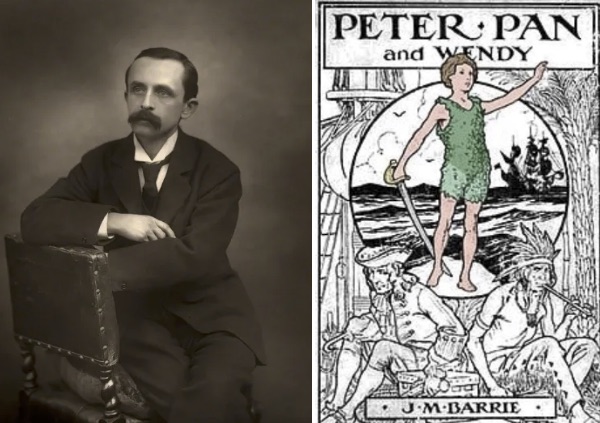 He truly would never grow up.

3. The original yellow Power Ranger, Thuy Trang, died when she was 27 in a car accident.

4. The original Tin Man in The Wizard of Oz was Buddy Ebsen, but after nearly dying from the aluminum dust from the makeup, he was replaced by Jack Haley. 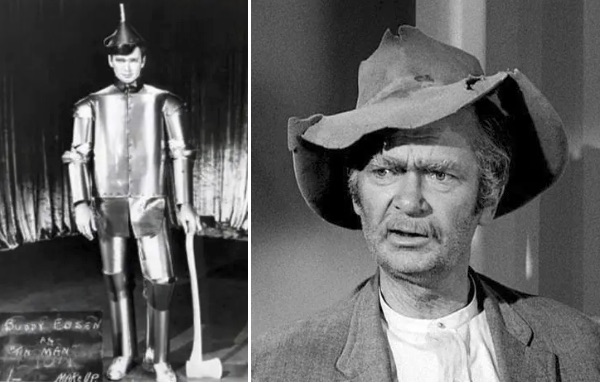 Ebsen was eventually hospitalized and forced out of the production, and they started using a safer aluminum paste as makeup once Haley replaced him. Ebsen said he had breathing problems for the rest of his life because of “that damned movie.”

5. The skeletons in the pool scene in Poltergeist were real dead bodies, but JoBeth Williams, who starred in the scene, didn’t know until after filming was done.

It was apparently cheaper to use real skeletons than fake ones. That’s how rumors of the “Poltergeist curse” began. 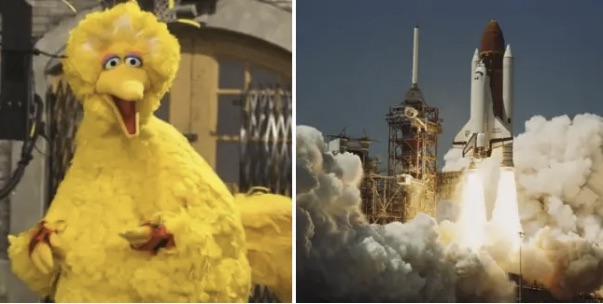 Had it actually happened, millions of people (including kids) would have watched live as Big Bird exploded on TV.

7. Phill Lewis, who played Mr. Moseby on the Disney Channel, was arrested in 1991 for manslaughter and driving while intoxicated. 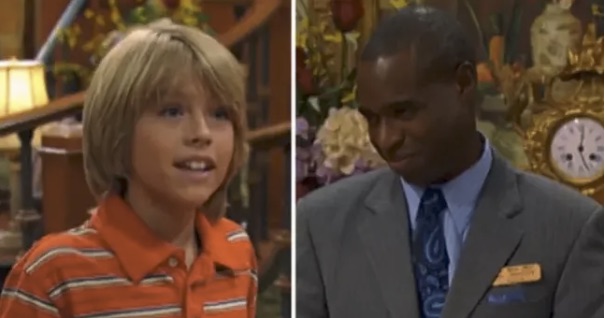 8. O.J. Simpson almost got the part of the Terminator, but the movie’s director, James Cameron, felt that Simpson was “too pleasant” to play such a dark character.

9. The costume of The Wizard of Oz‘s Cowardly Lion was actually made of real lion hair.

10. One of the former red Power Rangers, Ricardo Medina, pleaded guilty to killing his roommate with a sword. 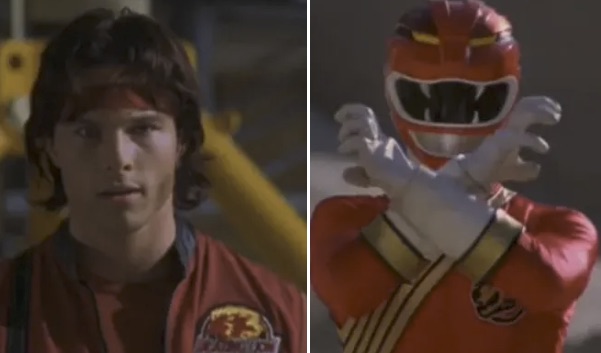 11. The teddy bear was named after Theodore Roosevelt because, while on a hunting trip, Roosevelt refused to shoot a bear that the guides had tied to a tree. He asked instead that the injured animal be put down. 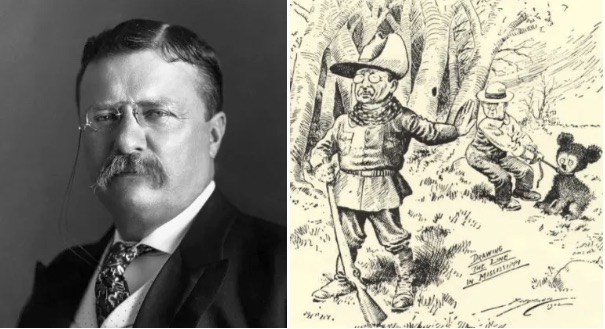 “Roosevelt took one look at the old bear and refused to shoot it. He felt doing so would be unsportsmanlike.” In 1902, a cartoon illustration of the event appeared in the Washington Post in 1902, inspiring someone to make two stuffed “Teddy’s bears,” which were later mass-produced. 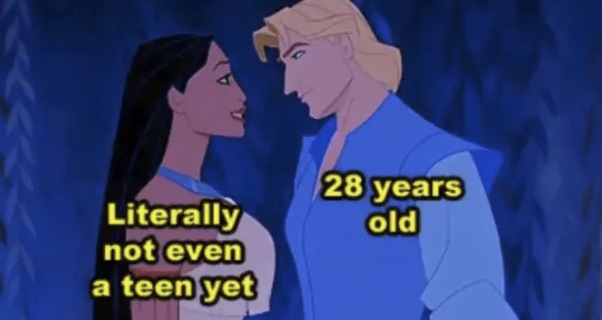 13. For years, MGM Studios starved Judy Garland, allowing her to have only chicken soup and coffee. 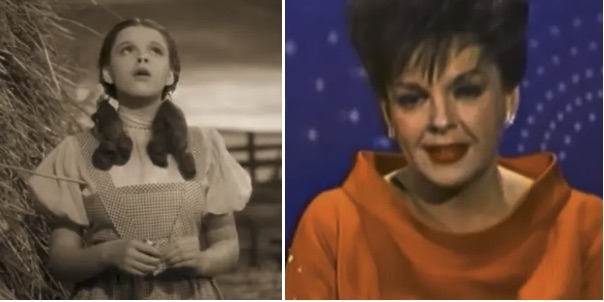 They also gave her “pep pills so she could work 72 hours straight and sleeping tablets when they wanted her to rest.” 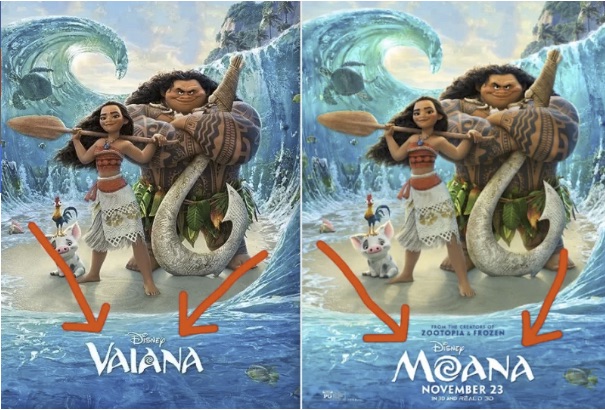 15. Dr. Seuss cheated on his wife, Helen Palmer, who had cancer. She killed herself as a result, overdosing on barbituates.

Her suicide note read: “I am too old and enmeshed in everything you do and are, that I cannot conceive of life without you. My going will leave quite a rumor, but you can say I was overworked and overwrought. Your reputation with your friends and fans will not be harmed.” Oof.

16. According to reports, upwards of 20 cats were killed during the filming of the adorable movie, The Adventures of Milo and Otis.

Although these claims have never been fully verified, there’s been a lot of speculation because the film somehow got the approval of the American Humane Society “despite not having their officers present during filming.” Also, there’s a horrible outtake where a cat fell off a cliff and into water, and it tried to climb to safety but kept falling back into the water. Awful.

17. The woman who played Auntie Em in The Wizard of Oz, Clara Blandick, killed herself at the age of 85 because her arthritis was so painful. 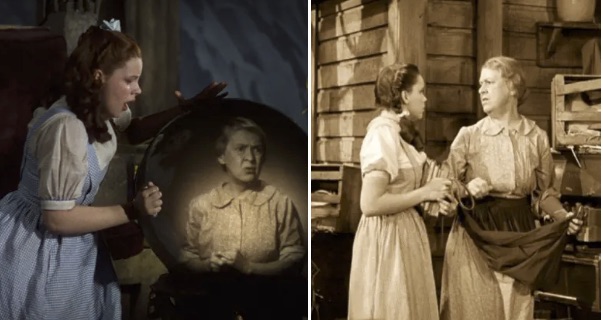 She did her hair and makeup one final time, put on her nicest outfit, and took an overdose of sleeping pills. She then tied a bag over her head and left a note that said, “I am now about to make the great adventure. I cannot endure this agonizing pain any longer. It is all over my body… I pray the Lord my soul to take. Amen.”

18. Actor David Yost, who played Billy from Power Rangers, was apparently bullied on set by crew members because he was gay. He later opted to undergo conversion therapy.

19. The actor who voiced Disney’s Peter Pan and also served as a model for the character, Bobby Driscoll, died at the age of 31 penniless, body unclaimed and unidentified in an abandoned apartment building. 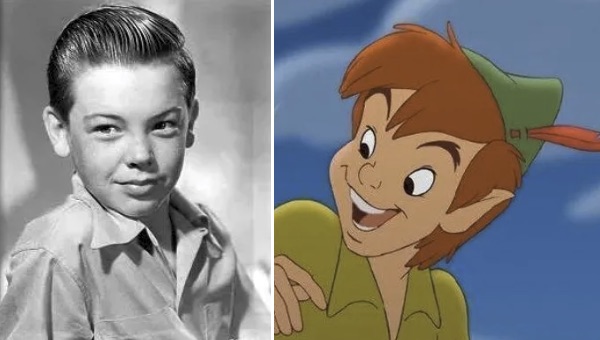 Driscoll was awarded a Juvenile Academy Award for his work in 1949. As a teen he was making over $50,000 a year but spent most of it on drugs. He died in New York in 1968 and was buried in an unmarked grave after no one claimed his body. It wasn’t until over a year later that his mother (and everyone else) discovered what happened to him, thanks to a fingerprint match from the police station.

Jaimee Foxworth, on the other hand, was “anxious for money” and starred in a few adult films under the name Crave when she was older: “The money that she was offering me was as much as I was getting if I was to be on Family Matters again, so that was the beginning of the worst.”

21. Judith Barsi, who voiced Ducky in The Land Before Time and Anne-Marie in All Dogs Go To Heaven, was shot in the head and killed by her abusive father at the age of 10.

Her father then murdered Judith’s mother, doused their bodies with gasoline, and set them on fire. He then shot himself in the head. Judith’s gravestone reads “Yep! Yep! Yep!,” which is a quote from her peppy The Land Before Time character.