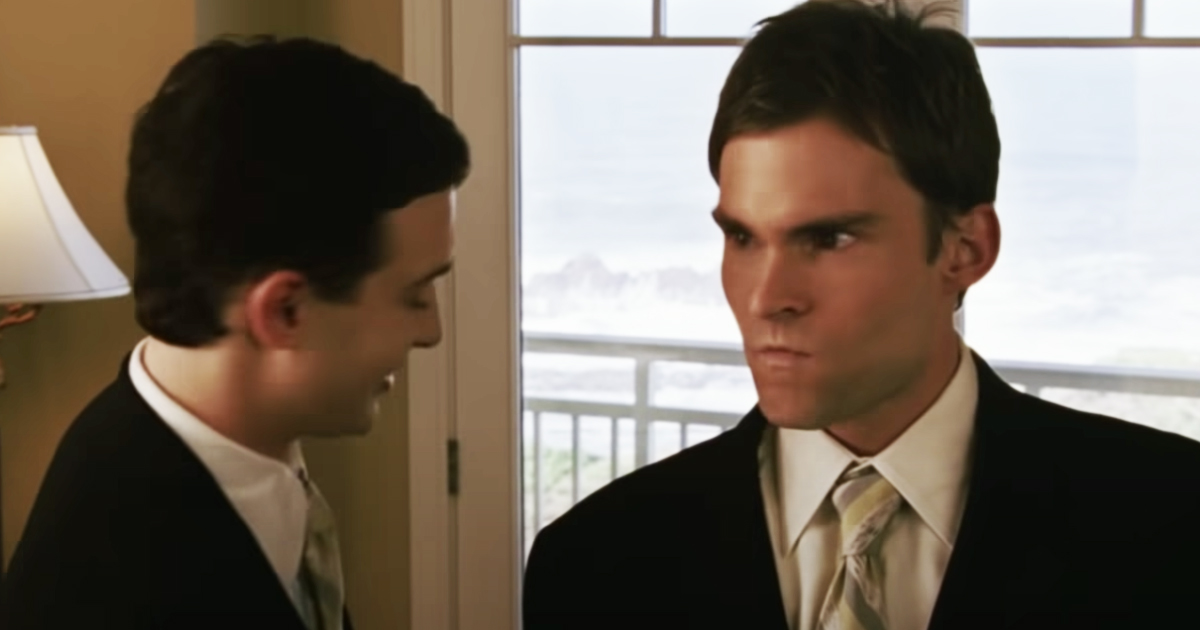 I will admit to scratching my head a little bit when I saw this question from u/vizex9 over on Reddit:

IDK, maybe it’s a dude thing? But if someone said something this unintelligibly idiotic to me, I think I’d just stare at them blankly. Like. Okay? Did you? I know that you did not, so why do I care—

Anyway. Here’s what some folks told us over on Reddit were some of the best responses.

My dad died when I was a kid, so I’ve always just told people something along the lines of “nice, I’ve been looking for a father figure”

“Oh wow, you’re hooking up with my mom? She’s been pretty lonely since dad died, and with the eczema I was worried she’d have trouble finding someone. I’m glad you’re a great guy that can see her for her.”

I dont think necrophilia is something to brag about

Eye for an eye, I guess.

Good, shes been lonely since we buried her.

Yeah, and she’s still pissed you got shit on her strap-on.

at least I’m not her biggest disappointment anymore

Now I know what she meant when she said” I’m doing some charity work tonight.”

Son was playing GTA online and someone used the “I banged your mom” line on him. I was standing by and heard it, so I asked my son to give me the microphone.

“This is his mom, and it must not have been that good because I certainly don’t remember it.”

My son told me that the server erupted in howls and the dude just logged off.

Better you than someone with a dick.

If I wanted a comeback I would have wiped it off your mom’s face.