Tattoos are a great way to express yourself. Whether they’re deeply personal images or just done for fun, I love seeing people’s tattoos and hearing the stories behind them. But are there some kinds of tattoos that just always make you cringe whenever you see them?

People on Reddit are talking about the kinds of tattoos that they find to be the most cringe-worthy—on others and themselves.

From tramp stamps with your child’s name to stuff written in a foreign language you don’t understand, there are plenty of bad tattoos out there in the world. But you know what? NO REGERTS!

“A defendant in the courtroom I clerked in during law school had ‘homicide’ tattooed on his face, over his eyebrow. Not a great look.” — Silidon

“Memes. The thought that a lot of people have dead memes from 2017 in their arms or legs is kinda funny.” —  KSMR_

“Knew of a guy once who had ‘DUBSTEP’ tattooed on his chest in VERY VERY large letters. He also insisted that dubstep was the future of music and was here to stay.” — Shadesmctuba

“Couple tattoos like portraits or names. Mostly when they proudly tell you it’s because they’ve been together for 5 months and just know they stay together forever.”  — Gingeraffe25

“Nothing says, ‘I’ve been to prison for cooking Meth in my trailer’ like a Joker neck or face tattoo.” — Celer_Umbra 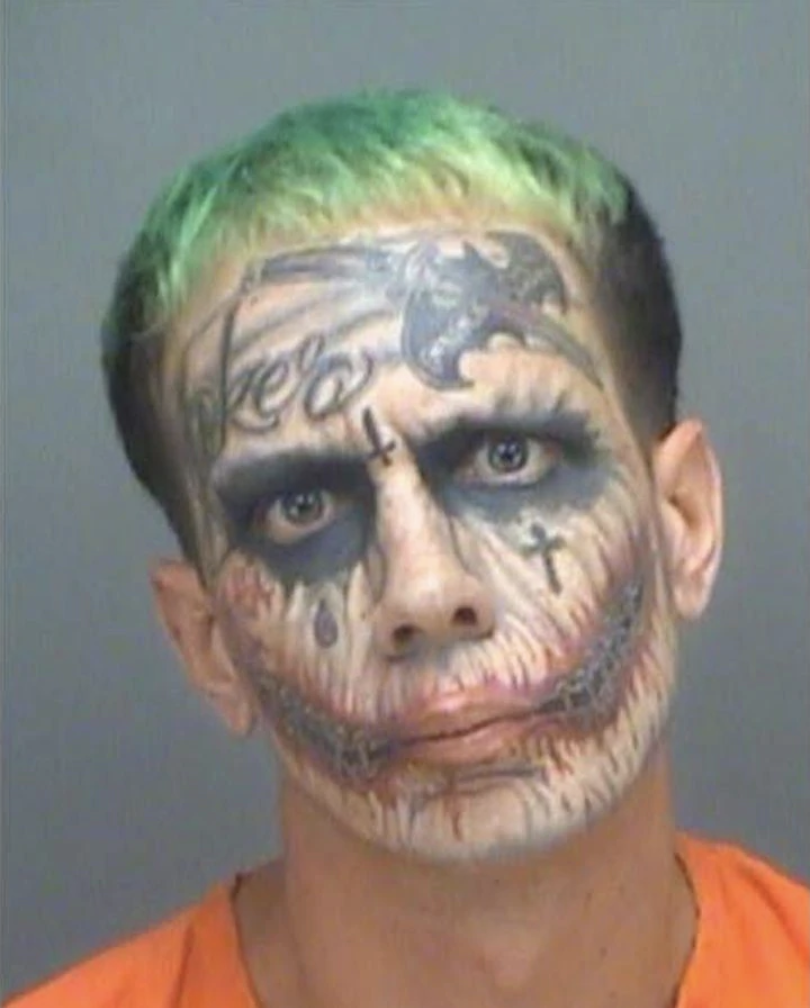 “I don’t know the exact English word but in German it’s called ‘ass antlers.’ I’m not sure what it’s actually supposed to represent but it kind of looks like you’ve got a deer tossing your salad inside your pants.” — sharmaji_ka_papa 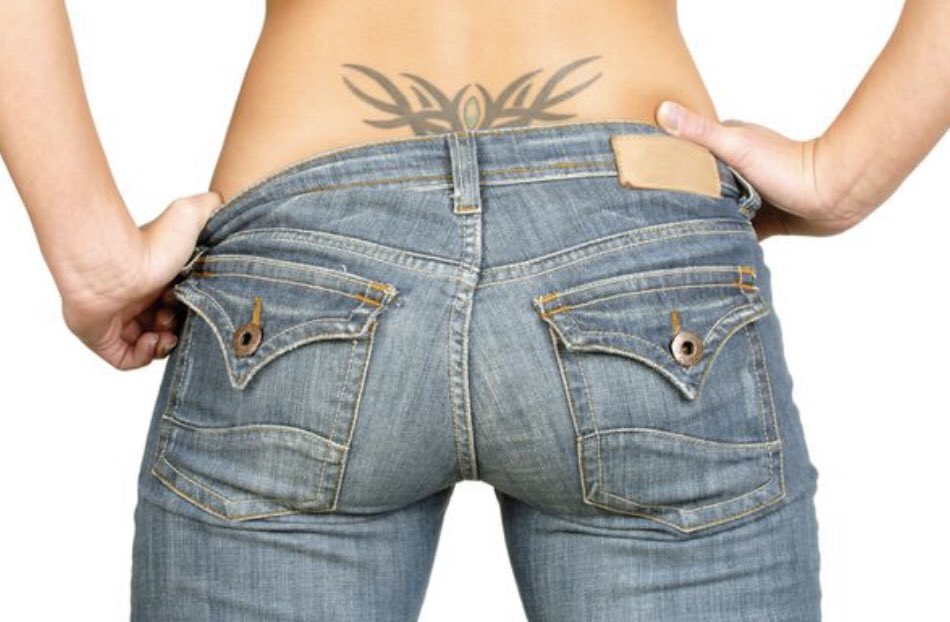 “Lips on the neck. I get it, you’re a gangster with an attitude problem and probably want to fight.” — LooseLeaf24

“I once stood in line behind a lady who had, like, the bad tattoo parade going from the nape of her neck. She had ‘Only God Can Judge Me,’ something in Asian characters, and an ugly, faded, poorly drawn crucifix.” — transemacabre

“I have a tramp stamp that says ‘no regrets’ in very fancy cursive. It’s the only tattoo my dad laughed at rather than cringed. I can judge no one.” — Marzipanland 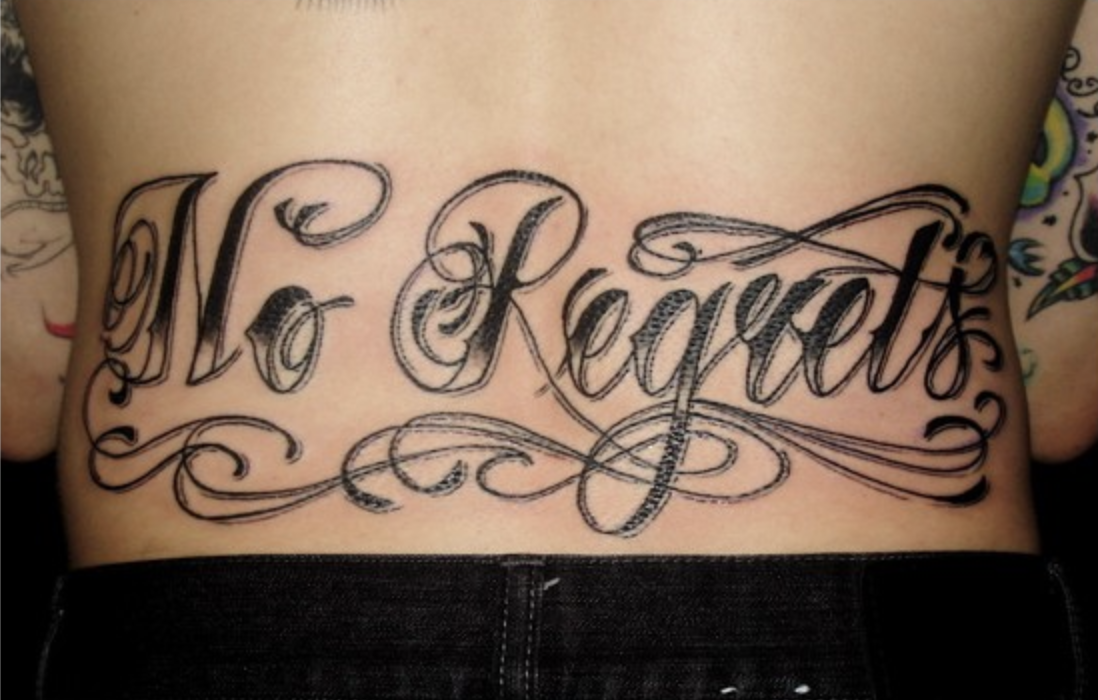 “Armpit pussies. It’s when someone gets two woman’s legs tattooed around their armpit hair. Yes.” — phd_in_bitching