We’re not here to mock anyone for being uneducated, but some people are just so willfully ignorant. People who just don’t seem to think things all the way through, people like flat-earthers and anti-vaxxers.

1. Seems safe to bet he doesn’t have a library card. 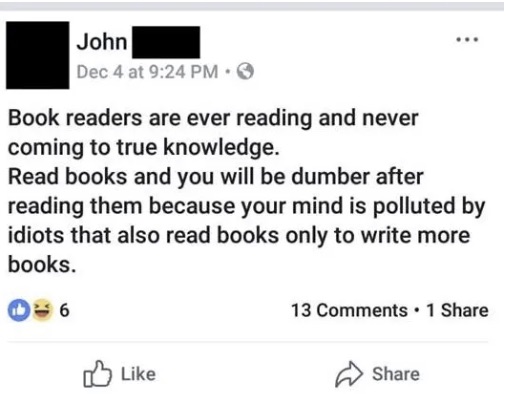 2. Lol forever at “the devil’s doorbell.” 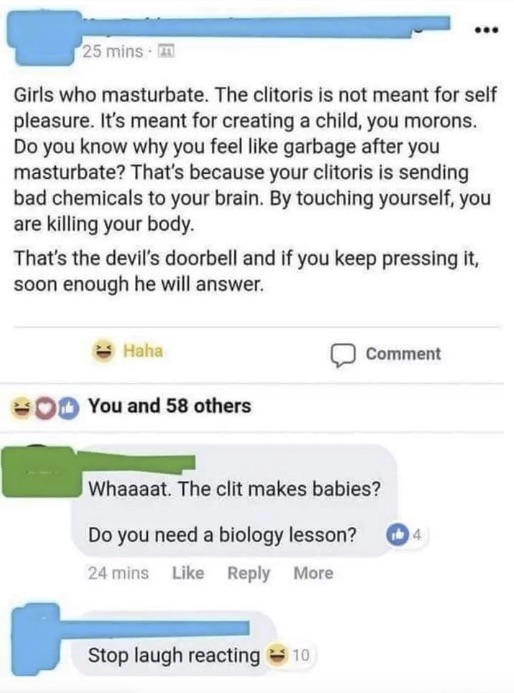 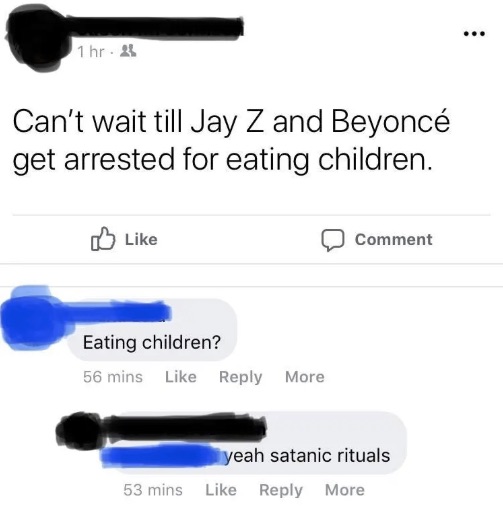 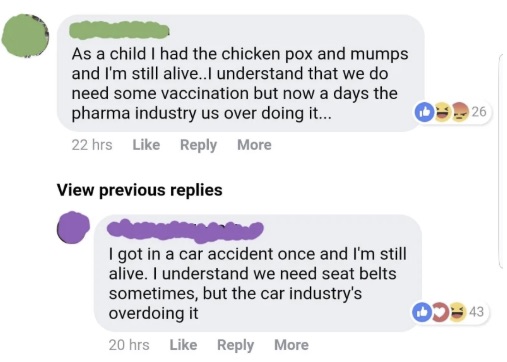 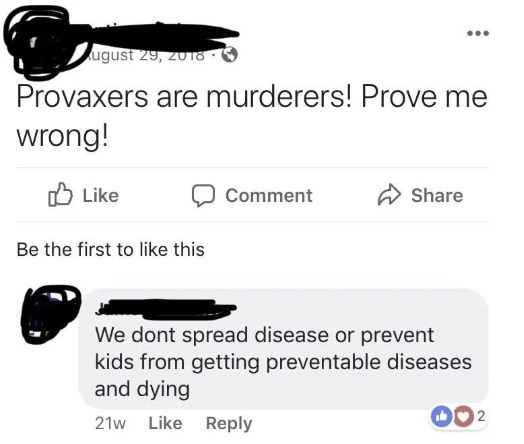 6. That’s…not the Theory of Evolution. It’s a meme. 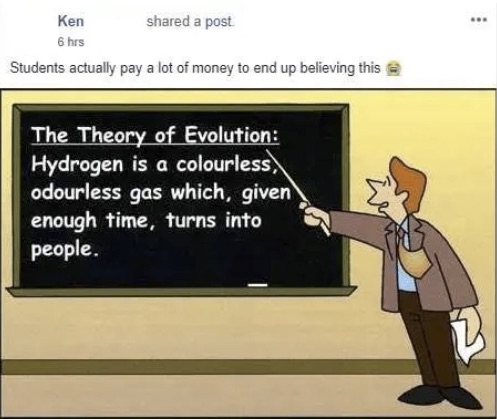 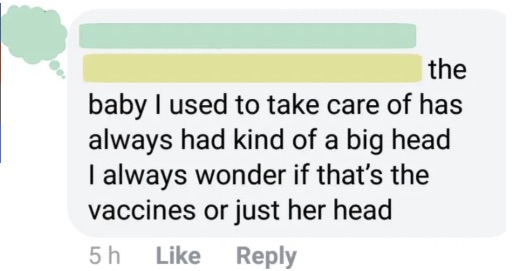 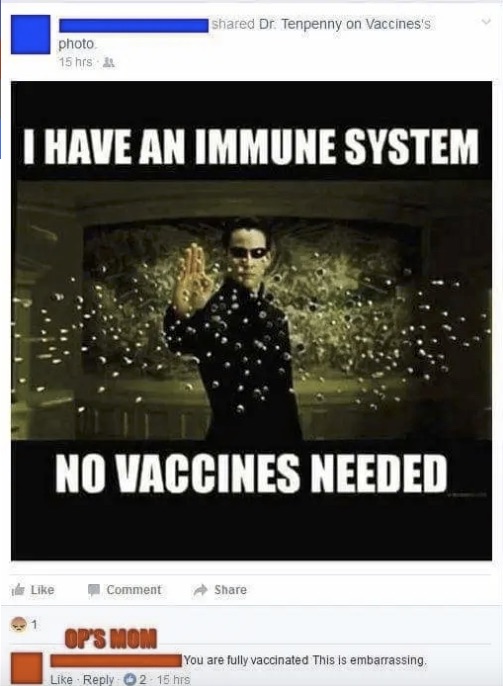 10. Maybe they clapped because you were done. 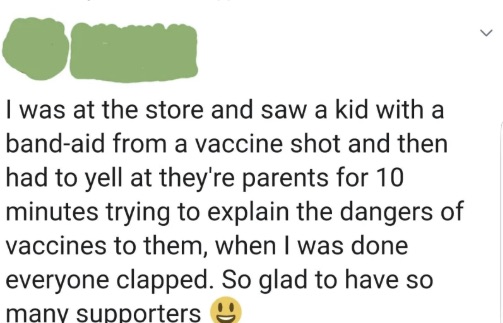 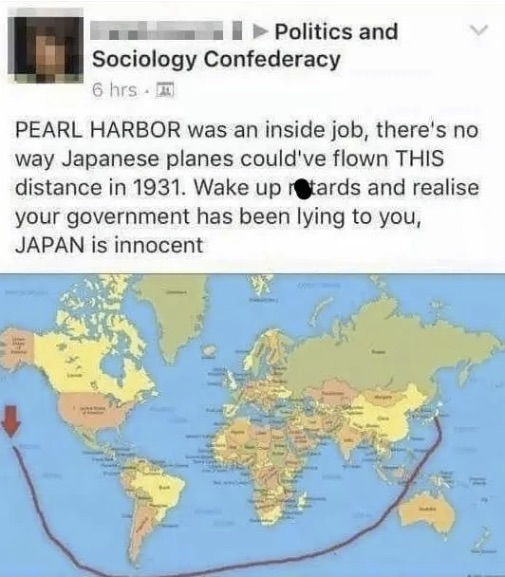 13. I’m stupider just for having read this. 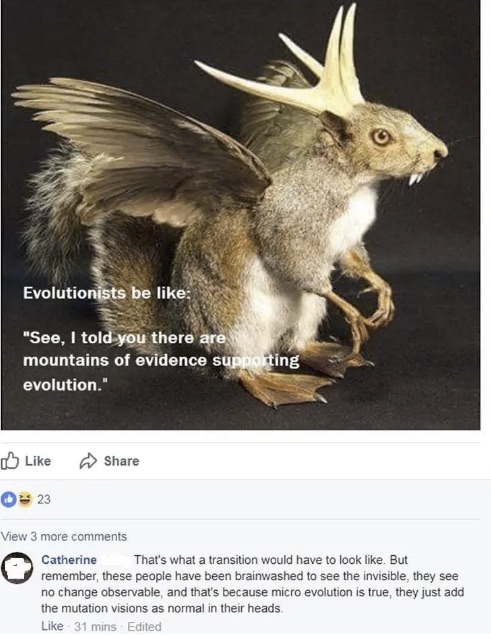 15. That’s not how the internet works. 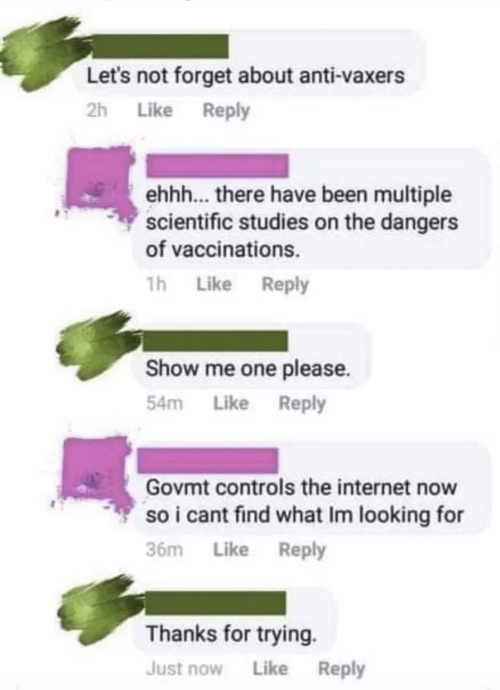 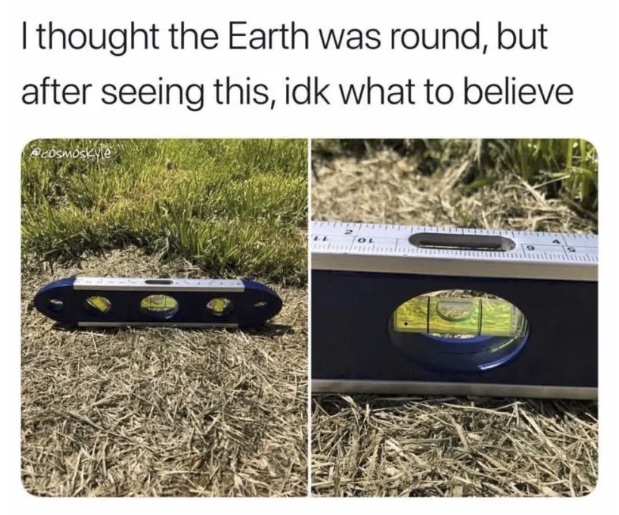 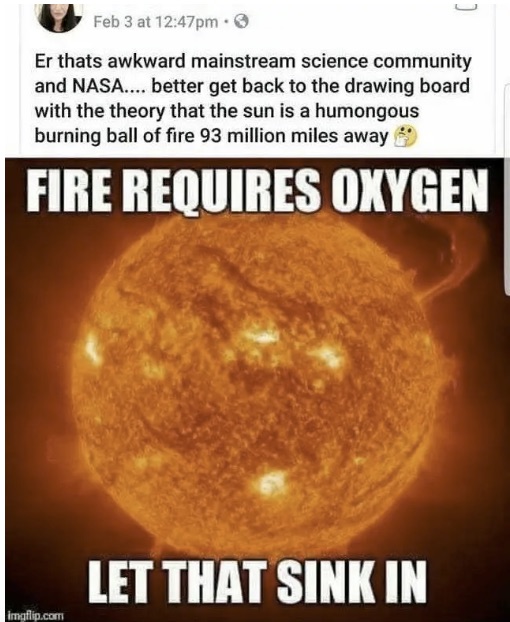 18. That’s not how scanning works.

Amazing – overheard at Whole Foods. "Um, I need to read the numbers on the barcode aloud to you. I don't want any lasers touching my food." 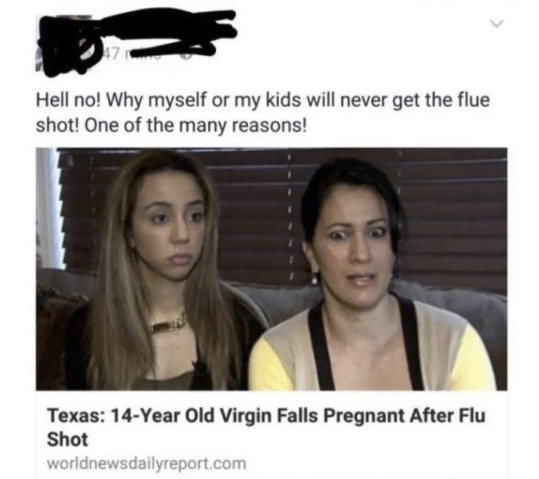 20. Want to think about that a minute longer? 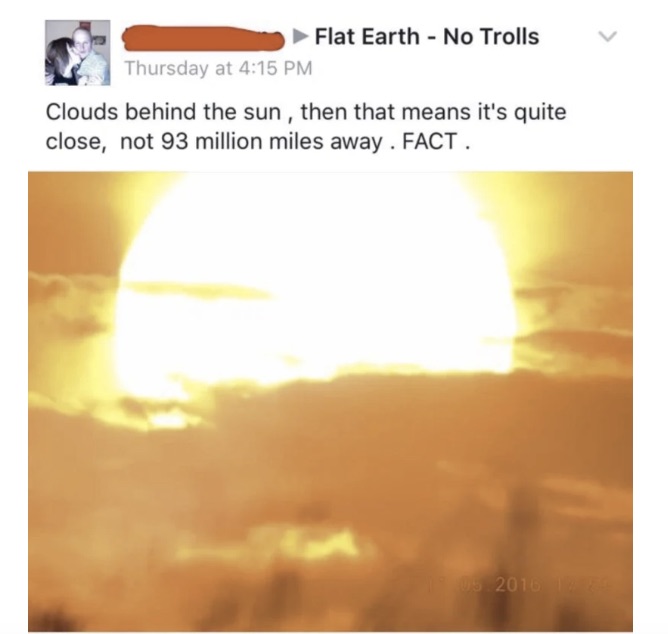