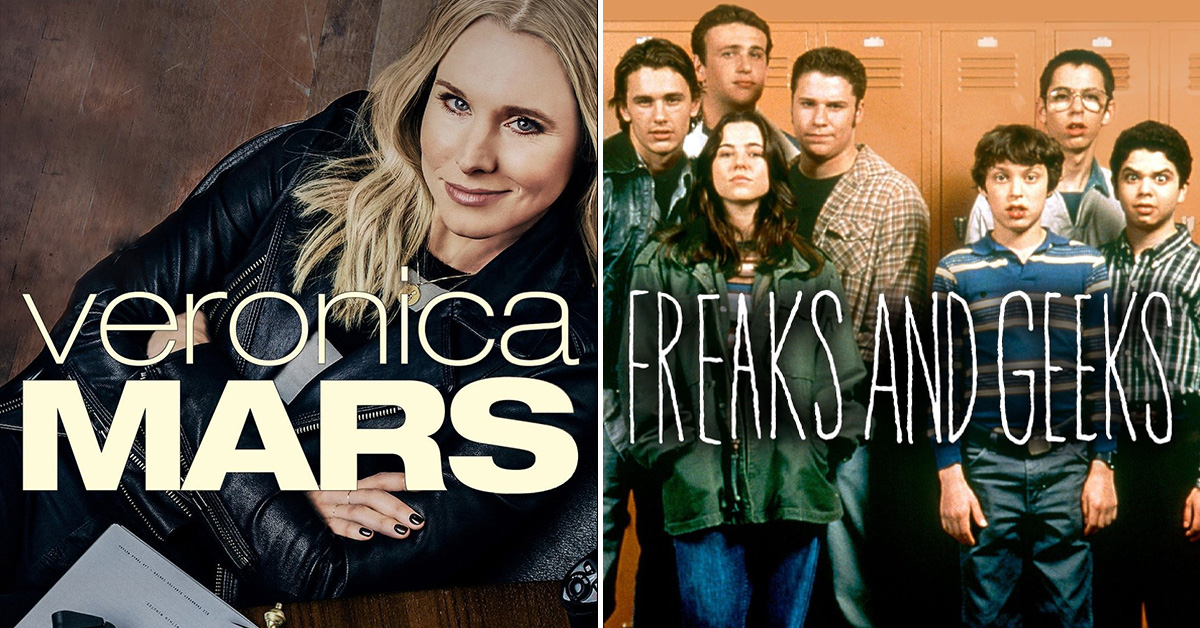 There’s nothing worse than when a TV show you love gets canceled.

The last show I was really into was NBC’s AP Bio. It was a great sitcom that had such a strong fanbase they pretty much demanded NBC bring it back, but they only brought it back for a couple of seasons on Peacock before canceling. I highly recommend watching it!

This thread has people sharing the TV show cancellations they’re still upset about. Here are some of the best responses.

The cancellation of which TV show are you still frustrated about? 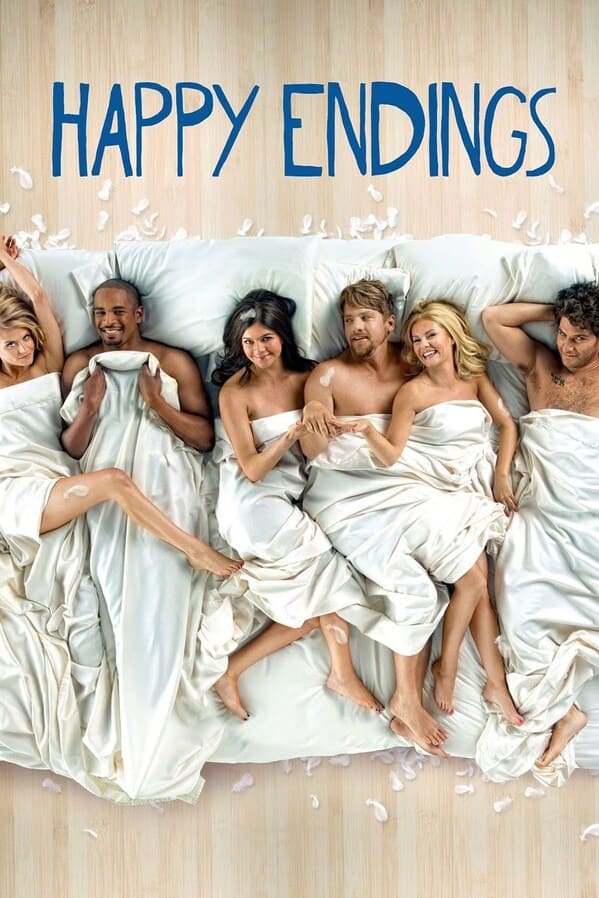 Happy endings. Canceled due to low views, but that was a result of changing around its timeslots, not viewers no longer having interest 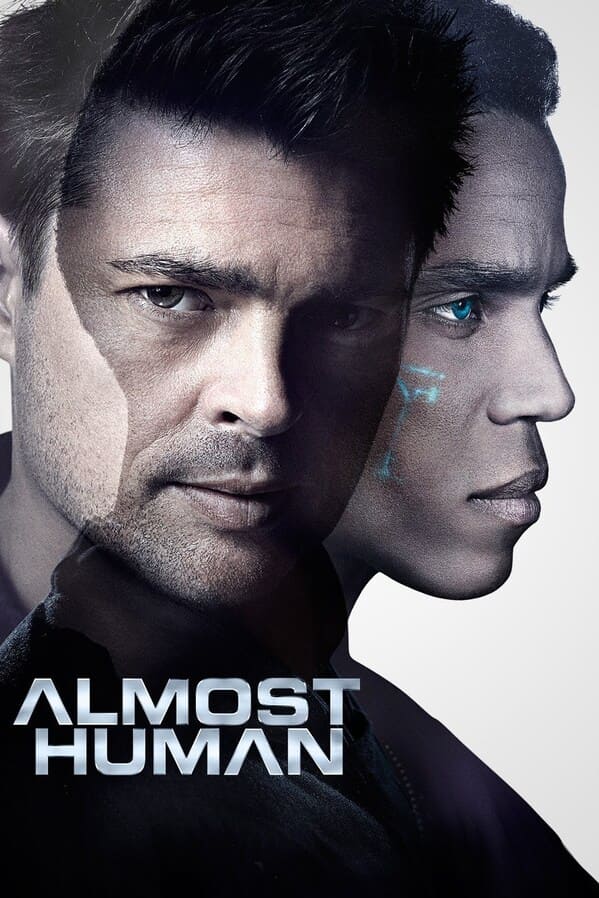 Almost Human. It had such potential and never even finished its first season.
Shown out of order, on Fox which even then had a very poor track record for sci-fi shows.
Didn’t help that it was a beautiful attempt at a Buddy cop series with a disgruntled and grizzled cop with amnesia, PTSD, and addiction issues partnered with an empathetic and persecuted android that felt emotions stronger that the mc.
A great cast that all seemed to fit and enjoy their roles. 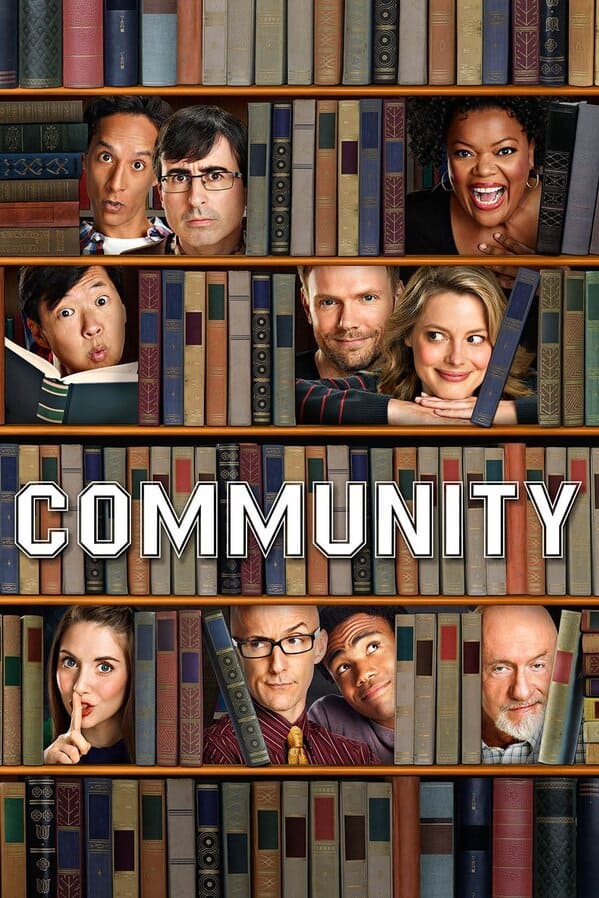 They had such unimaginable talent, everyone in the show exploded once it ended – but somehow NBC couldn’t make it work? 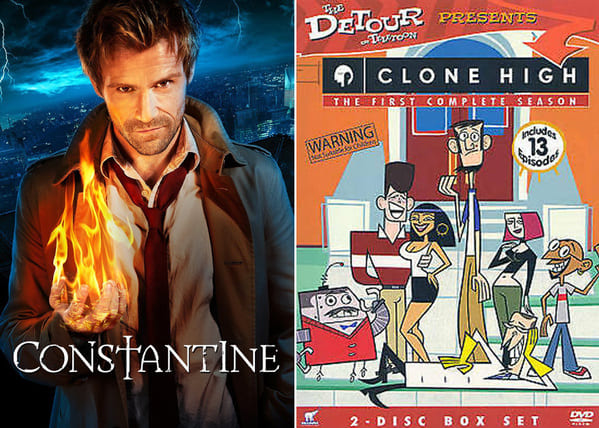 Matt Ryan does a great job and there was great potential to explore more of the supernatural. 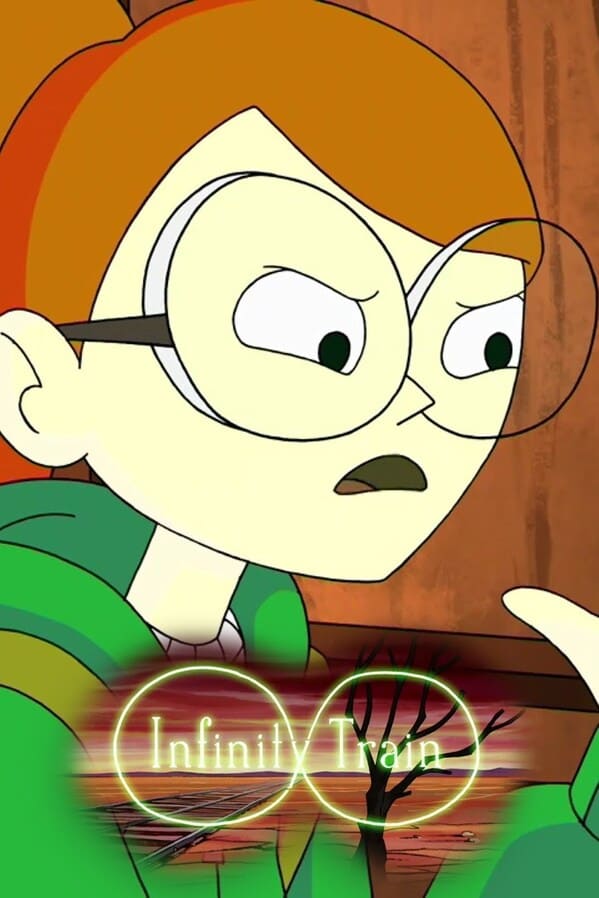 Infinity Train. Very upset to see that canceled. It was such a cool and unique show. I remember reading about all the stuff the creator had planned for the future of the show and seemed like he was really passionate about it and had a lot of stories to tell. 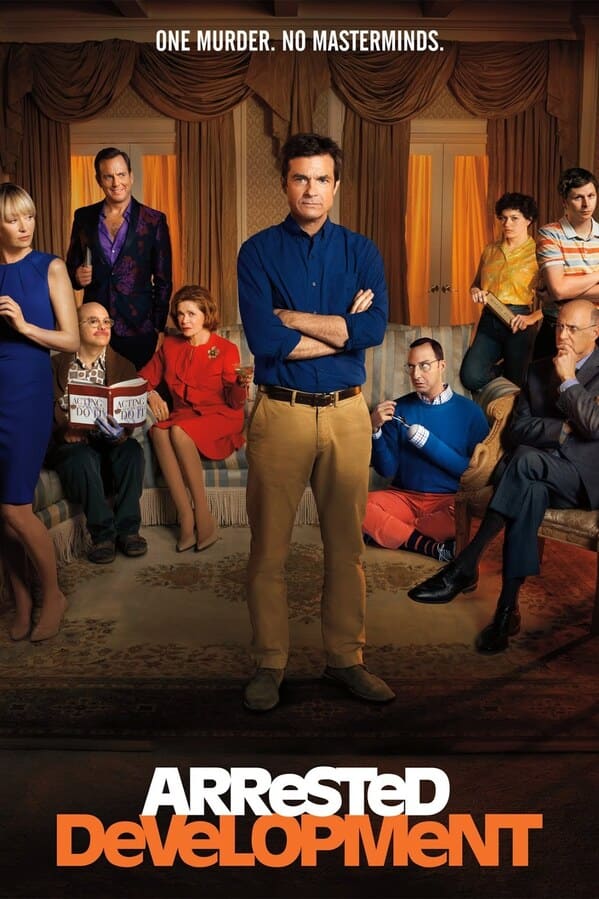 I know they eventually brought it back but Arrested Development should never have been canceled. New seasons weren’t the same IMO. 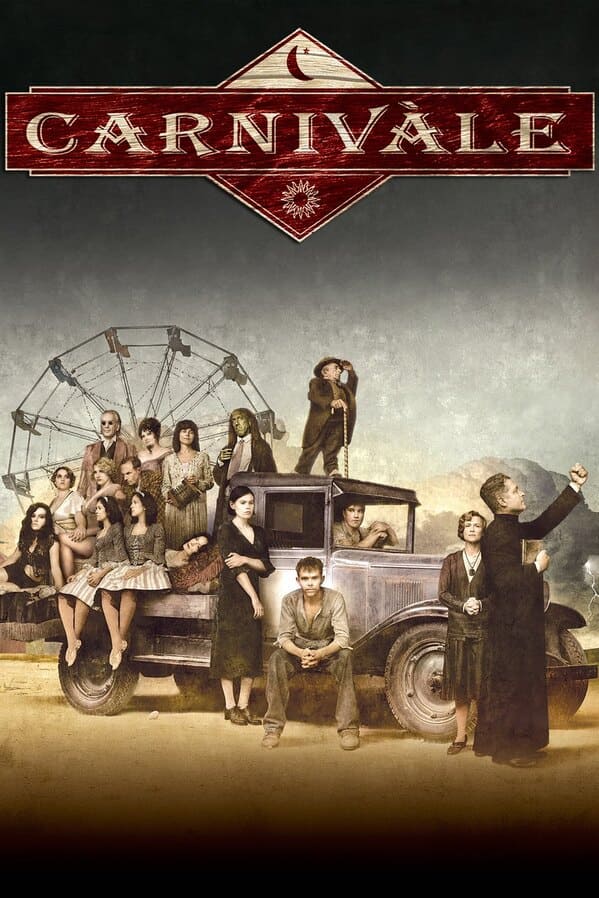 Carnivale. Never got over that one. 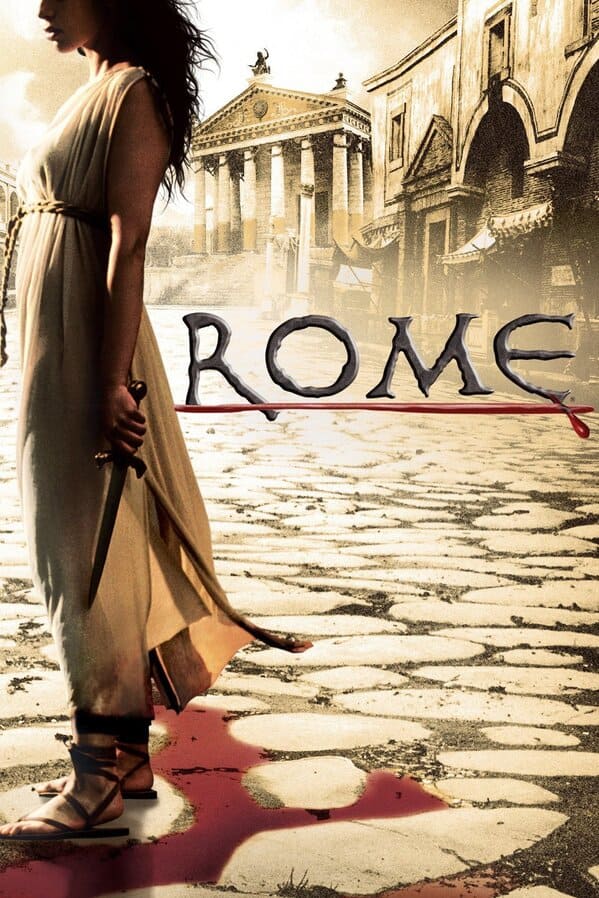 Rome.
It was canceled after two seasons because the production costs were too high. 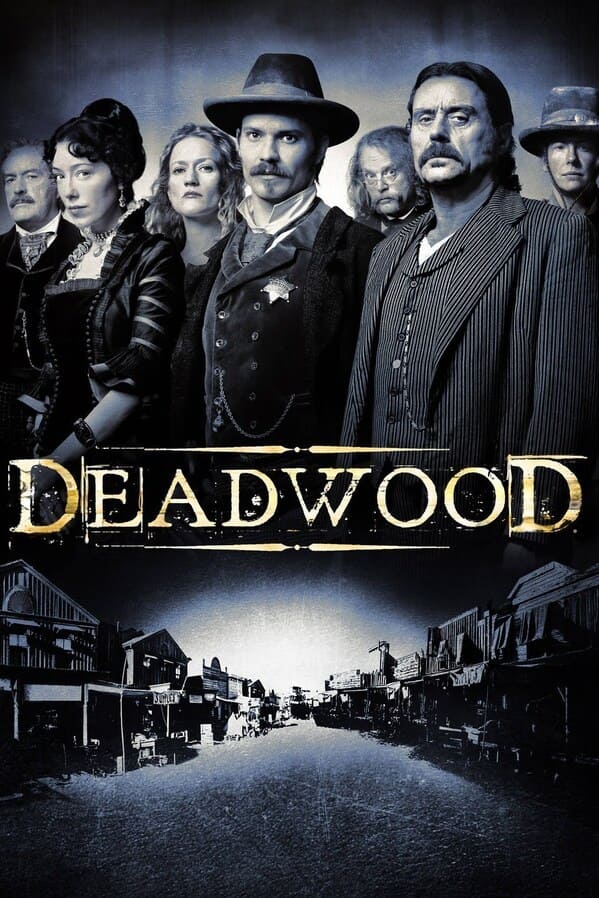 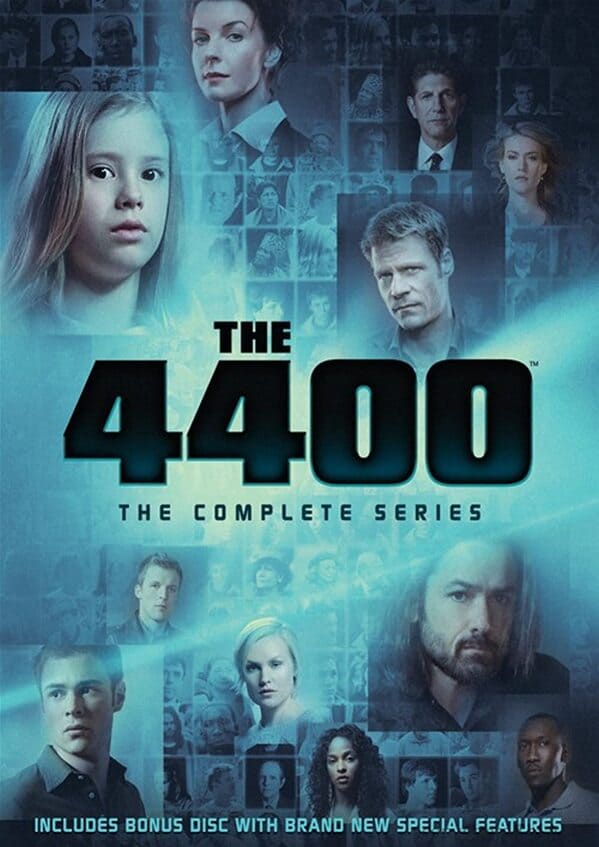 At a time when Heroes was dropping the ball in season two, The 4400 kept killing it. And then got canceled because of the Writers Guild strike. 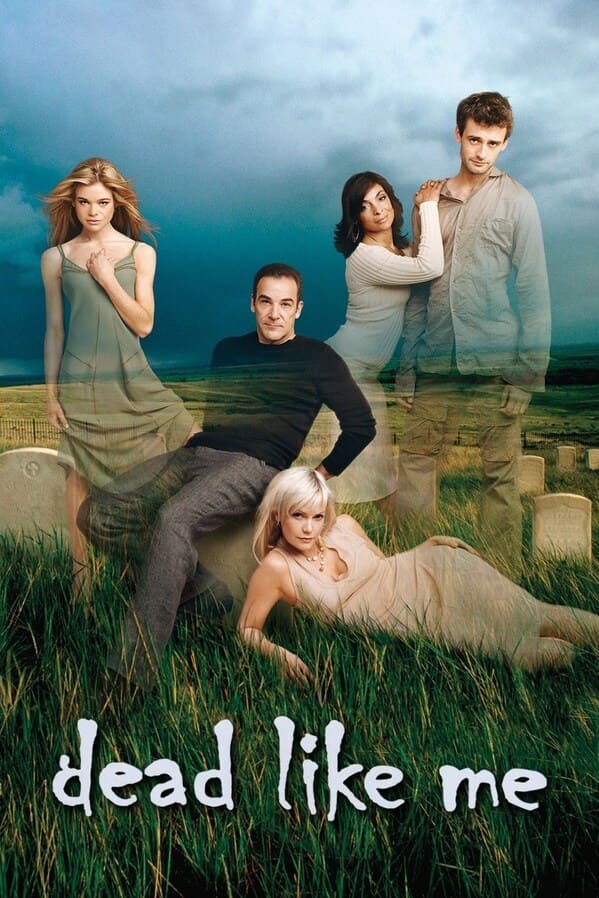 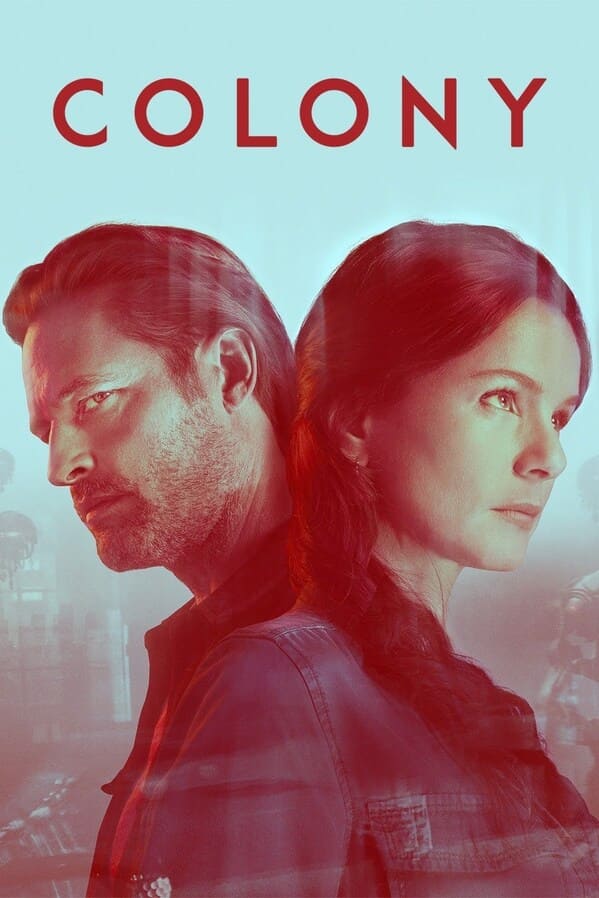 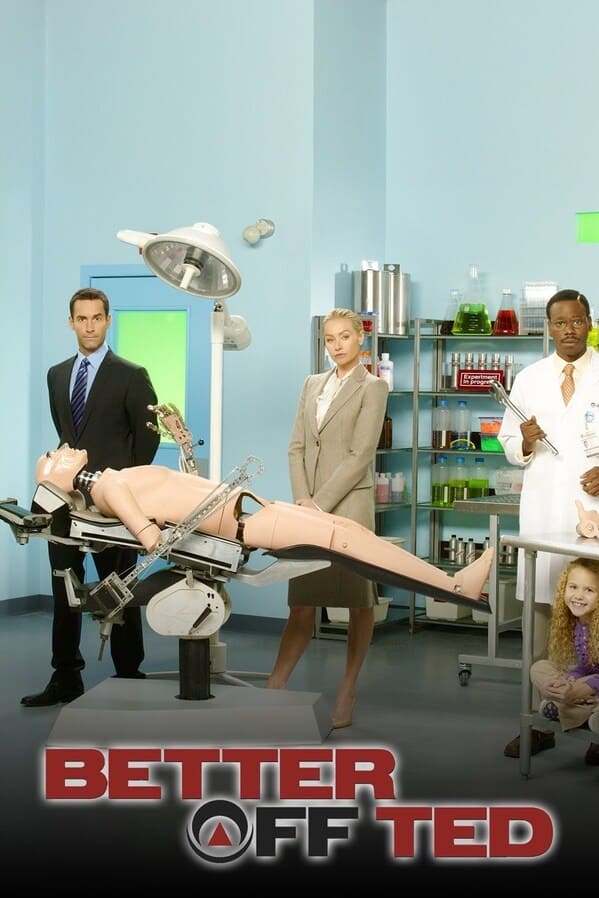 Better Off Ted. Was ahead of its time, IMO. 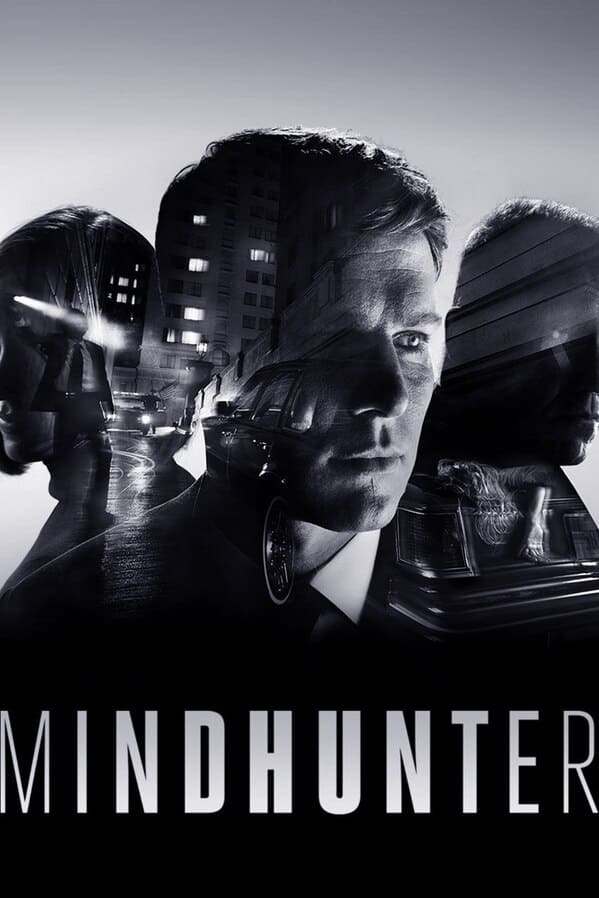 I really want the third season of Mindhunter 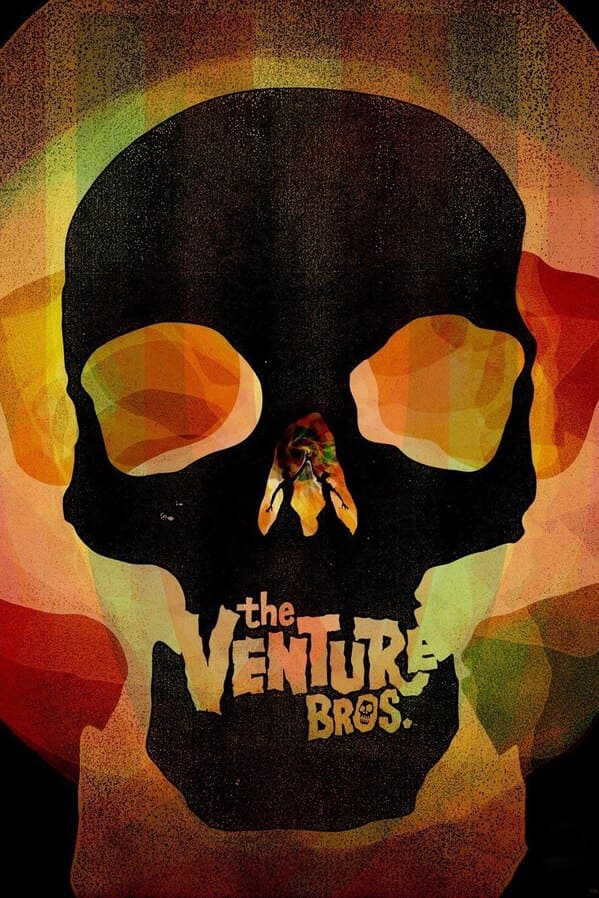 Adult swim is famous for canceling shows before their time. In 2016 they live streamed a fax machine printing off incoming petitions to bring back Metalocalypse with each sheet of paper falling directly into a recycling bin. 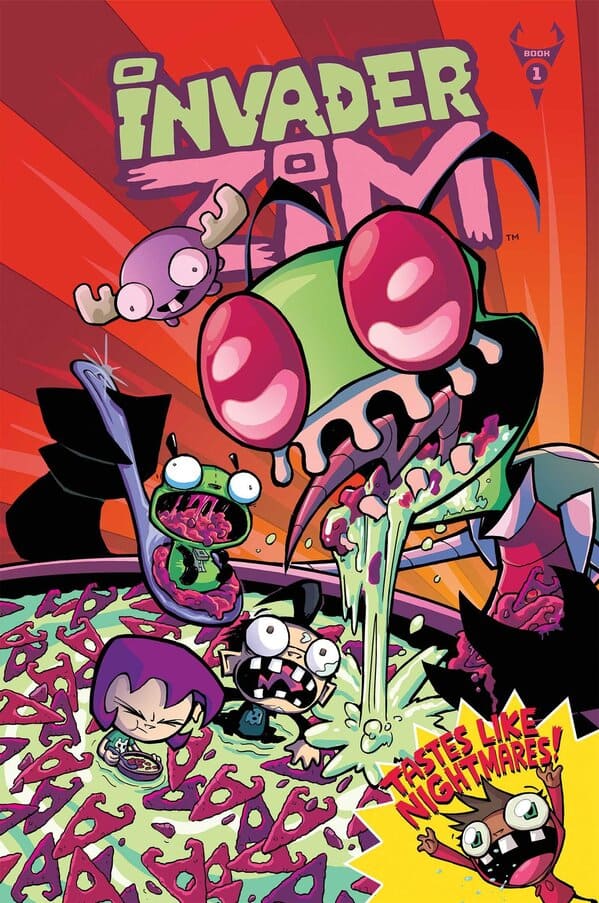 Invader Zim. Zim-related apparel still sells and is popular with kids. The stylized art of the show makes it timeless. 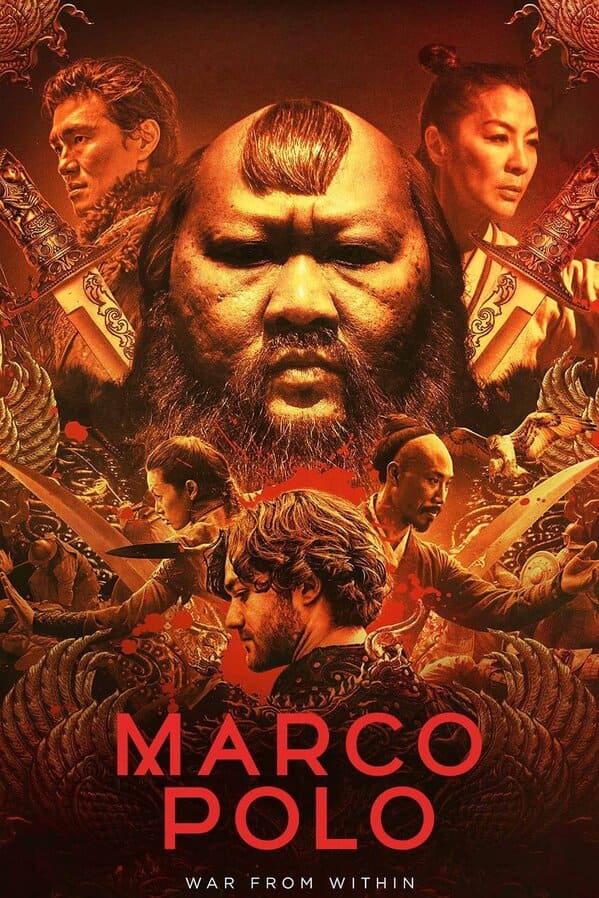 Marco Polo on Netflix. Love that era of history, and I thought it was a top watch. 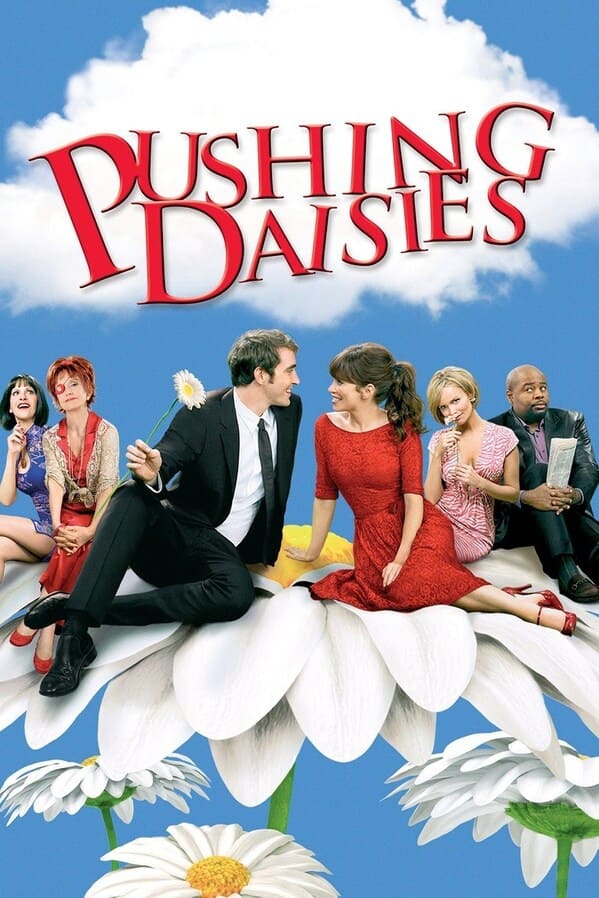 Such a clever plot: Ned touches somebody who’s dead and they come back to life; he touches them again and they die permanently. If he doesn’t touch them the second time within one minute, somebody else dies in their place.

His talent proves useful for solving murder cases, but he’d rather be a piemaker. His girlfriend died of suspicious causes on a cruise ship, he touched her to bring her back to life, but now he can never touch her ever again …

Wonderful musical numbers in each episode with great performers such as Kristin Chenoweth. Won a bunch of Primetime Emmys. Killed by the writers’ strike, never made it back to television. A graphic novel was planned to wrap up the story but it never got published.

The star, Lee Pace, played Ronan the Accuser in the Marvel movies. Really weird to see a simple piemaker as a galactic villain. 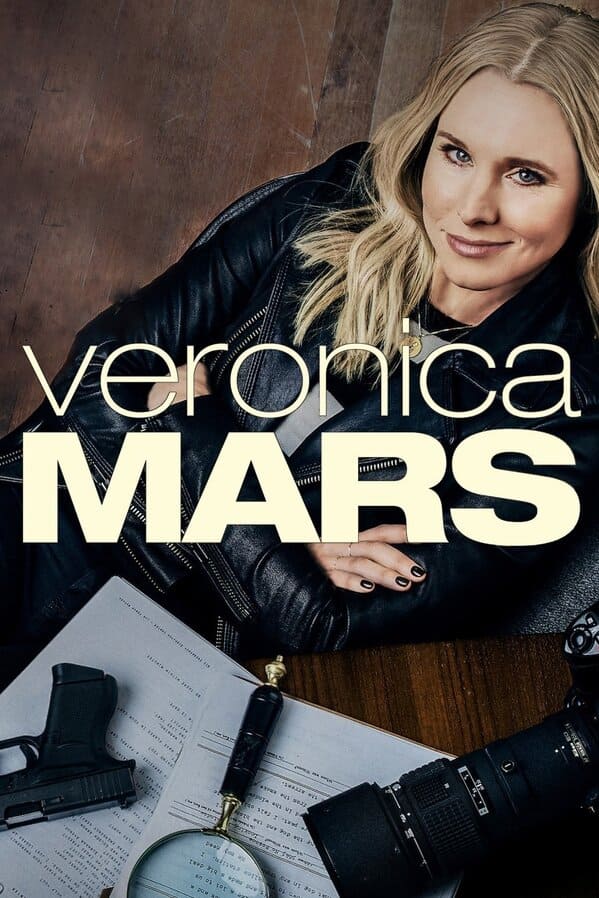 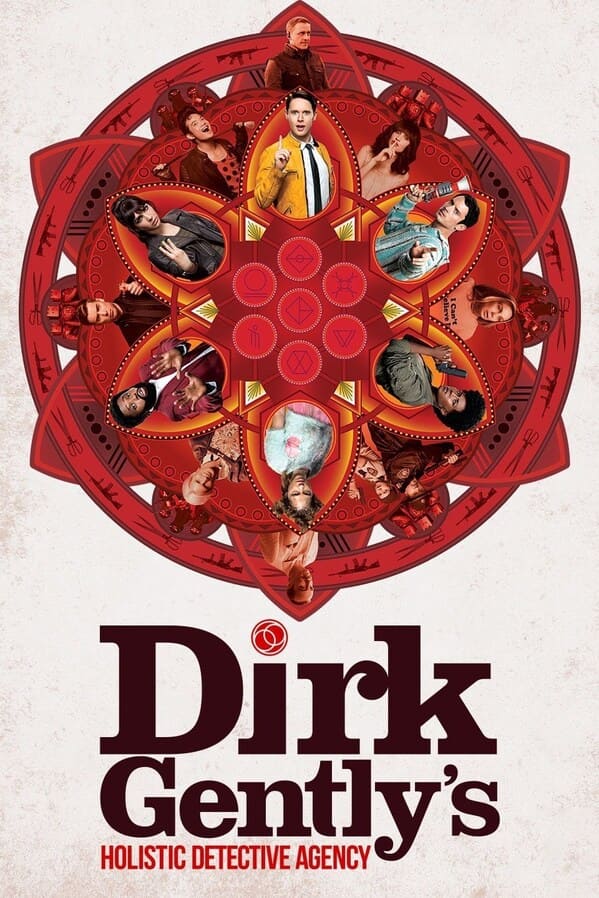 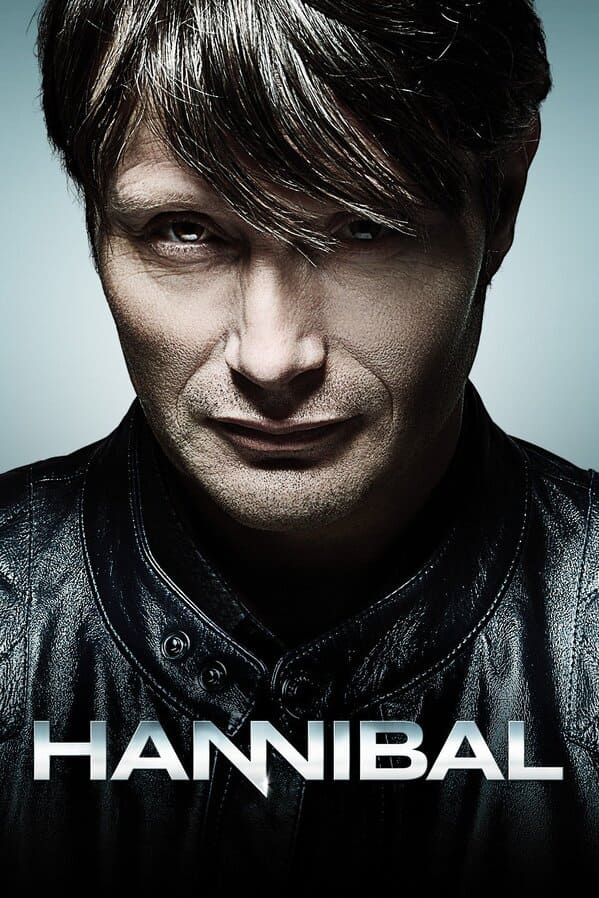 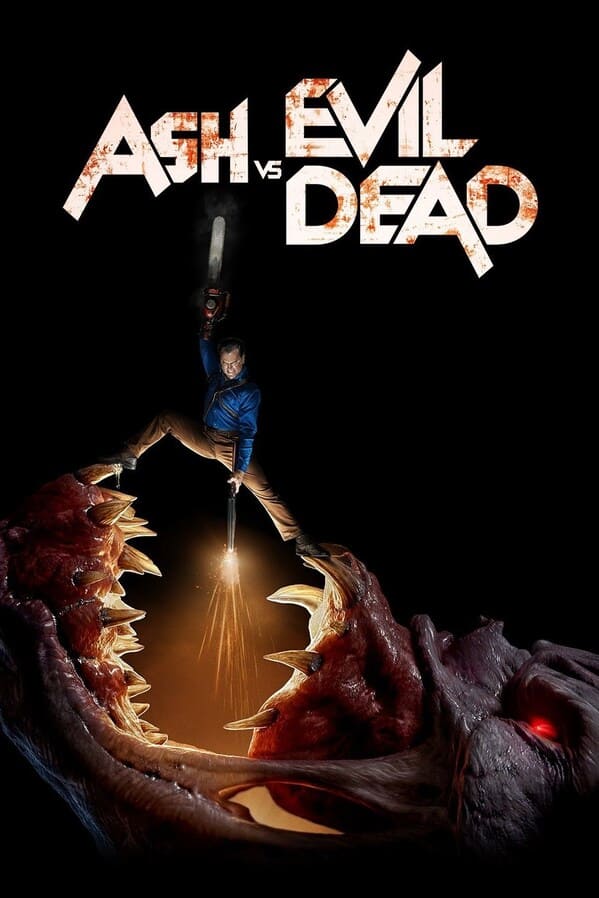 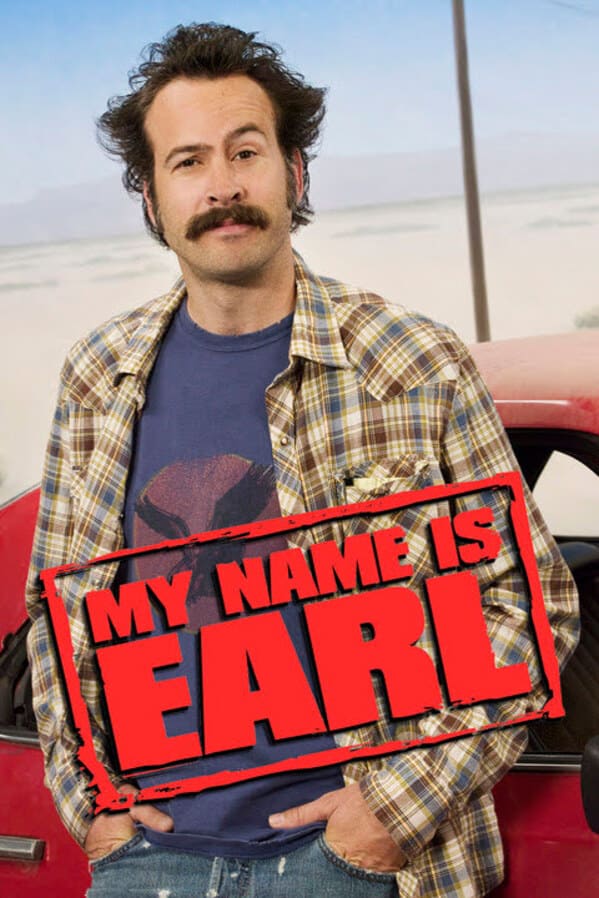 My Name is Earl

We needed one more season. 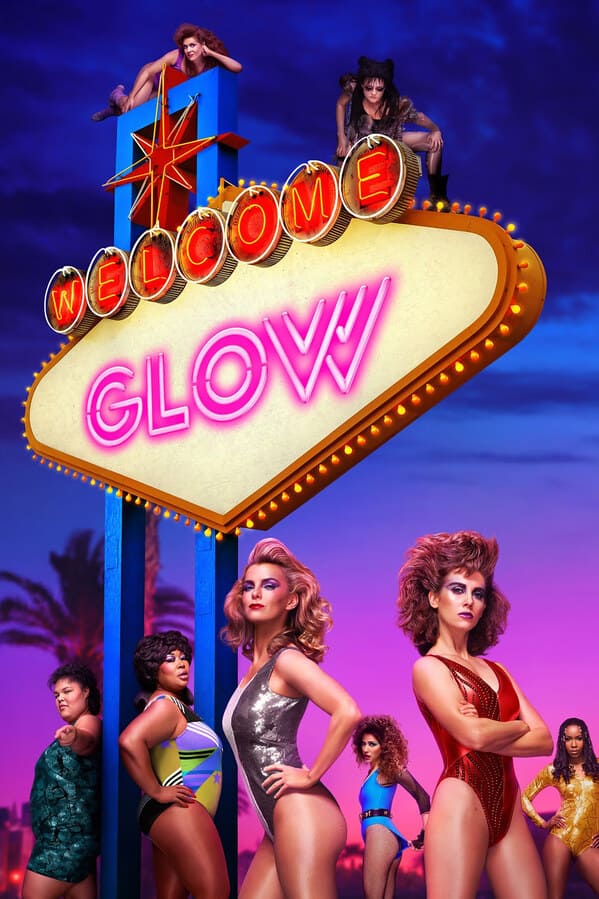 Glow – it was blamed on the covid pandemic, but dammit I want this series back!