As any parent can attest, kids really do say the darndest things. From the time they start talking, there’s no telling what kind of silly ramblings will burst forth from a curious toddler. Most of the time the funniest things are said without warning or notice, so we don’t have a chance to record them.

But every now and then one parent gets lucky enough to have a microphone on their kiddo. Take this dad, for instance, who decided to mic up his hilarious four-year-old during hockey practice.

This is Canadian hockey coach and dad, Jeremy Rupke. 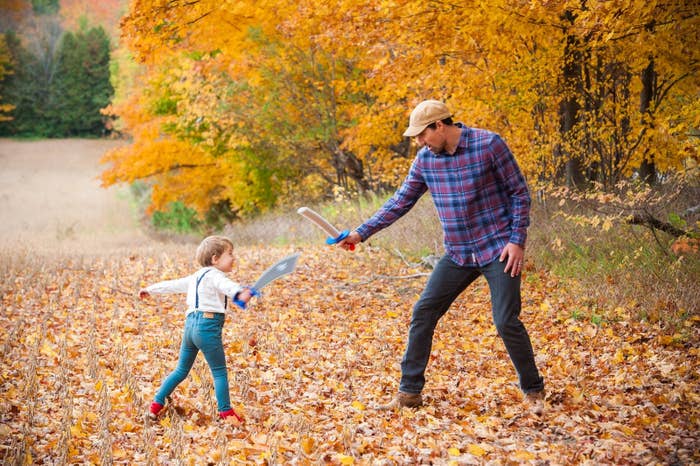 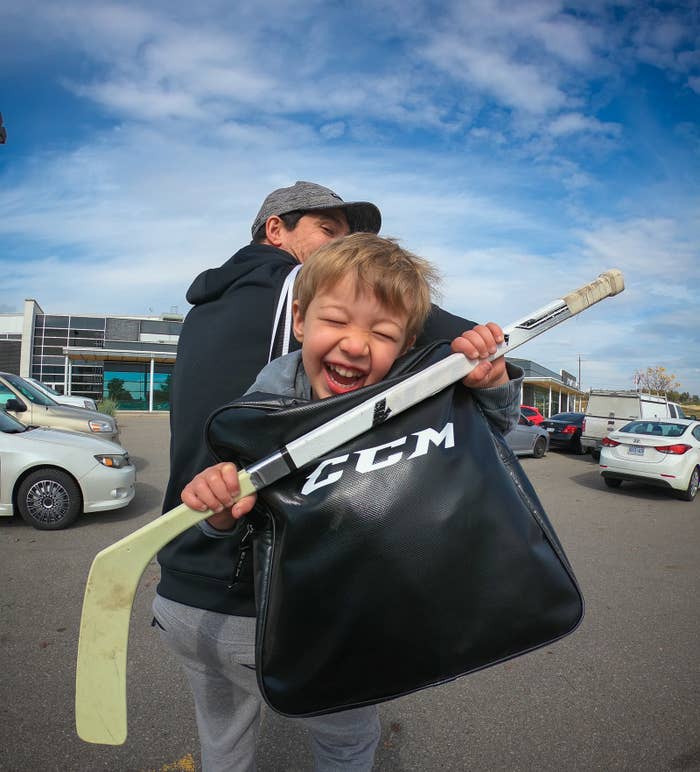 Jeremy’s 4-year-old son Mason is also a hockey-lover and even plays in a local league in Ontario.

Mason is getting his start in hockey with a local Timbits league where the Rupkes live in Barrie, Ontario.

Jeremy noticed that Mason was often talking to himself during practice and decided to put a microphone on him. The result is a downright hilarious video.

In the video, which now has over 4 million views, Mason gives himself quite a few adorable pep talks.

“I was really impressed with the parts where he was pumping himself up and encouraging himself,” Jeremy told BuzzFeed News.

Like any 4-year-old’s sports practice, there were plenty of ups. 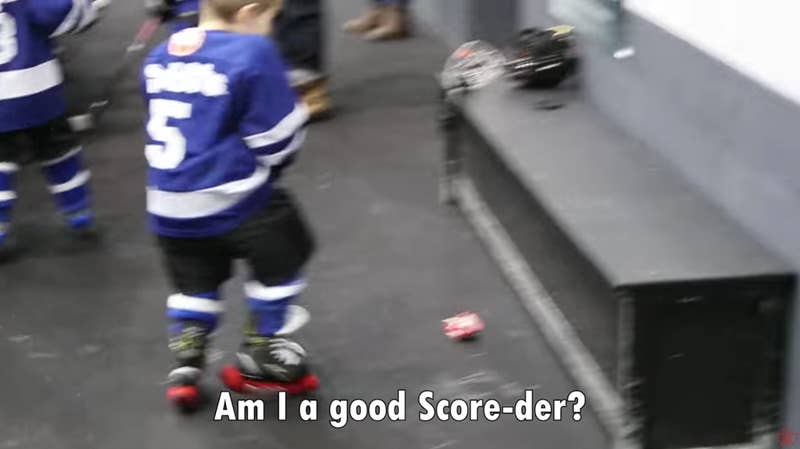 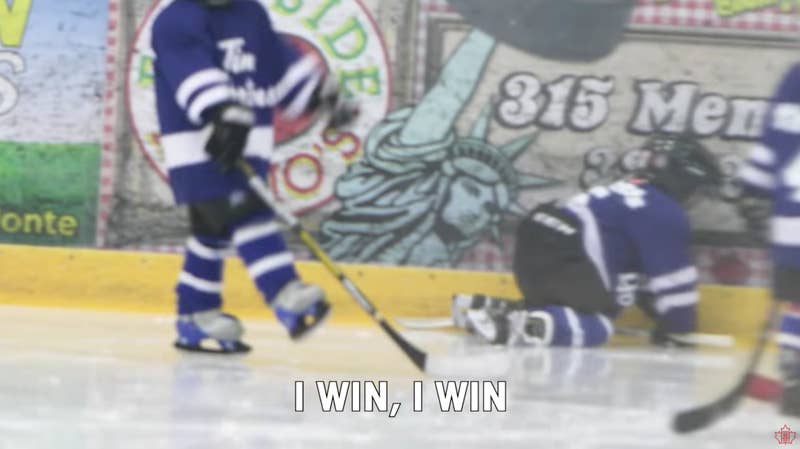 And plenty of downs. 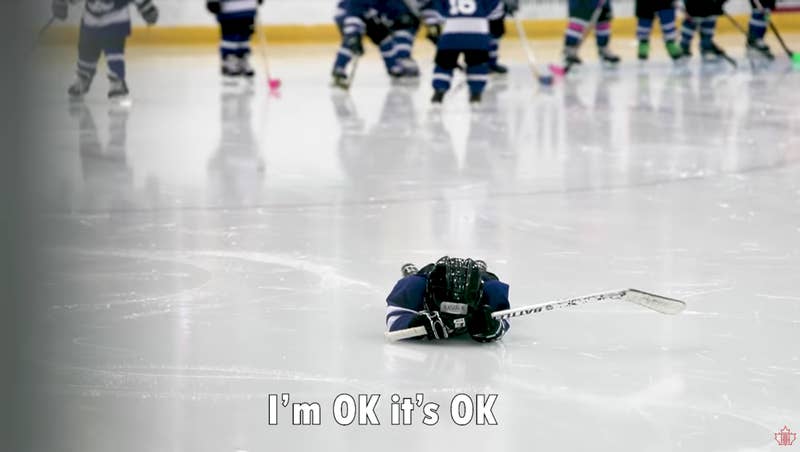 It’s no surprise that Mason worked up an appetite. 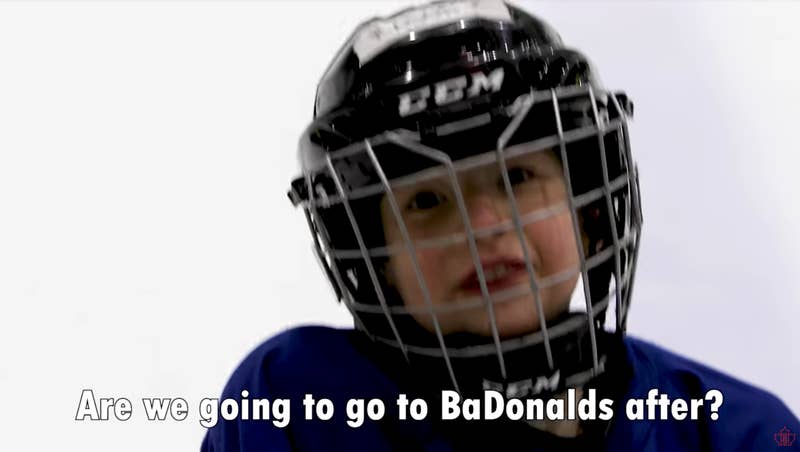 Jeremy shared the first clip of his now-viral video on Twitter.

I mic'd up my 4 year old at Timbits Hockey so I could finally understand what the heck he was doing out there. It was…. Interesting @TimHortons @NHL pic.twitter.com/t3LiHWpbt9

And people are obsessed.

One person even suggested making the recordings into a weekly podcast and tbh, we’d love that.