Lizzo is a lot of things. She’s a classically-trained singer, a songwriter, an inspiration, a national treasure—and she’s also praised for her body positivity and feisty confidence. After all, she just took a DNA test, and it turns out she’s 100 percent that b*tch.

The Truth Hurts singer just shared a series of saucy naked photos on Instagram, prompting fans to call her a “body-positive goddess,” and why wouldn’t they? In an age where we still fight against body-shaming and thin privilege, seeing a nude Lizzo confidently show that her body is awesome—that all bodies are awesome—is a win.

In the post, Lizzo writes, “Paint me like ya French b—h,” a reference to Titanic‘s famous scene where Jack paints rose naked.

Her hair is artfully covering her body parts, but she’s fully naked and loving it. 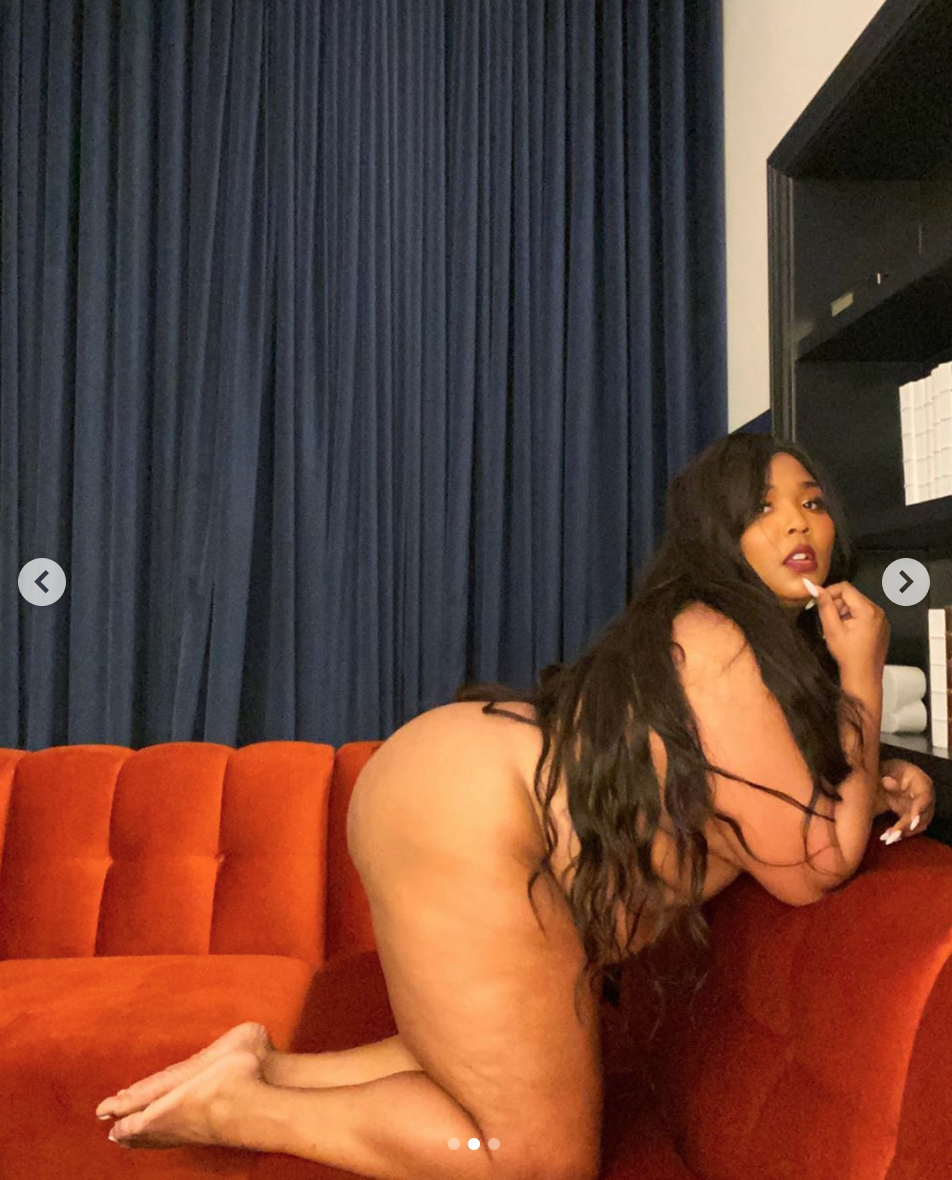 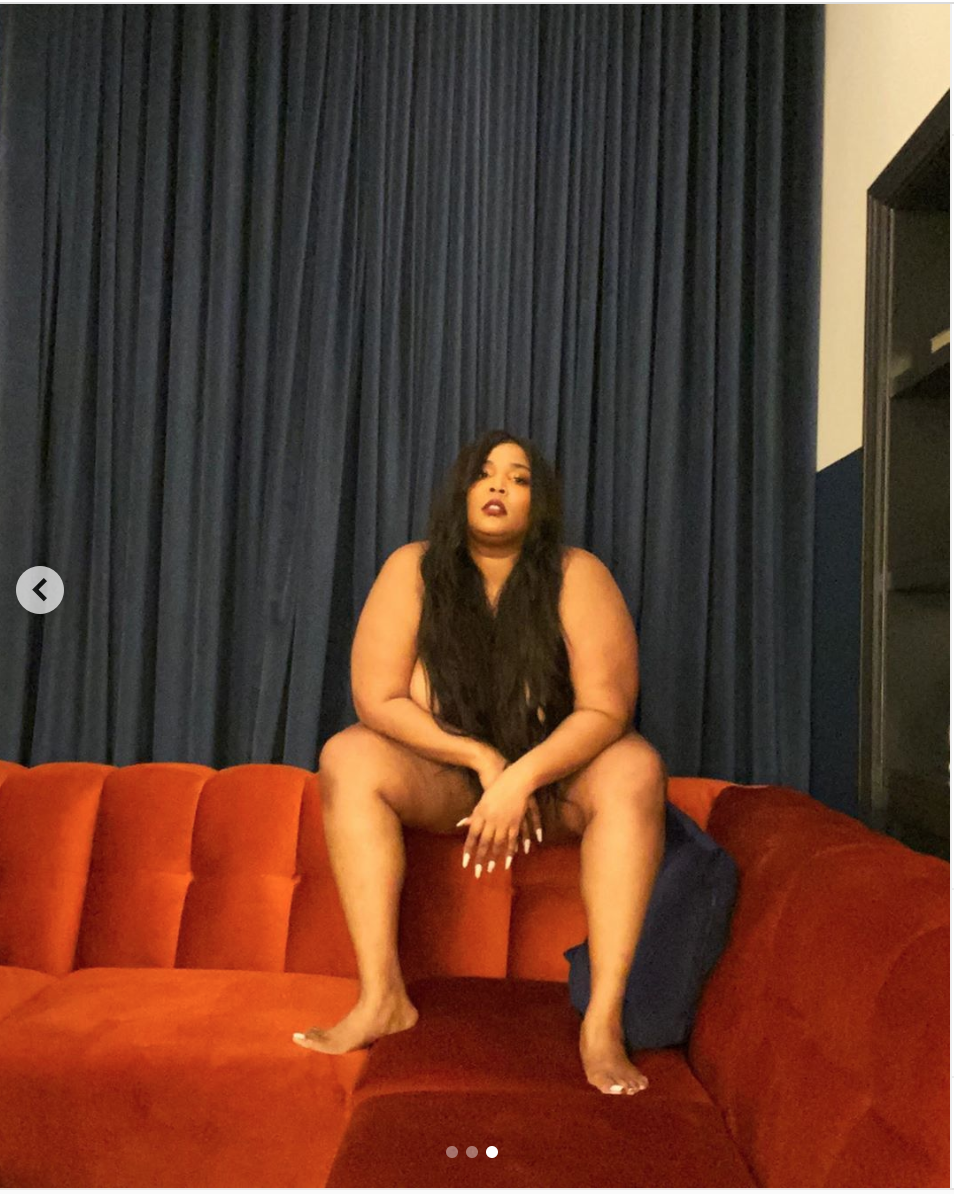 Of course, there were some seriously nasty comments (people are so boring), proving that we need Lizzo’s confidence and self-love to normalize bodies of all sizes. One commenter, @luu.ch4n, responded to the trolls by saying, “She can’t hear y’all negative comments over how loud her paycheck is.”

Lizzo has lots of nuanced thoughts about body positivity.

Even though she wasn’t explicitly speaking about body confidence in these Instagram posts, she has spoken out about it before. In an interview with the Guardian, Lizzo said, “I would watch things on television and look at magazines and I would not see myself. When you don’t see yourself, you think something is wrong with you.”

“When people look at my body and be like, ‘Oh my God, she’s so brave,’ it’s like, ‘No, I’m not.’ I’m just fine. I’m just me. I’m just sexy,” she told Glamour Magazine.  She continued to say, “If you saw Anne Hathaway in a bikini on a billboard, you wouldn’t call her brave. I just think there’s a double standard when it comes to women.”

Good point, Lizzo. Let’s just celebrate her for her.