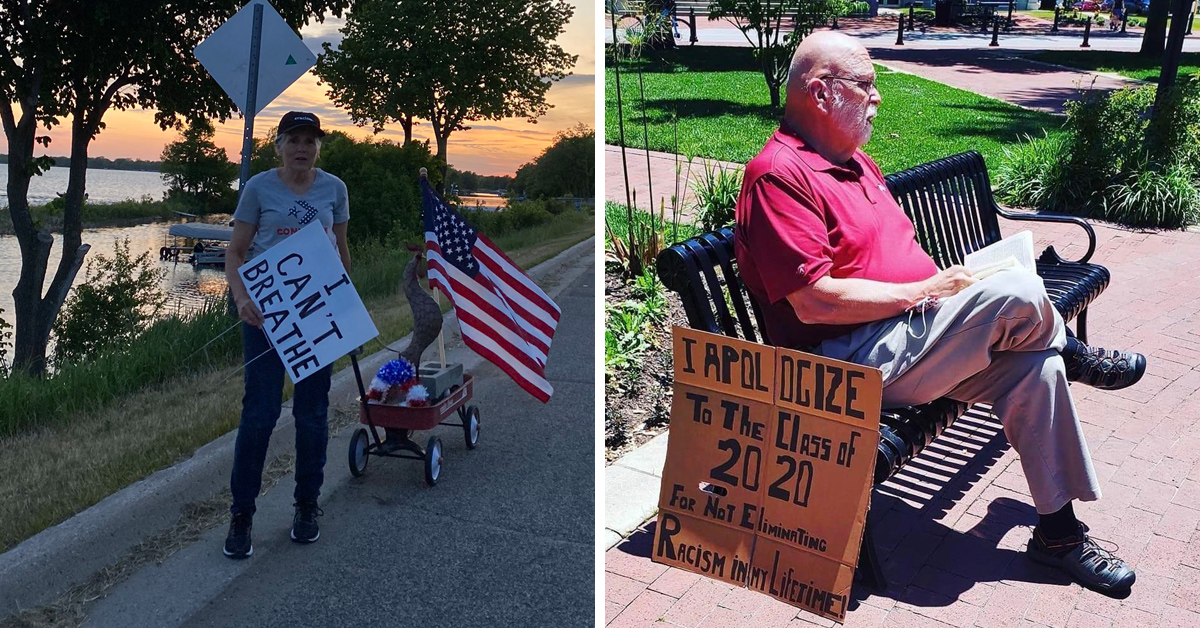 In big cities, joining a group of like-minded people at a Black Lives Matter protest is very easy. People are protesting the murder or George Floyd, Breonna Taylor, and so many others killed by racist police violence, and they’re doing it in enormous numbers in every state. It’s amazing and inspiring.

What’s also inspiring are the people who can’t join a big group, because they live in a place that is affluent and predominantly white or rural and predominantly white. Places where people are more likely to be racist and more likely to trust the police. Places where there is a much smaller population. In those places, standing up for what’s right is a lonelier action, but incredibly moving to see. Below are some of the lone protestors who have shown up to be a voice for BLM and justice everywhere. Every voice counts.

A lone protester in the heart of a small southern city. Thank you. from r/pics

Ocean Shores, Washington, in the middle of the small town traffic circle. No voice is too small. from r/pics

My mom did her own march since none of her friends wanted to join her ❤️ pic.twitter.com/ErL9NUyeoe 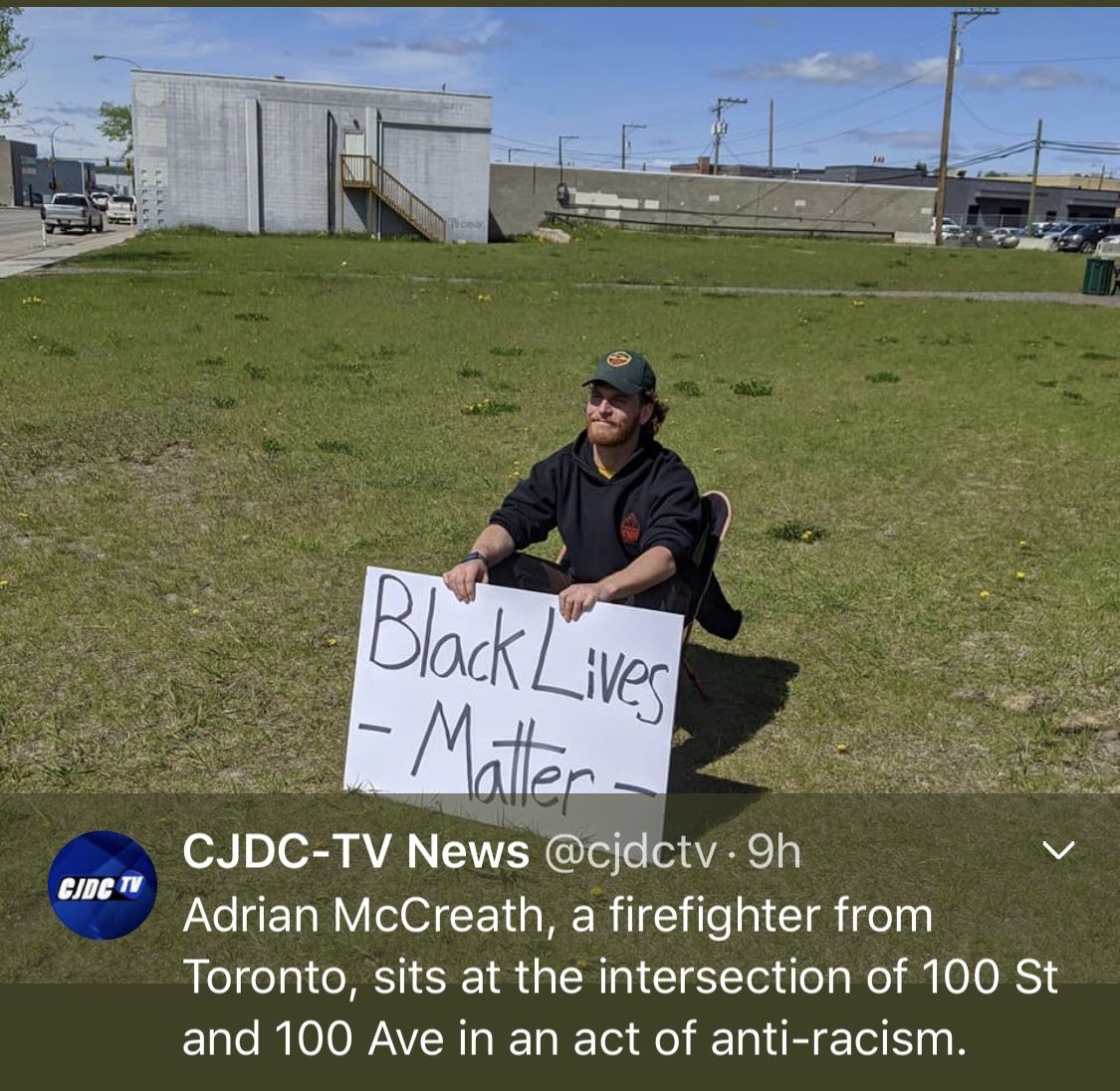 This man has been standing alone in our town square for the past few days, gods bless his courage from r/pics

Let us all hope we don’t need to have a sign like this when we are his age. from r/pics 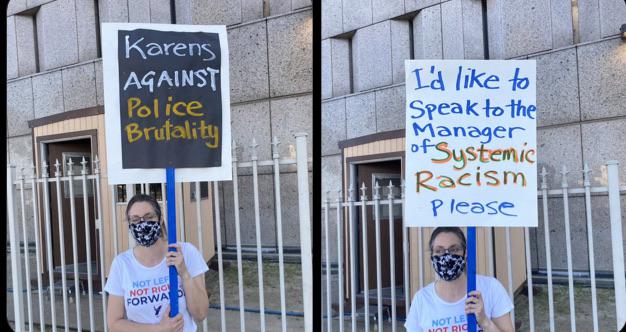 #blacklivesmatter lone protester in Lacey – Marvin Road – #BLM – what a powerful lone protester today! It’s good to see this out in the rural community too. from r/olympia

Outside of the Norfolk VA PD today. from r/pics

Shout to to this guy for somehow getting the cops called on him for his one man protest (credit tiktok user shanemeyers1) pic.twitter.com/yJWmbrOAyk